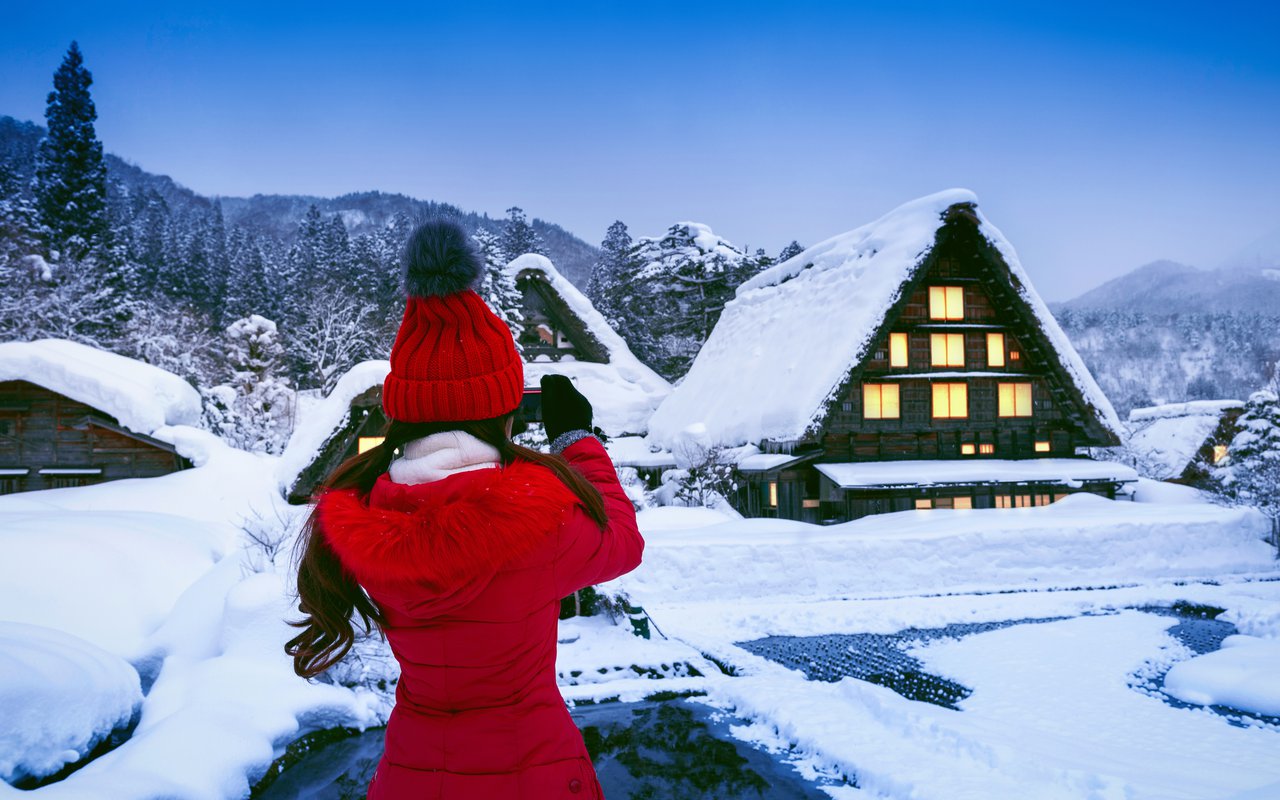 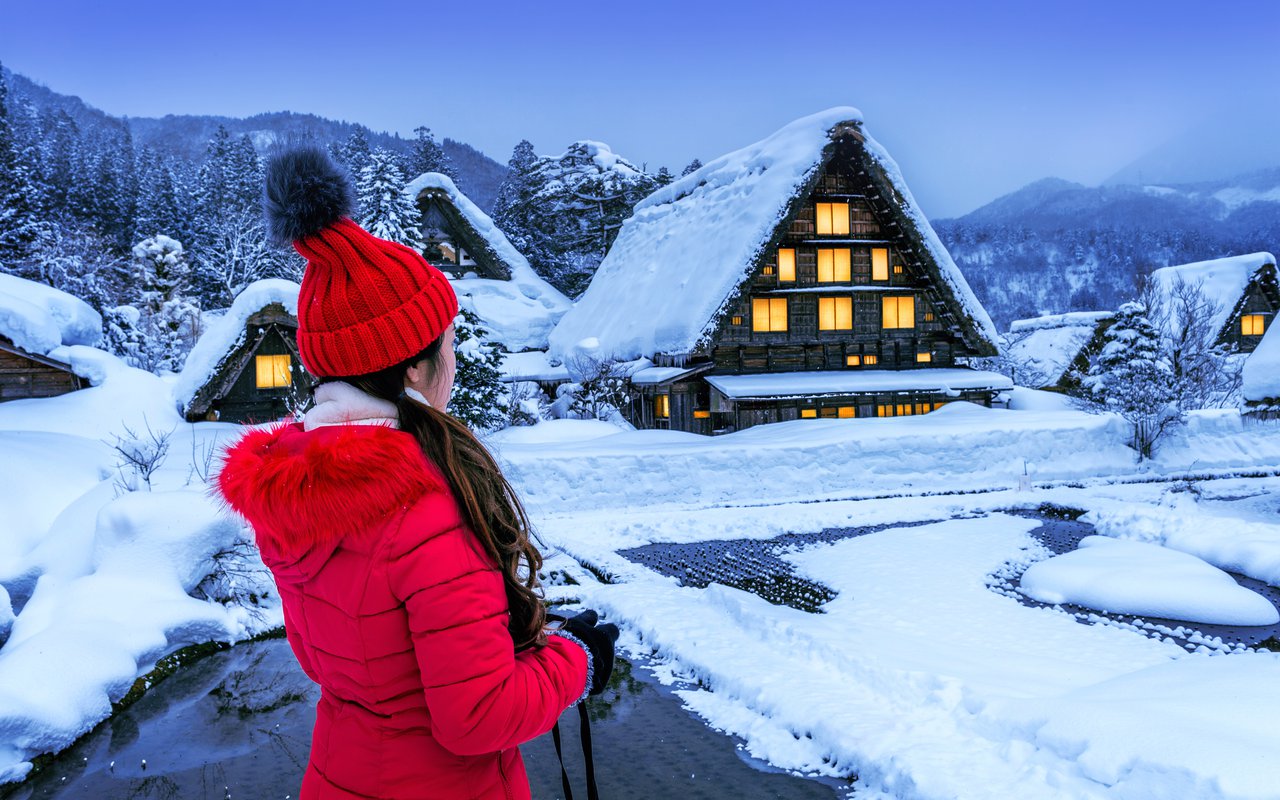 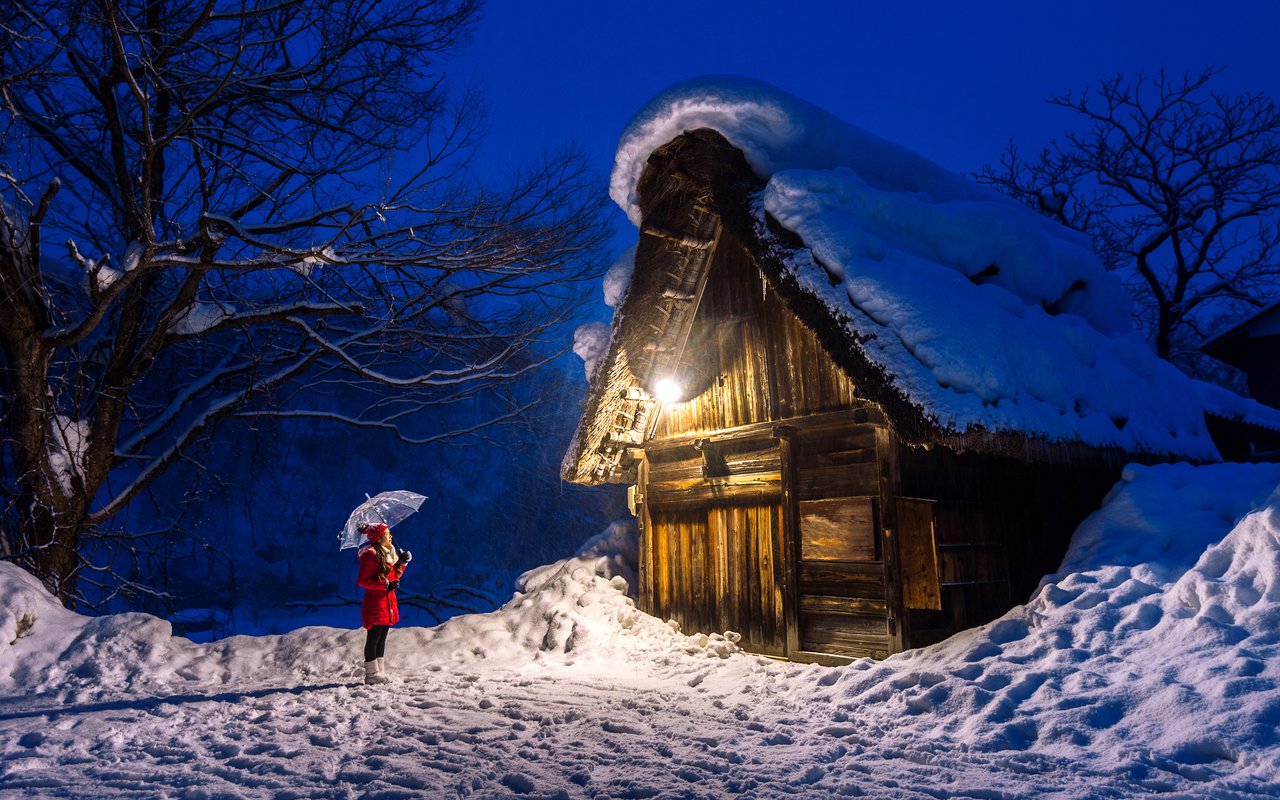 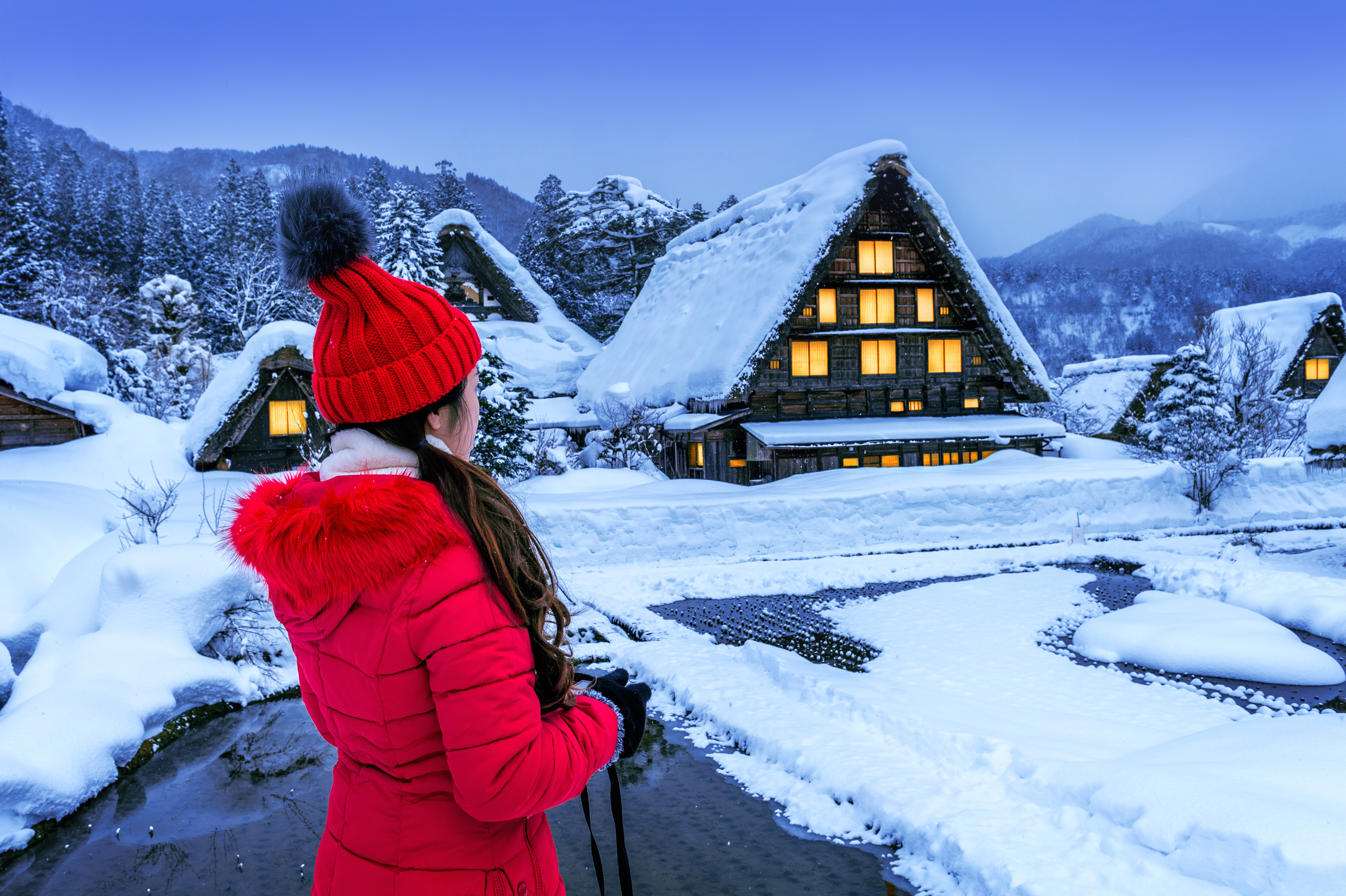 In the remote mountains from Gifu to Toyama Prefectures, the Shirakawa-go and neighboring Gokayama (almost) regions line the Shogawa River Valley. They are renowned for their traditional gassho-zukuri farms, some of which are over 250 years old, declared a UNESCO World Heritage Site in 1995.

Gassho-zukuri means "built-in prayer like hands," as the farmhouses ' steep roofs resemble the hands of Buddhist monks pressed together in prayer. The style of architecture has evolved over many generations and is designed to withstand the region's large amounts of heavy snow falling over the winter.

A large attic space used to grow silkworms was provided by the roofs, which were made without nails. Ogimachi, Shirakawa-go's largest village and main attraction, makes a good day trip from Takayama or a stop on the bus journey between Takayama and Kanazawa. However, staying overnight at one of the farmhouses, many of which are now serving as minshuku, is the best way to experience the city. Gokayama is a bit more difficult to reach and in Ogimachi requires a bus change. These villages are smaller, more intimate and less intrusive than Shirakawa-go from modern buildings. Suganuma and Ainokura are Gokayama's most beautiful towns.