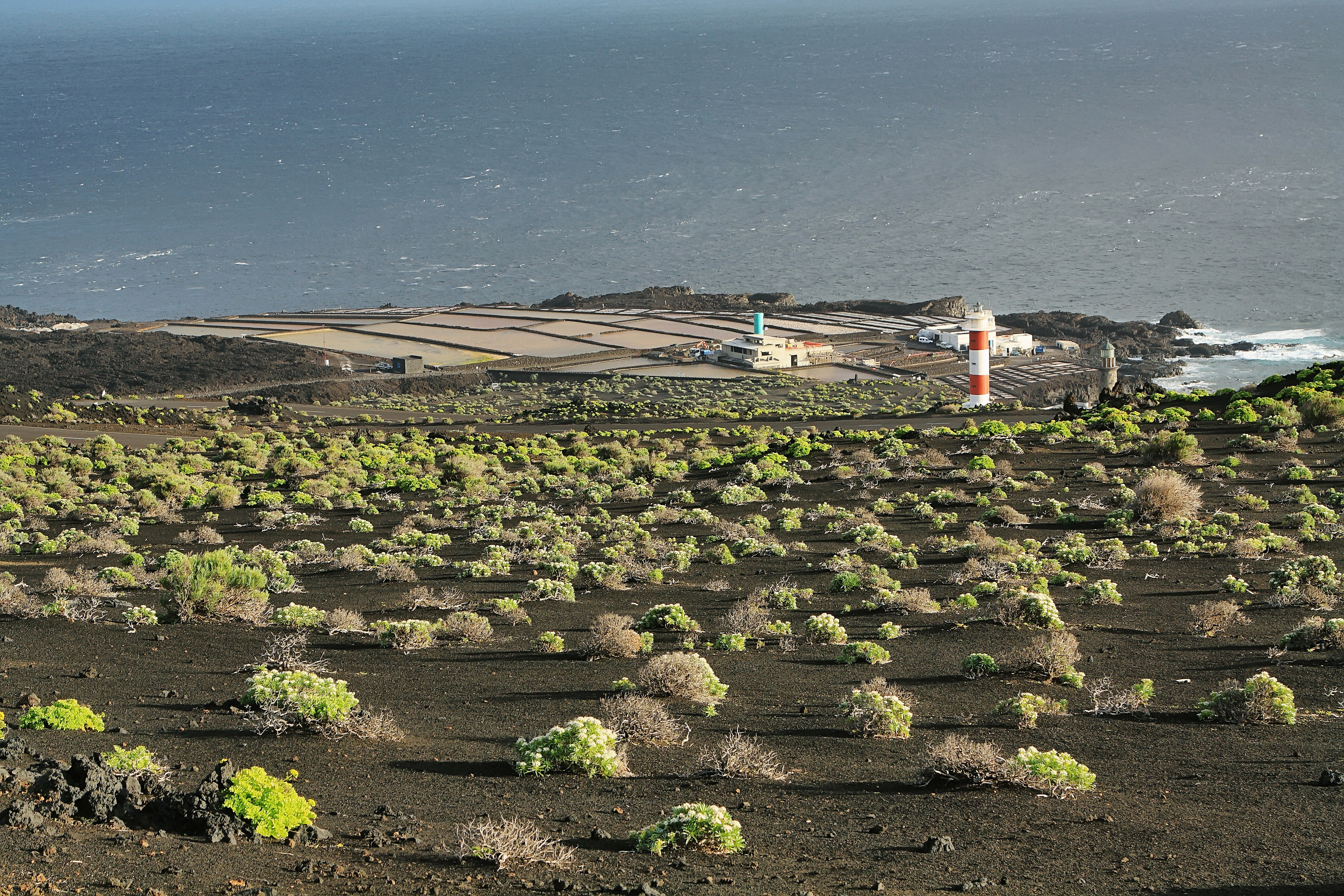 The Jonas caves gradually developed through 400 BCE through middle ages and dots a cliff face in France Auvergne area, thereby developed into the military monasteries and the extensive system that can even be observed today. This system of cave is made from soft and smooth limestone material, being man made that expands the excavation of pre-historic times. From hundreds of years ago, the people inhabiting this area used to carve the rocks and created shelters for them. The Catholic monks, however inhabited these caves by middle ages and establishes chapels, rooms and quarters for living. These caves were then taken by Knights from close by the castle region and they further developed the system into defensive forts, converting to sound monasteries. 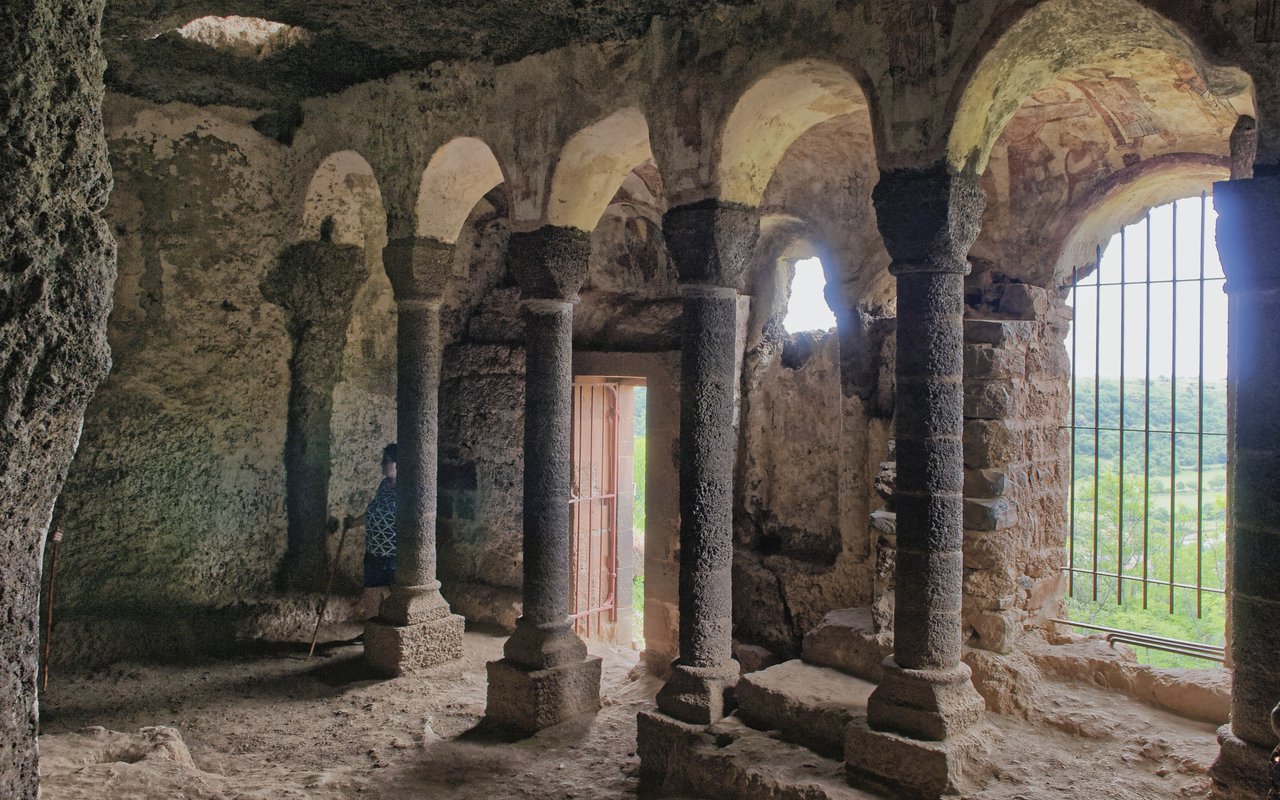 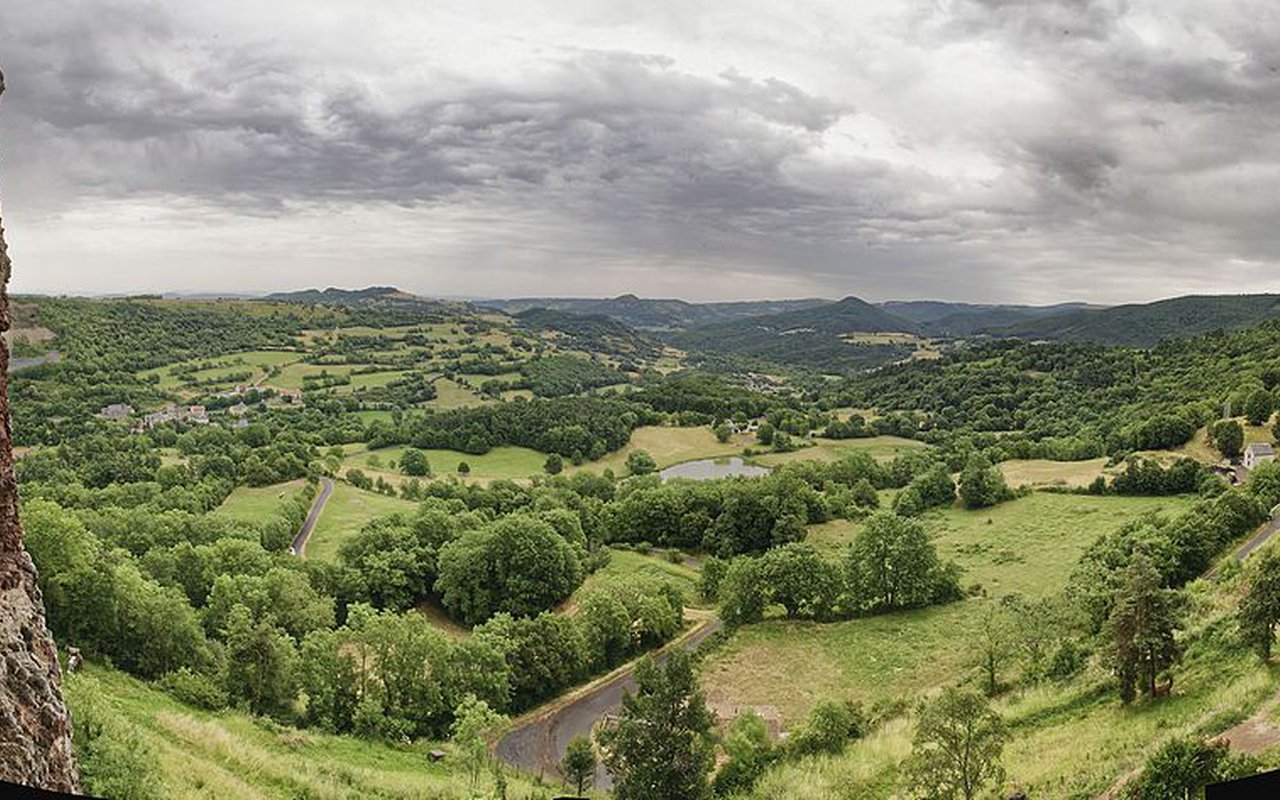 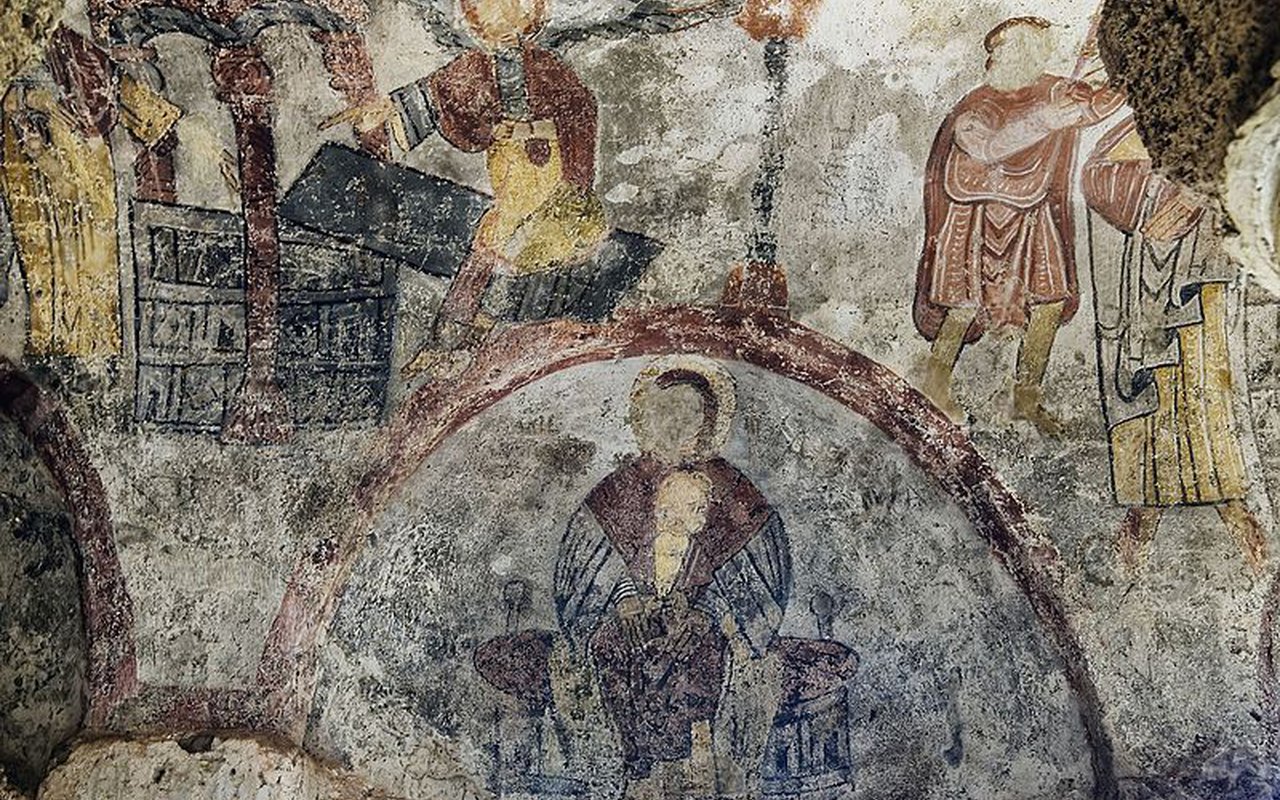