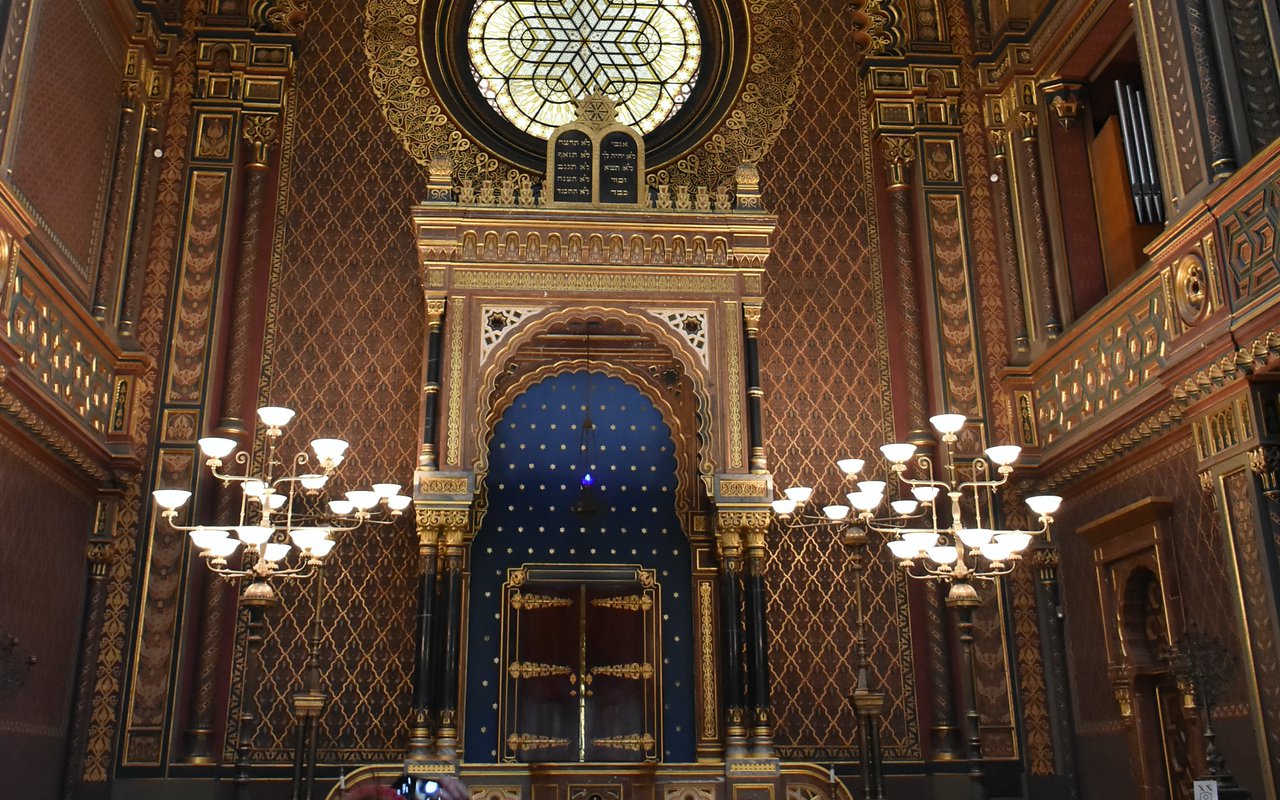 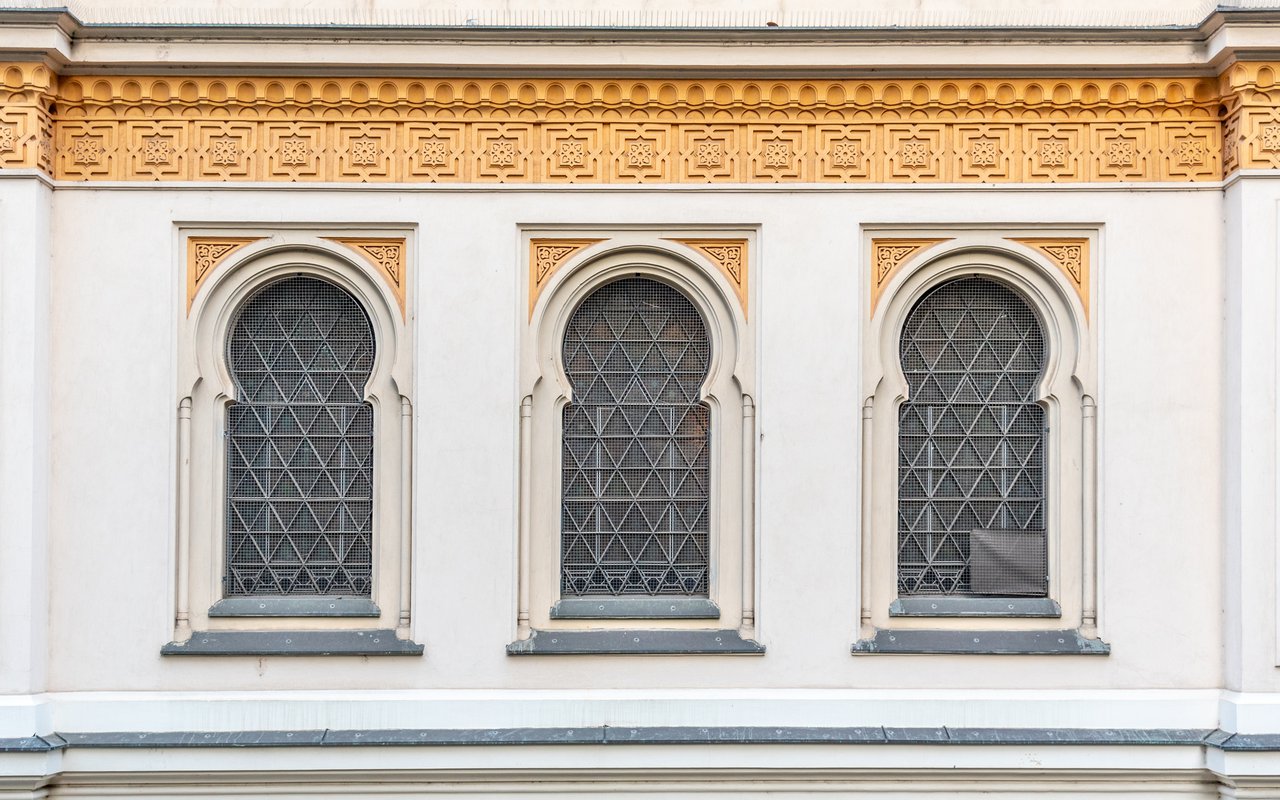 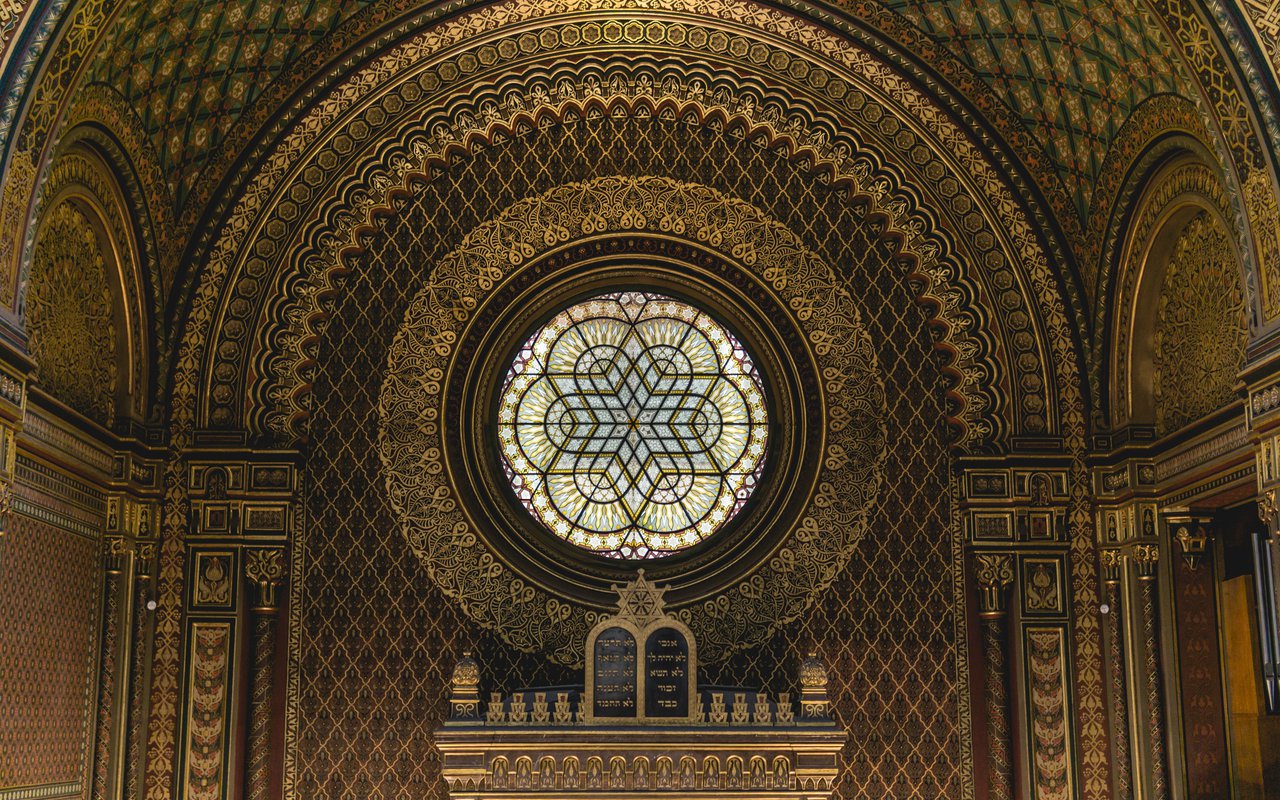 Prague's Spanish Synagogue is one of Europe's most beautiful synagogues. The synagogue got its name from the Moorish style in which it was built in 1868 on the site of the 12th century original synagogue, known as Altschul. Exotic style, inspired by the famous Alhambra, highlighted the reformist character of the new Jewish-speaking synagogue. The construction was designed by Josef Niklas and Jan Bělský, Antonín Baum and Bedřich Münzberger's remarkable interior. The composer of the Czech national anthem, František Škroup, served here as an organist in 1836-45 (i.e. still in Altshul). The synagogue now belongs to the Jewish Museum in Prague, it houses part of the exhibition, and there are often popular classical and sacred music concerts here.