Overgrown by nature, the Spreepark is a 24-hectare park that once was one of the most famous amusement parkin Germany.

The park was originally built by the communist government in East Germany in 1969 and stood until the fall of the Berlin Wall 20 years later. Then later it thrived throughout the communist era but fell on hard times when it was taken over by Norbert Witte in 1991 which all resulted in each part of the park to be covered with scraps from the previous three decades.

Although it has been closed for years, its location – close to the city center, right on the river Spree and in the middle of the Plänterwald – and its history mean it is still close to people’s hearts.

Today this park is open to the tourists where they can photograph the ruins of life-sized dinosaurs, as well as an old roller coaster leading out of a rabid-looking animal’s mouth, and many more.

Tours to this awesome park are offered on weekends through September by the city for 5 euros. 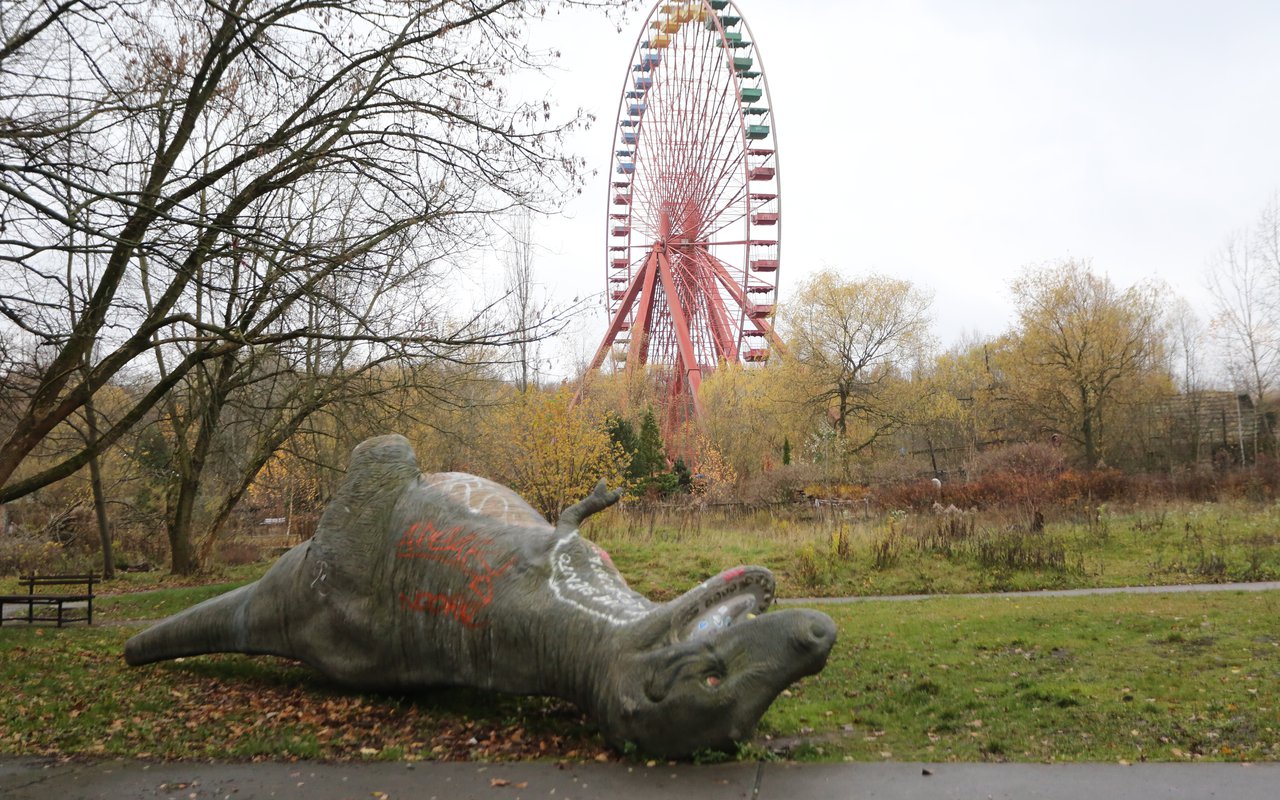 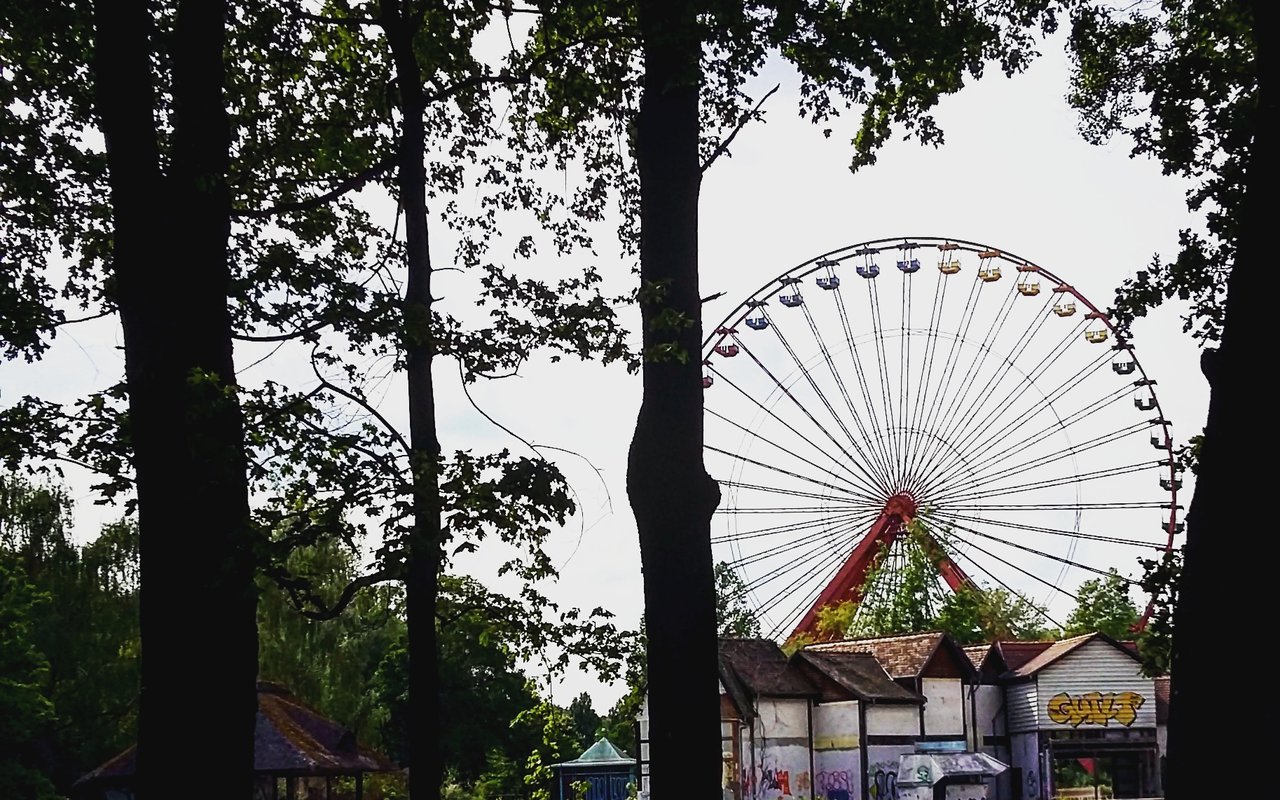 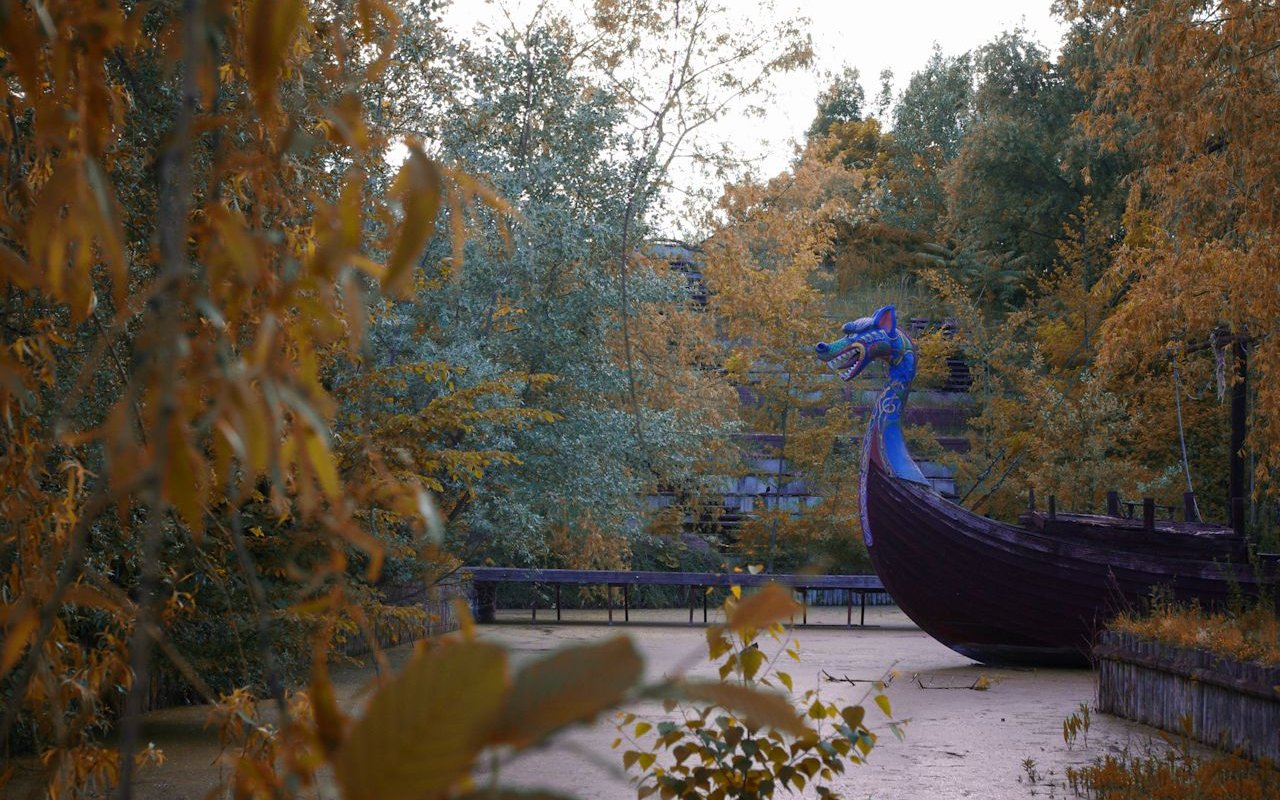 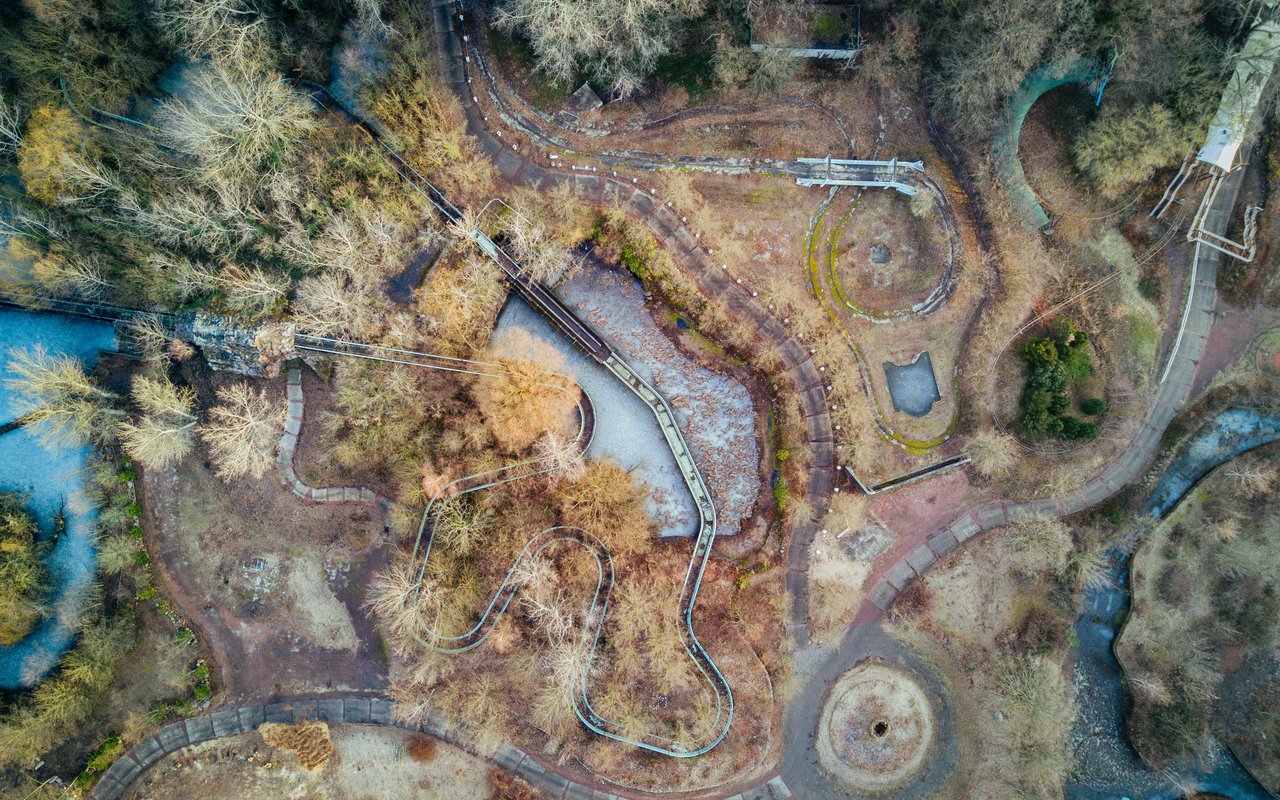 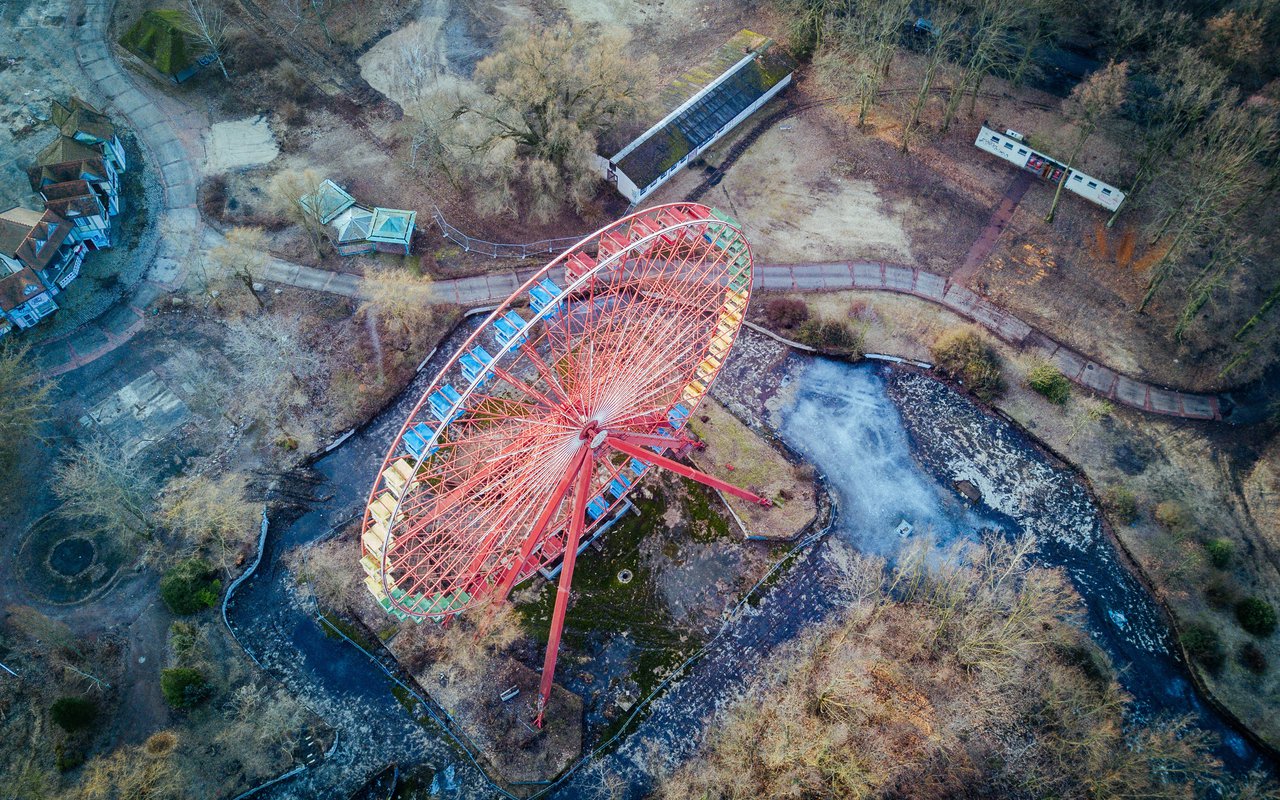