Nestled in the heart of the oldest university in the English speaking world, the University Church of St Mary the Virgin, to give the it its full title, is a stunning example of religious architecture. It hosts a vibrant religious community in the Catholic tradition and its history spans the most turbulent religious disputes in English history. It is located very close to some of the most beautiful Oxford colleges, including Brasenose, All Souls and The Queen’s College. Even for non-believers, a trip to the church is not to be missed. It is even possible, weather permitting, to ascend the spire and see stunning panoramic views of the city. The church is located right in front of the Radcliffe Camera, and so the top of the tower allows for excellent views of this iconic building.

There has been a place of worship on the current site since medieval times, and the church as it is today was completed by the 16th century. It has differing examples of architecture due to its staggered creation by several architects, including gothic pews and a baroque porch. The pride of the church is undoubtedly its towering spire, which is considered to be the most beautiful in the country by many experts in church architecture. The church commemorates several martyrs who were executed for maintaining their beliefs in the Tudor period: the Oxford Martyrs were tried for heresy in the church itself and then later burned at the stake for their Protestant beliefs. The church also has memorials for soldiers who died in battle as well as members of the clergy. 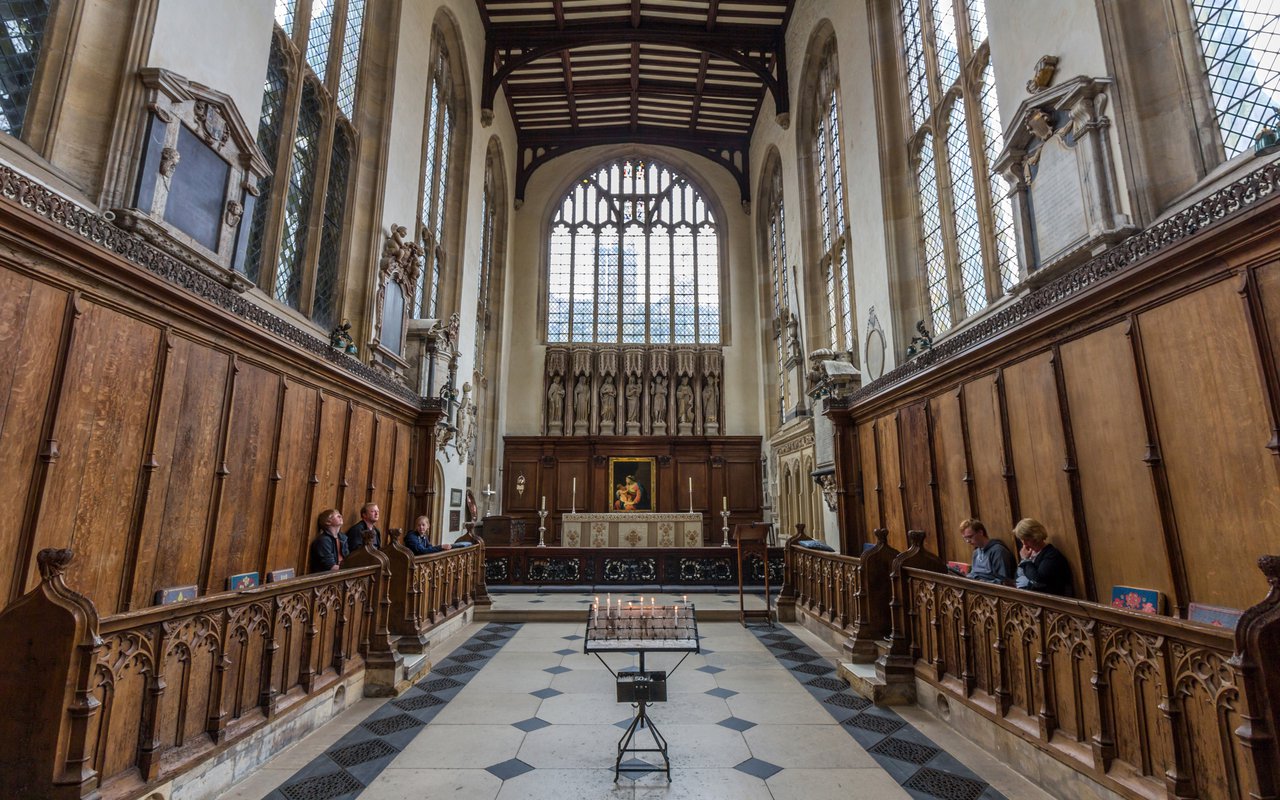 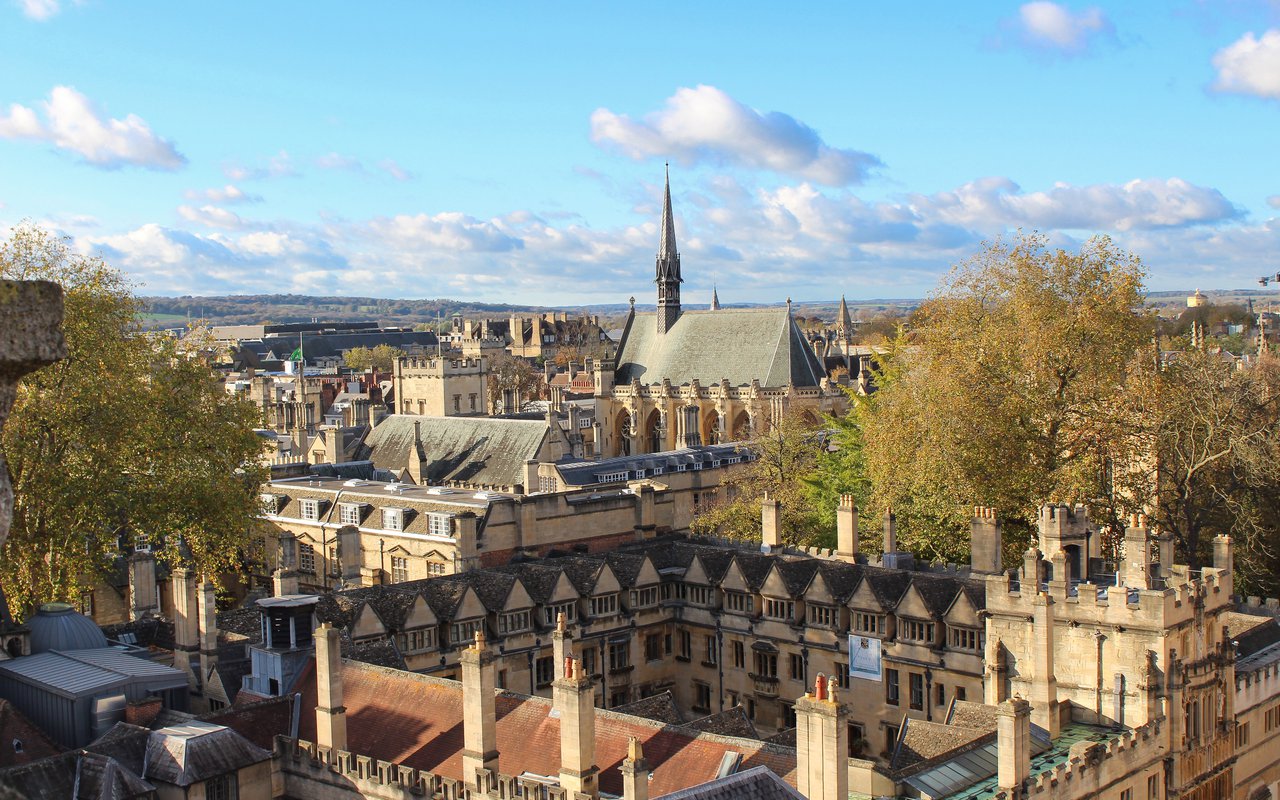 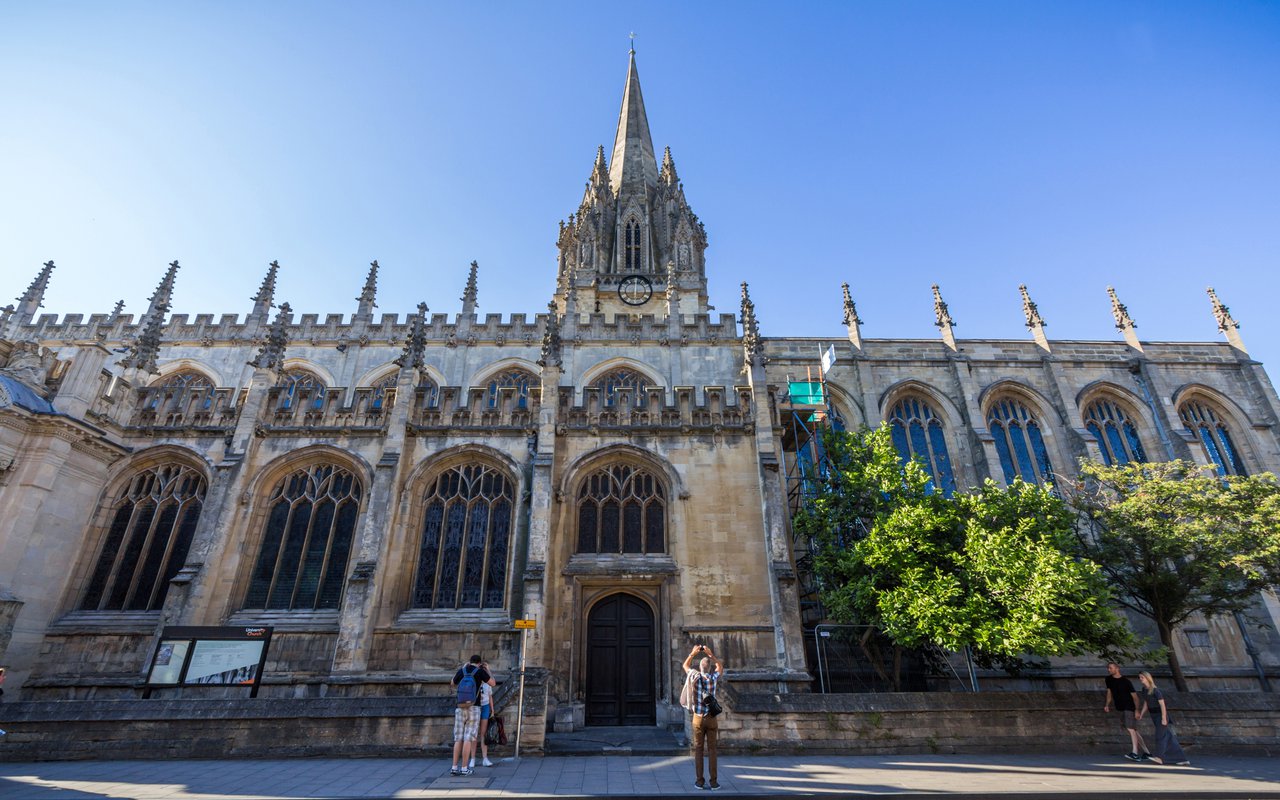 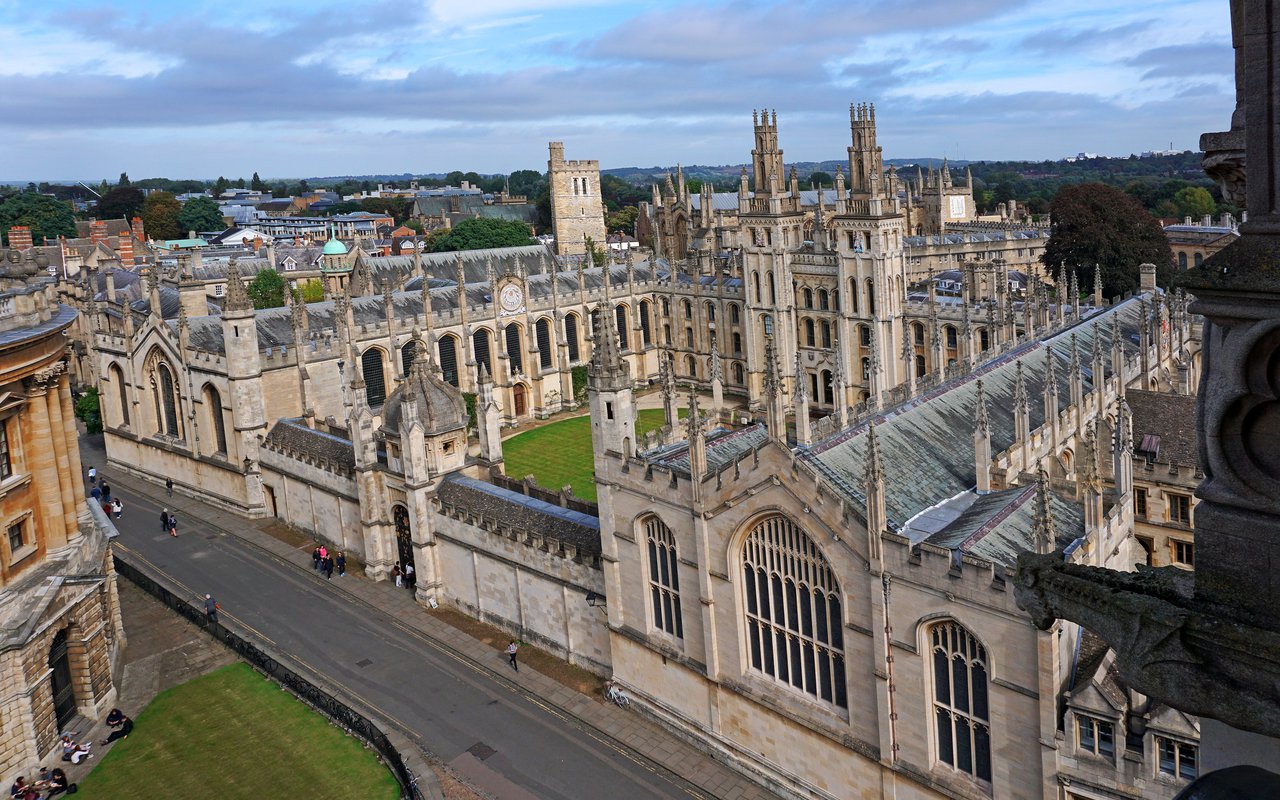 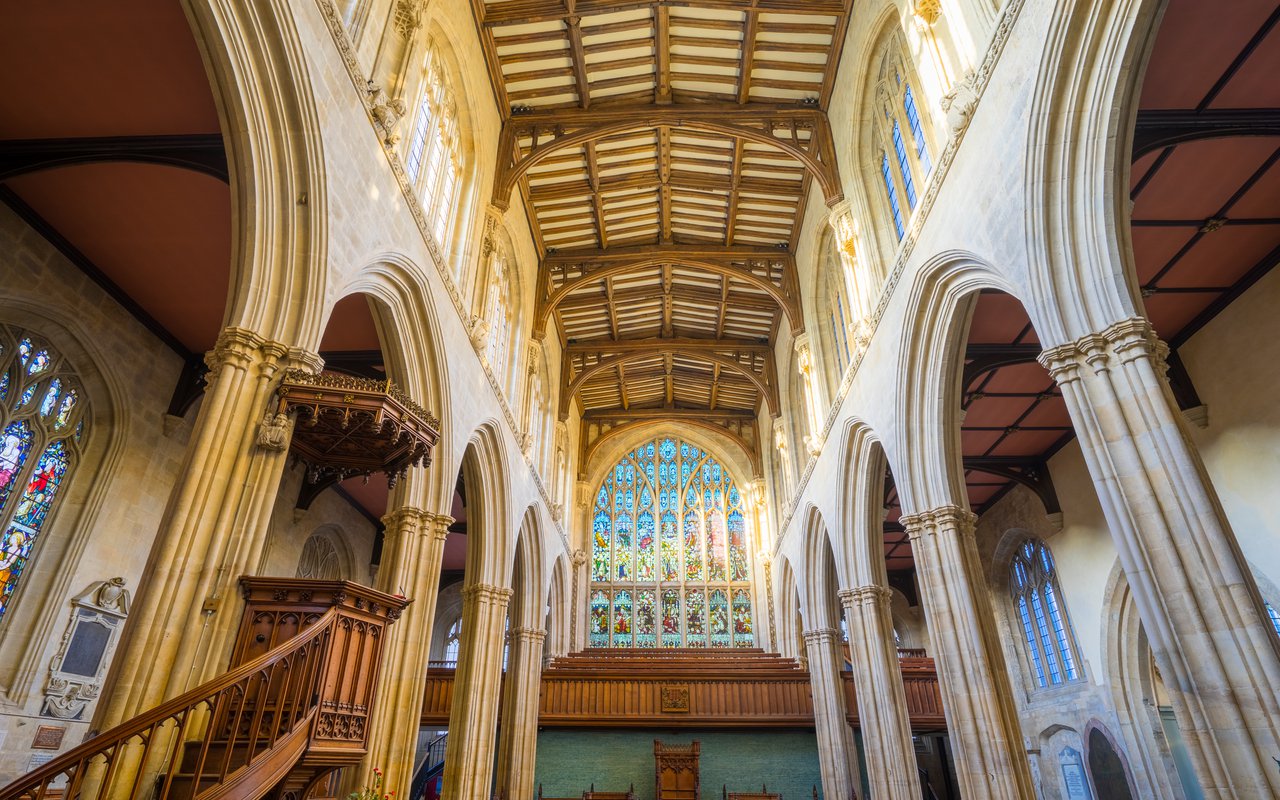