Westman Islands is one of the wonders of nature, surrounded by mountains, islands, volcanoes, puffins and other seabirds. Westman Islands also has one of the most beautiful and extraordinary 18 hole golf course in the world. Just a short distance from the mainland and less than thirty minutes by air from Reykjavík, the islands of the Vestmannaeyjar archipelago have seen some of Iceland‘s most dramatic moments and its most joyous celebrations. The Westman Islands are a group of 15-18 islands, depending on how they are classed, and about 30 skerries sand rock pillars.

The islands were formed by submarine volcanic eruptions along a 30-km long fissure lying southwest to the northeast. The largest island is Heimaey, 13.4 km2. Most of the islands have steep sea cliffs and are well vegetated.

When sailing around Iceland it is not uncommon to see whales, seals and most likely you will meet some beautiful puffins but Westman Islands are considered being the largest Atlantic puffin colony in the world.

Bird hunting and egg collecting are traditional to the islanders’ culture. A Norse timber church, a gift from the Norwegians to commemorate 1000 years since Christianity was accepted in Iceland, was consecrated on Heimaey. If you are visiting in August or September you might have the chance to save some baby puffins that fly in late in the night and we need to catch them and release them back to the ocean the day after.

Among the many festivities taking place that weekend are concerts, exhibitions, and games and activities for children. The weekend’s highlight is on Saturday evening when the baiting sheds by the harbor are turned into concert venues with live music. The history of Þjóðhátíð (the national festival) dates back to 1874, when, because of bad weather, the residents of the Westman Islands were unable to travel to the mainland to join in the celebration of the 1,000-year anniversary of the Settlement of Iceland. Instead, they held their celebration that led to the long-lasting tradition of Þjóðhátíð. Highlights include a massive bonfire on Friday night, a magnificent fireworks show on Saturday, and, most impressive of all, an eruption of red torches that light up the valley and represent the island’s volcanic flames. 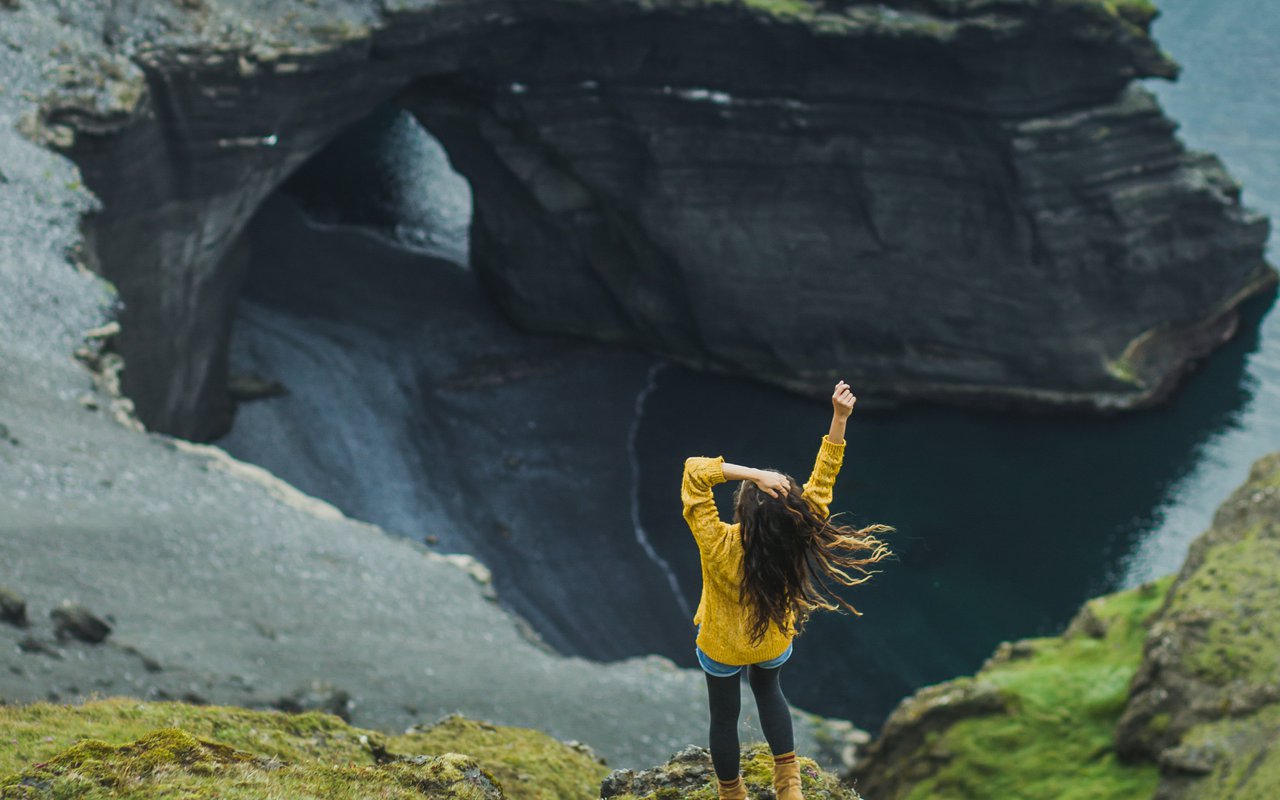 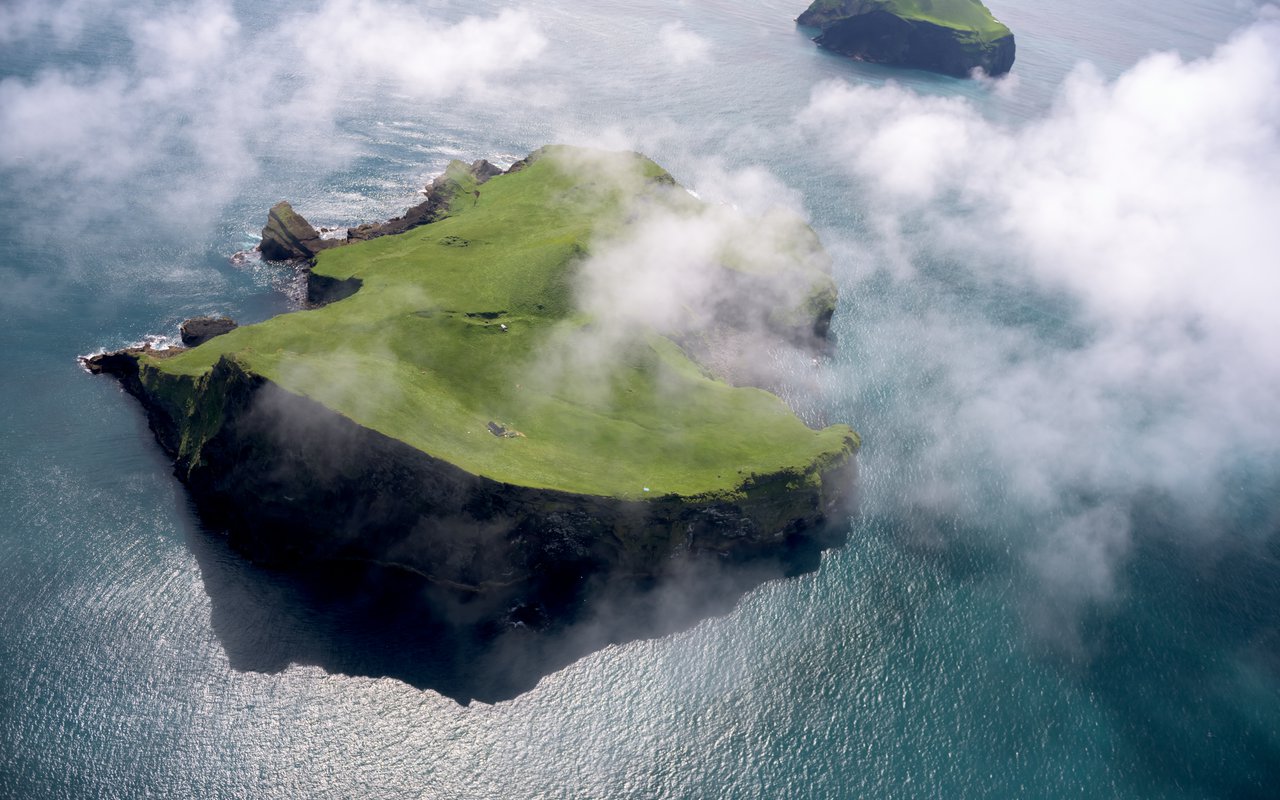 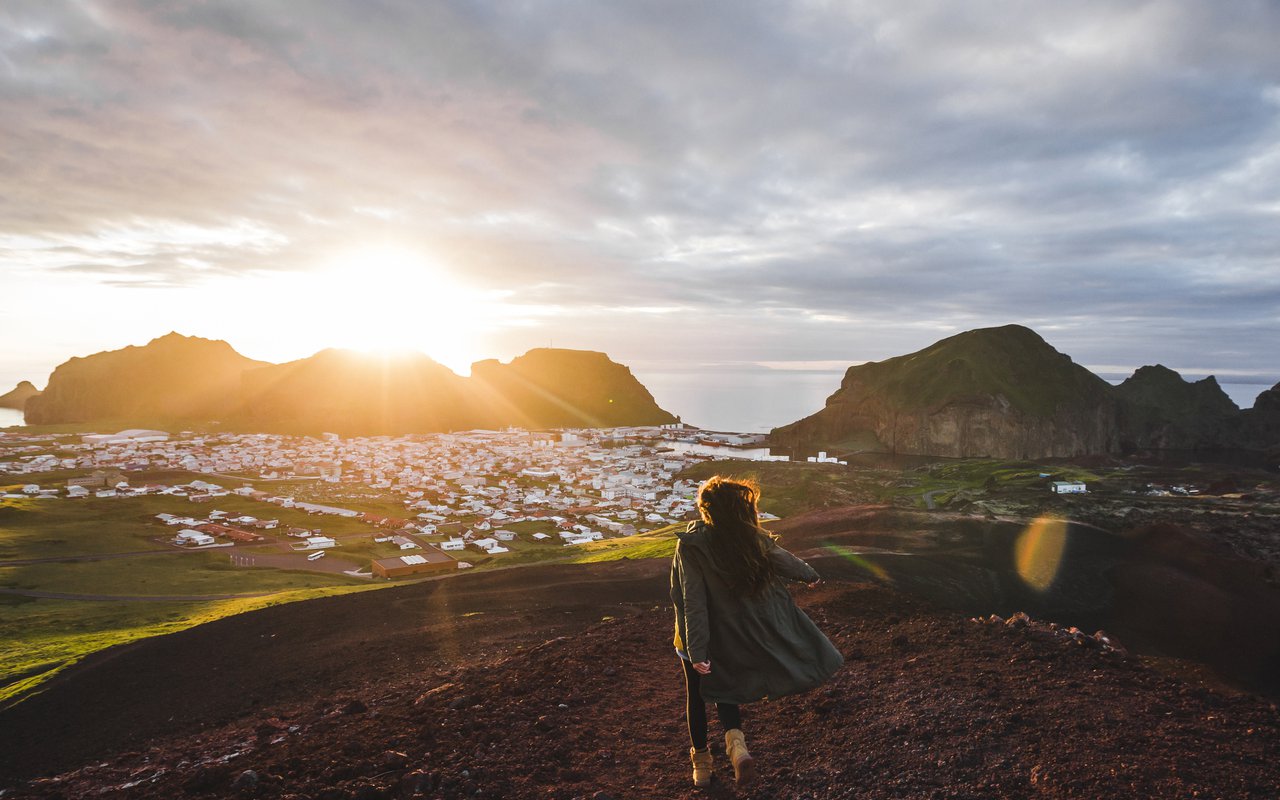 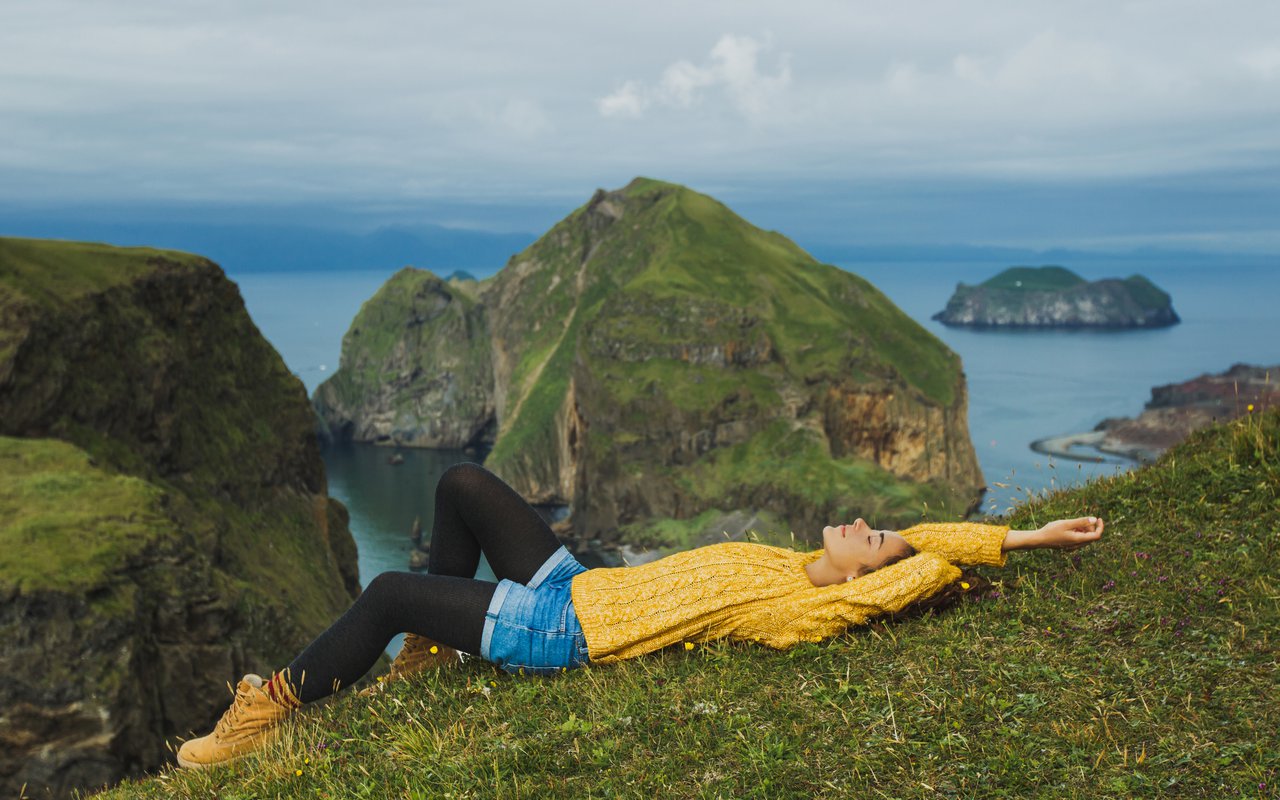 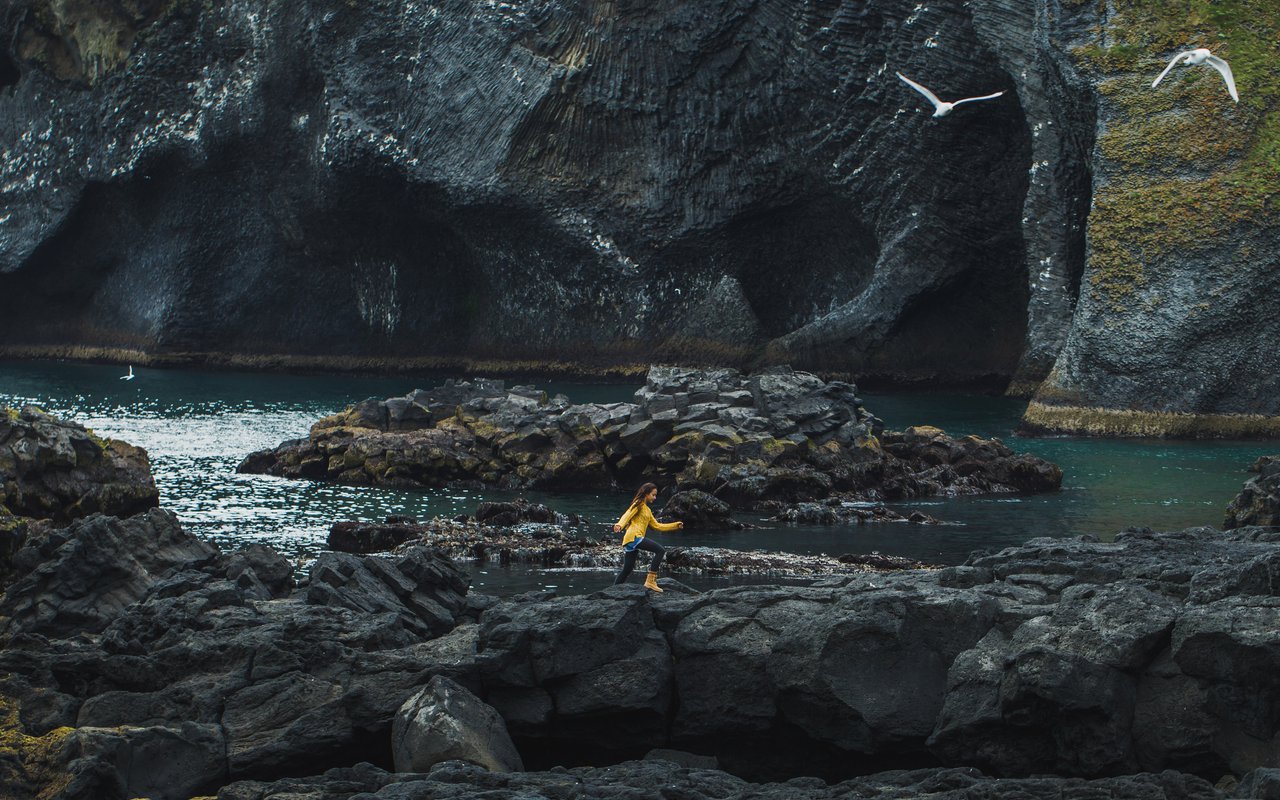