Stroll Around Cobblestones Of El Caminito 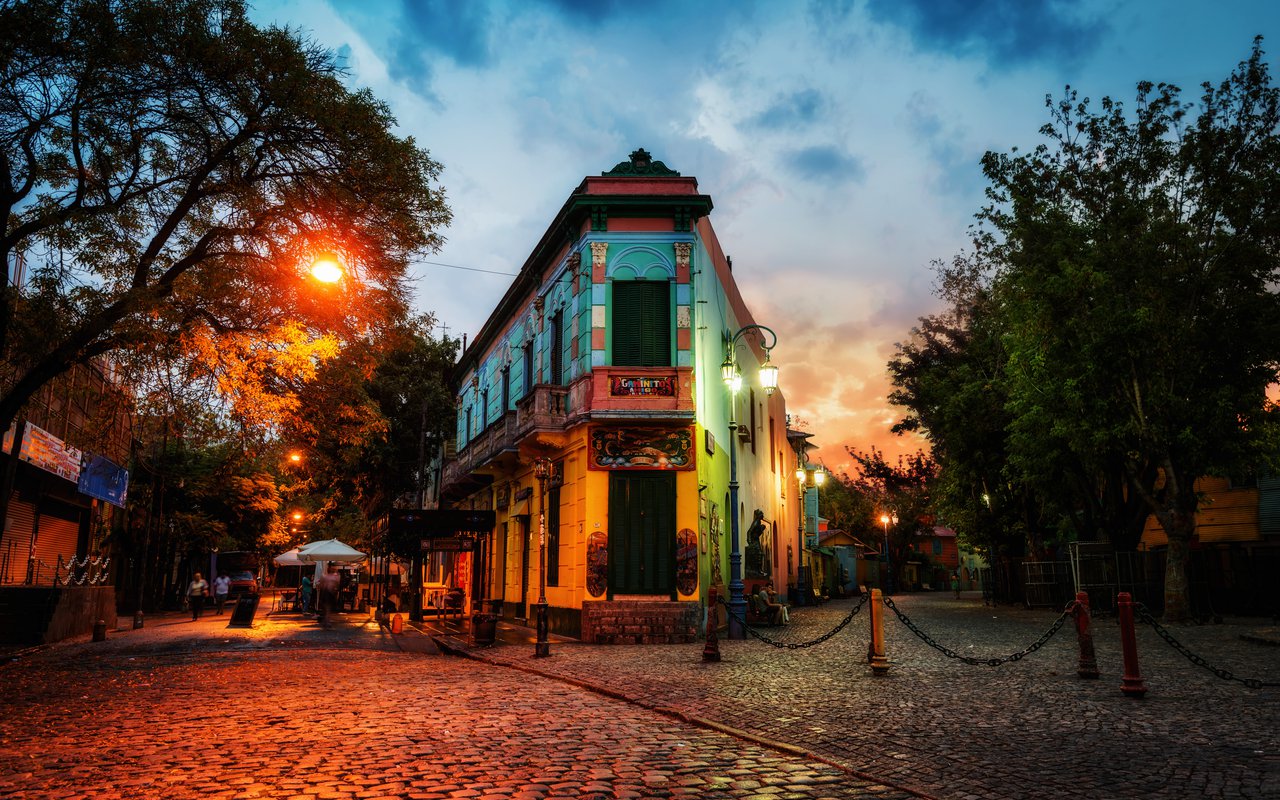 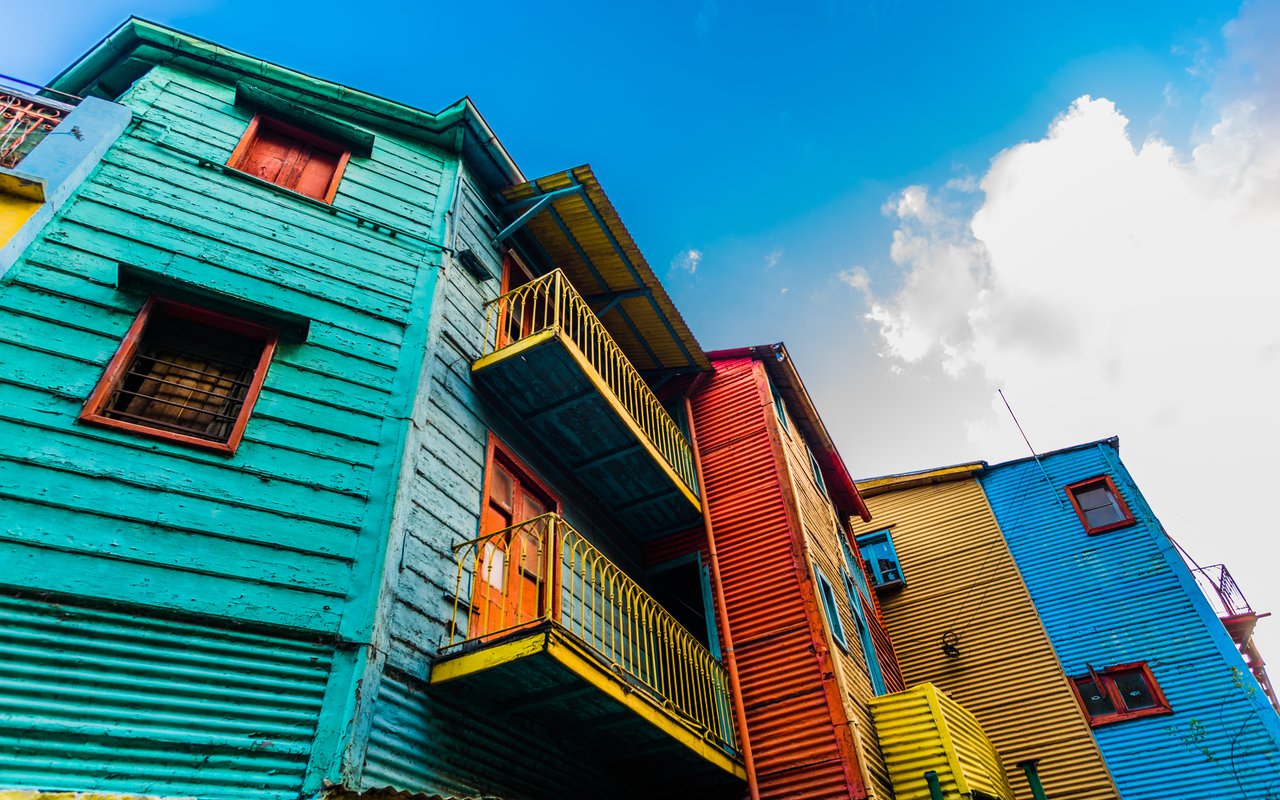 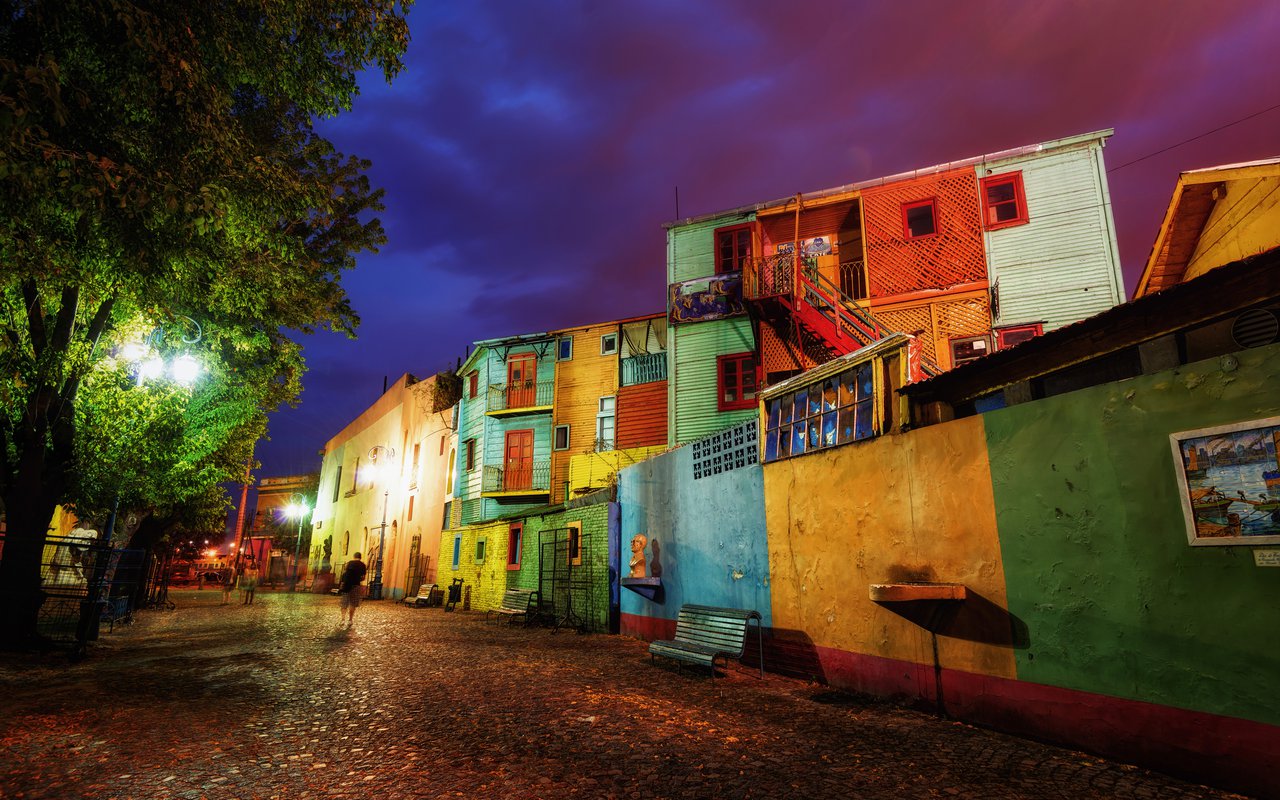 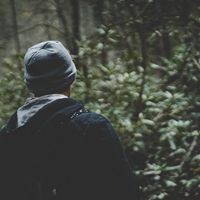 La Boca, the Buenos Aires’ neighborhood famed for its colorful houses, its tango, and its soccer team, is the one spot that makes every visitor’s agenda. Located in La Boca, the Caminito (small road, in Spanish) is a road museum consisting of colorful framed buildings typical of immigrant dwellings that arrived towards the end of the 19th century to characterize the port region.

The centerpiece is the cobblestone strip, El Caminito, or little walkway. The one-time railway route is lined with the bright facades that make La Boca postcard perfect. Named for a 1926 tango song, the pedestrian lane features an outdoor fair where artists sell their wares and tango dancers prance along the sidewalk in between photo ops with tourists.  In addition to this Teatro De La Ribera, is a brilliant beacon of all artsy stuff, and an intimate environment where modern and engaging plays can be viewed. The founder of the theater is the renowned painter Benito Quinwuela Martín, who infuses the venue with a status of celebrity and gives it an artistic edge.

As in most places where a popular tourist attraction sits in the middle of an economically disadvantaged neighborhood, La Boca can be dangerous for visitors who stray off the tourist path. A nice way to explore a La Boca with relative anonymity is by bicycle or go for strength in numbers and take a tour.