Stroll through the Père-Lachaise cemetery

Père-Lachaise is a significant tourist attraction, famous for its tombs of important figures, and it is often recognized as the most-visited cemetery in the world.

The cemetery territories are positioned on a hillside once known as Champ Evêque, where a wealthy merchant lived in the 15th century. In this place, you can see many familiar names such as Molière and Jean de La Fontaine were relocated to the adjoining plots the same year, although for various reasons no one knows for certain whether it is their bones that lie in the graves. Frederic Chopin’s grave does certainly contain his body, but his heart is buried in Poland. The composer, who was afraid of being buried alive, had asked for his heart to be removed after he died.

A bit further a few madeleines placed on the stone by the writer’s fans are a hint that the tombe of Marcel Proust, while the poet Alfred de Musset’s gravesite is flanked by a weeping willow, his favorite tree.

Elsewhere in the cemetery, there are several memorials pay tribute to the victims of French history such as Mur des Fédérés, where rebels were lined up and shot during the Paris Commune revolution.

A stone angel with huge outstretched wings adorns the tomb of the Irish author Oscar Wilde, who went into exile in France towards the end of the 19th century after being disowned by his native country for the crime of gay sex.

There is a flower shop near the Phillipe-Auguste Metro where you can buy a bouquet for a few euros.

Please remember and respect the fact that it is a cemetary, and there are regular citizens buried there that Parisians are visiting to pay their respects to their loved ones as well. 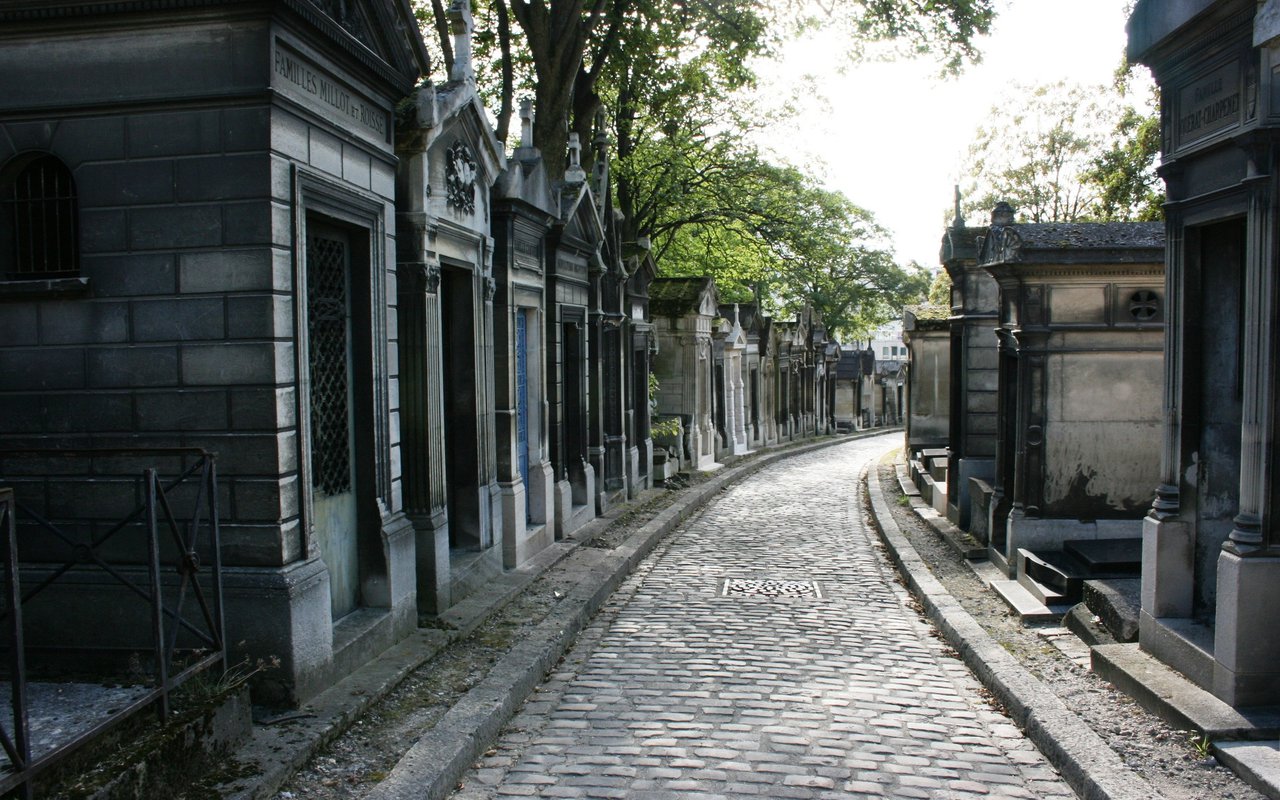 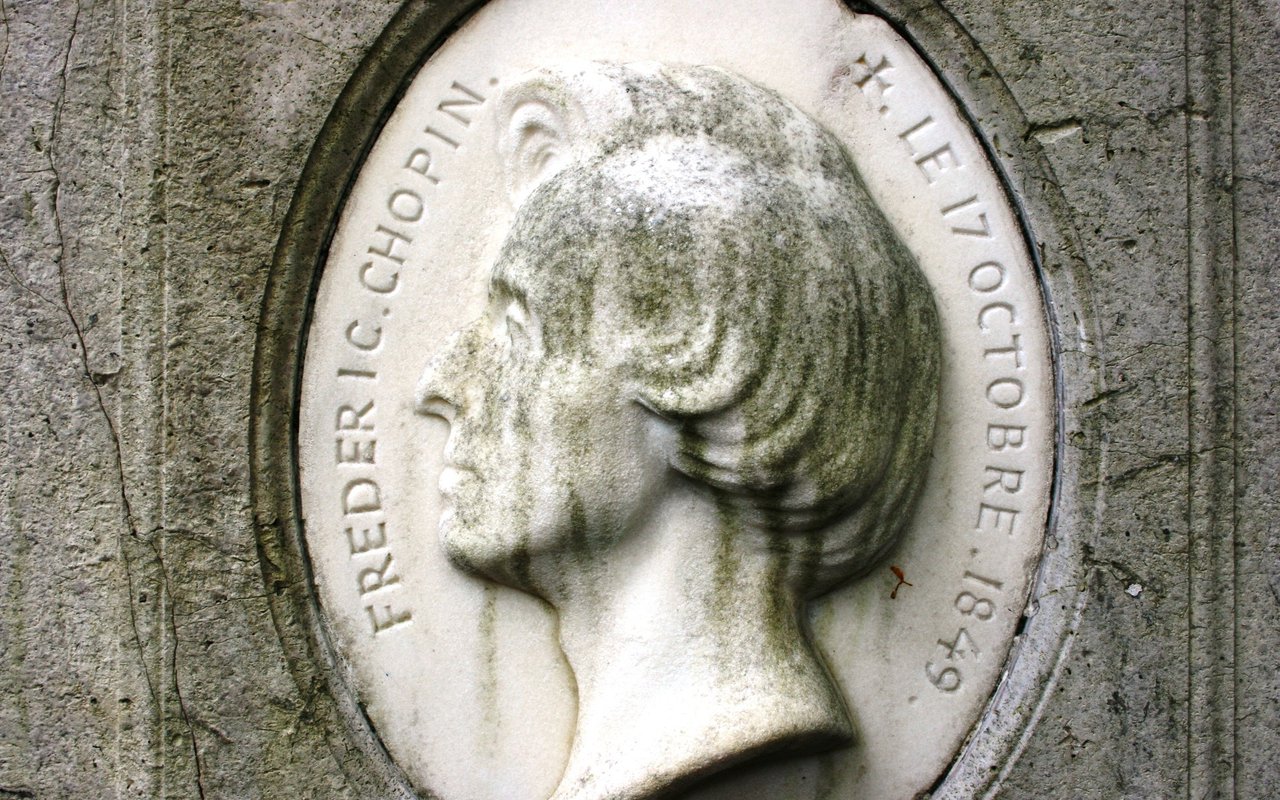 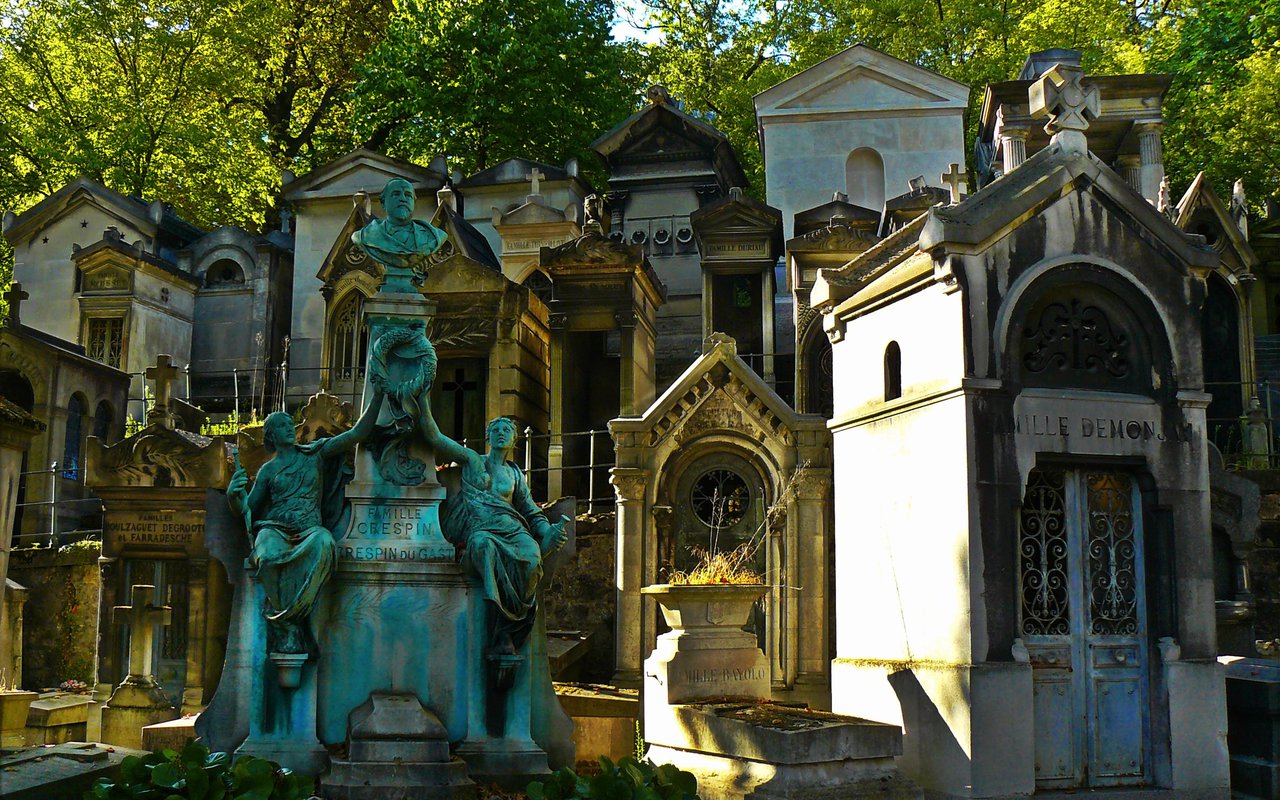 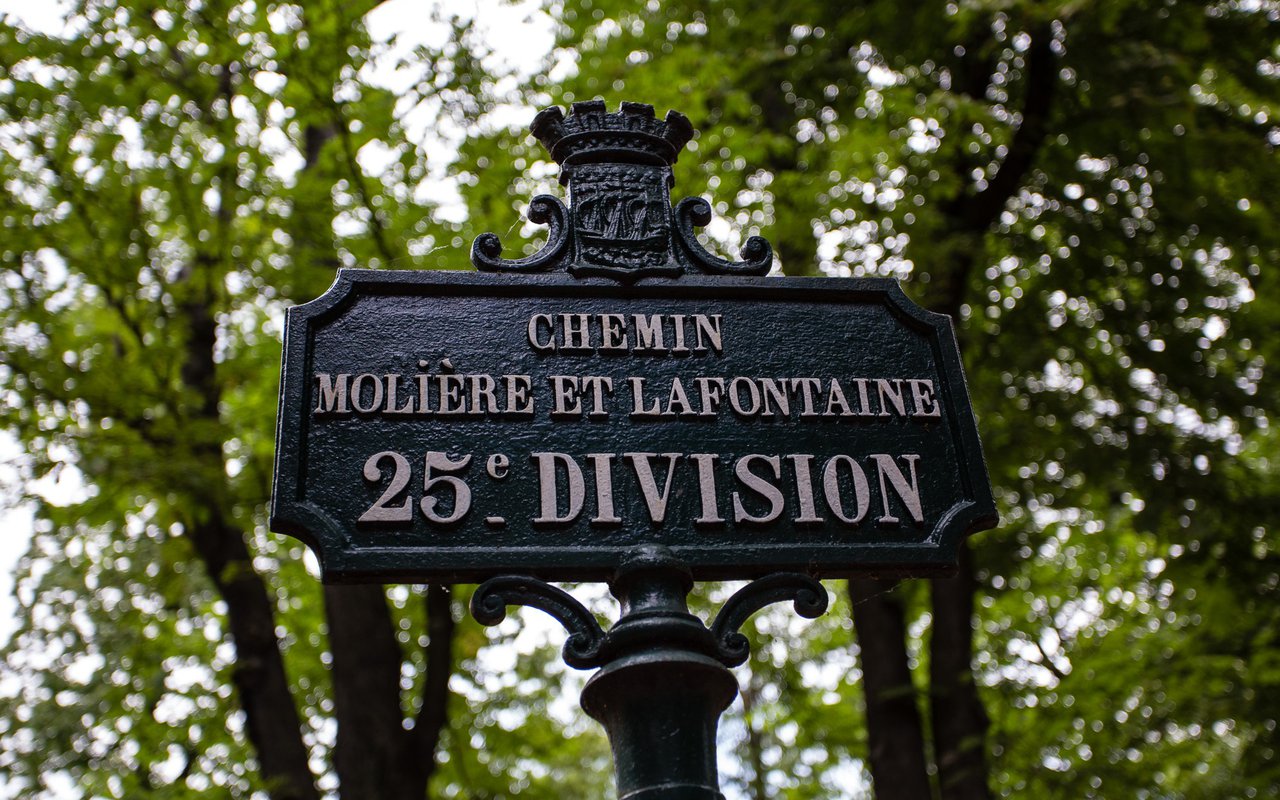 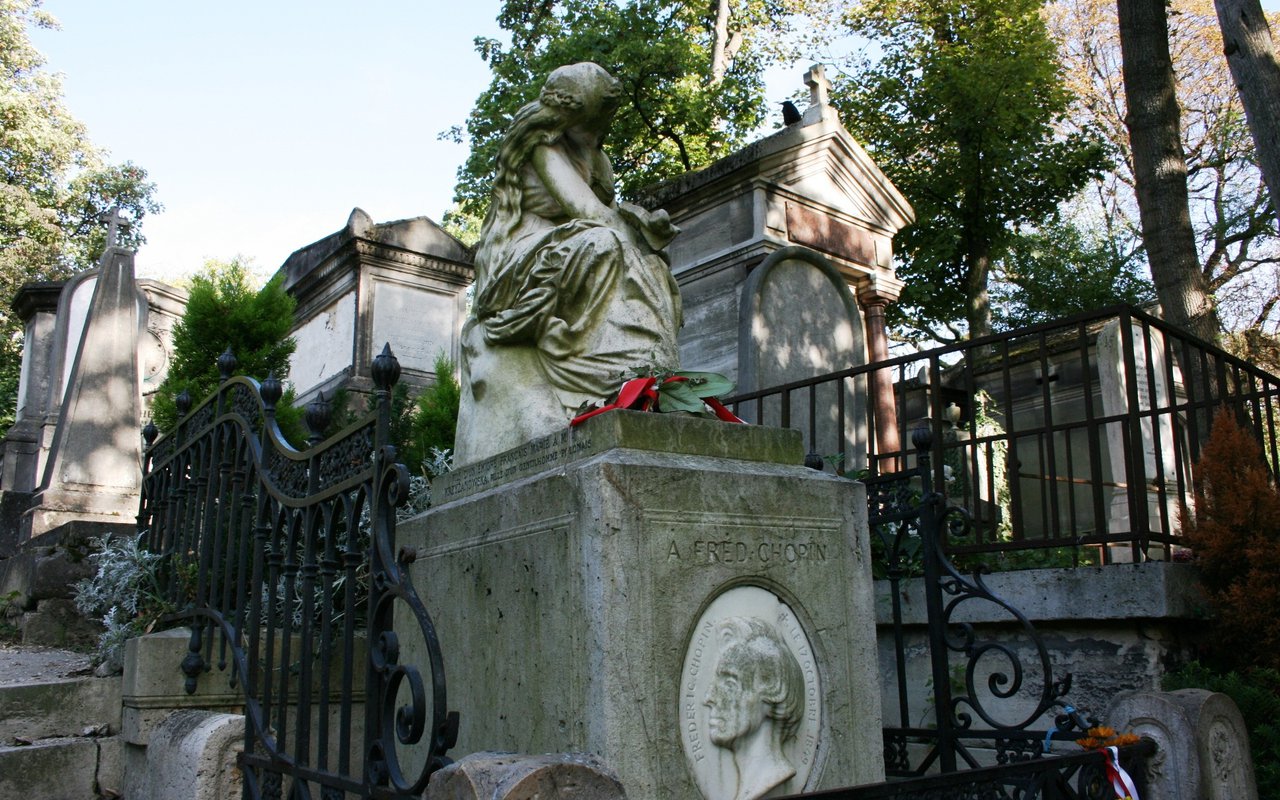 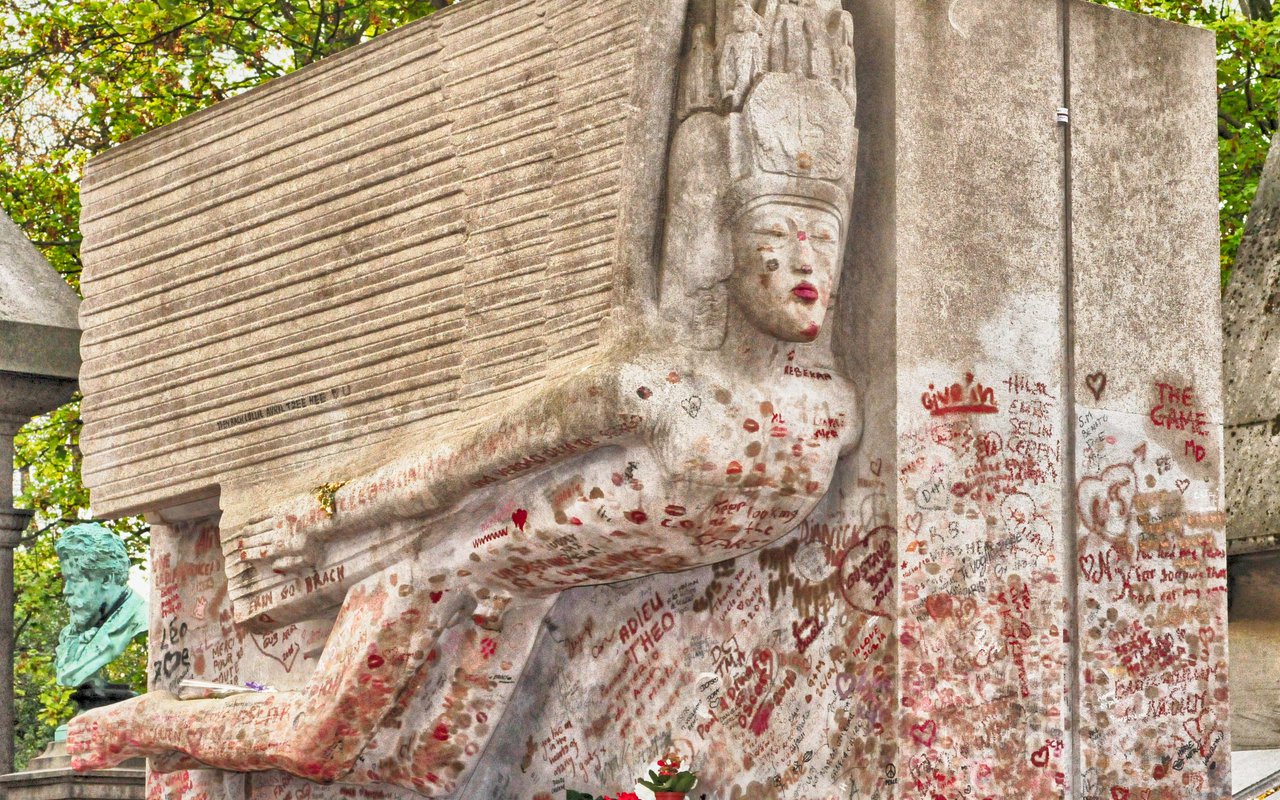