Photograph the The Salinas Grandes

Salt flats are kind of rare but very intriguing, Argentina is one of the few places in the world that have many salt flats- Salinas Grandes and seeing them is a must-do once you visit Argentina providing one of nature’s greatest phenomena and giving you an experience you would never forget. The Salinas Grandes, located in Salta and Jujuy provinces of Argentina is a massive salt desert that spans about 3,200 square miles and some 3350 m above sea level. A lake was once said to have existed in this area but since it dried up, it is now filled with concentrated salt. This area once served as an active area for salt mining but today there is little signs of mining activity going on there enabling tourists sad visitors to appreciate the large expanse of flat salt land.

On the way to the Salinas Grandes, while taking the road from Purmamarca, you would get to see another amazing geographical wonder, a breathtaking and humbling mountain. When approaching the Salina Grandes from afar off, you would think it’s a massive field of snow but upon inspection from a closer range, it then looks like an 80-square-mile salt flat that glistens like a giant.

On getting closer, you would start noticing some beautiful and interesting features about this place such as the few random artisans perched by the side of the road and the road which literarily cuts right through the flats with salts flats on each side of you.

Entry into this site is free and you can either rent a boss (be on a private tour) or join a public done though it is recommended to get a private one so you could stop to take pictures as you so wish as there are many beautiful sites which you would not want to miss out on.

The scene of the Salina Grandes is just too beautiful with an awesome atmosphere. On a clear day, the contrast between the bright blue sky and the cracked crusty expanse of white salt is intriguing and spellbinding. Since the Salina Grandes is flat wide and open land, it is very difficult to take a measure of it. Apart from the mountains which border the basins with some of them looking very tiny, there is nothing much with which u can scale the place. Interestingly, only a few visitors visit this site giving you the freedom to explore every part you are interested in.

Apart from getting a private tour while going there so as not to miss the best scenes, it is recommended that you take white glasses with you because the salt is very white and blindly. If you want to pack some salt, you could bring a bag and for those who would want to take an optical illusion picture, ensure you bring props!

Those that are prone to altitude sickness should be warned as they would have to spend time at really high altitudes ranging from 8000 feet to 13,000 feet. Hence make sure you are in good health before embarking on this trip and take things slow. Also, though there are public toilets here, they are not in good shape so be prepared. 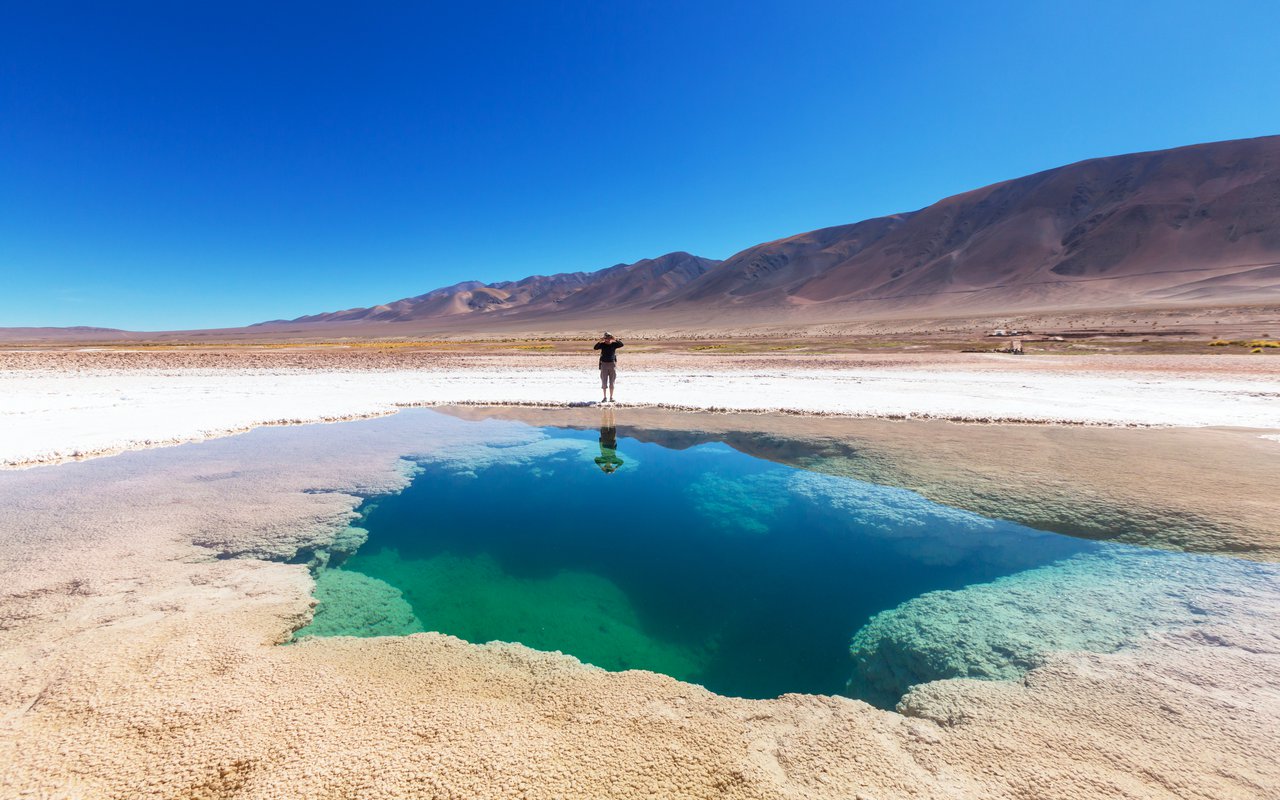 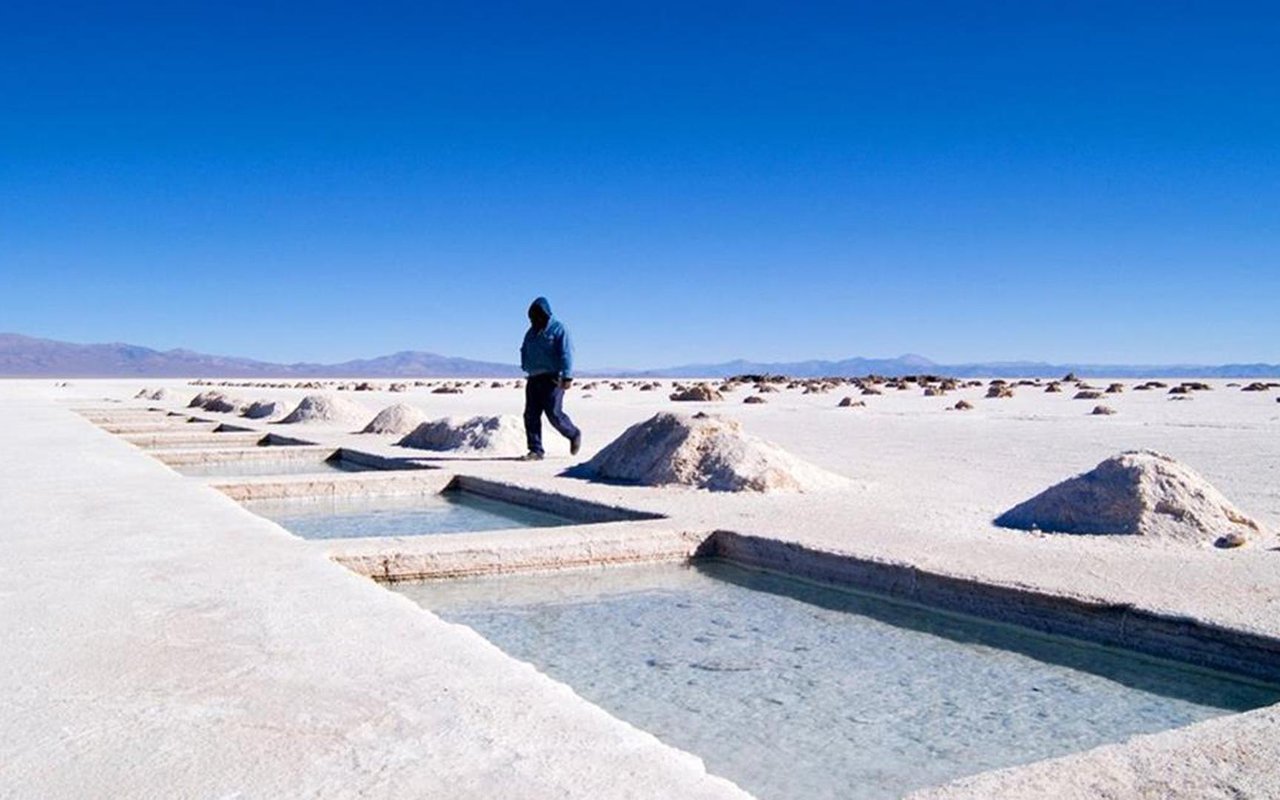 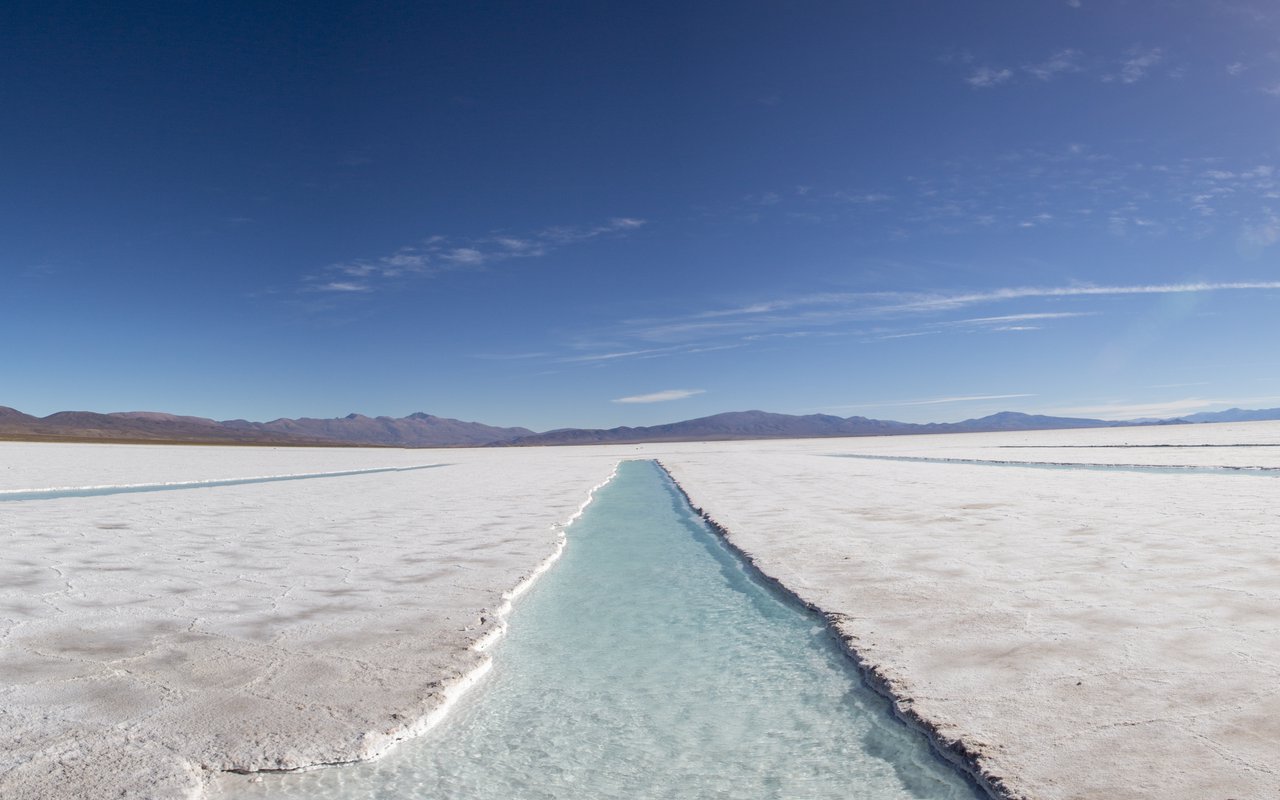