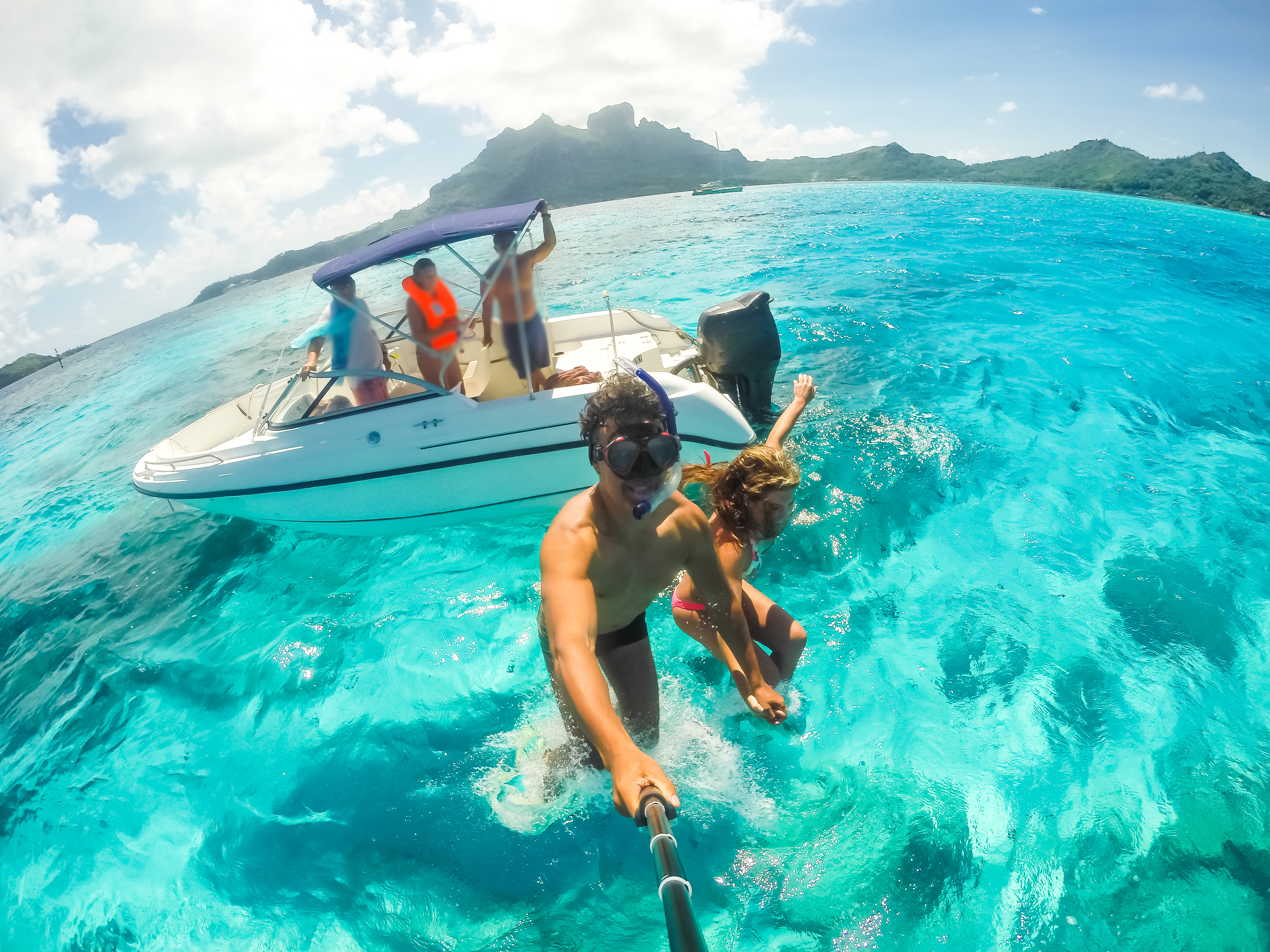 After Bremen united the Hanseatic League the old town hall was put together in the Gothic style in the early 15th century. The building was refurbished in the supposed Weser Renaissance style in the early 17th century. A new town hall was built next to the old one in the early 20th century as part of a collectiveness that survived shelling during the Second World War. The statue positions 5.5 m tall dated back to 1404. The 15th century Town Hall and the Roland monument, initially erected in 1404, on the marketplace in the Free Hanseatic City of Bremen are praised by UNESCO for their outstanding representation of the civic autonomy and market rights as they developed in the Holy Roman Empire in Europe. The facade of the building is fine enough, but in many respects, it is outshone by the merchants building across the square and it is dominated in size by the cathedral next door. The existent paragon of the building might be originated inside in the upstairs of the old part of the town hall. The stone statue of Roland was erected as a representation of the rights and privileges of the free and imperial city of Bremen. It is associated with the Margrave of Brittany, a paladin of Charlemagne. The statue was in focus of main restoration during the days of 1938, and other restorations followed in 1959 and 1969 respectively. During the time period of 1983-84, the Roland was yet again provided by a defensive fence as originally; the head was replaced with a copy. Over the years, the statue has had various color schemes. Part of this situate encompassed in its official name, is the statue of Roland in the front of the building. Roland came to be a symbol of independent cities of the Hanseatic League, which is why his statue is highlighted so prominently in Bremen. 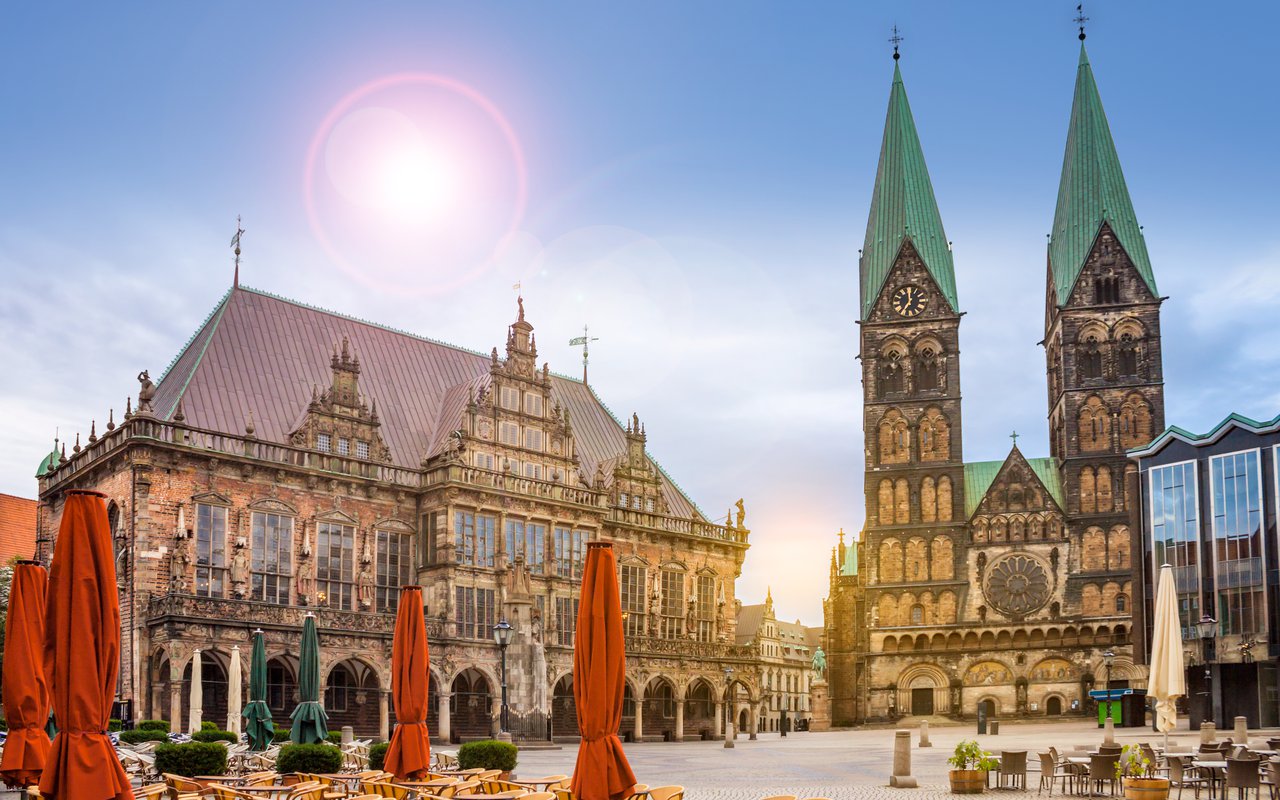 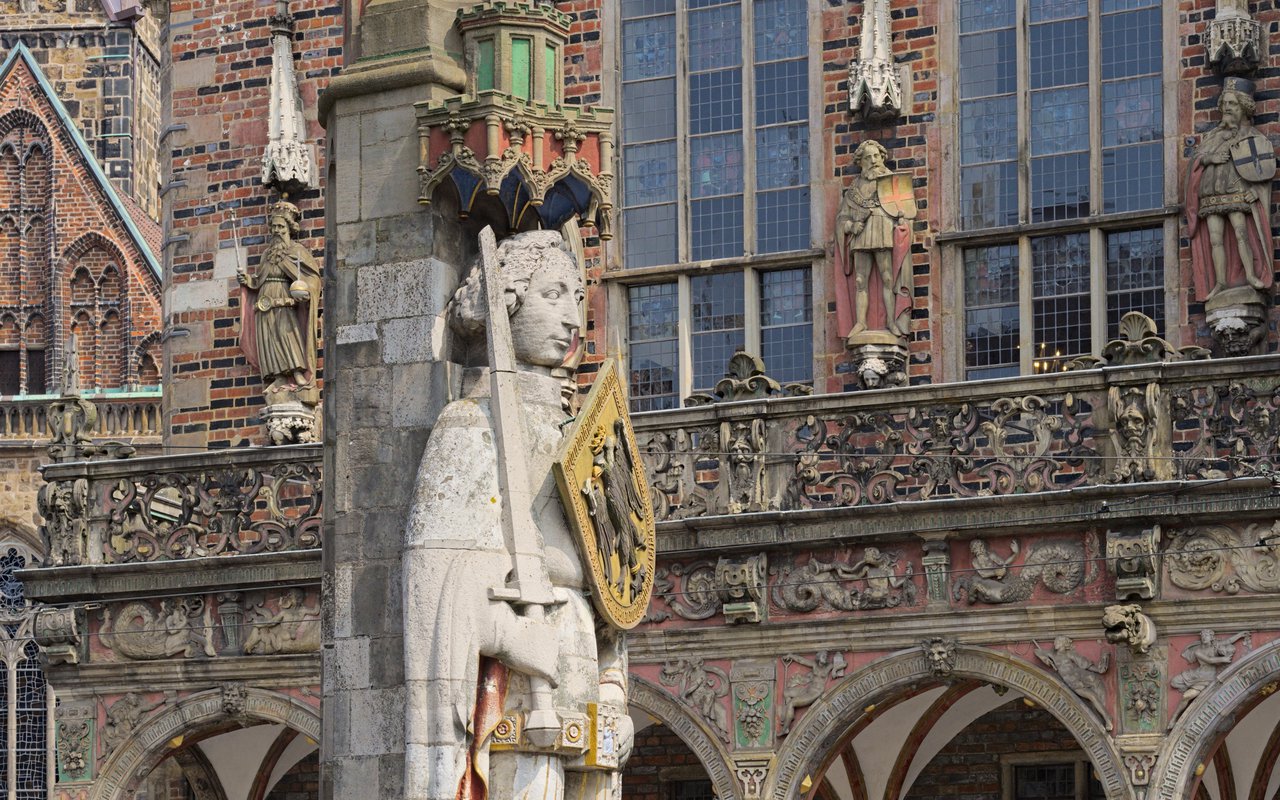 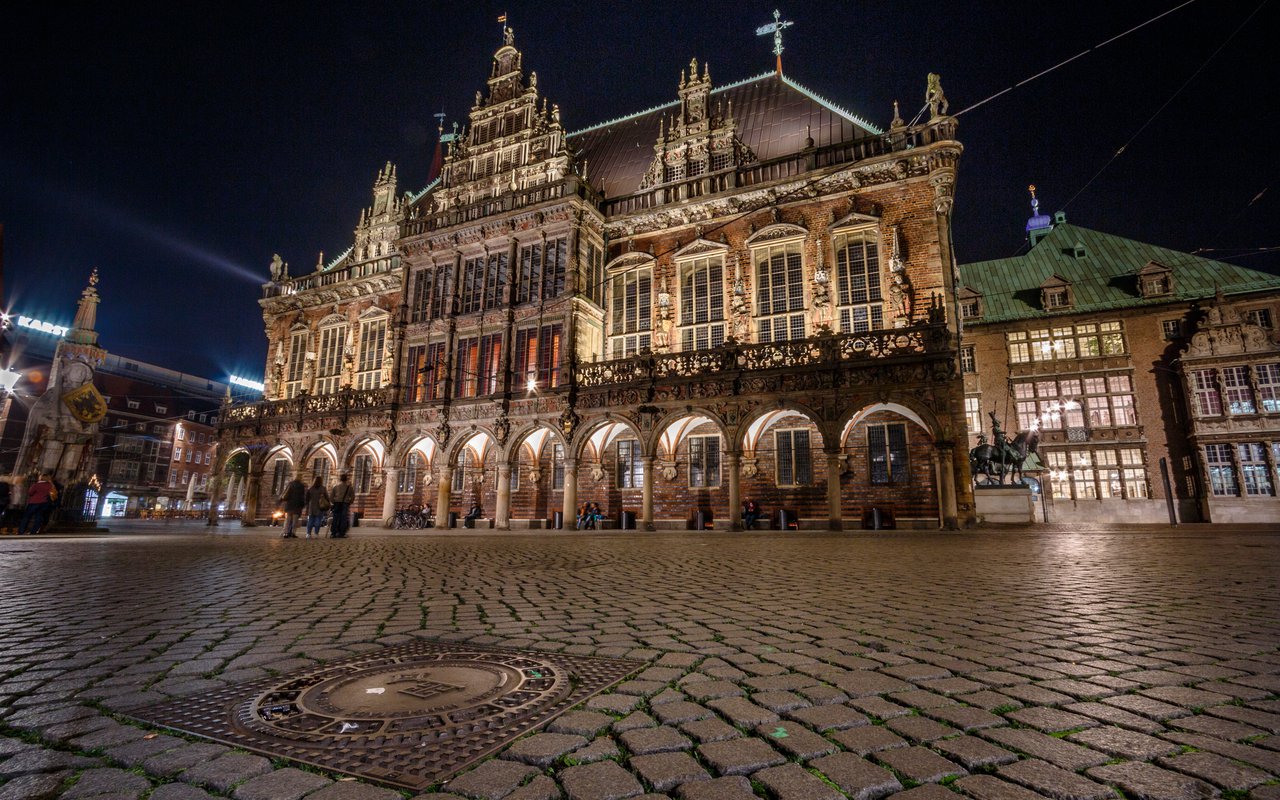 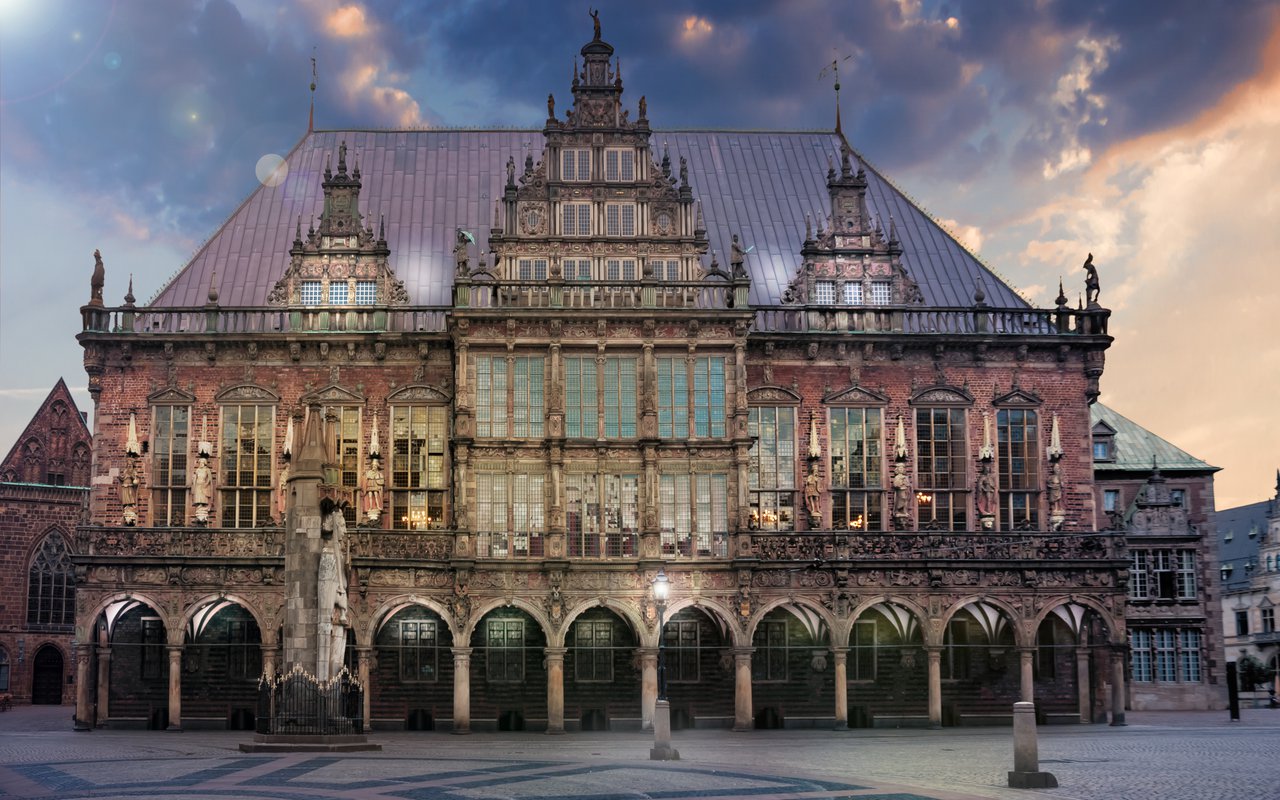 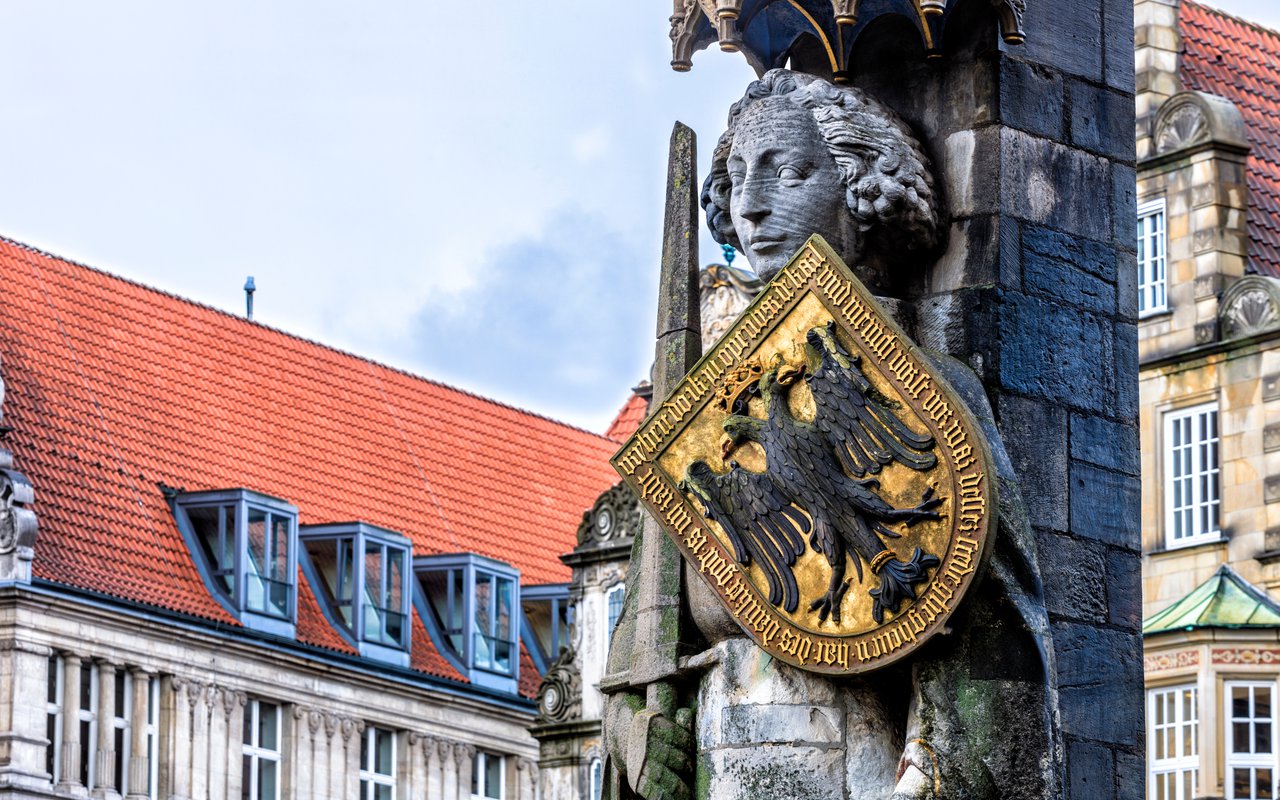