The Village of Craco

After the visit to Matera, we headed to Craco, the ghost town, which became famous after the collapses and landslides that forced the population to a forced exodus a few decades ago. Craco now, completely deserted (apart from two nice and gentle donkeys at the beginning of the village ..) you can only visit with an authorized guide, only around the outside of the area with a protective helmet !!! If you are lucky you find few people and you can enjoy the ride without too many tourists and take good pictures. Craco has also been used as a film location as well as the current tourist destination. Some movies have been shot. I mention a few: La lupa by Alberto Lattuada; Christ stopped at Eboli by Francesco Rosi; King David by Bruce Beresford; Mel Gibson's Passion for the Christ: the exterior of this film was shot mainly in Matera; Craco was chosen by the director as the country seen in the background in the scene of the hanging of Judas; Basilicata coast to coast, by Rocco Papaleo. Clearly the visit is what it is and a dear thread, there is nothing except silence and four ramshackle ruins, but there is a great view and you can see almost to the sea on a clear day. Recommended...

Many famous films were shot here, such as Mel Gibson's "The Passion of the Christ" and "Quantum of Solace" from the James Bond series. 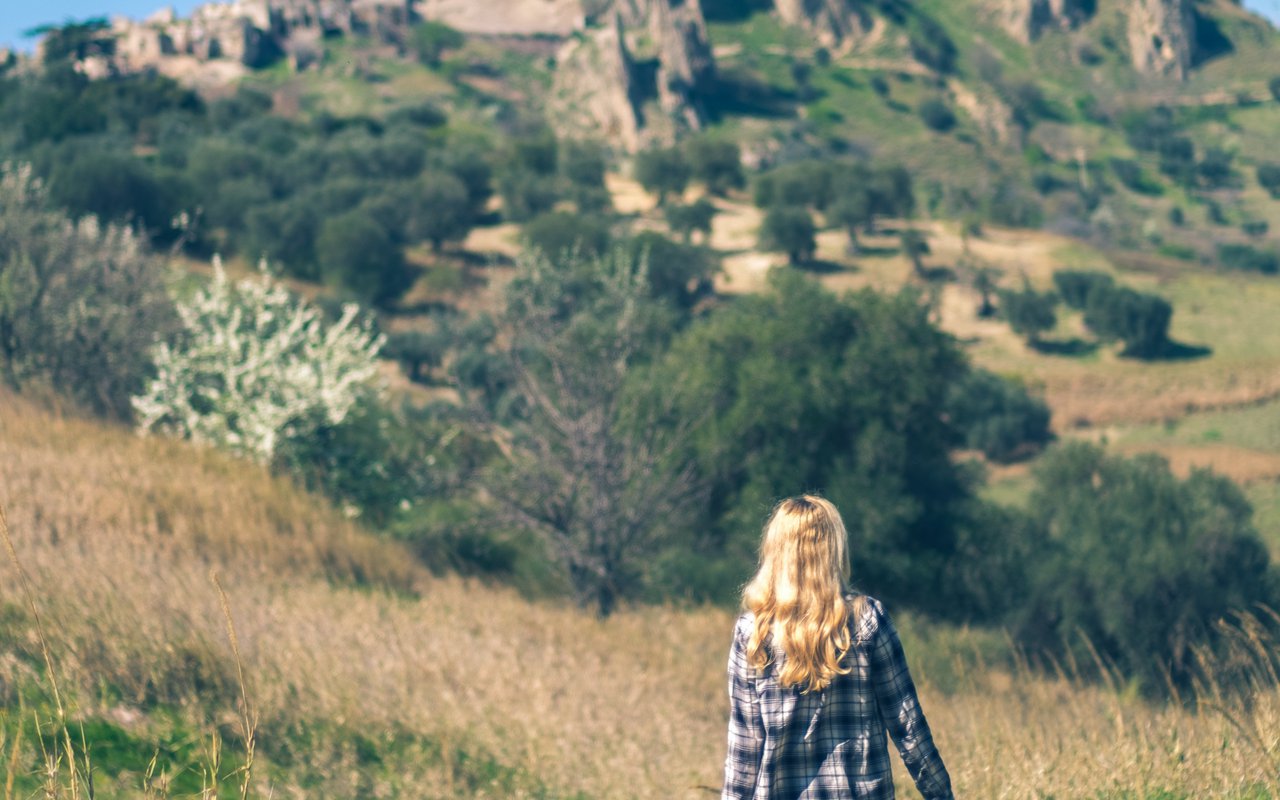 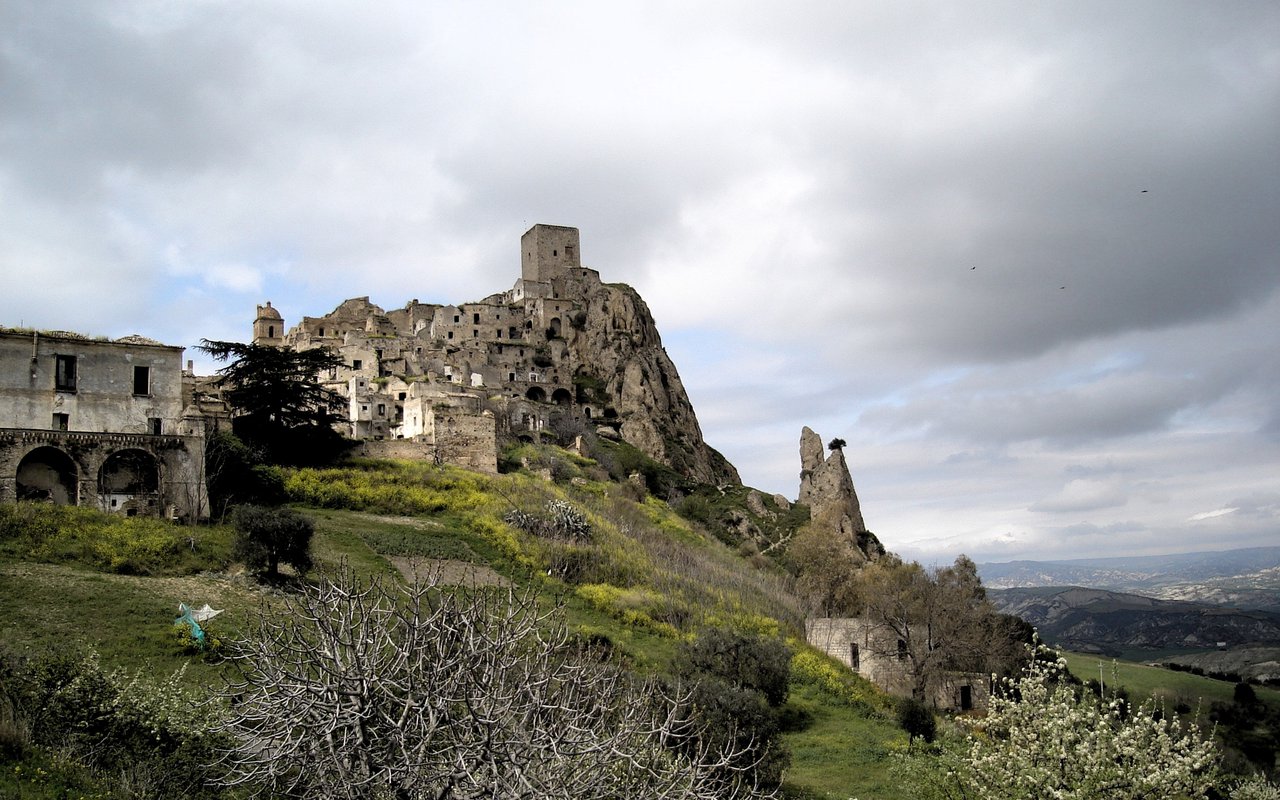 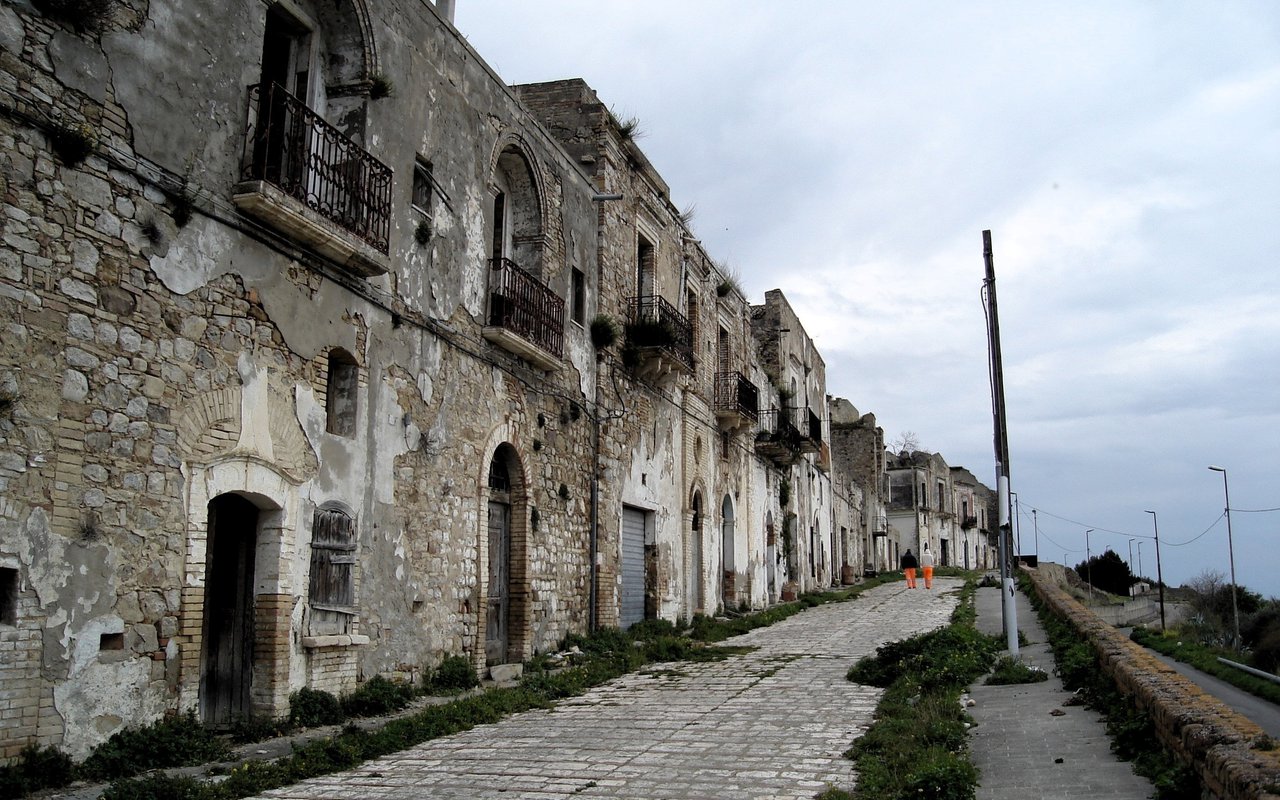 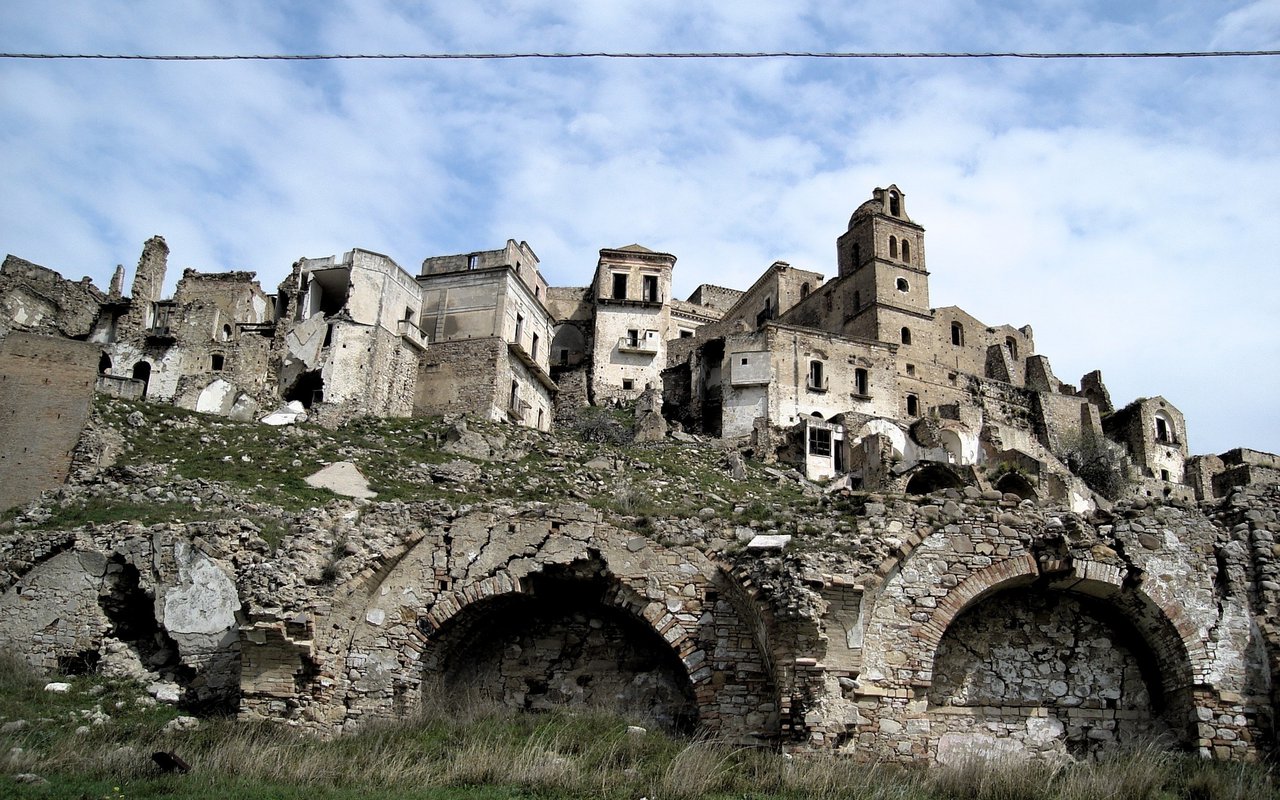