The Vineyards of San Gimignano 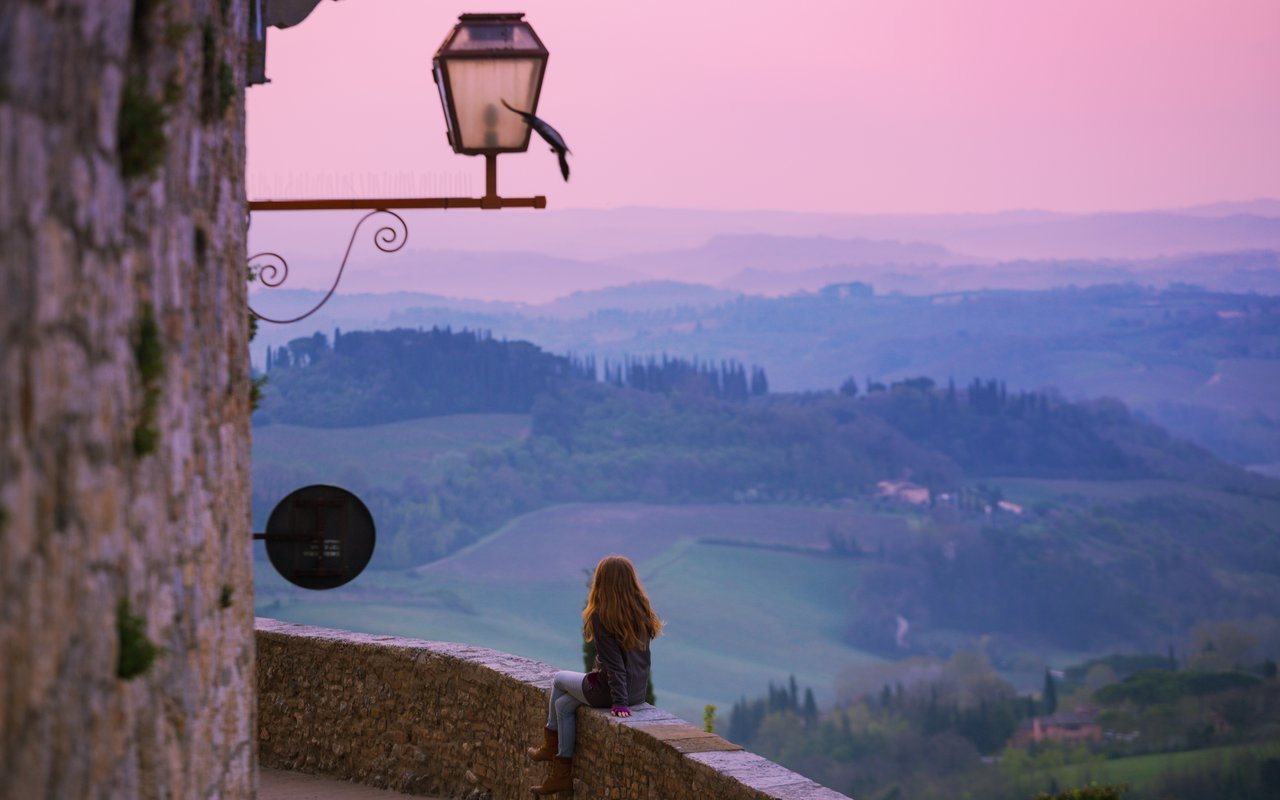 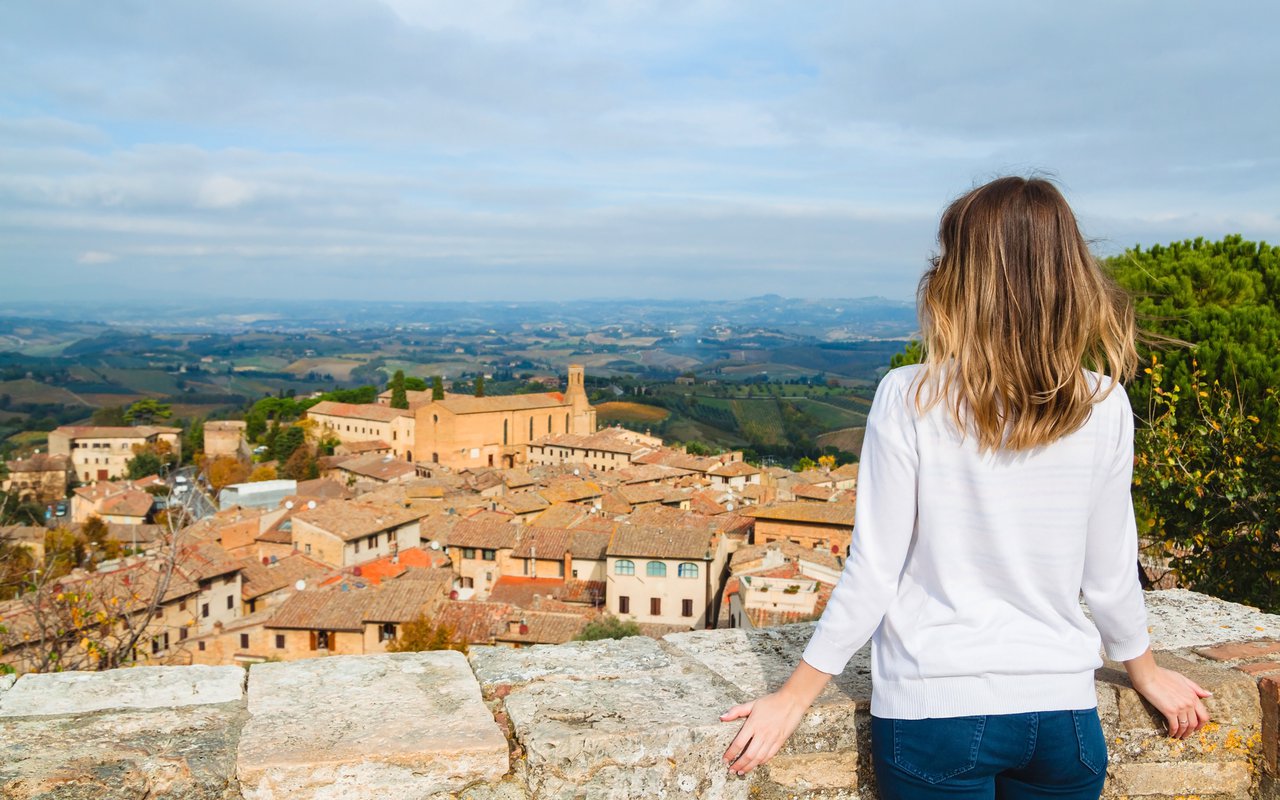 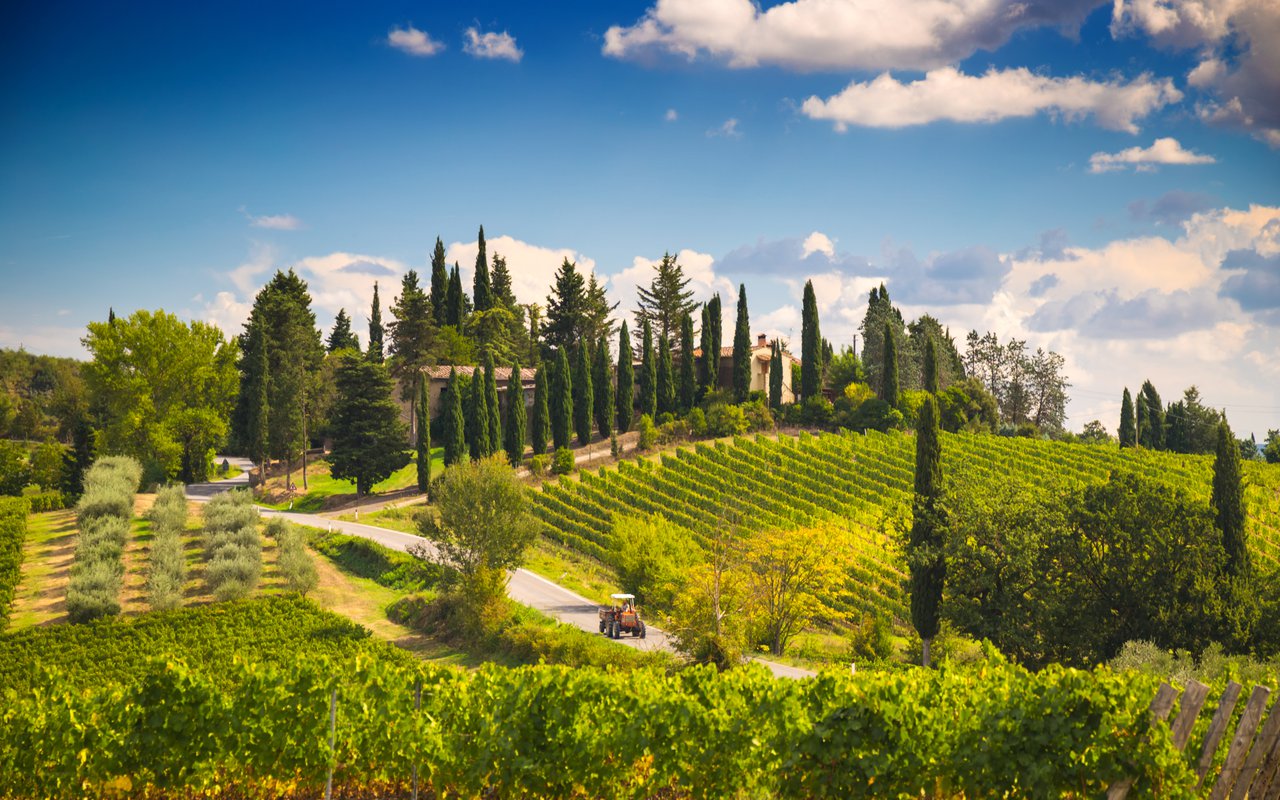 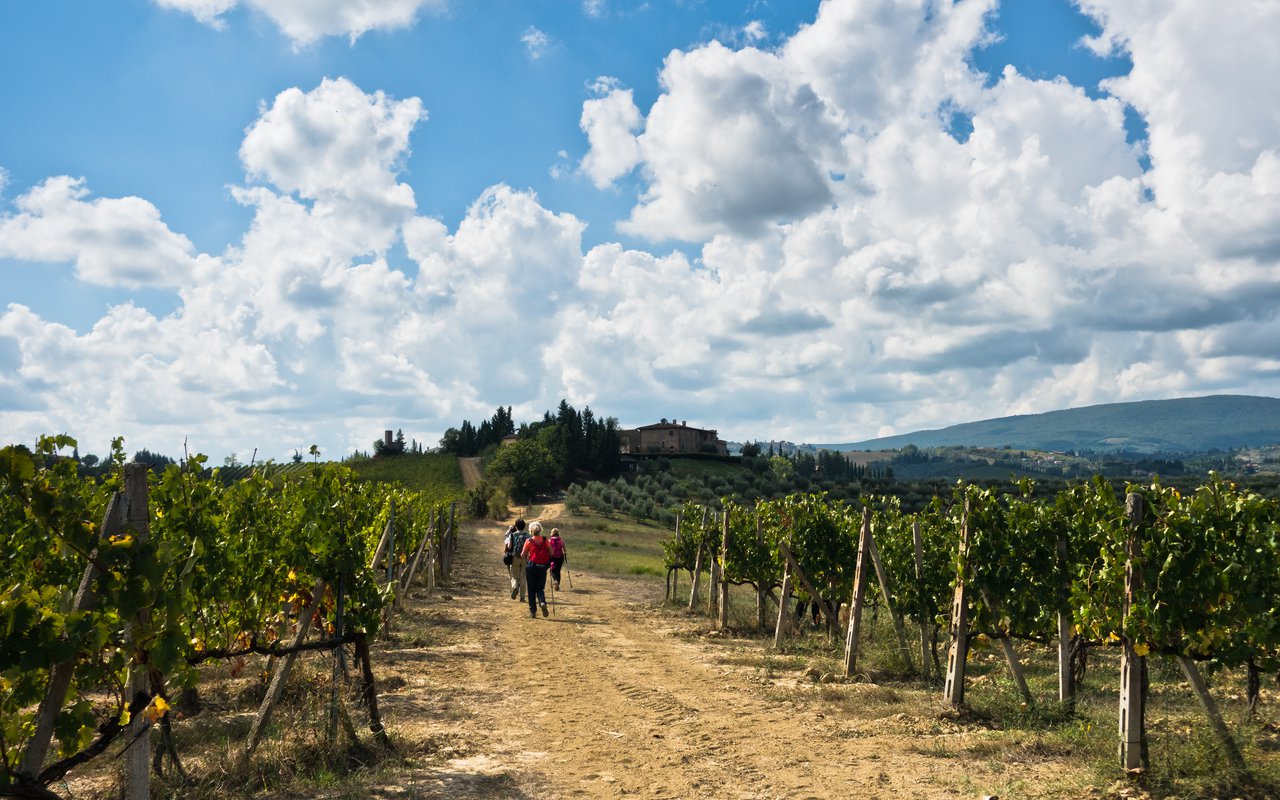 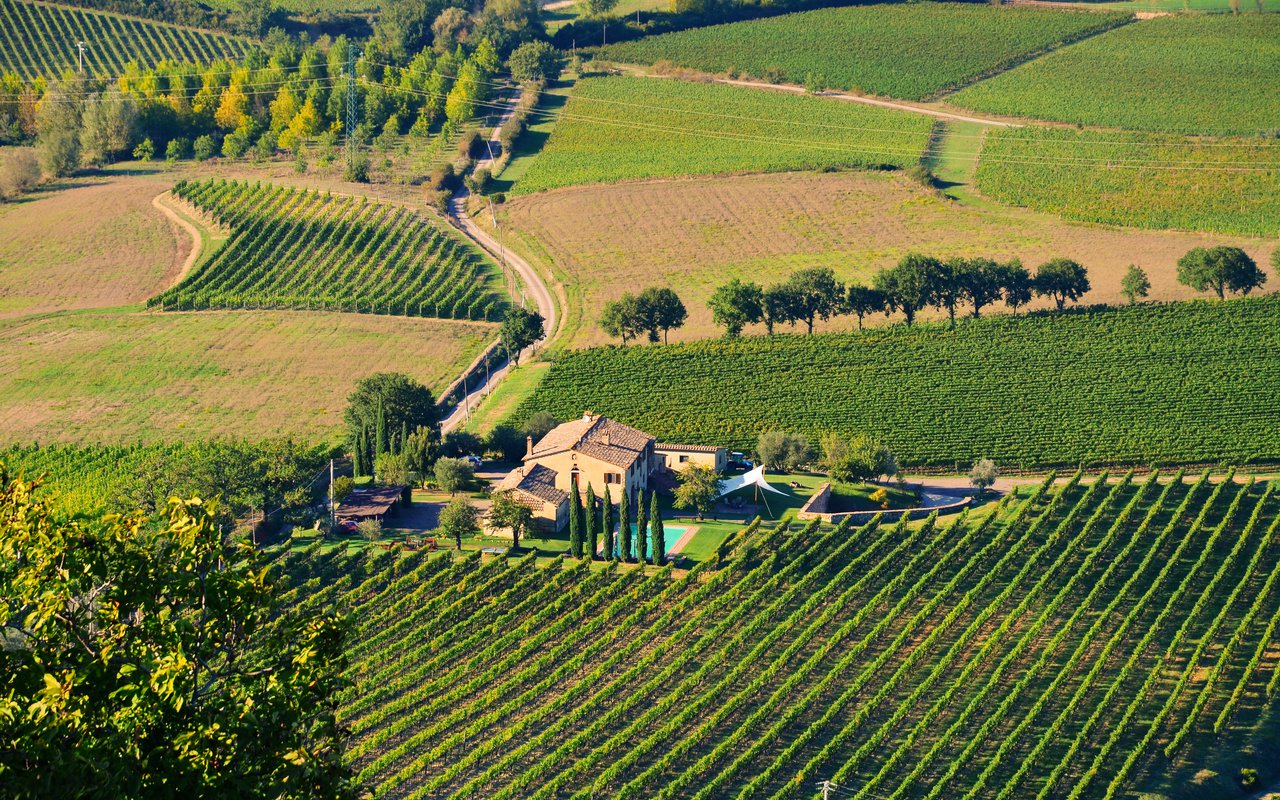 San Gimignano is a small medieval town situated north of Siena, well in the heart of Tuscany in central Italy. It was considered a UNESCO World Heritage site and it is no surprise. Besides its breathless beauty, the region is rich in viticultural history, with winemaking traditions going way back to the Etruscan era. Today it has its own San Gimignano DOC title (which was granted in August 1996) and is home to the only white DOCG wine in the whole Tuscany: Vernaccia di San Gimignano. Most of the vineyards surrounding this medieval town are devoted to that same white wine (in 2014 only 43 hectares were listed as producing San Gimignano DOC wines).

The vineyards of San Gimignano must be planted at an altitude of no more than 500 meters above sea level and are grown on chalk soils, which the wines a slight mineral character.

One of the most scenic and beautiful routes for wine tourists is the same road of the Vernaccia di San Gimignano, which combines a spectacular and breathless landscape and one of the greatest white wines in the world. You just have to follow the signs along the road that indicate the area and find cellars offering up wines for tasting or purchase! There are also lots of tours to the vineyards and cellars and even if you’re not that great a fan of wine it is still definitely worth a try anyway.

Be sure to wear comfortable shoes and be prepared for a day of much walking, but in the end, it will all be worth it – can you imagine sitting down drinking a cup of the best wine while looking to the own vineyards that produce it?