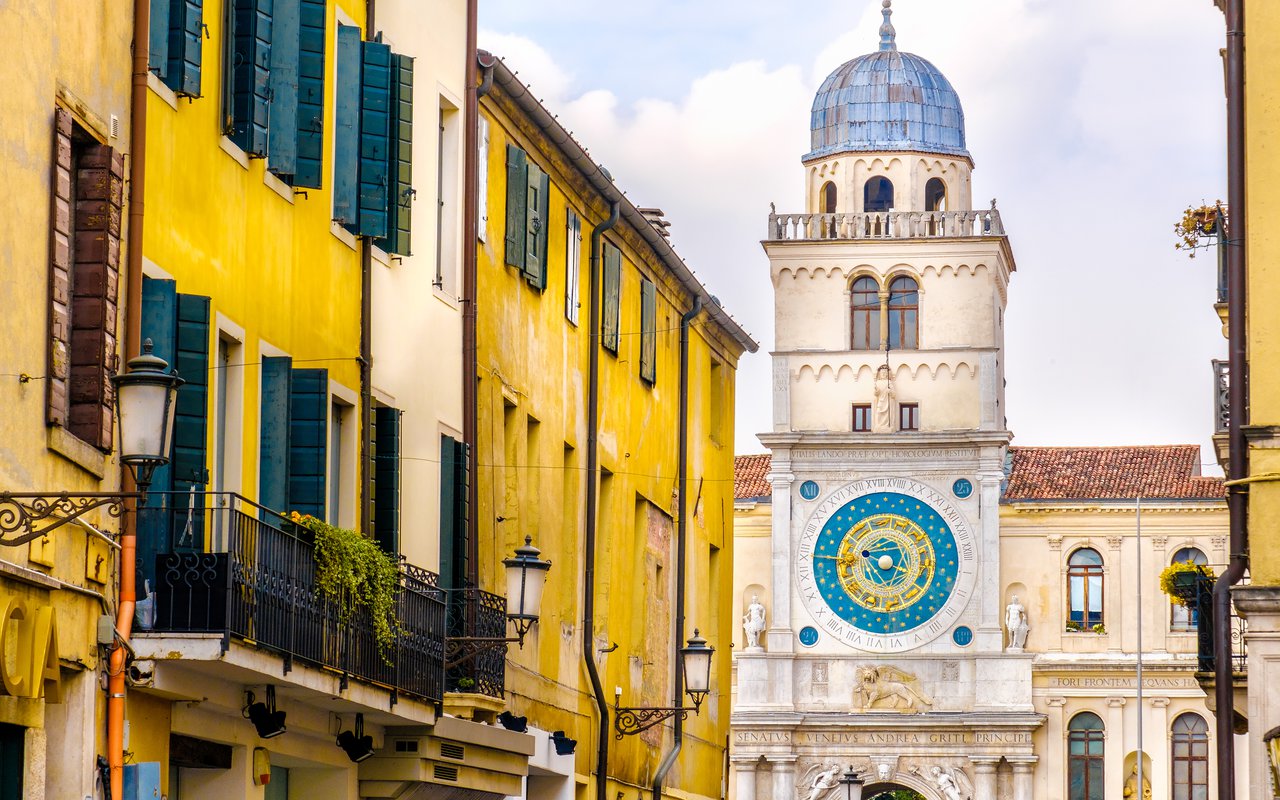 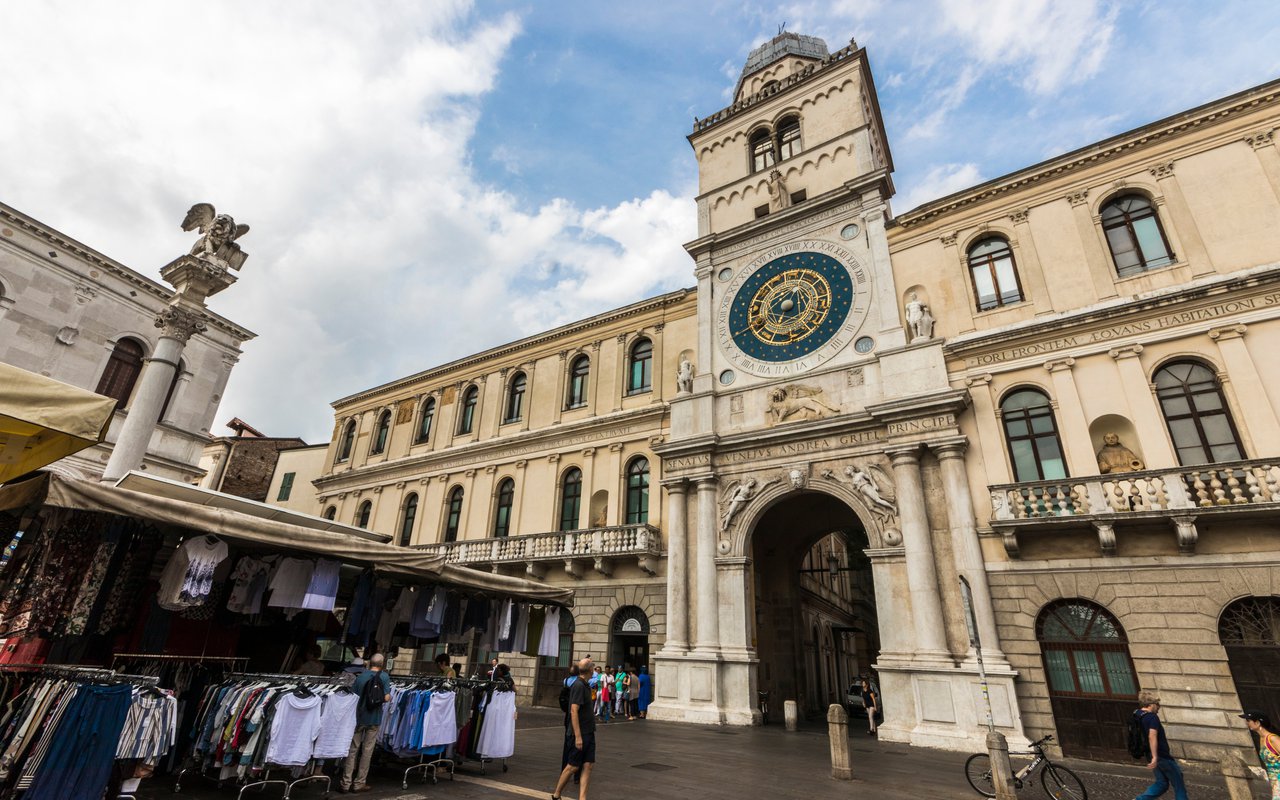 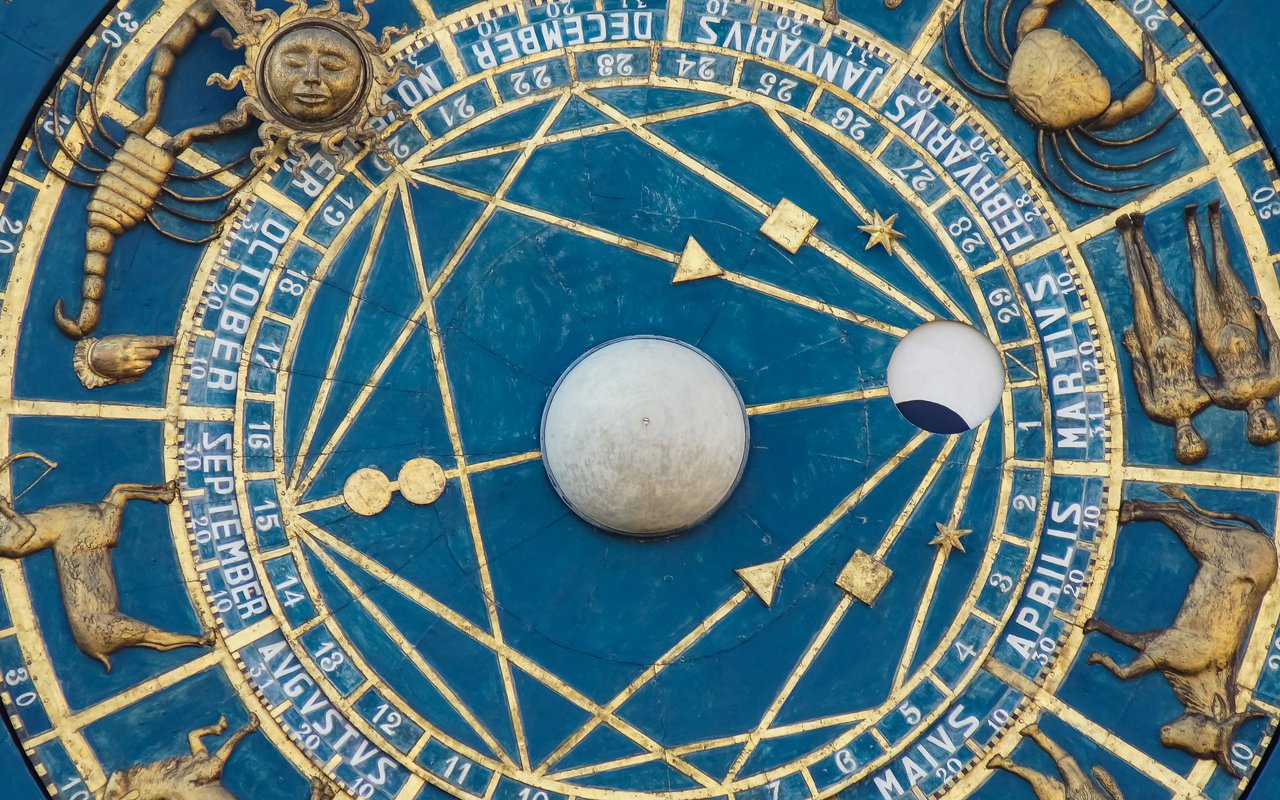 This other symbol of the city is a building of medieval origin that overlooks Piazza dei Signori, between the Palazzo del Capitano and Palazzo dei Camerlenghi. The Tower was built, in the first half of the fourteenth century, as the Eastern Gate of the Carrarese Palace; it was elevated, in 1428, and decorated in Gothic style, with the addition of the famous Astronomical Clock; finally, in 1531, they added the Triumphal Arch to the base. The Astronomical Clock, made by recomposing the original one, placed on the medieval Tower, is the oldest machine of its kind that is preserved in the world: the mechanism, built on a design by Jacopo Tondi, in 1344, was destroyed by fire in 1390 , but a copy of it (always made by Dondi) is still present inside the clock, as the original Signs of the Zodiac are still present, reused in the reconstruction in 1436. Above, on the octagonal-shaped lantern, there is a bell that 'beats' the hour (and after 5 minutes, a small hammer, beats the 'retouch'). It can be visited, thanks to the Salvalarte volunteers of Padua (Legambiente), on Wednesday mornings (by reservation only) and Friday and Saturday mornings, with free admission.