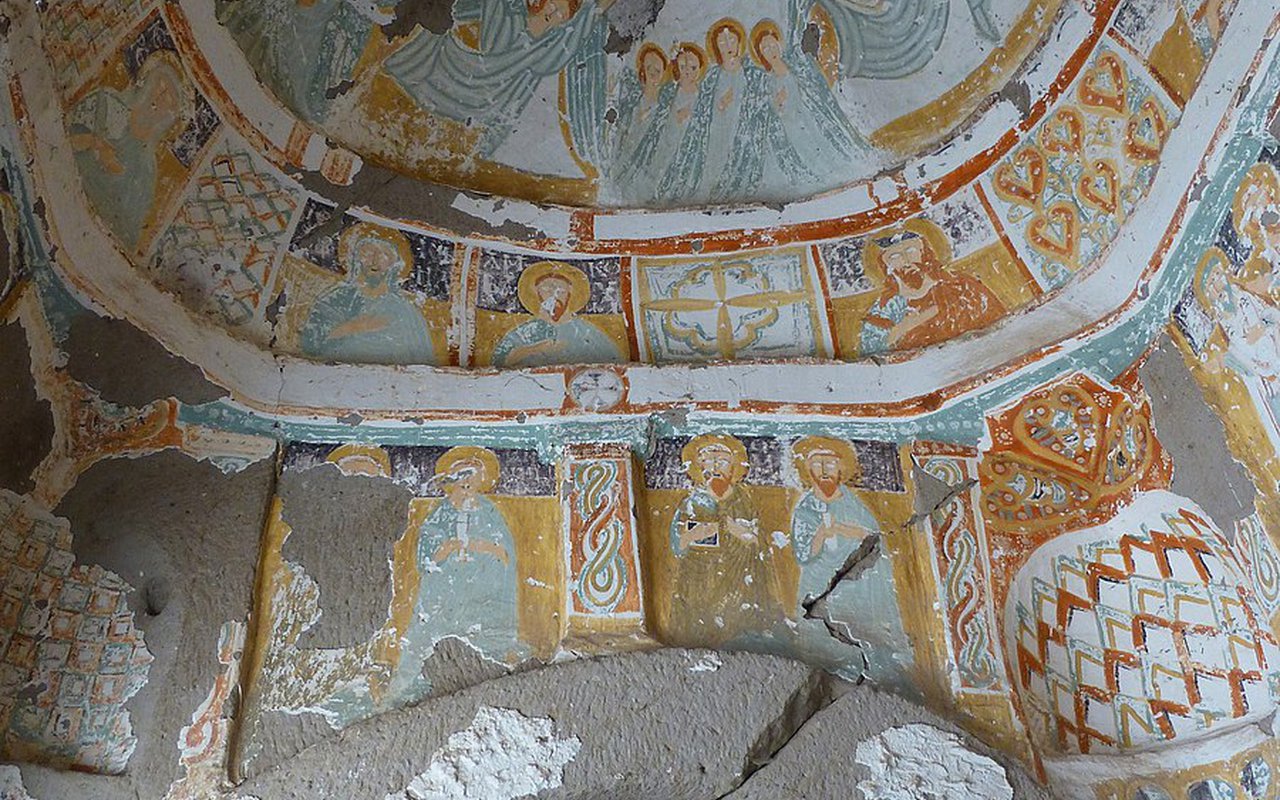 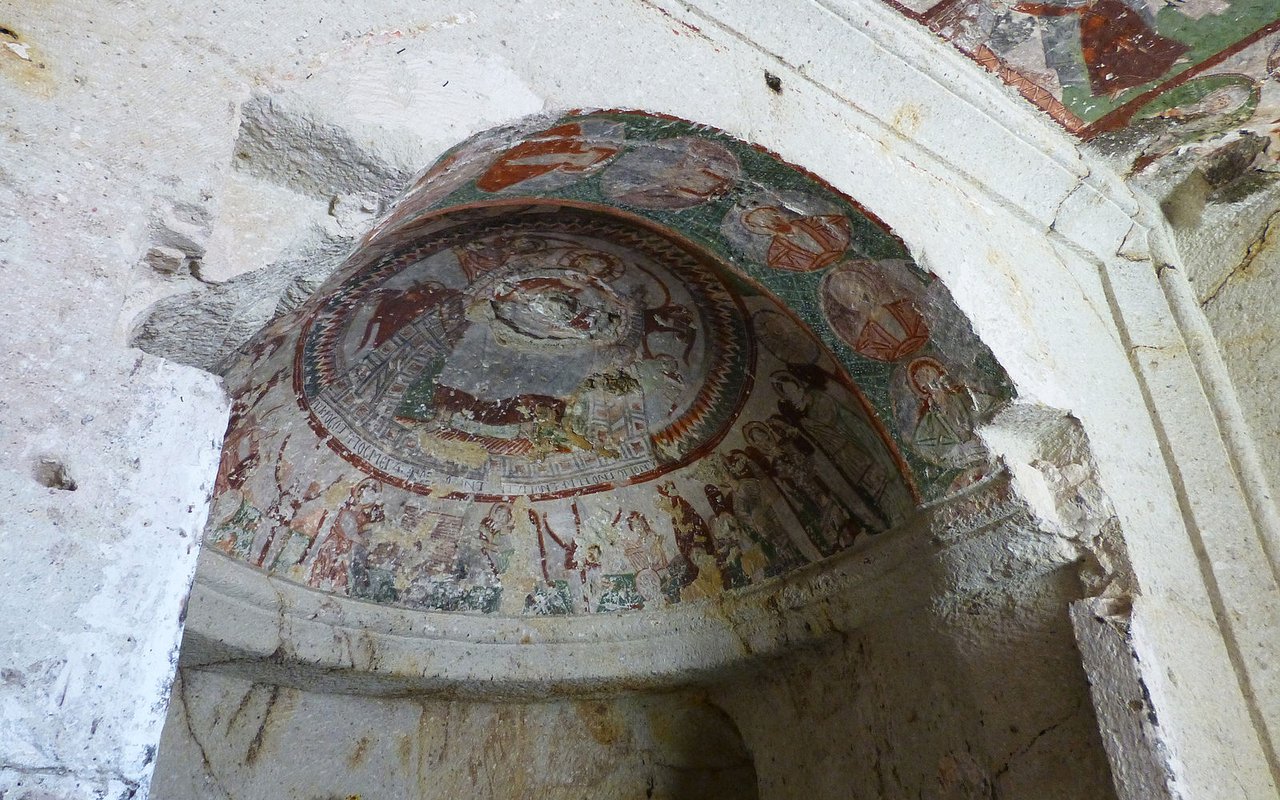 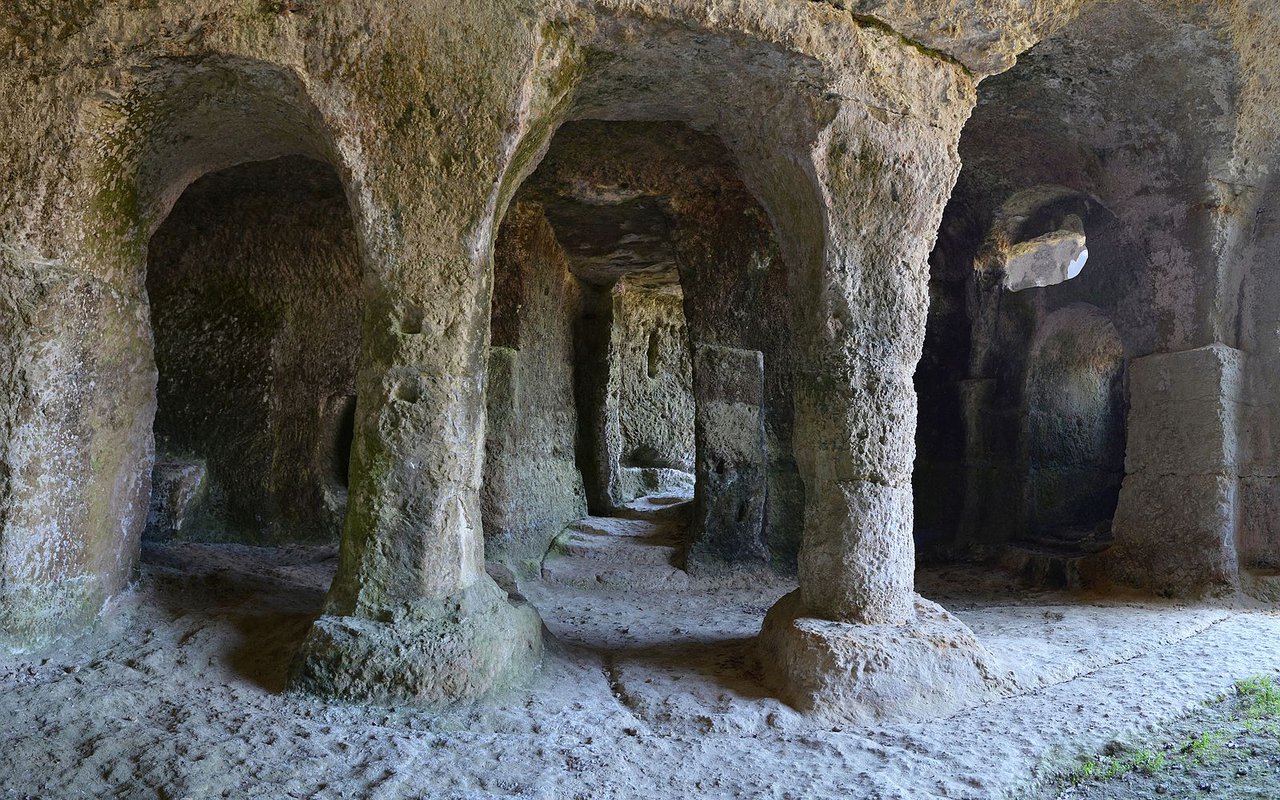 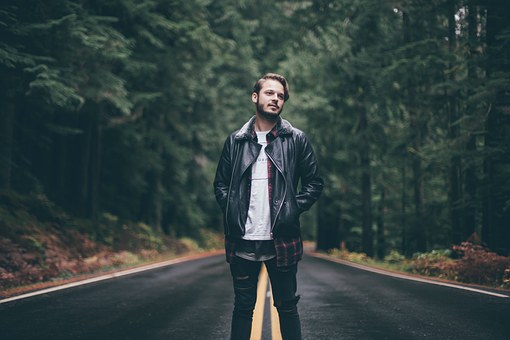 This spot has been discovered since prehistoric times when the inhabitants started to live in the caves. In the 19th century, people in this cave dwelling village, known as ‘boves’ (caves) which were homes excavated out of the chalk cliffs rising above from the river Seine valley. This town became independent parish in the year 1670, soon started with the building of their parish church.

The building of the church ‘Church of Annunciation’ was provided with financial support from Nicolas Dongois who was a bureaucrat and bigwig and supportive in the establishment of Haute Isle status. The construction of this church was completed in 1673 with its major body about 20 m long and same length wide, provided with 8 m high arched ceiling and four of plain simple windows.