This spa resort is located in the western region of Imereti, half an hour away from Kutaisi, the second-largest city of Georgia. It was one of Stalin’s top list holiday places

due to its radon-carbonate mineral springs. He even had a cottage, a favourite bathhouse and a private pool!

Although Georgians had known about the healing properties of these ‘waters of immortality’ for centuries, Tskaltubo became popular during the Soviet period as a

The majority of sanatoriums and hotels, formerly luxury buildings, were abandoned after the fall of the USSR but are nevertheless still worth visiting in order to understand

the contemporary history of Georgia.

people to leave their land and seek temporary refuge in Tskaltubo. Unfortunately, 26 years later, many families are still living under extremely poor conditions in some of the

ancient in-patient facilities. So, I strongly urge you to not be disruptive during your visit and to be respectful with the locals.

You can take a walk in the central park and visit 3 of the nine bathhouses currently in use. The Number 6 is the main bathhouse of the city and it was Stalin's favourite

because its waters are coming directly from the source. Don’t miss Medea, Tbilisi and Metalurgi hotels and the Iveria sanatorium, all of which are great examples of Soviet

You can do a day trip from Kutaisi taking a public minivan or marshrutka, which costs 2 GEL (less than 1$) and takes 25 minutes. The Tskaltubo trip can be also combined with a visit to Prometheus Cave, one of the natural treasures of the country and only 8 kilometres away. 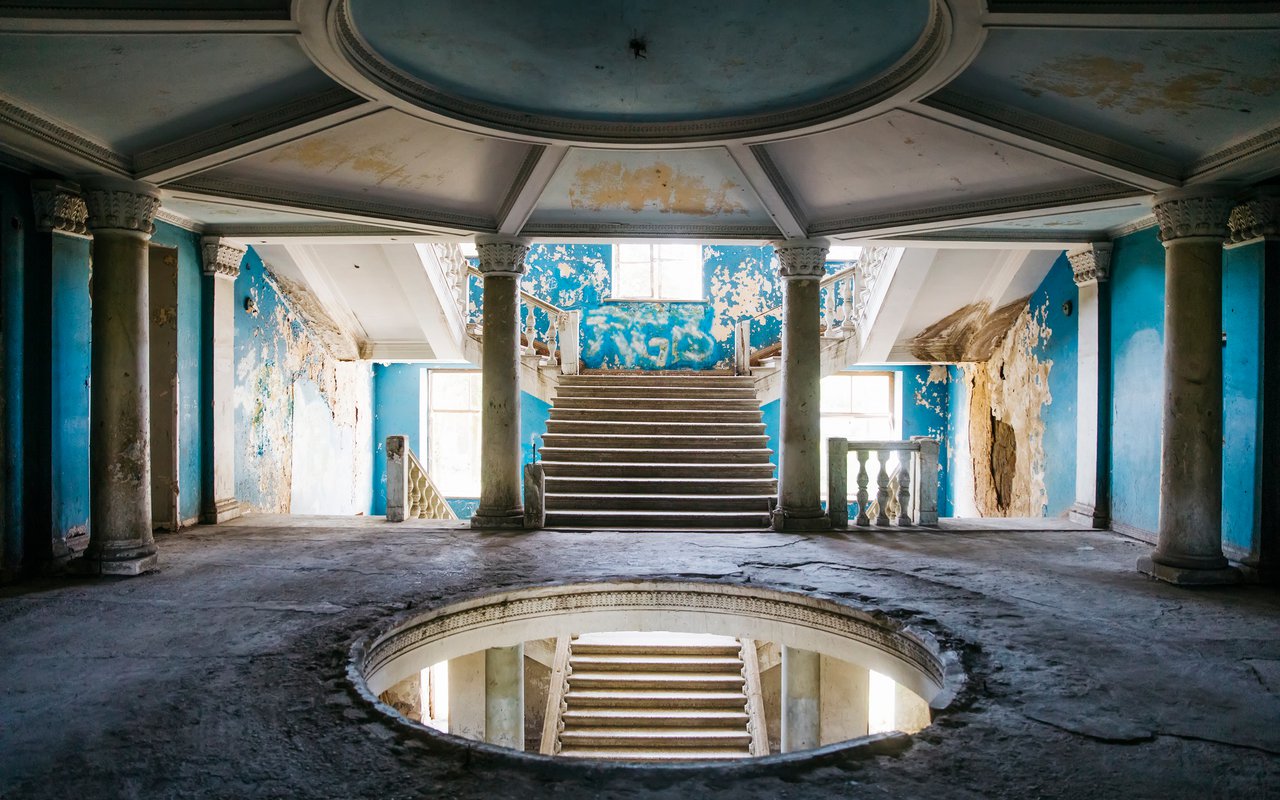 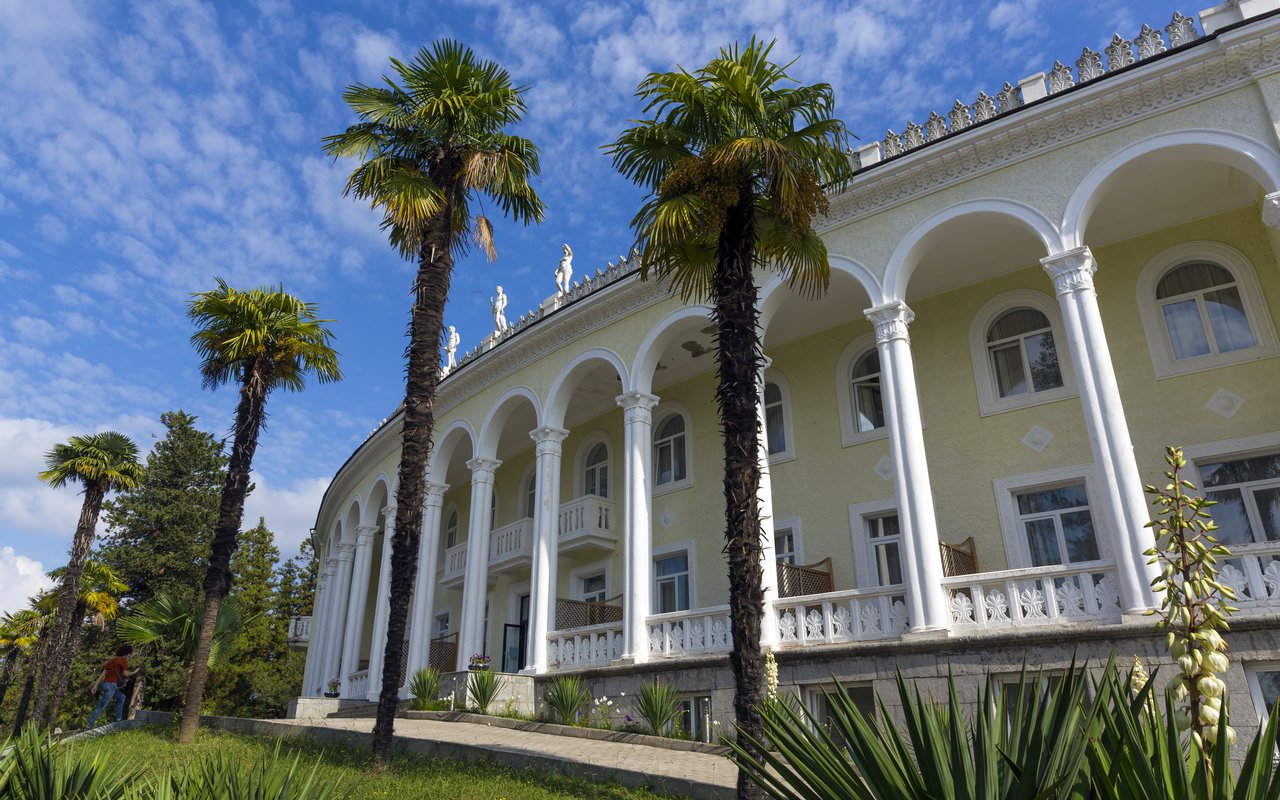 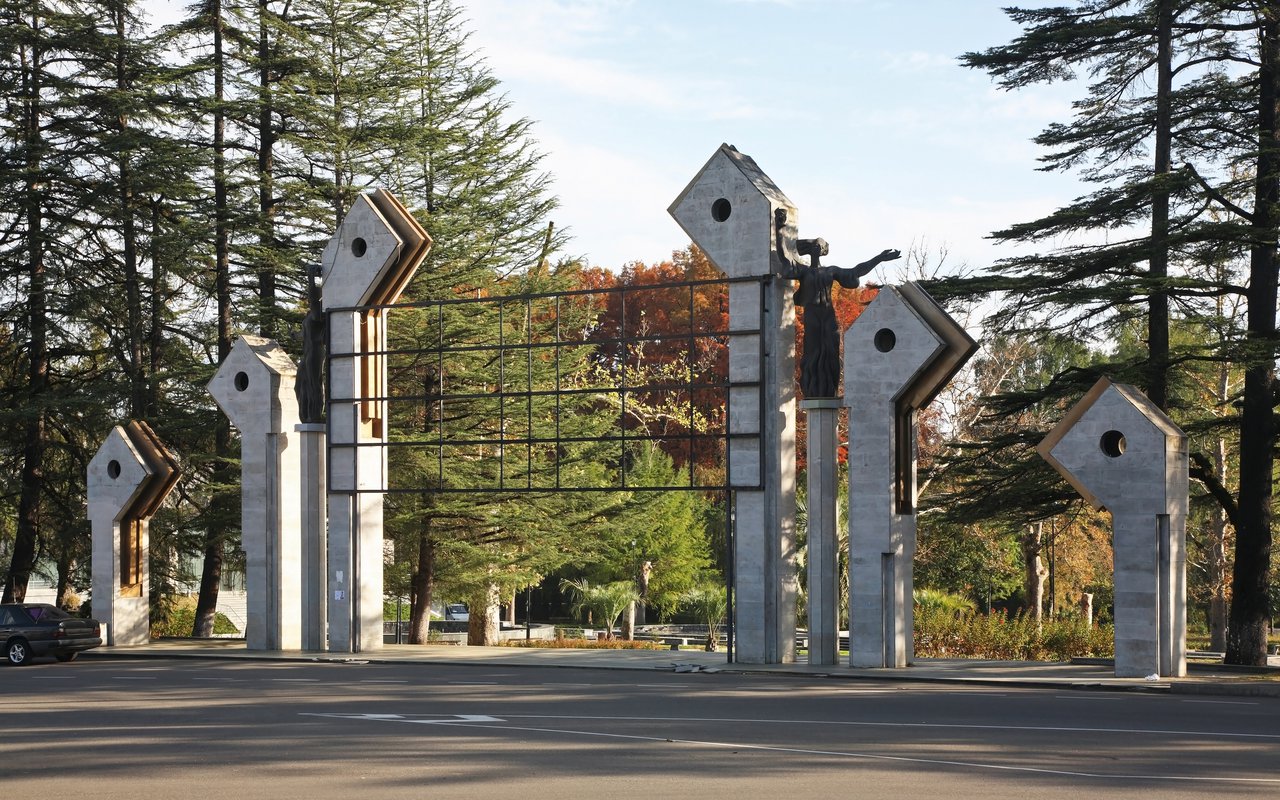 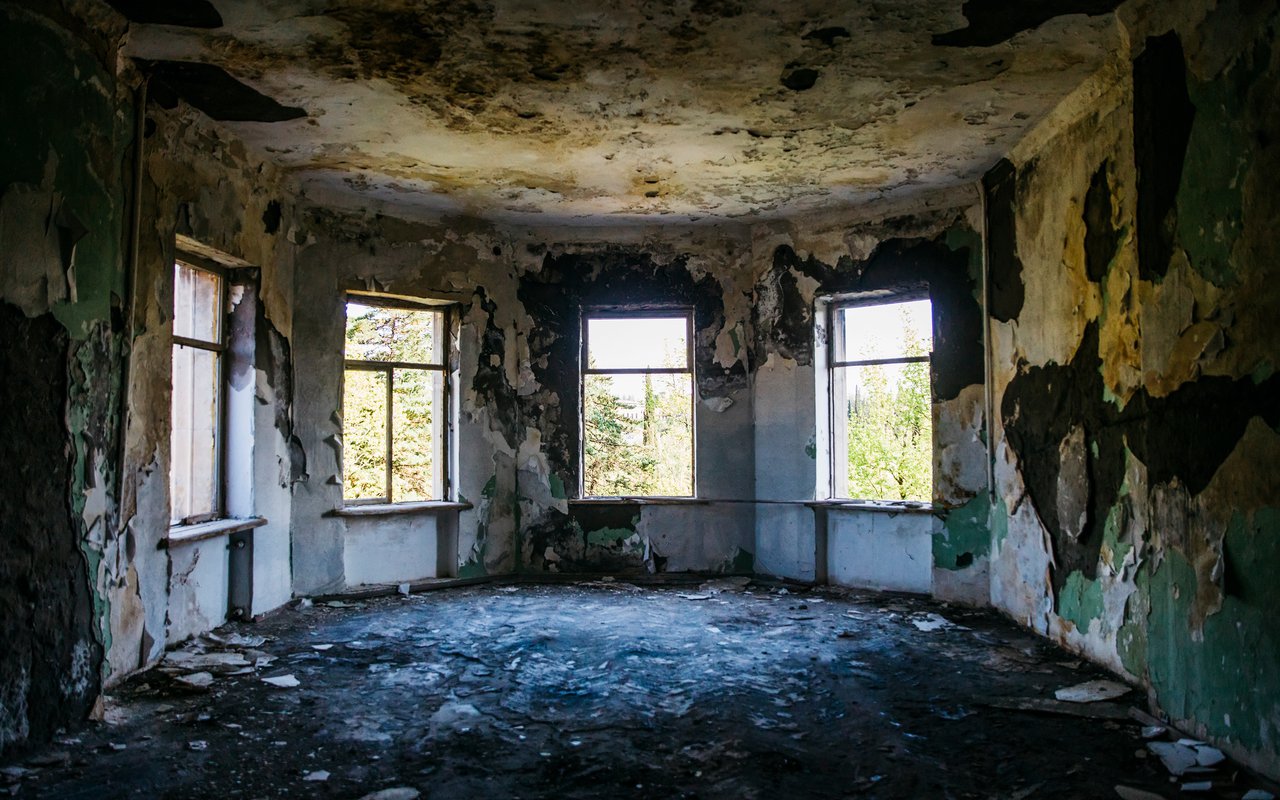