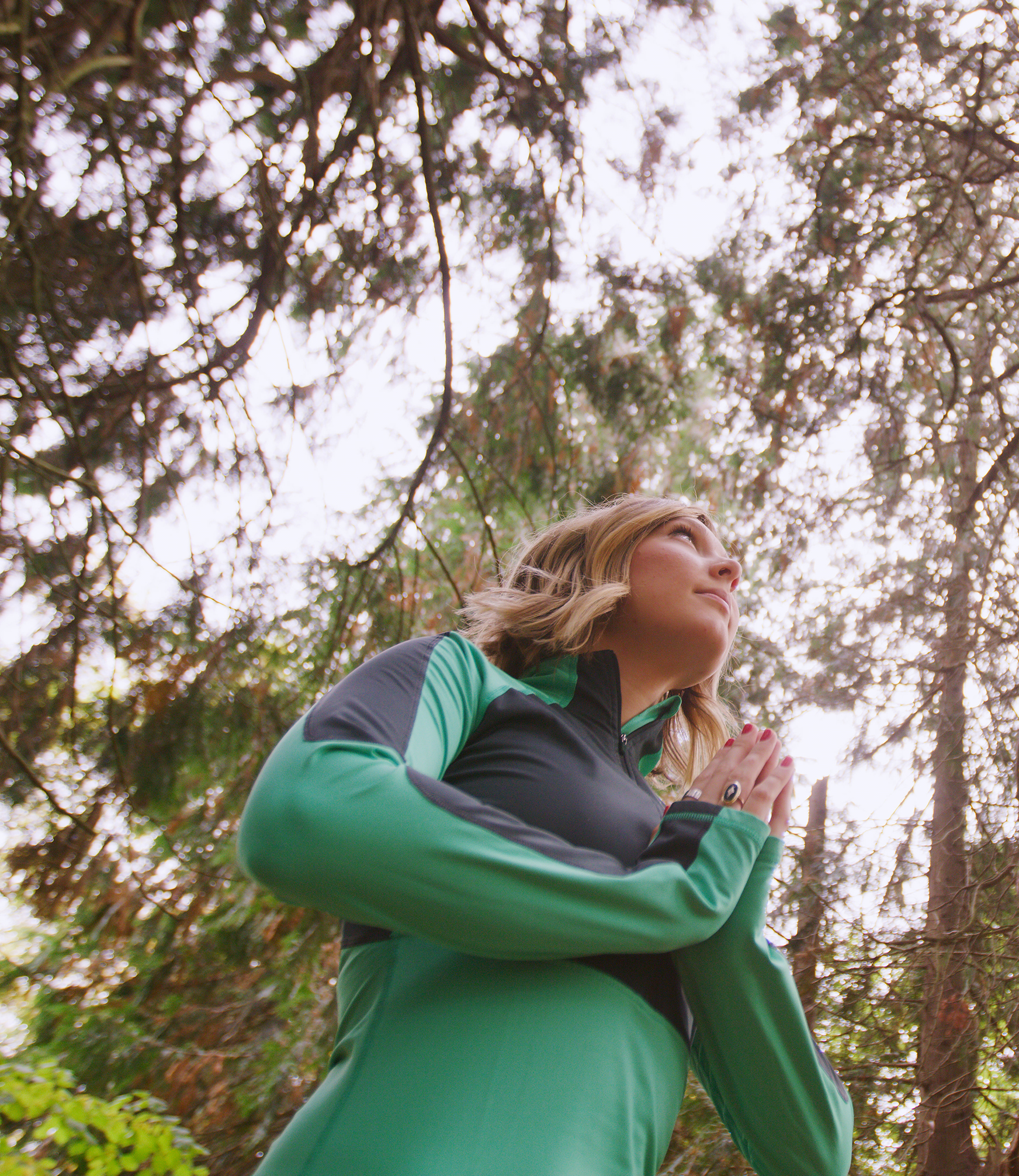 Bluebonnets have been loved since man first trod the vast prairies of Texas. Indians wove fascinating folk tales around them. The early-day Spanish priests gathered the seeds and grew them around their missions. This practice gave rise to the myth that the padres had brought the plant from Spain, but this cannot be true since the two predominant species of bluebonnets are found growing naturally only in Texas and at no other location in the world. For just a few sweet weeks across North Texas, bluebonnets are in bloom. But act fast: They don’t last long. The flowers typically peak in Dallas-Fort Worth in mid-April, but they should last through the end of April – and perhaps into early May if we’re lucky. HIGHWAY 79 ROUND ROCK TO ROCKDALE Palm Valley Lutheran church is a picturesque historical church off Highway 79 in Round Rock. It is the location of my most well known Texas bluebonnet image. There are always large patches of bluebonnets here and they don't mind you going right up to them. Keep your eyes peeled as you drive east towards Rockdale as there are always several great fields on this route. 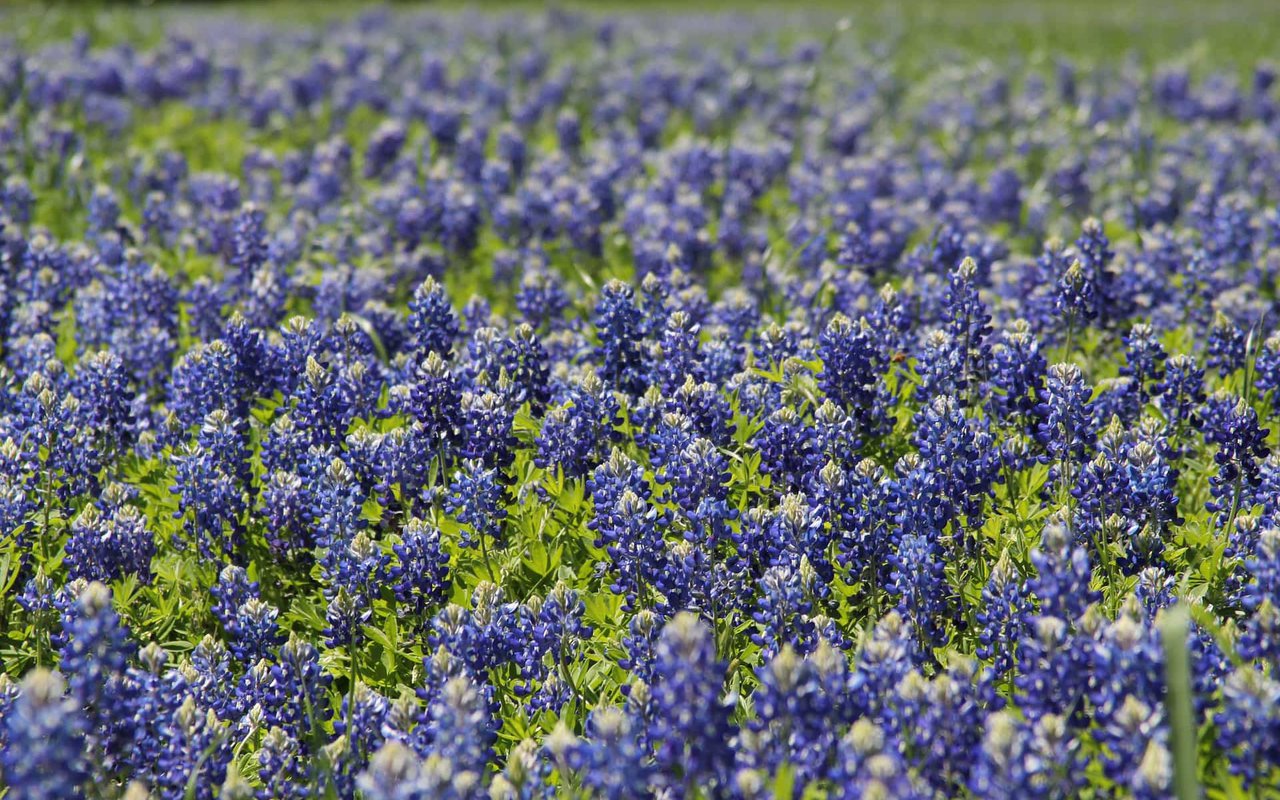 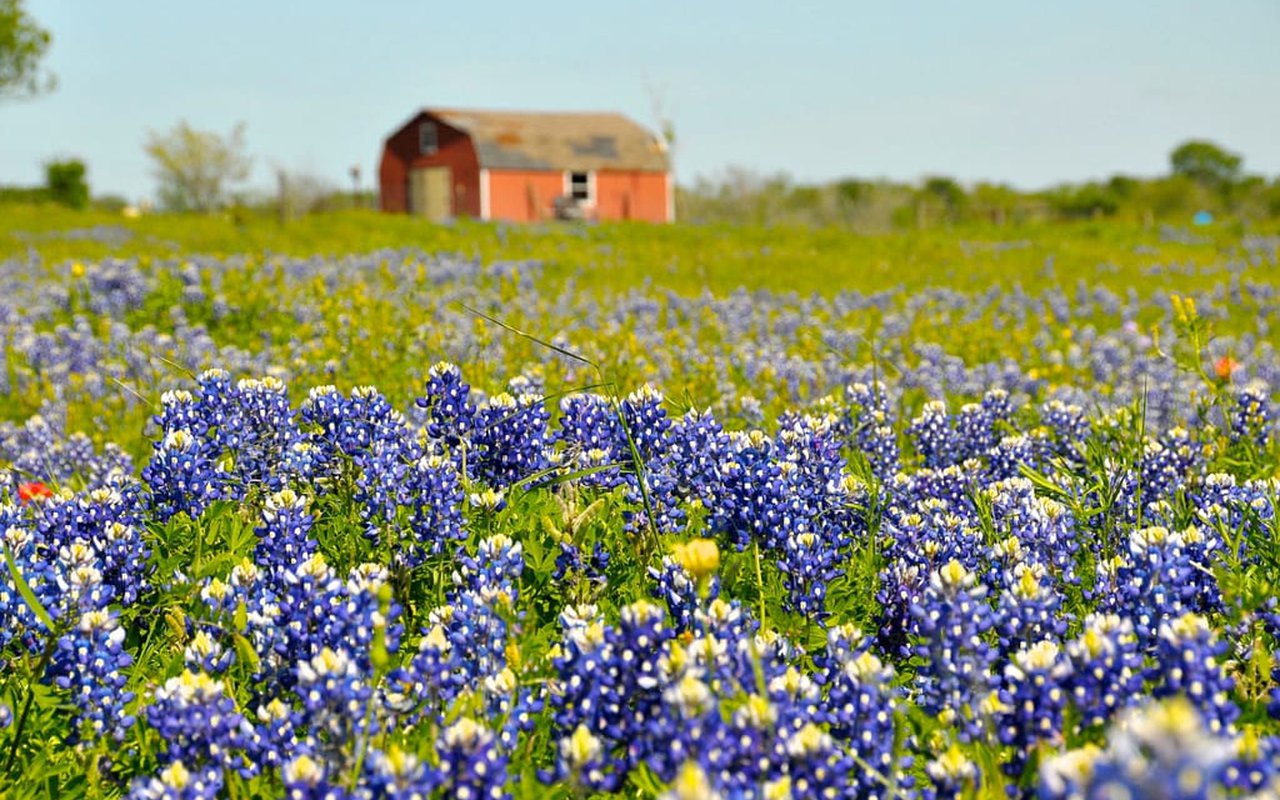 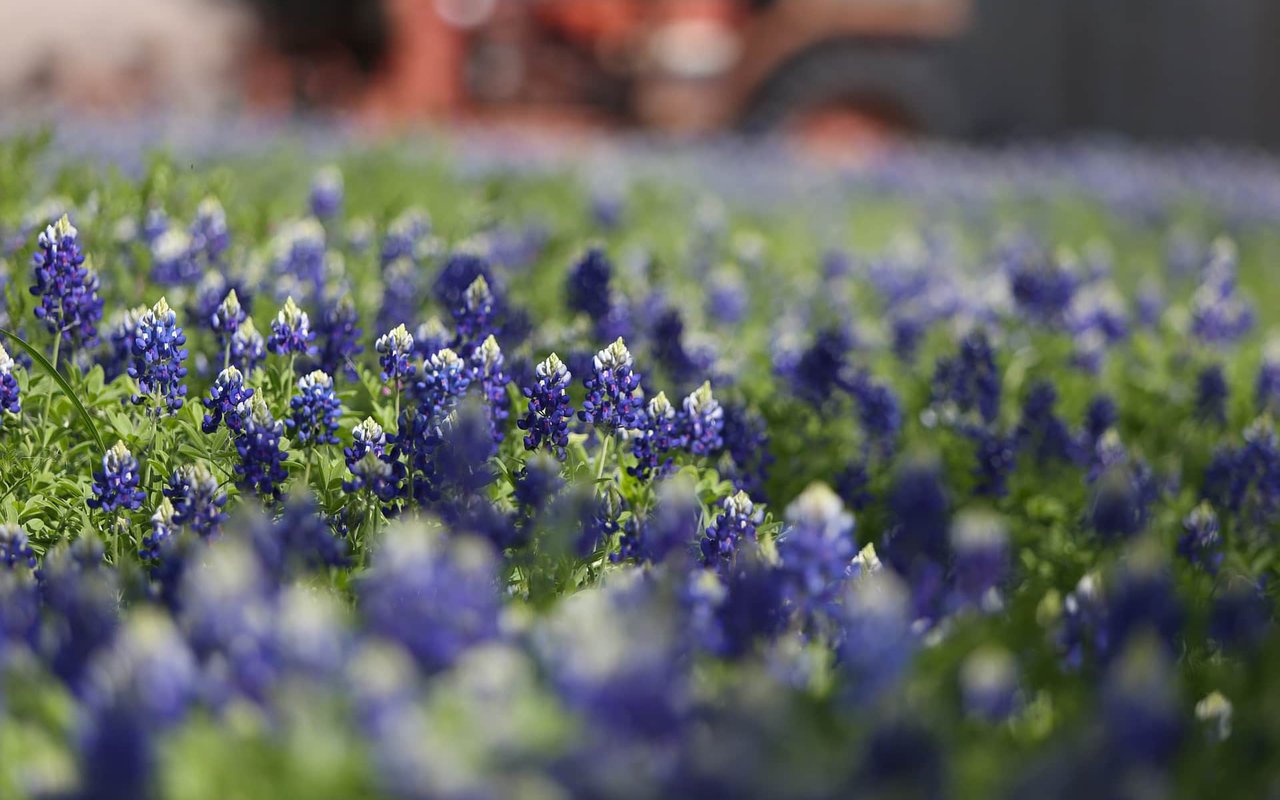 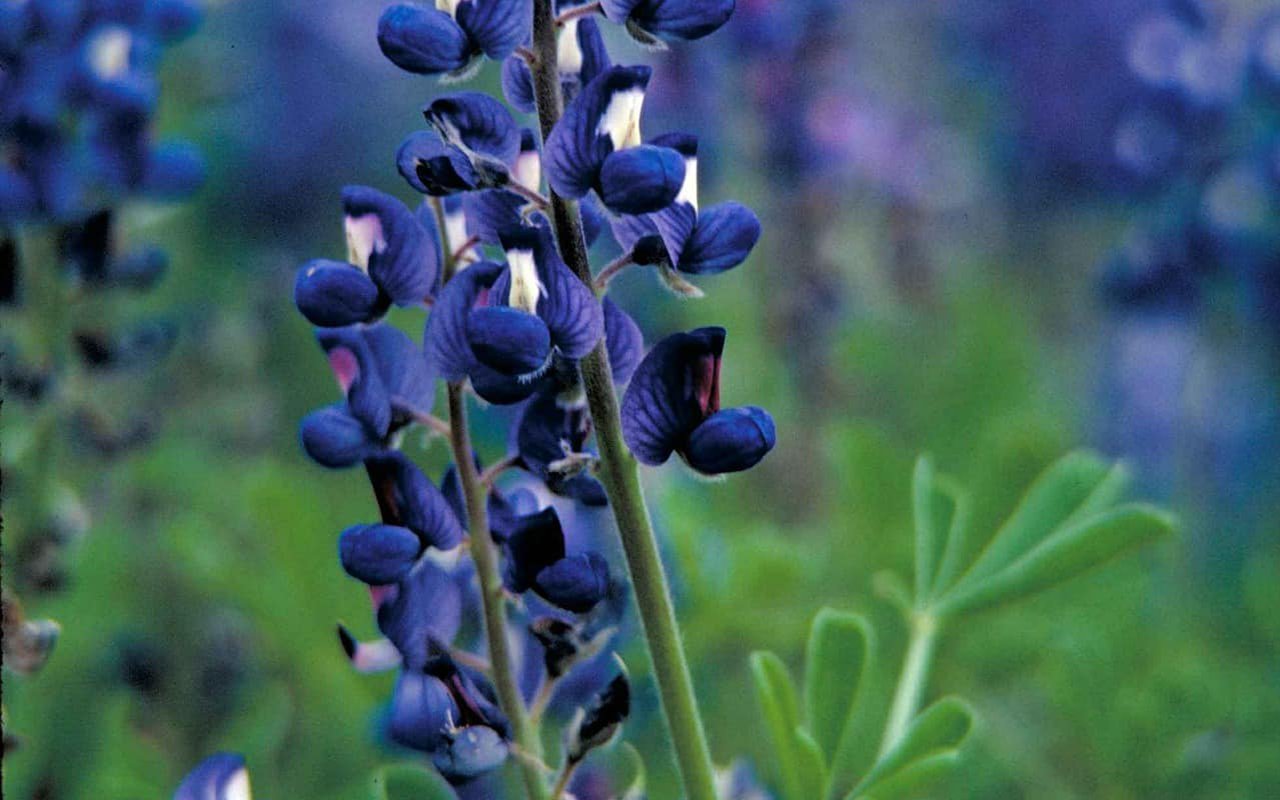