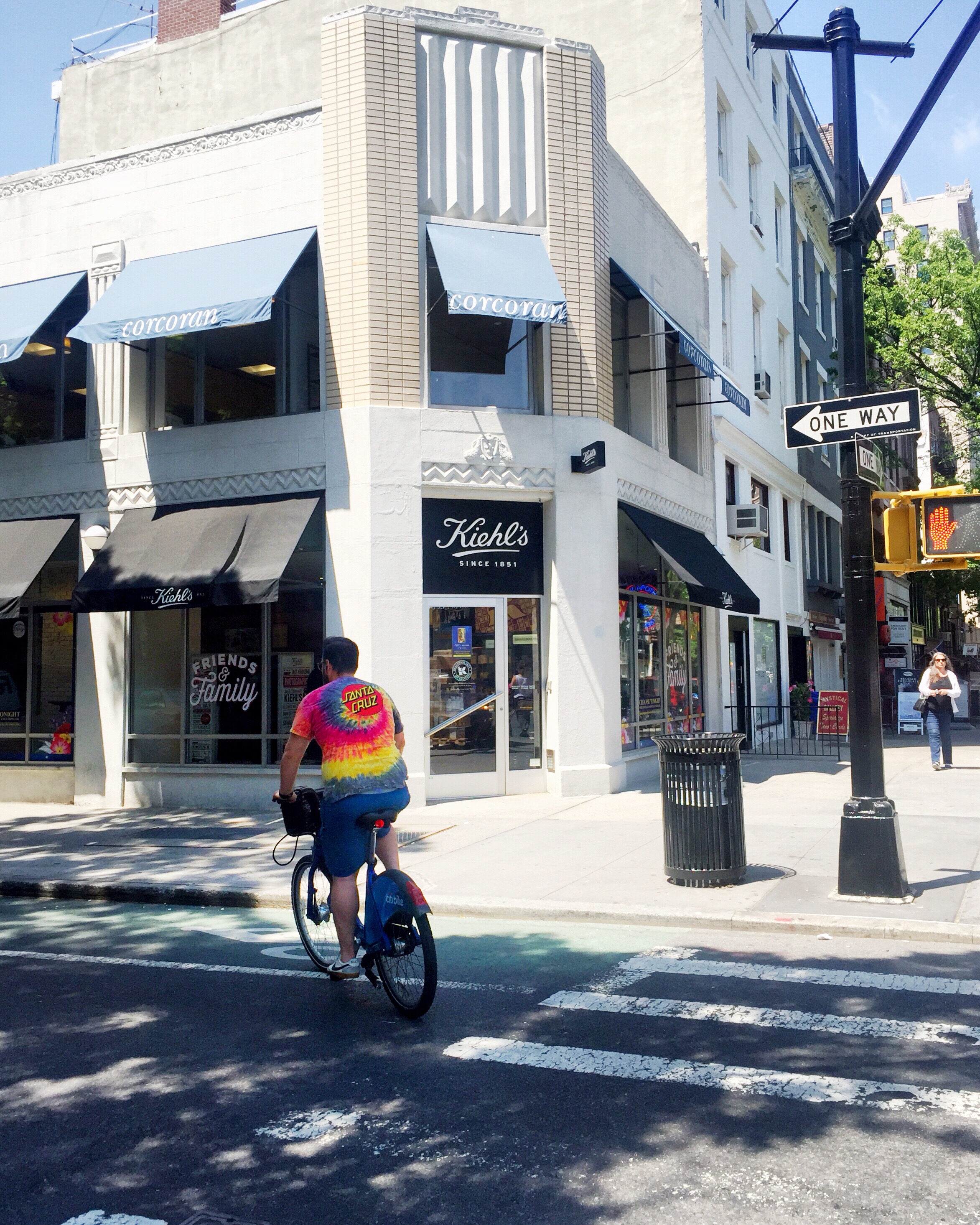 This is as part of Monte Borgà which is one of the southernmost summits of the Dolomiti Friulane (also Dolomiti d'Oltre Piave, or Northern Prealpi Carniche). The mountain is located to the west of the range, high above the Piave Valley, which separates it from the southe-astern Dolomites proper. It is made up from brittle dolomite rock with a very impressive north-west face which drops vertically for about 1000m towards the Piave River below. On its south-eastern side, however, it is accessible. The tilted summit plateau ends in a very steep slope which more gradualy descends towards Val Vajont below. Here the two villages Casso and Erto serve as trailheads for the mountain's hiking routes which scale up to 1400m towards its summit. The routes to Monte Borgà are very strenuous. While they are not exactly difficult there are quite a number of exposed sections on the summit ridge. Several saddles open into chasms which appear to drop all the way down to the Piave River. The steepness of its slopes, the narrowness of the valleys ensures remarkable views as you can see from the panorama below. Which, of course, requires a perfect day - and those can be scarce thanks to the proximity of the Adriatic Sea. We had no such luck even though - in the end - at least the sun was shining after we had spent the whole ascent in fog. The trailheads at Casso and Erto are located in Val Vajont which has become infamous for the huge desaster that befell the villages of the lower Piave Vally in 1963. In the time previous a dam had been built (and finished in 1960), which had turned the valley into a huge reservoir. At the time it was the highest dam in the world and still remains one of the highest today. In 1960 first smaller slides showed that the water in the reservoir undermined the stability of Monte Toc to its south. The reservoir was being filled up to its full capacity regardless but even before that point was reached, disaster struck. Quoted from Wikipedia: On 9 October 1963, during initial filling, a massive landslide caused a man-made megatsunami in the lake in which 50 million cubic metres of water overtopped the dam in a 250 metres (820 ft) wave, leading to the complete destruction of several villages and towns, and 1,917 deaths. This event occurred when the company and the Italian government dismissed evidence and concealed reports describing the geological instability of Monte Toc on the southern side of the basin, and other early warning signs reported prior to the disaster. Numerous warnings, signs of danger, and negative appraisals had been disregarded, and the eventual attempt to safely control the landslide into the lake by lowering its level came when the landslide was almost imminent and was too late to prevent it. Although the dam itself remained almost intact, and two thirds of the water was retained behind it, the landslide was much larger than expected and the impact brought massive flooding and destruction to the Piave valley below. Although the wave only contained a third of the dam's contents, it was still ten times higher than calculations had predicted. 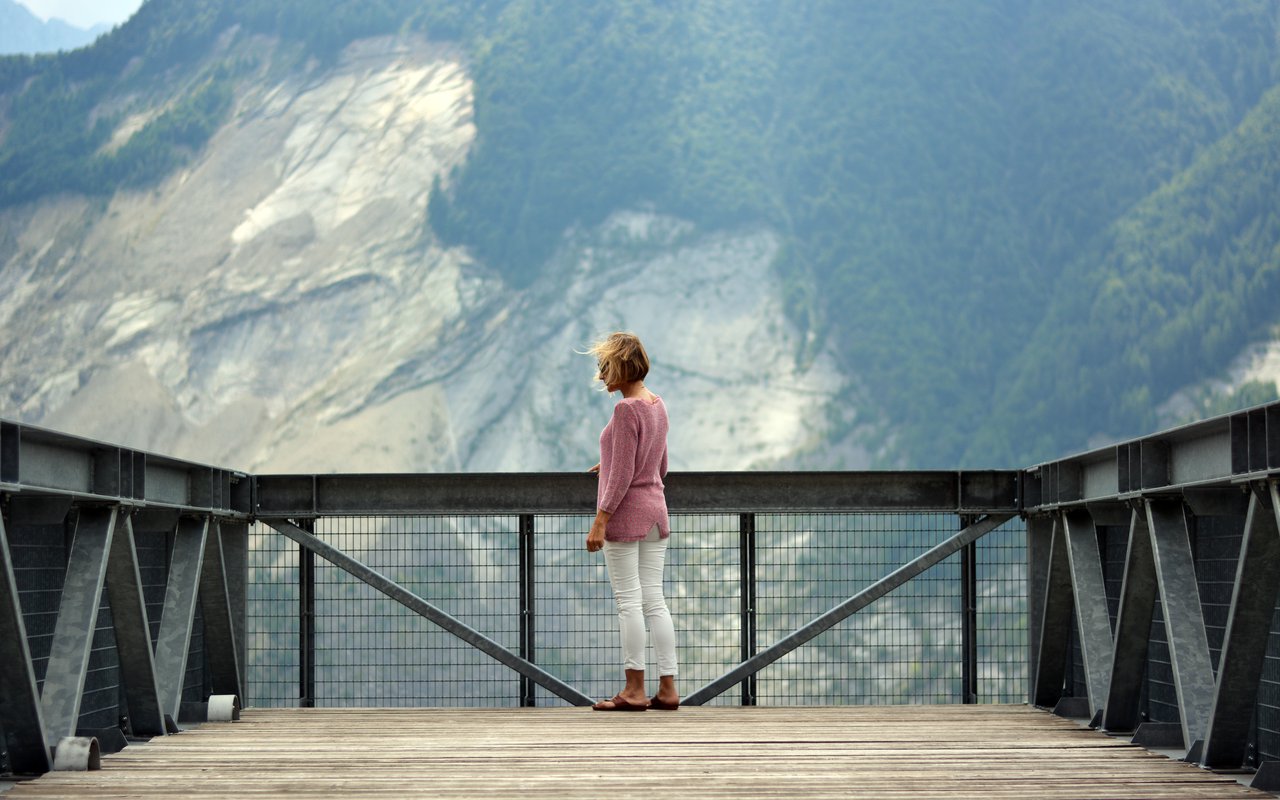 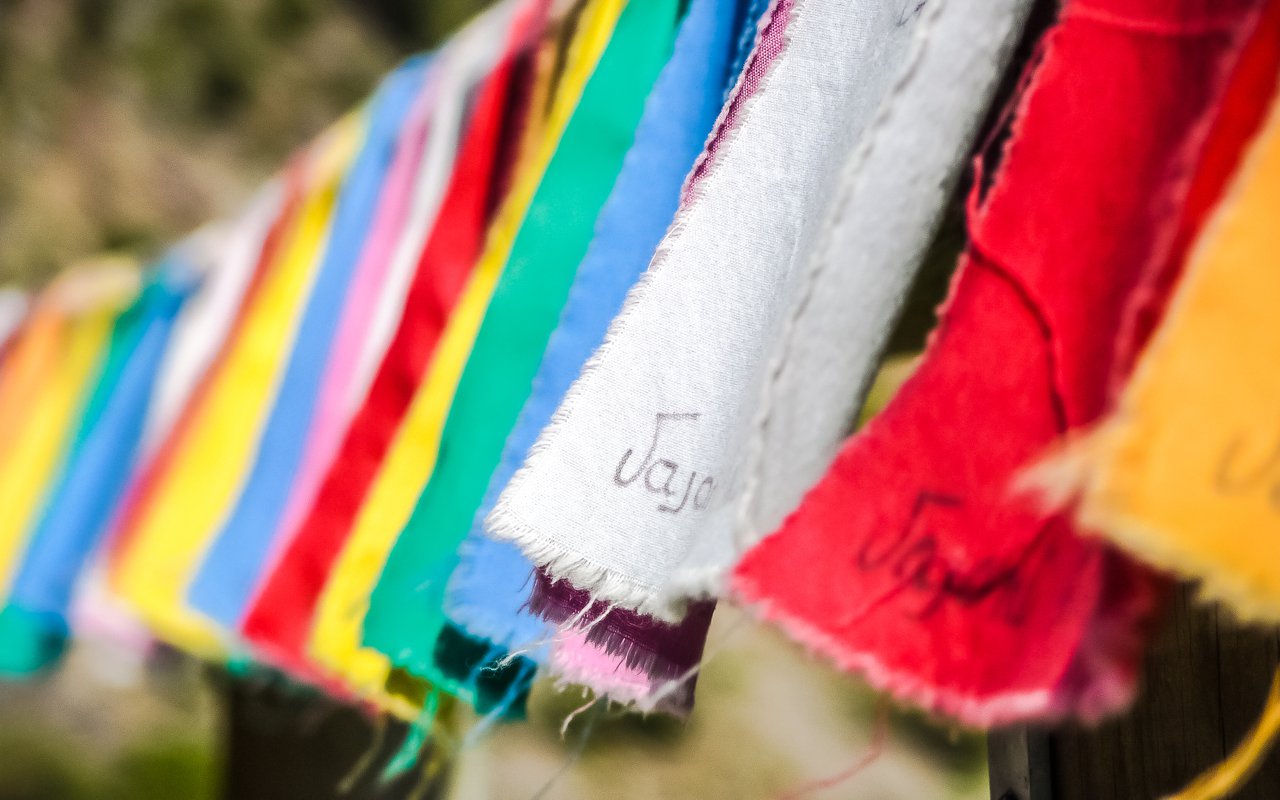 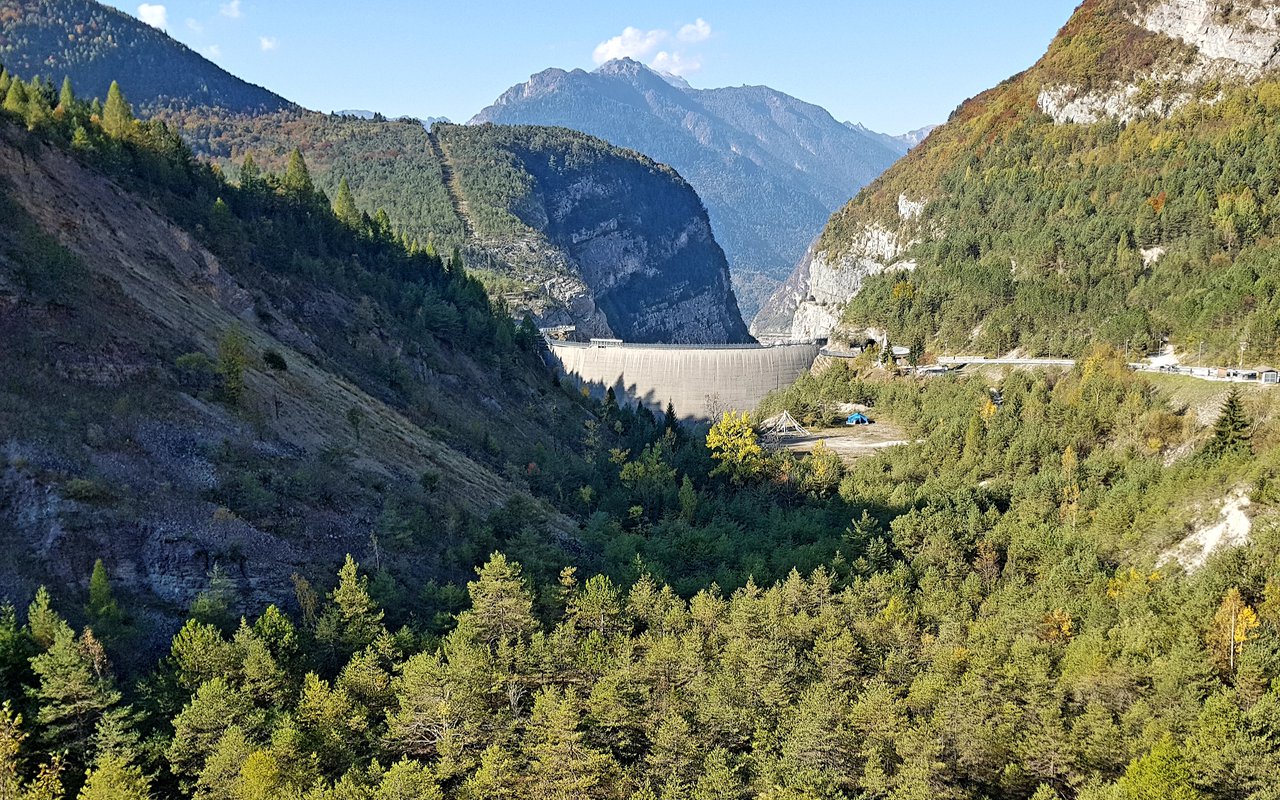 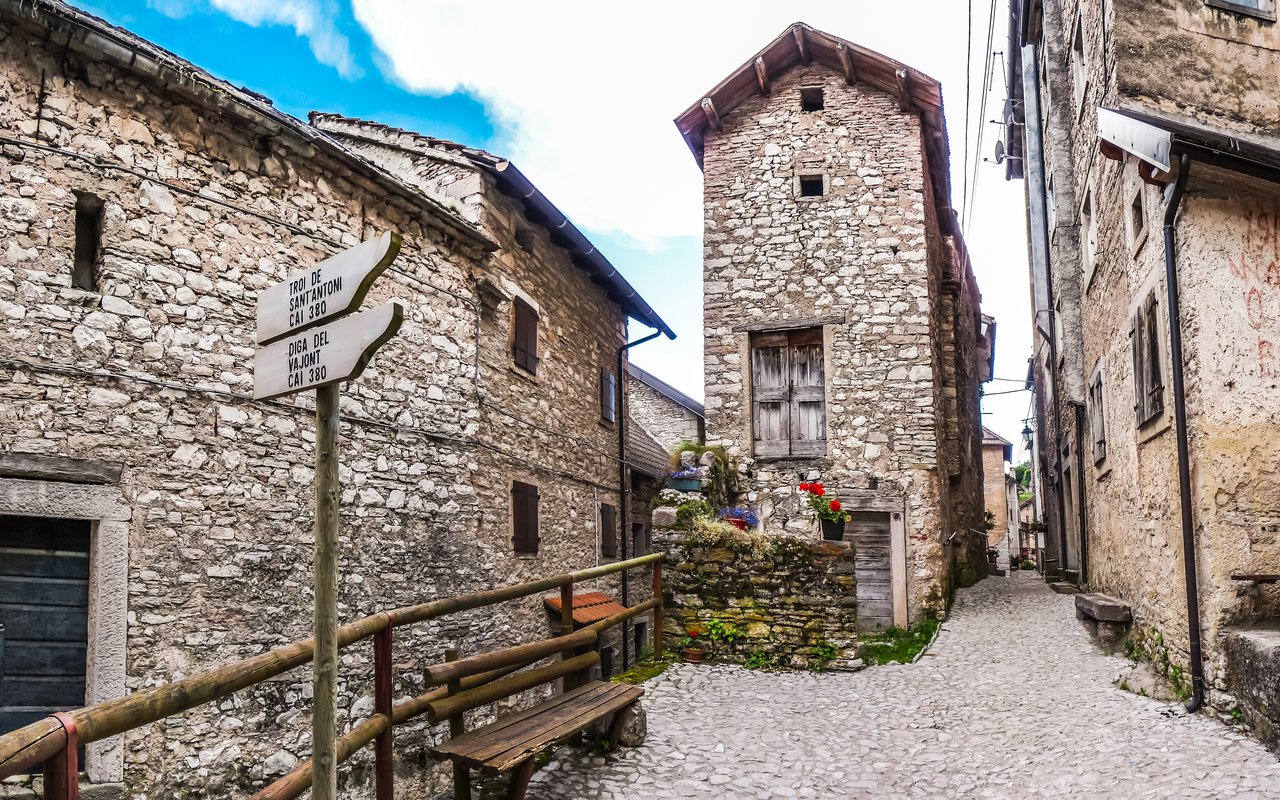 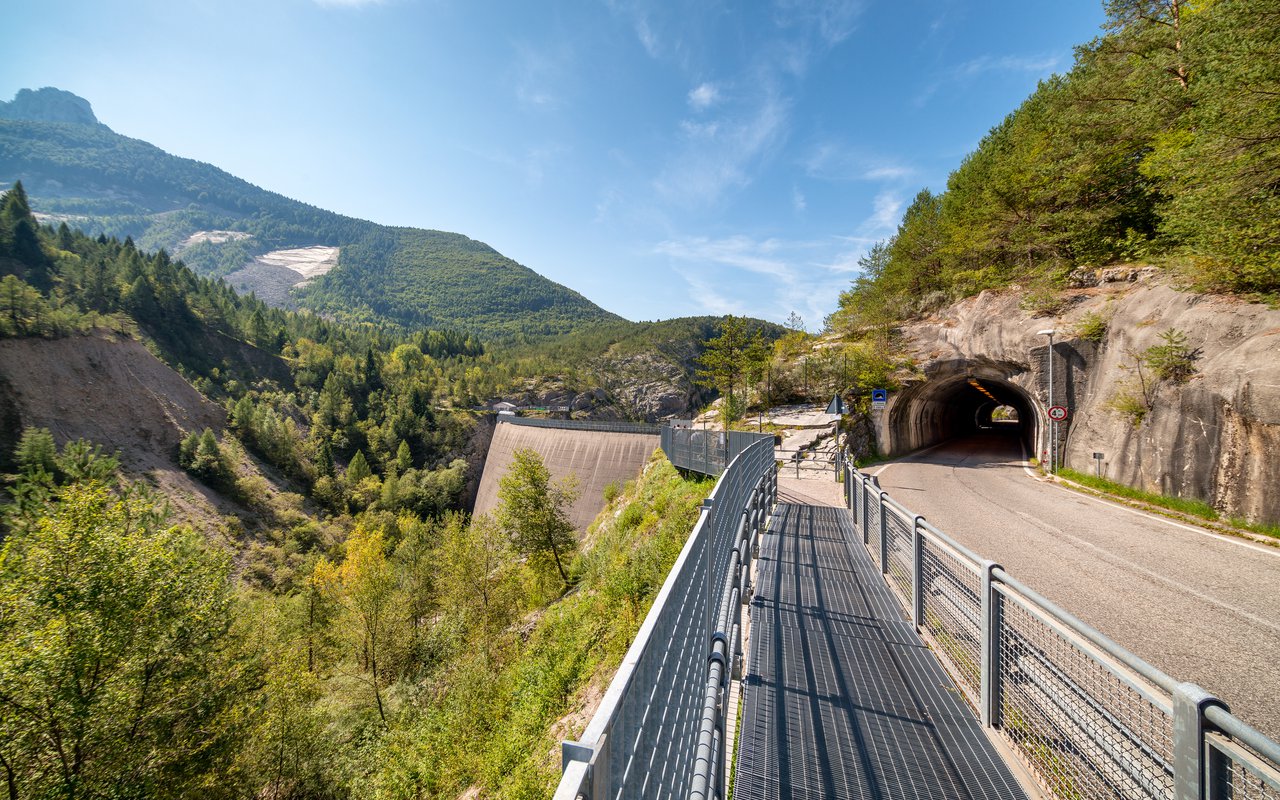