Ravello welcomes you by its evocative appearance of Santa Maria a Gradillo with its immediate and intense Moorish influence.

A little further on are the remains of the ancient fortified castle, dating from the beginning of the 13th century. You are immediately immersed in the authentic heart of the city: Piazza del Vescovado, like a casket of artistic jewels, which the Cathedral looks onto, and the entrance tower of the superb Villa Rufolo, choreographic ensemble of 13th and 14th-century buildings immersed in an incredibly lush and diverse vegetation.

Behind the noble residence rises the church of Annunziata, whose severe vault is embellished with inlaying in grey stone.

Still further on is the church of San Pietro alla Costa, perhaps the oldest in the city according to its foundation date: the old basilica collapsed in the 16th century and was rebuilt and often renovated in subsequent centuries.

Finally, you arrive at the medieval borgo di Torello which was the first inhabited nucleus of Ravello and took its name from the heights of Mount Toro: in the center, there is the lovely church of San Michele Arcangelo, preceded by a narthex.

The start of the walk to Atrani from Ravello can be found if you walk past the church (Duomo) in the square and walk to the end of the street with all the shops in it. At the end of this road there is another, smaller, church. Turn left here and there are signs from here on in. The first part of the walk is all steps, some small and some larger (and more difficult). The walk itself is primarily on the road (in the middle section at least) but the final part through Dragone valley, or the valley of mills as it's sometimes called, is amazing - but be careful or you'll miss the turn to take you through the valley - TIP: most of the directional signs that say 'Atrani' or Amalfi' are on the ground. This was a lovely walk and from Atrani you can walk top Amalfi, so a real bonus. Well recommended. TIP 2: there is a Spar mini market half way where you can buy food and drink - enjoy - hope this helps 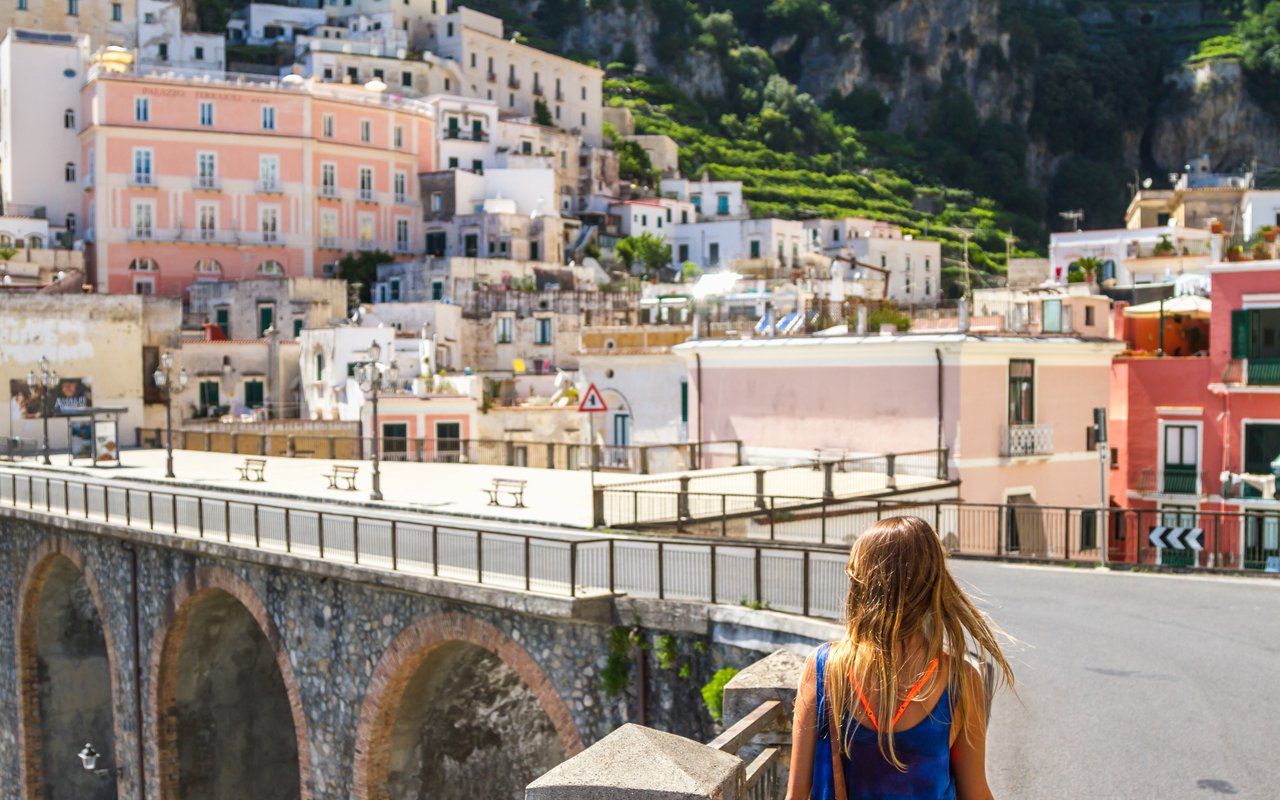 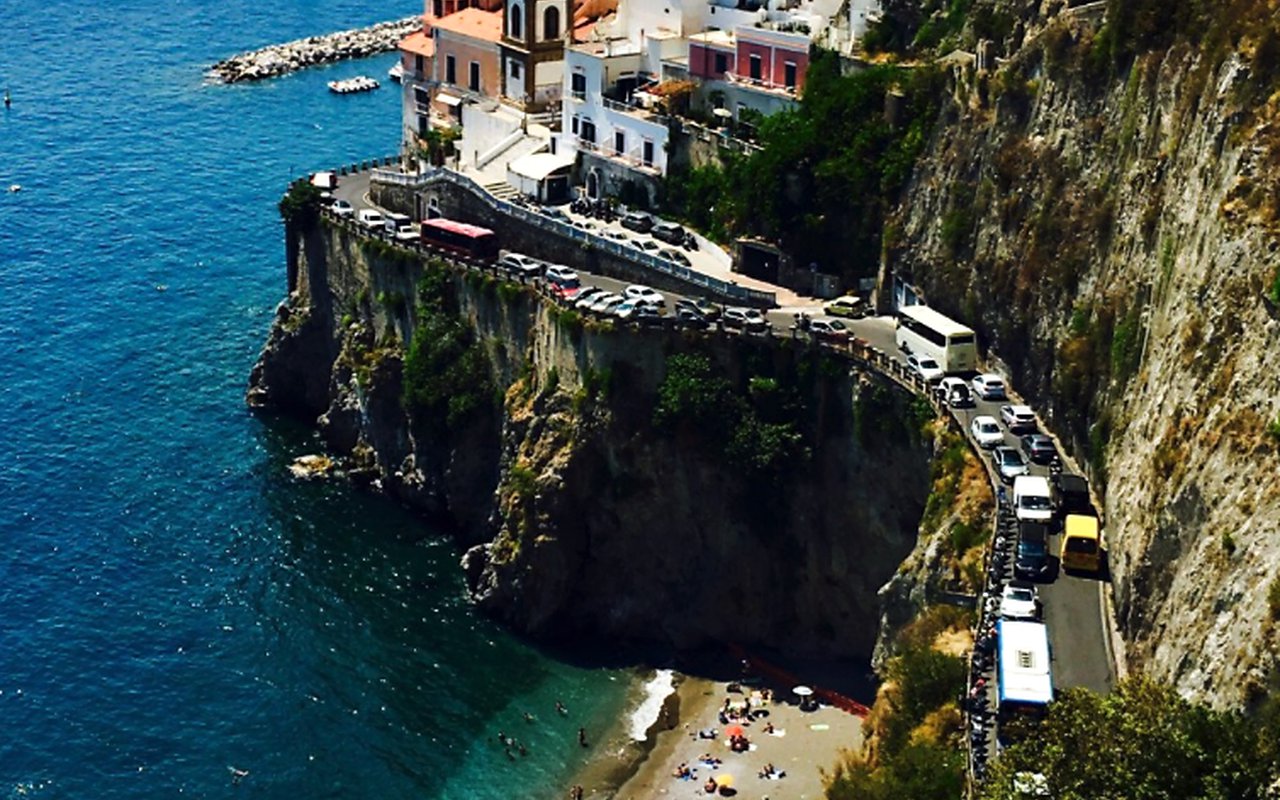 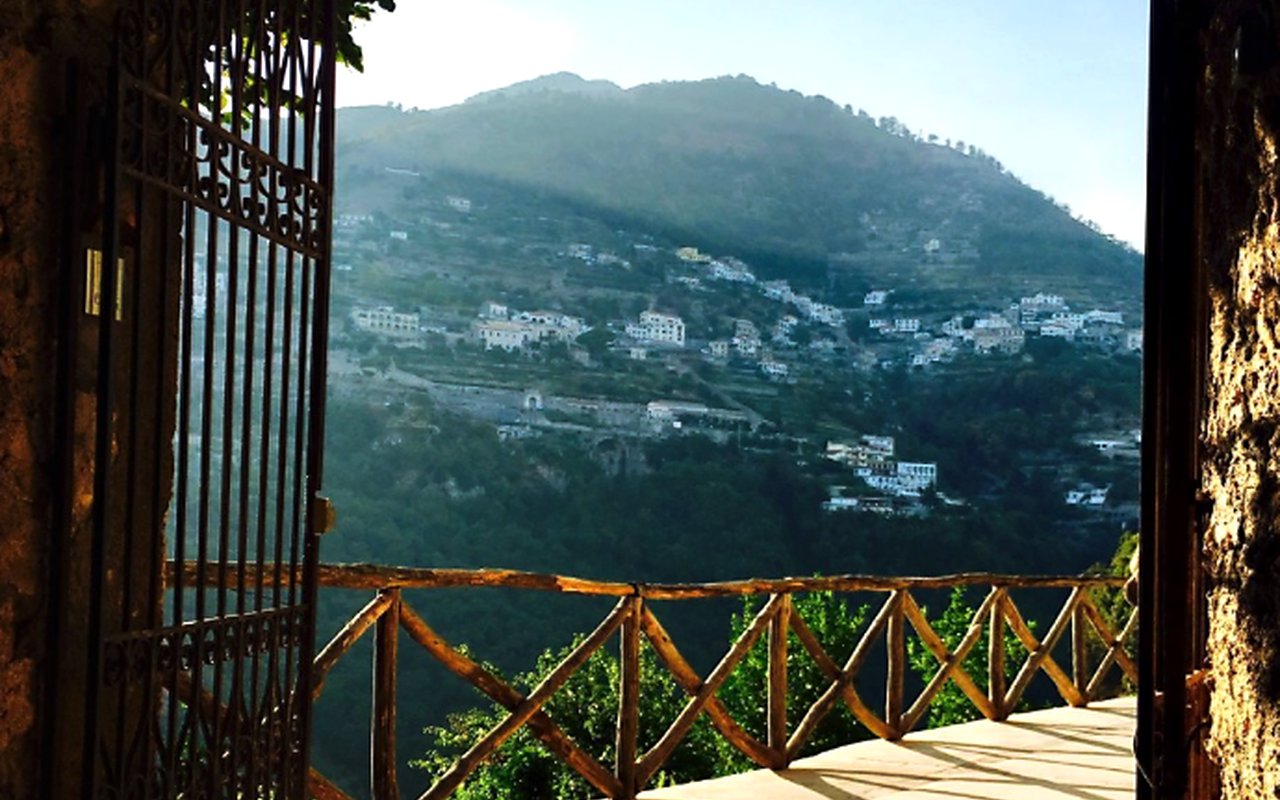 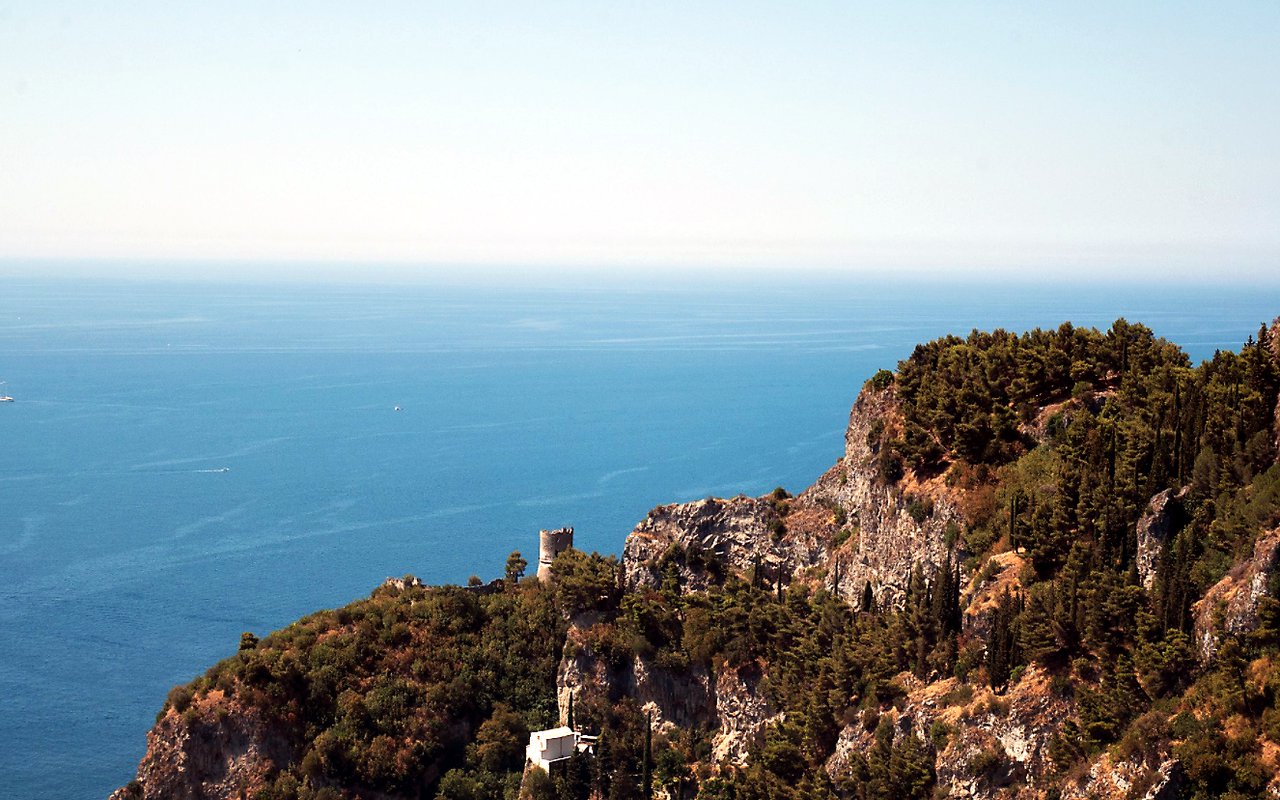 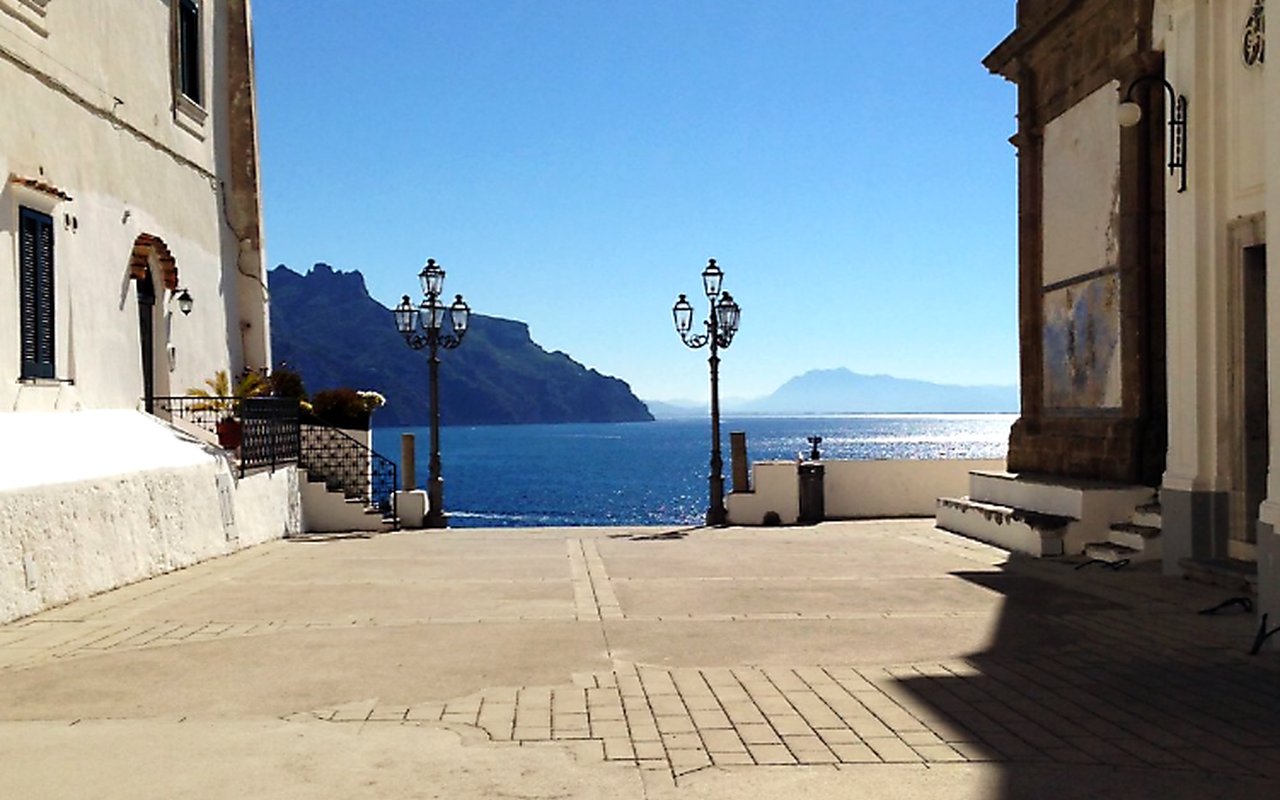 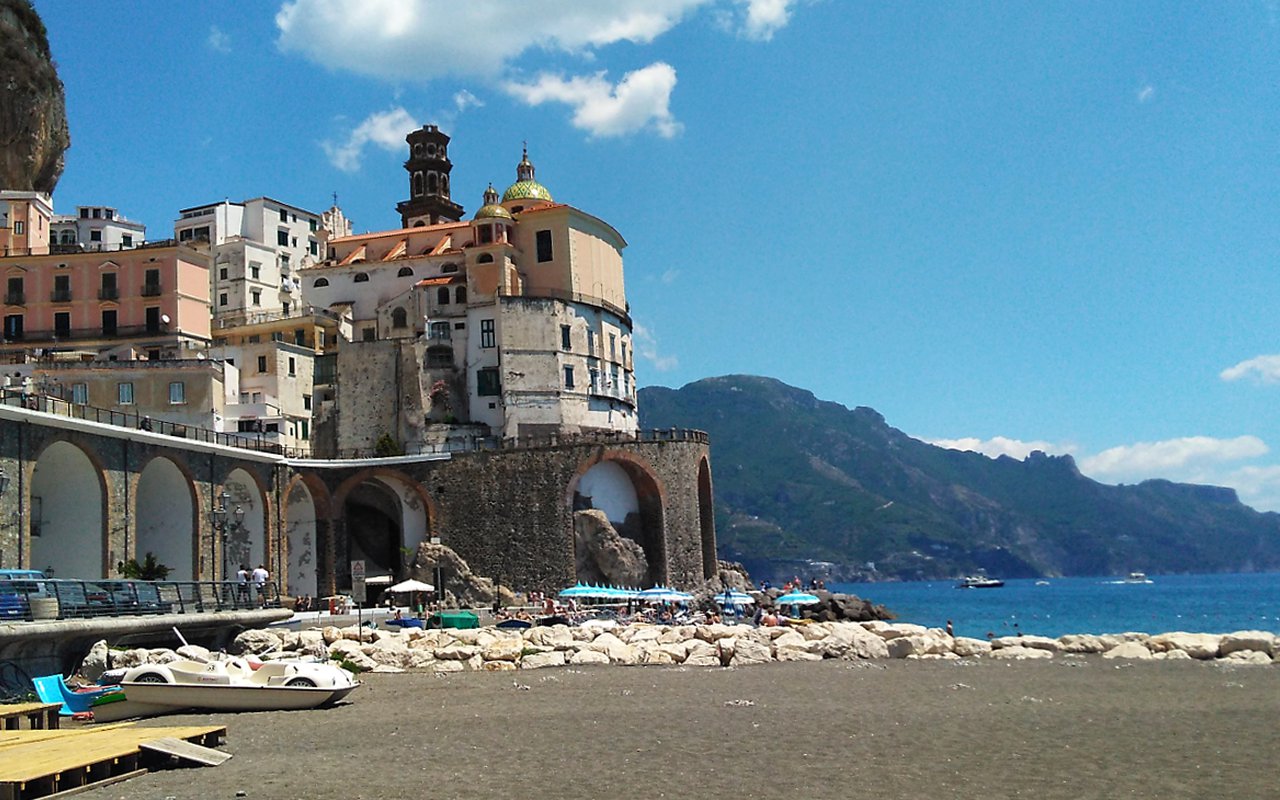