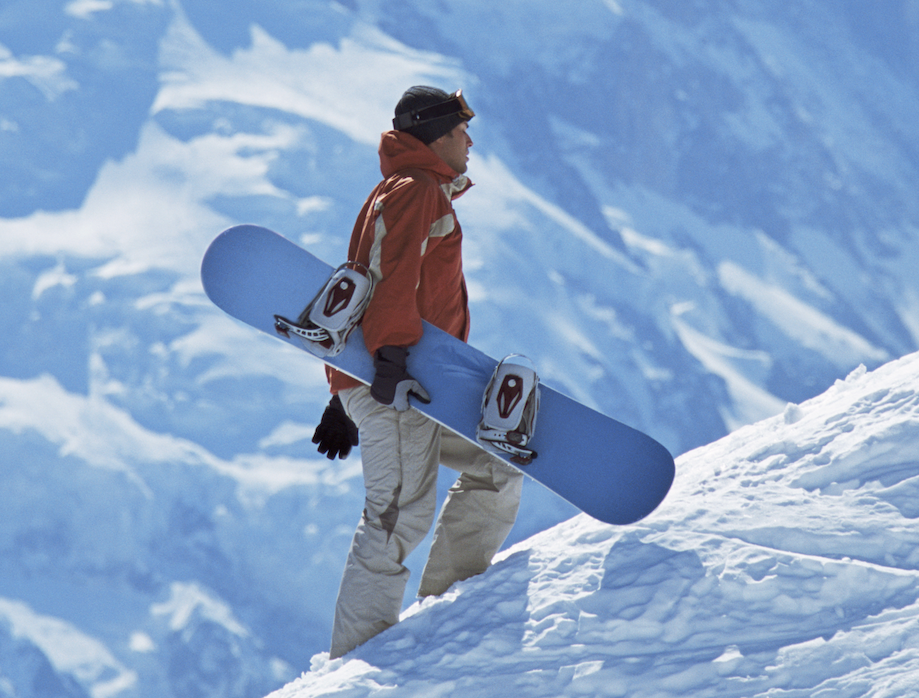 Buzludzha Peak, high up in the mountains of Bulgaria. It was opened in 1981, as a citizen-funded tribute to the socialist movement in Bulgaria – but since the country's transition to democracy, it has lain abandoned.

As it would become recognized, the "Buzludzha Monument" served the mixed tasks of a monument, a museum, and a ritual site. It recalled the place where, 90 years previously, Dimitar Blagoev and his supporters had secretly gathered to form the Bulgarian Social Democratic Party (a precursor to the Bulgarian Communist Party); where groups of Bulgarian patriots, centuries apart, had first fought against Ottoman and then Nazi occupation.

This place had almost sacred importance in the historiography of the Party.

It was worth the effort and time getting there. Such a cool place and full of history, pretty crazy too that they built this! 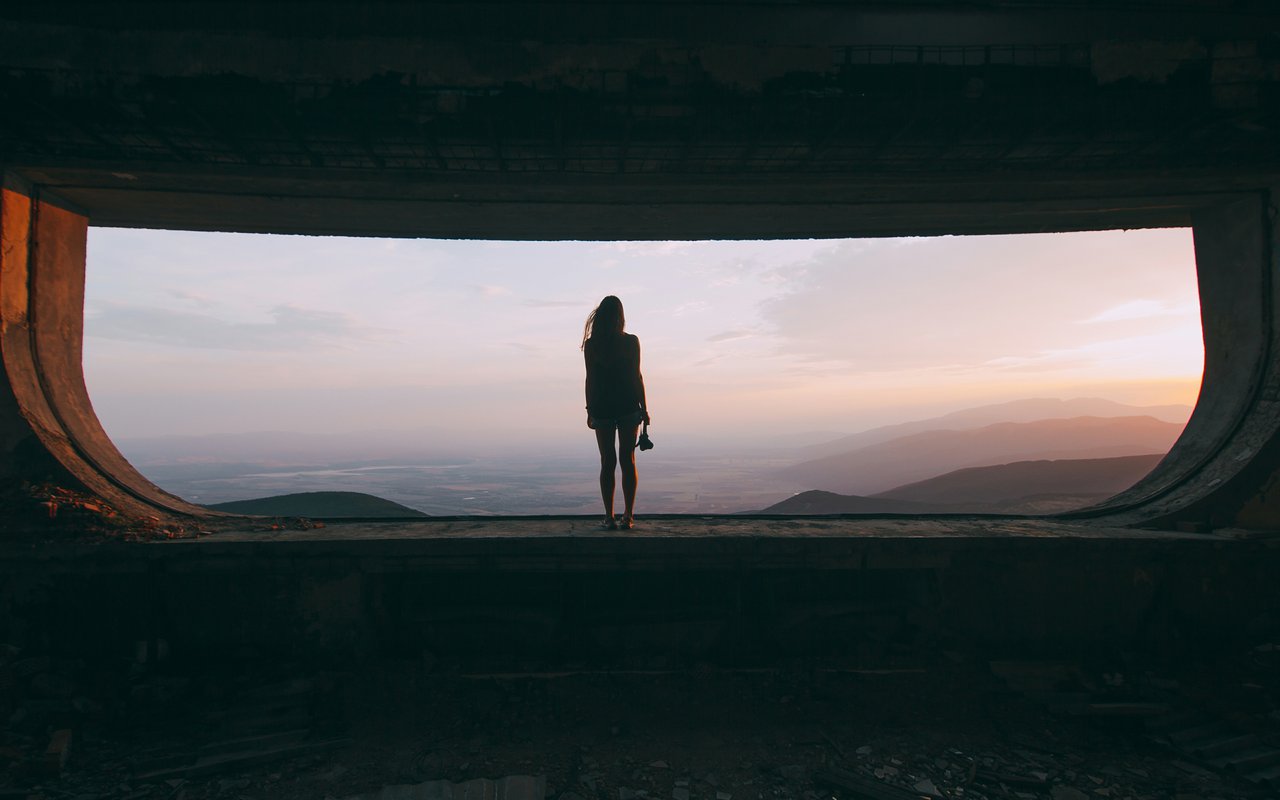 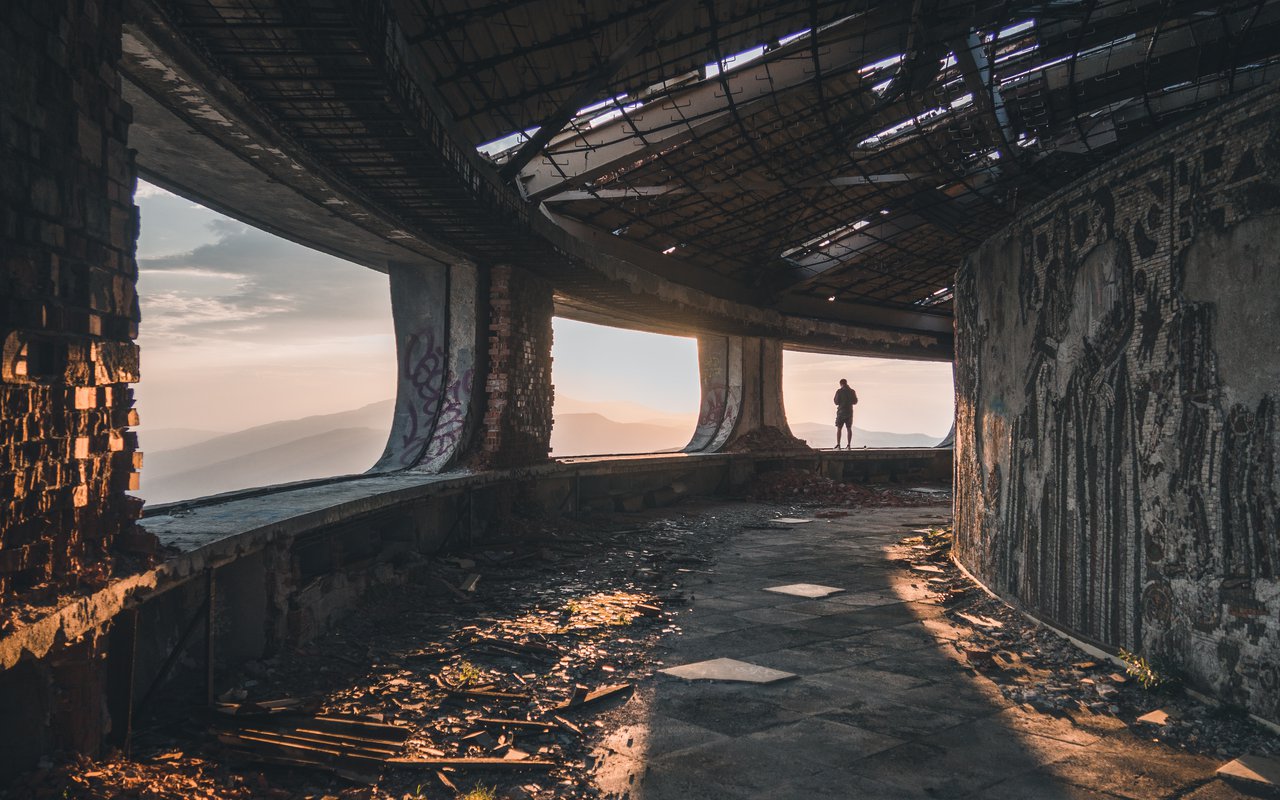 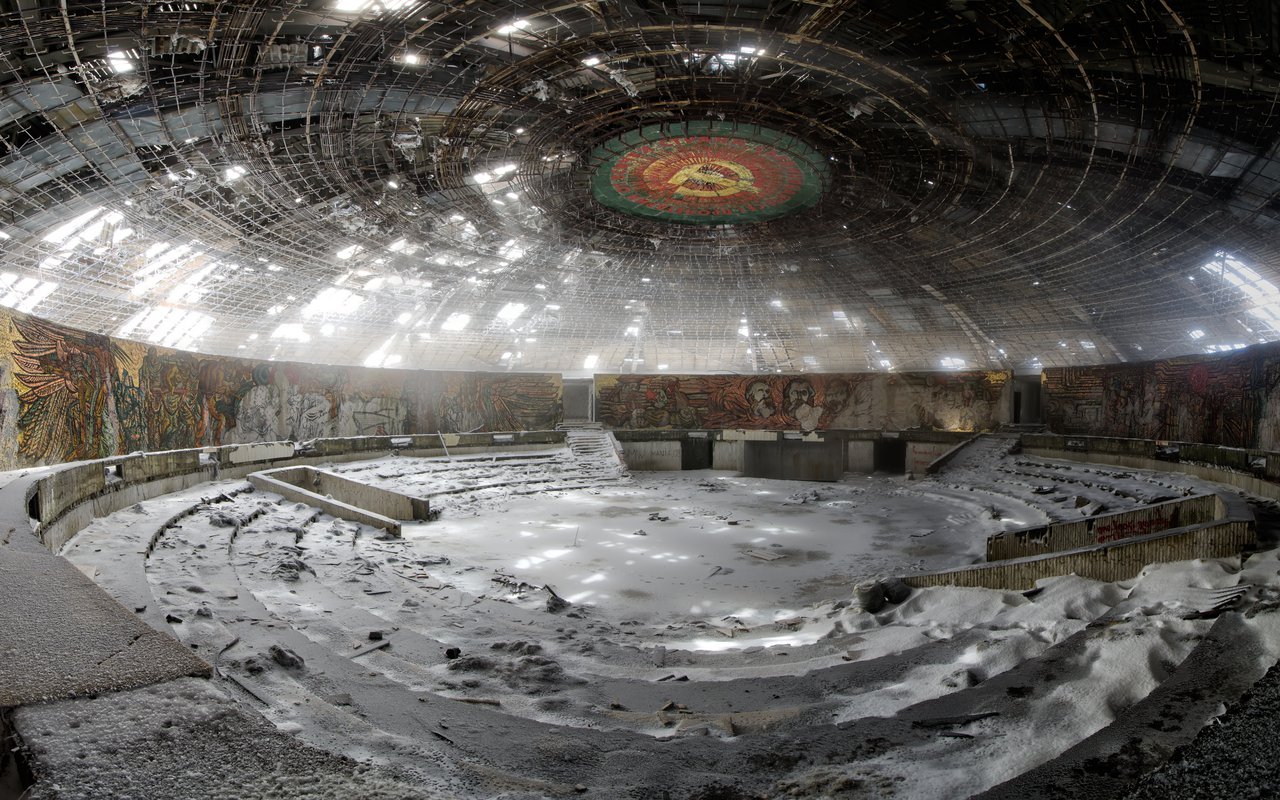 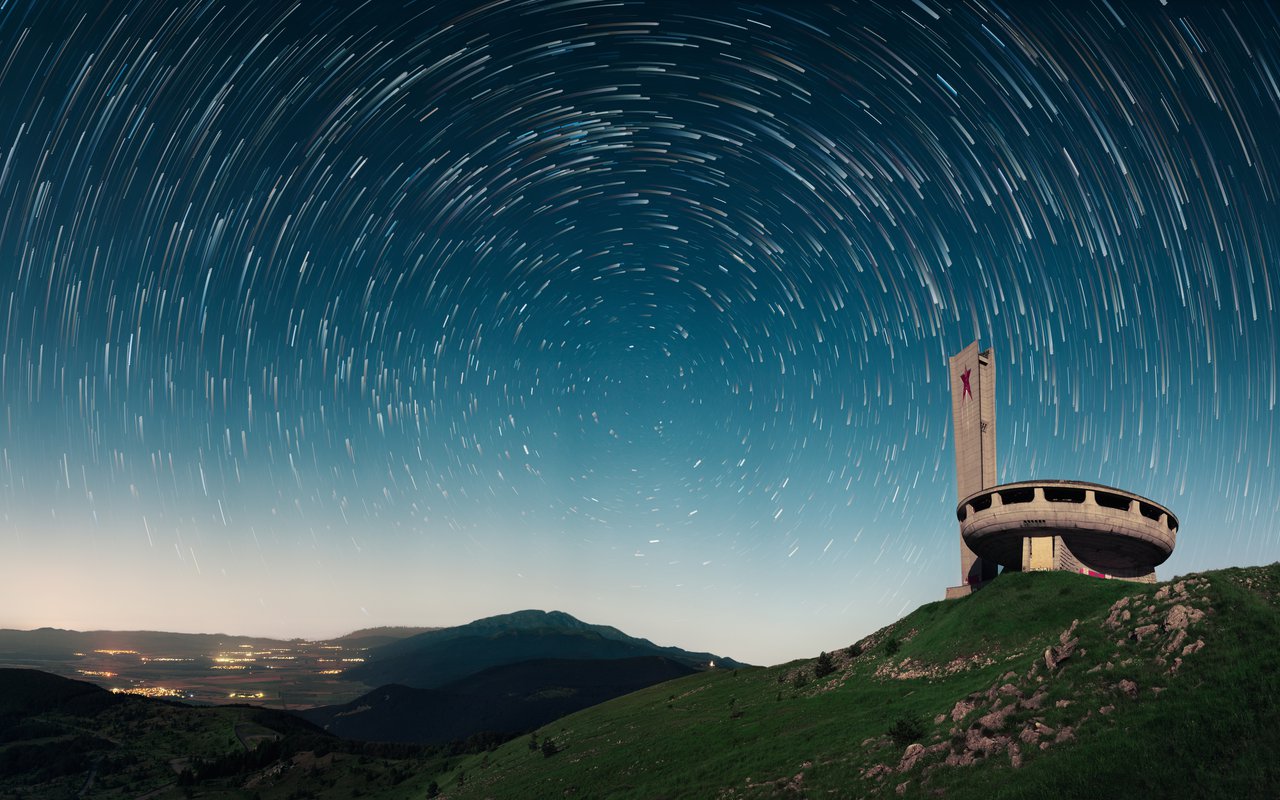 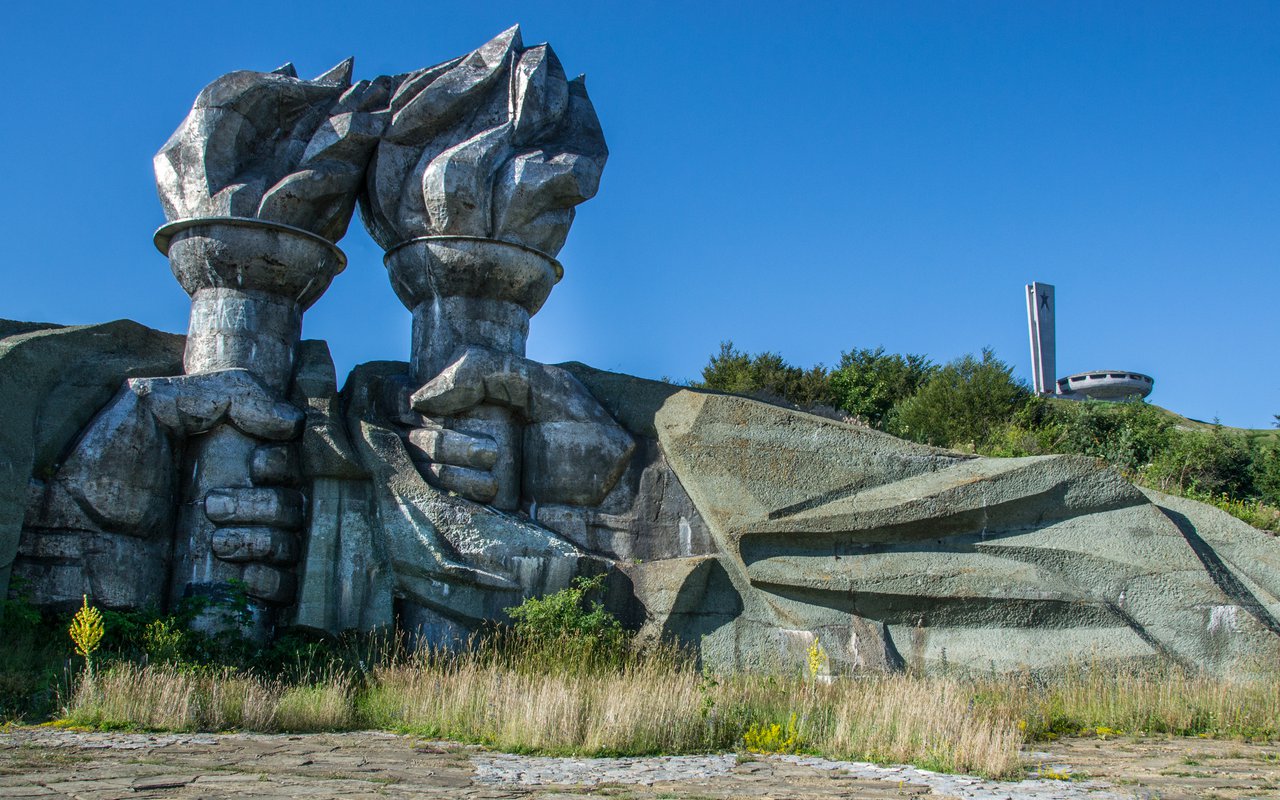 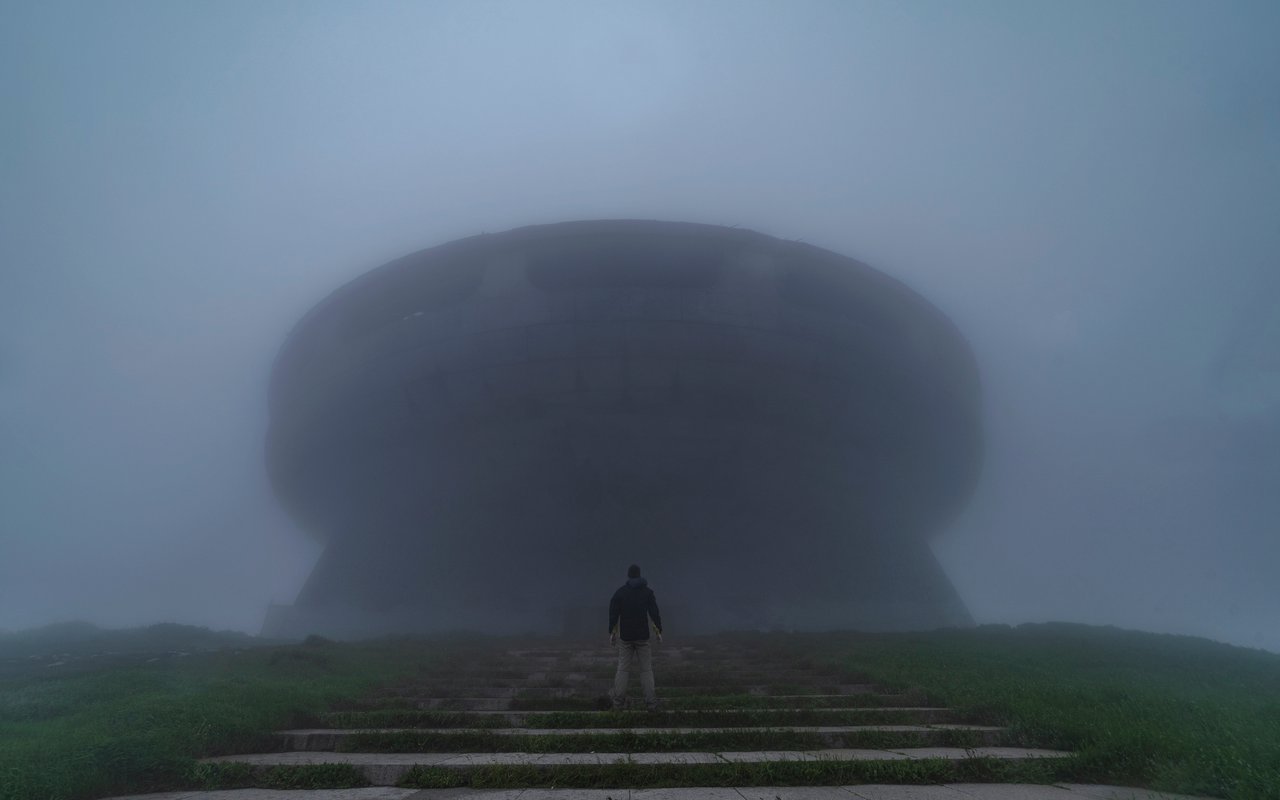