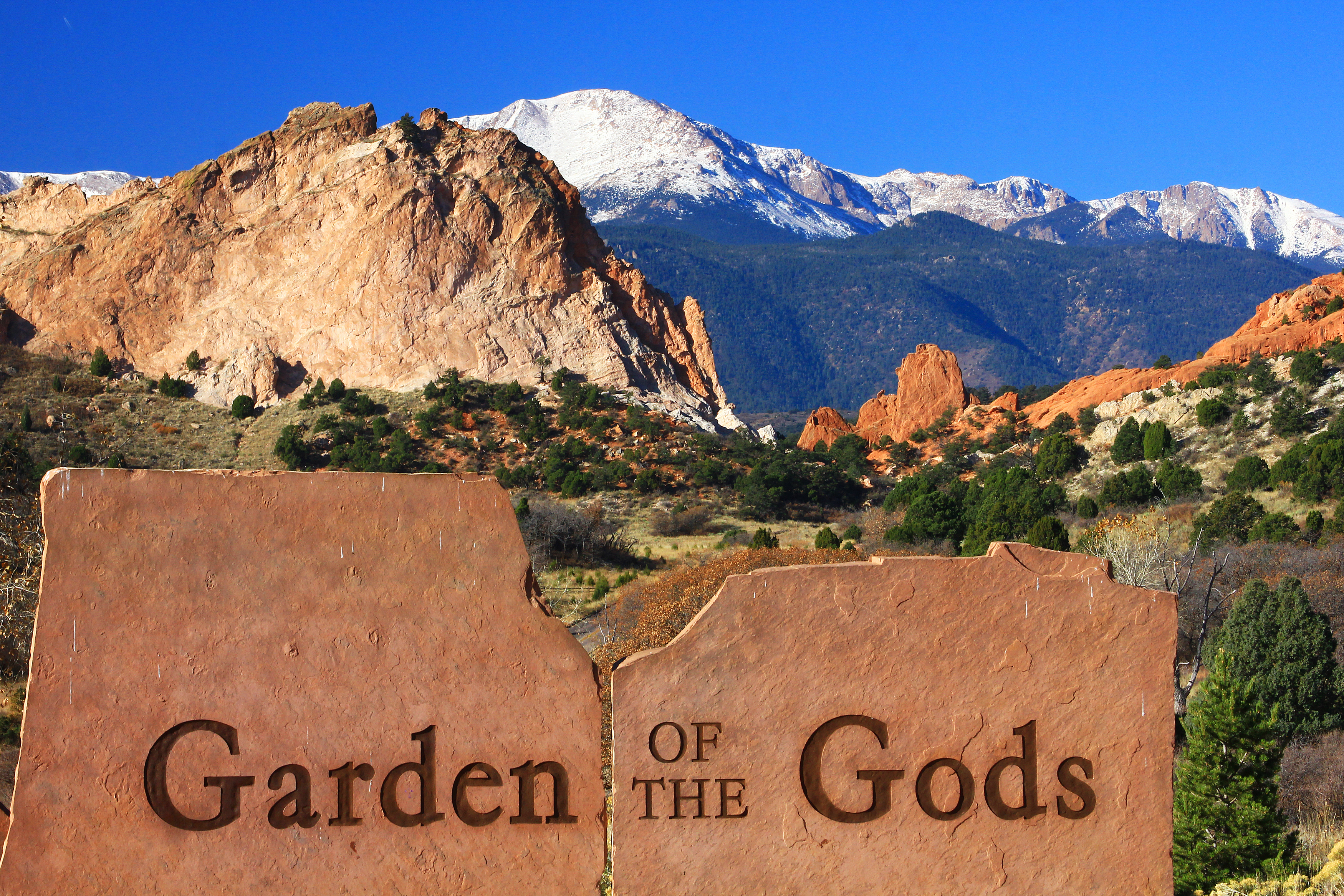 Mýrdalur is an area of disparities and splendid sceneries. It has a lot of precipitation which waters the brilliant green grass in the steep mountainsides, while higher up, on the Mýrdalsjökull glacier; it falls as snow and maintains the ice-cap. East and west of the Mýrdalur valley lay barren sands that were deposited in massive floods released from the Sólheimajökull and Kötlujökull glaciers. In the course of the summer, Mýrdalur, with its blaze of green grass, stands out in vivid contrast to these springs of sand, particularly the stark blackness of Mýrdalssandur. Nowhere else in Iceland is the grass greener, and at first sight the whole area seems to be under a thick coating of vegetation: even the cliff sides of the tuff mountains, the rugged gorges and the naked peaks of the highland interior seem to take on a velvety appearance with the approach of summer. Begin with a visit to Vik’s church, perched in a lofty vantage point above the eastern end of the village. It was built in 1934 and with its white walls and russet roof; it’s a quintessentially Icelandic structure. The church is often open, and also has a small cemetery. From its steps there’s a fantastic panoramic view not only over the village but also the coast beyond. Look out for the recognizable shapes of the Reynisdrangar sea stacks just offshore. Katla Volcano is hidden underneath Mýrdalsjökull glacier.

It was about times when fishermen’s row-boats castoff to set out from the beach below the village, but fishing no longer plays any part in the local economy. It was difficult due to the lack of any natural harbor and the violence of the breakers. The village also used to play a role in providing services for the local farmers, and to a trickle of tourists. Now this is all changed: Vík is the largest service center in the south of the country, with food shops, hotels, a wine and spirit retail outlet, a post office, bank, gymnasium and a swimming pool.

Vík provides overnight accommodation for more than a thousand people, and many restaurants, no two of them alike, have opened up to meet their needs. The main attractions of the village include walks on the rewarding hiking paths, microliter flying, bird-watching and day-trips. 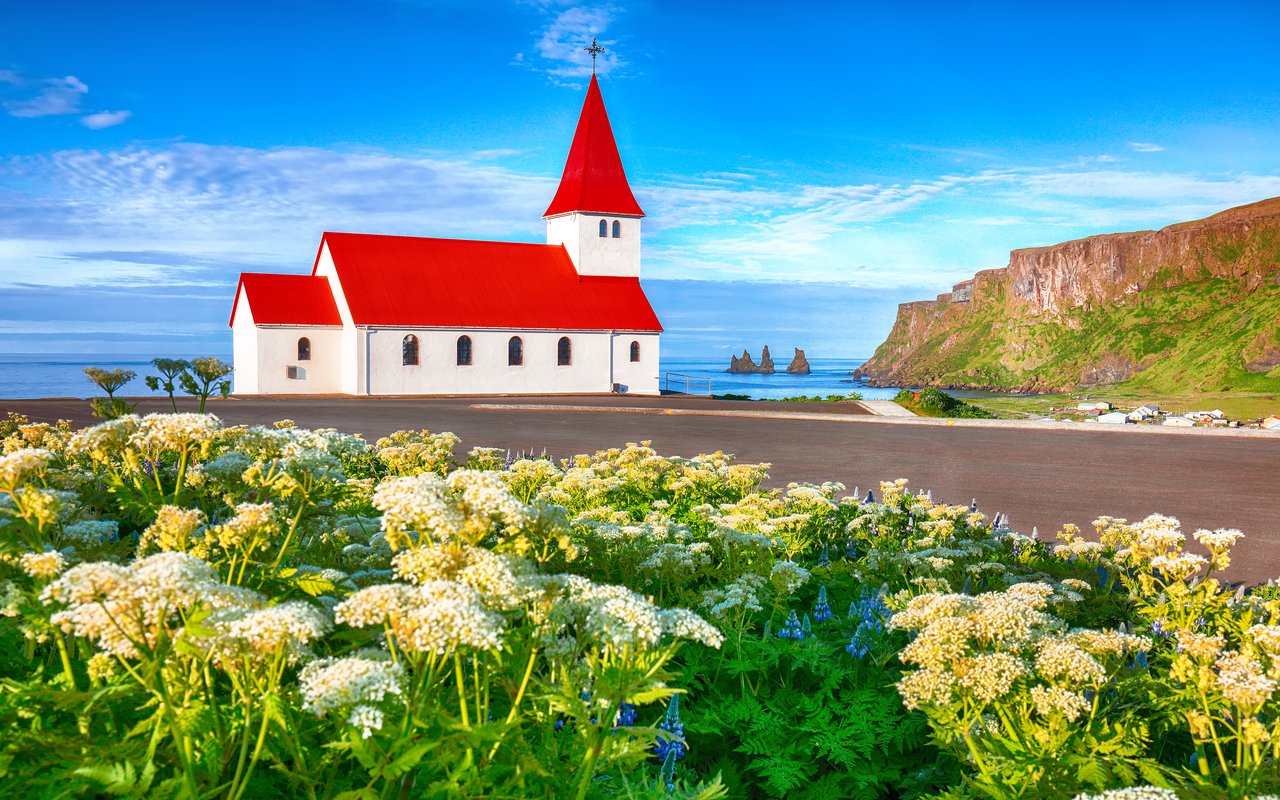 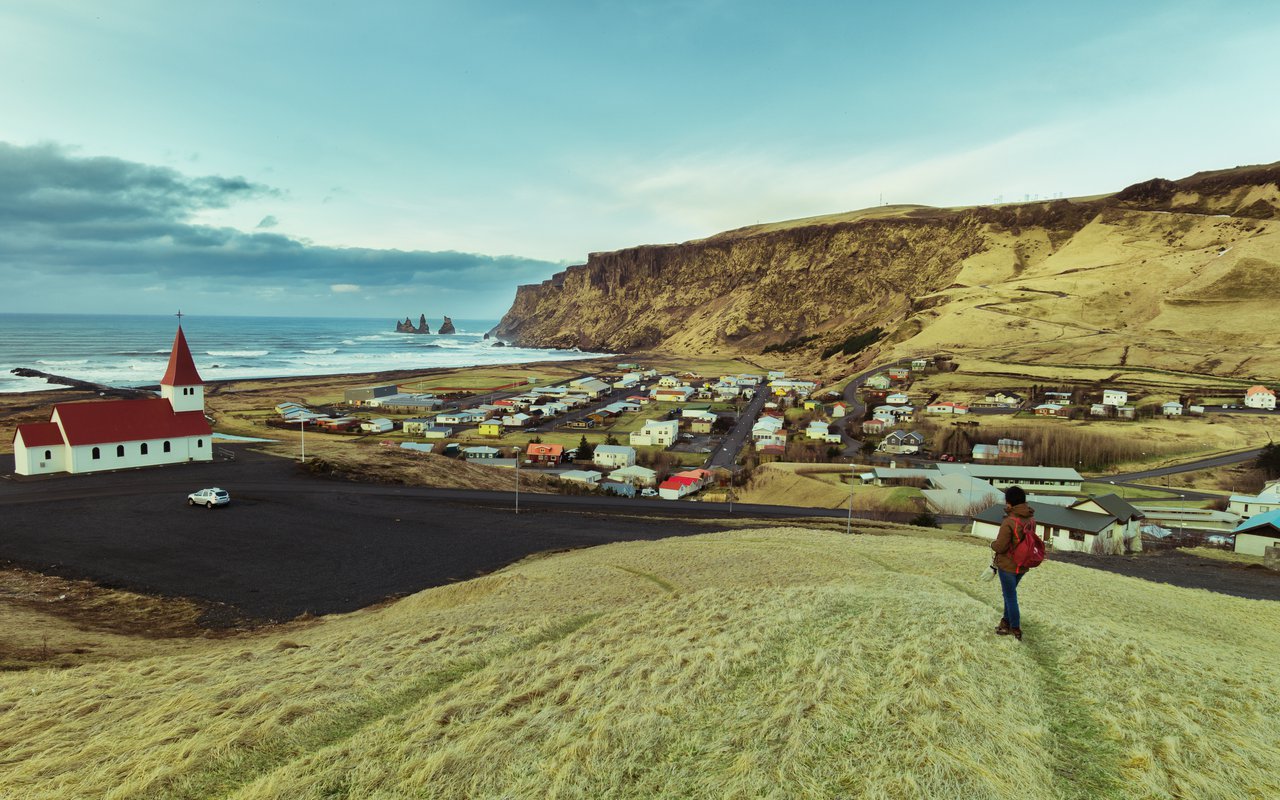 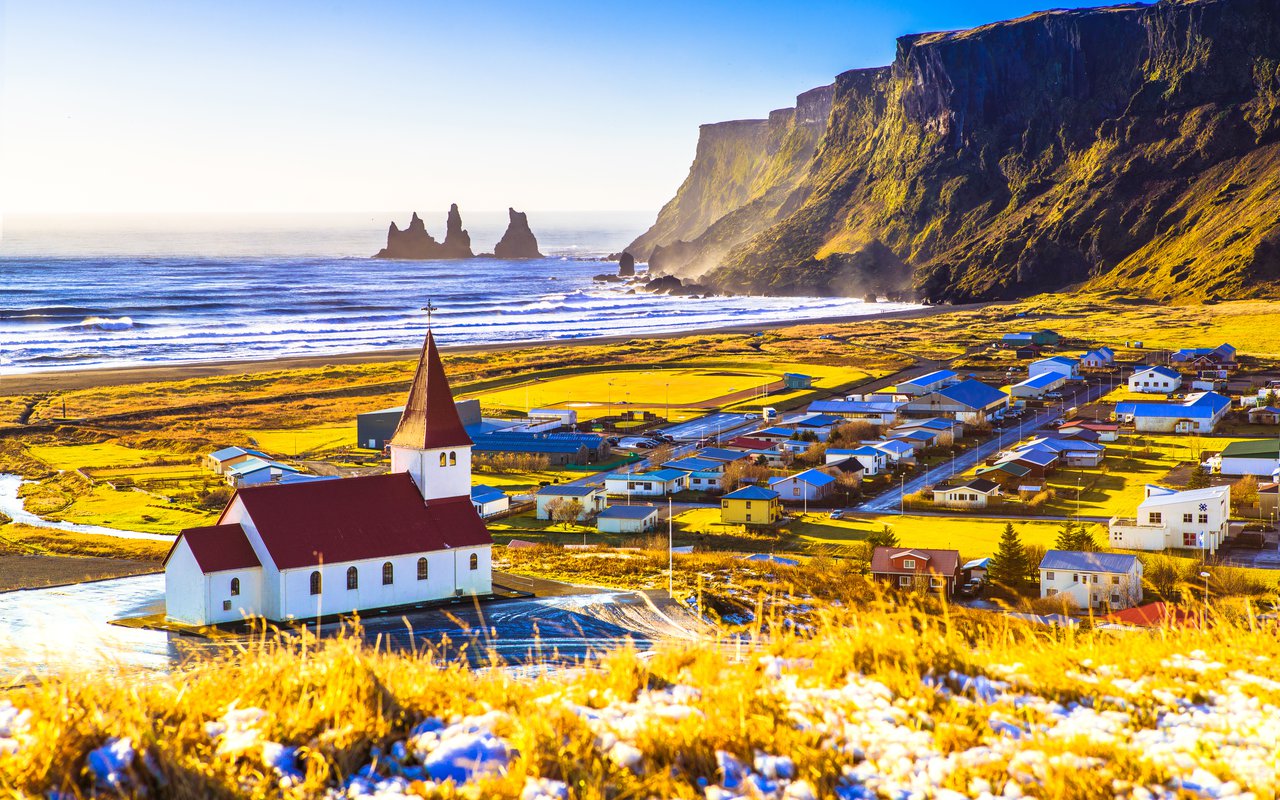 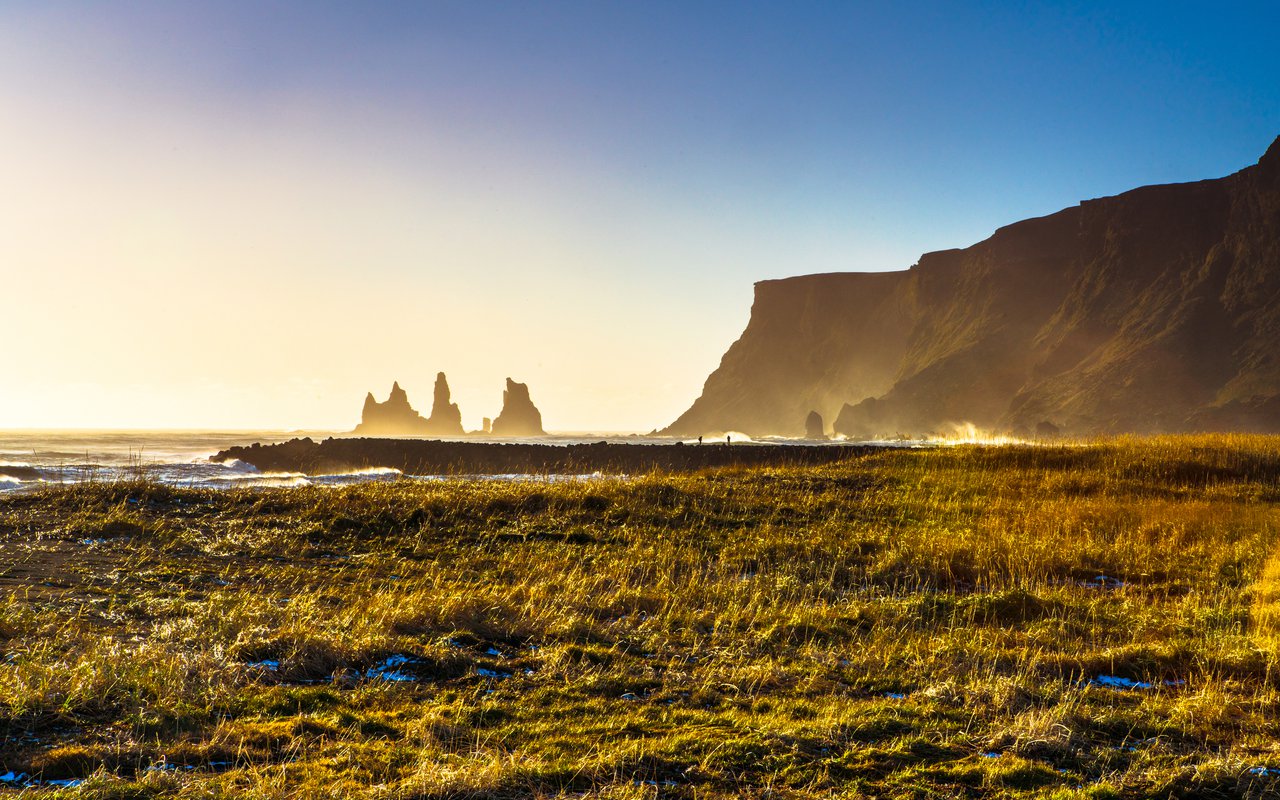 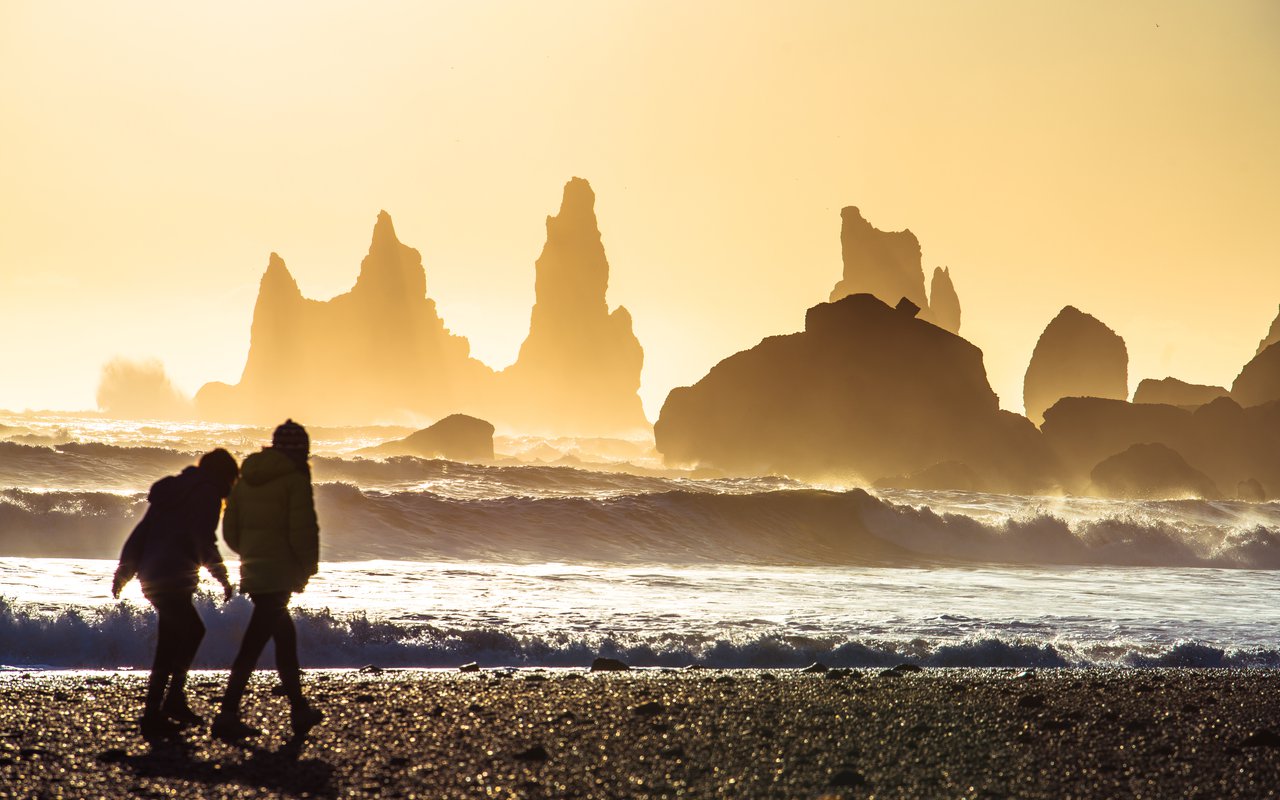 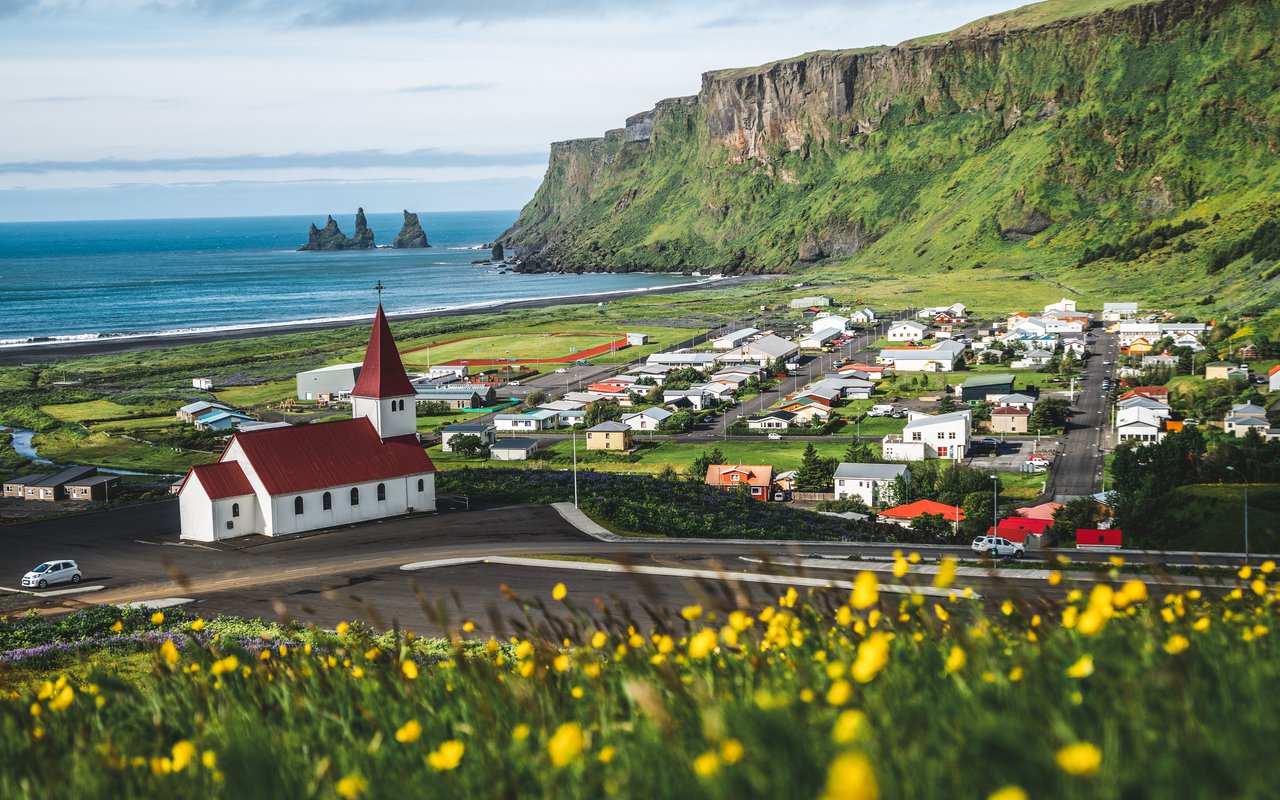 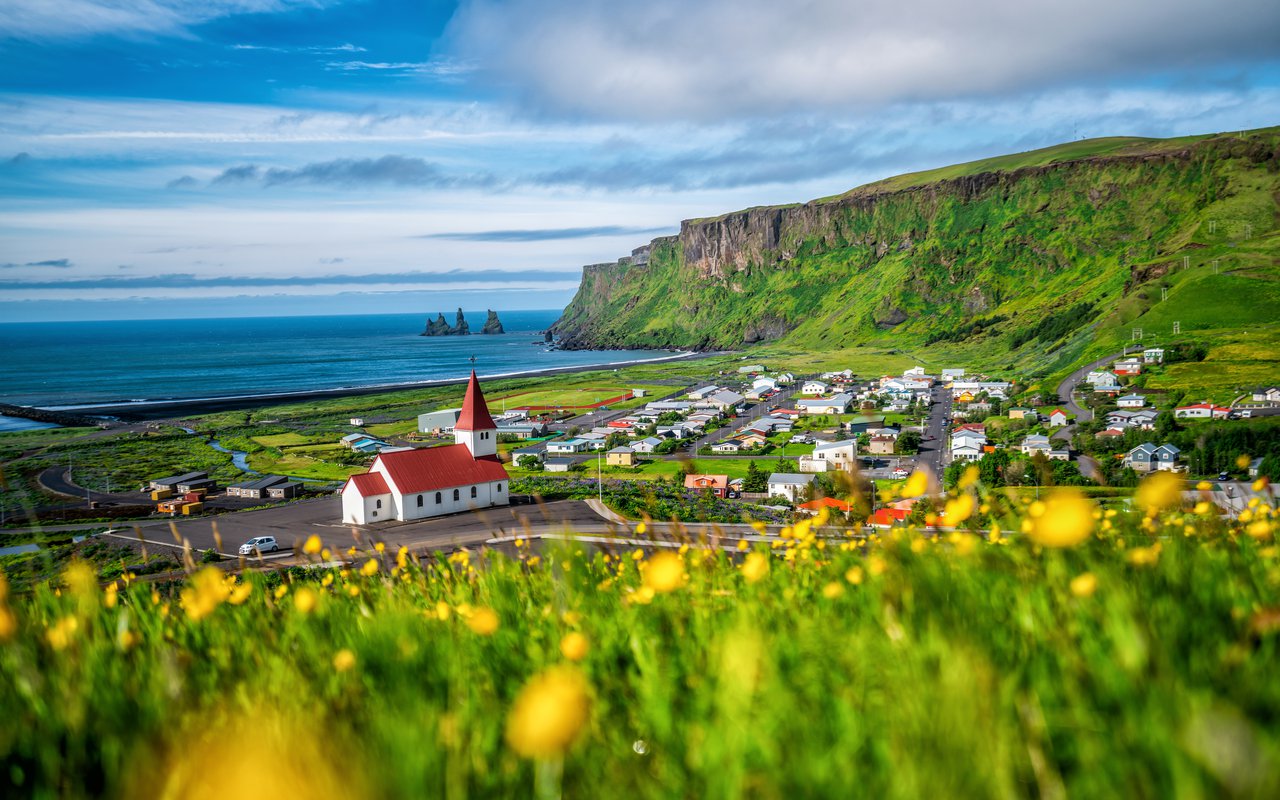 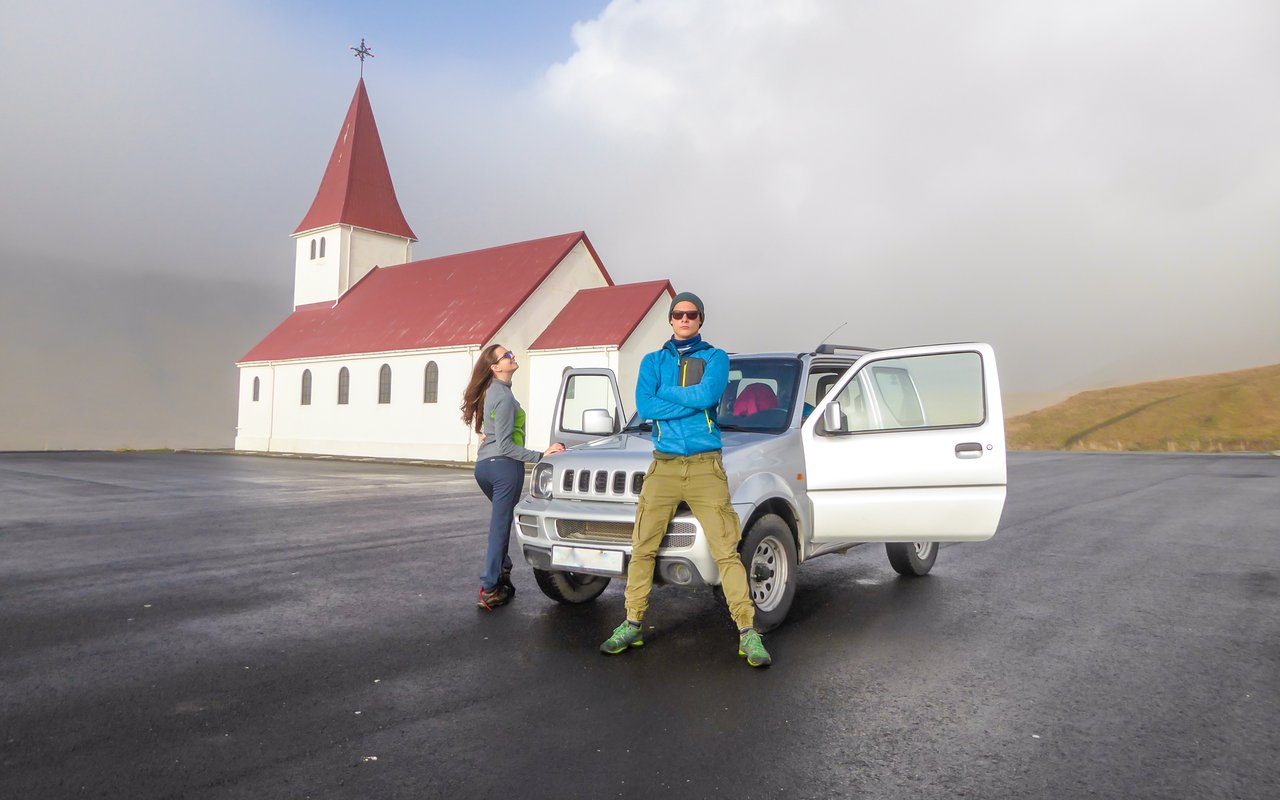 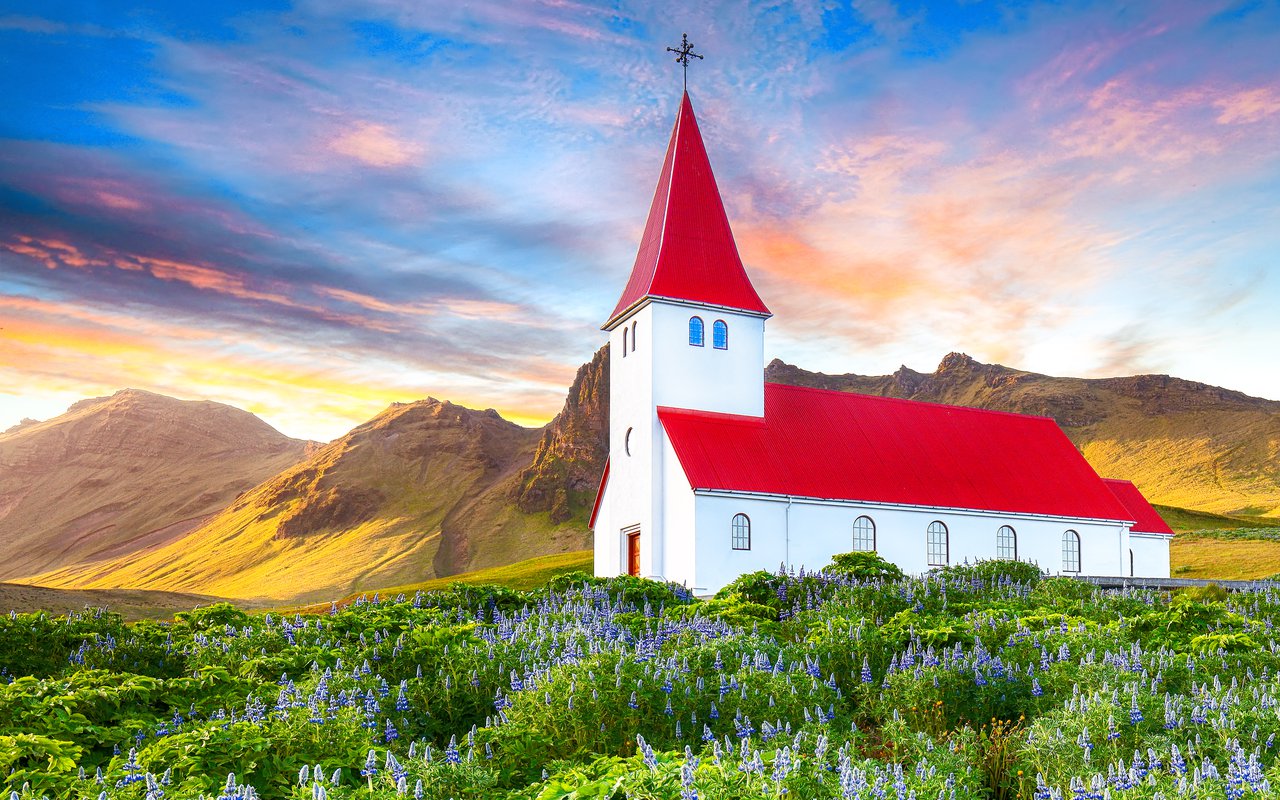 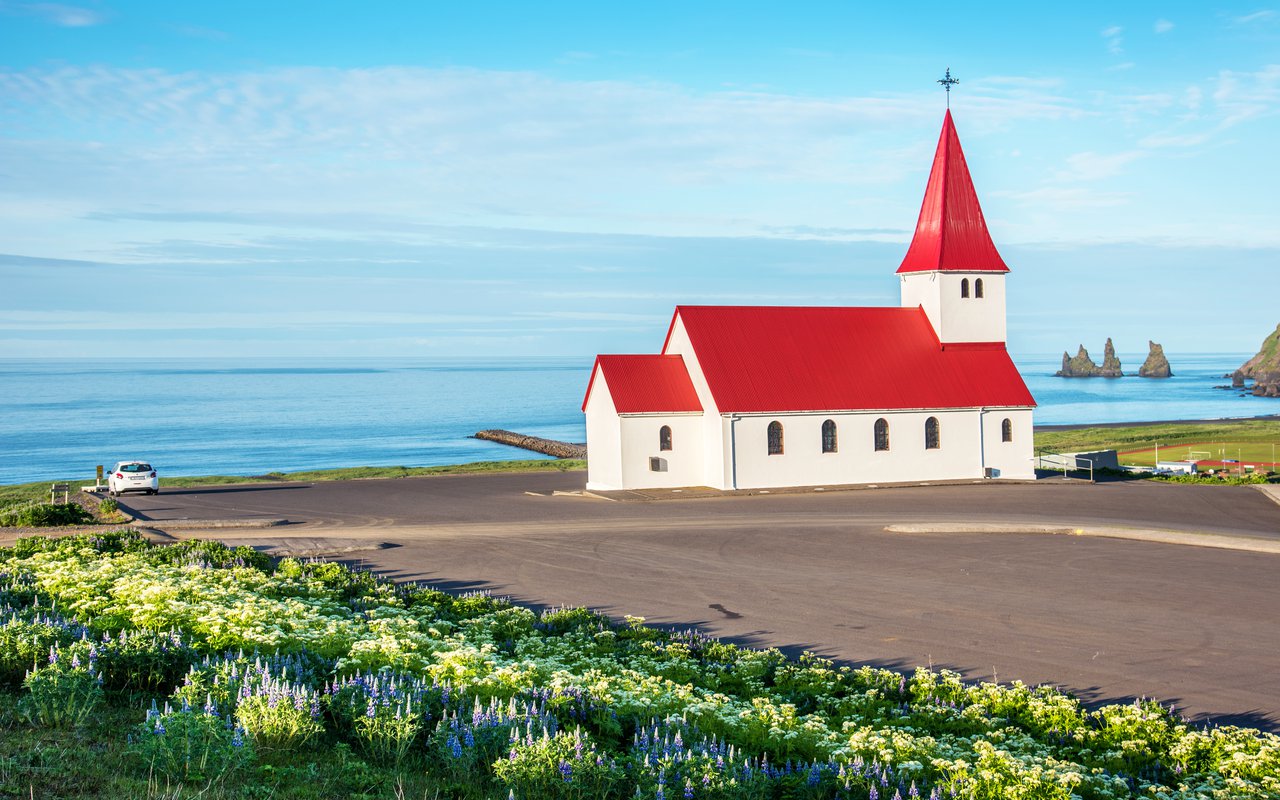