Hike to Dyrhólaey - The Arch with the Hole

Dyrhólaey is a 120-meter high peninsula, close to Vík. The incredible place got its name from the massive arch that the sea has eroded from the headland.

When the sea is calm, big boats can sail through it. There has even been a  daredevil flight pilot that flew through the arch with a small-craft airplane!

From the top of Dyrhólaey, there is a great view. You can climb the rocks on the lower ridge and which you will be awed by the views down to the beach, down the coastline, the arched rock formation out in the ocean, and then the sunset over the North Atlantic. Worth spending extra time to explore the lower ridges as some hang out over the sea and get sprayed at high tide, but allow you to see the mountains in the countryside behind.

According to legend, the Reynisdrangar needles formed when two trolls were trying to drag a three-masted ship to land. When daylight broke, they turned to stone. The Needles can be seen clearly from the village of Vík and are 66 meters above sea level at their highest. In one of the many caves here - there is a local legend about a monster having lived here for many centuries. The beast seems to have disappeared after a landslide over 100 years ago…sed to call it "Blowhole". There are also amazing rock formations all along the Birdlife here is abundant, with puffins and eider ducks being the most common species in the area. The lighthouse on the top of the cliff stands impressive and stoic in this often very windy area. Be careful not to go too close to the ledge of this dramatic cliff. 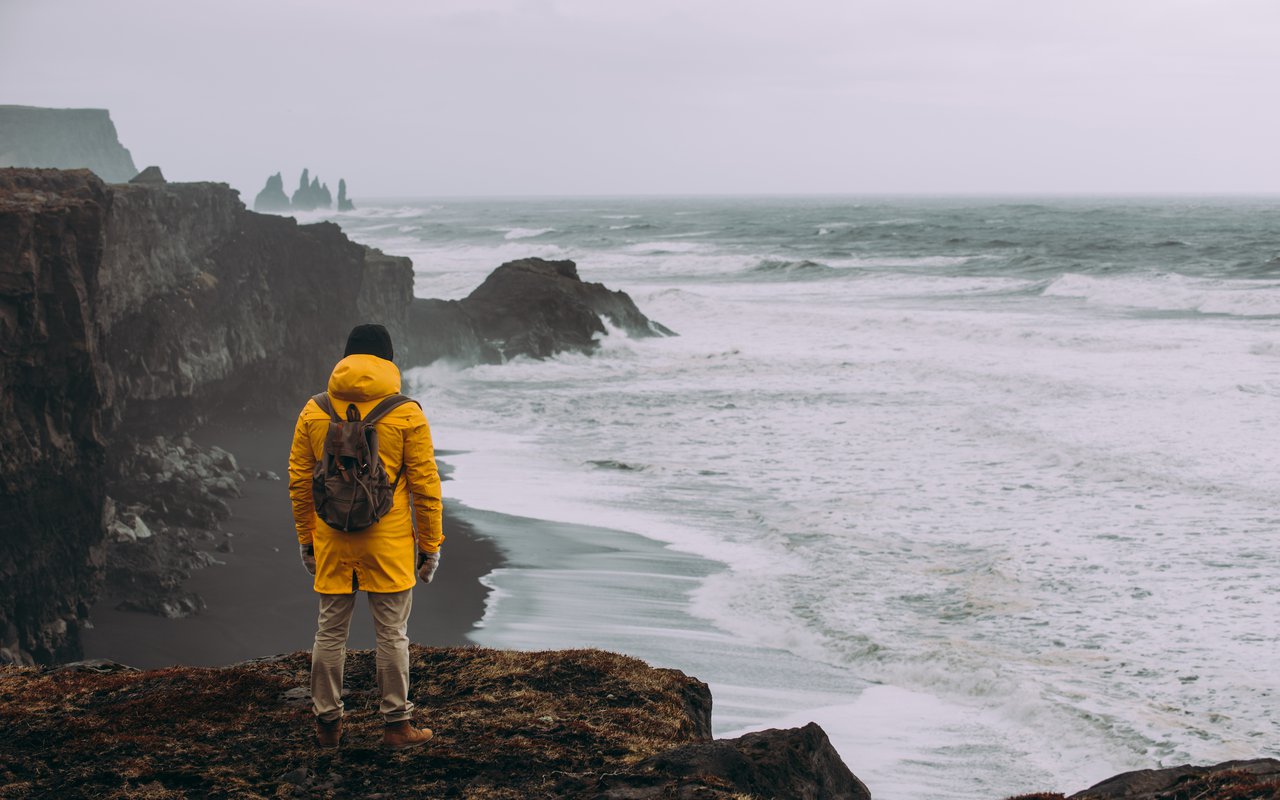 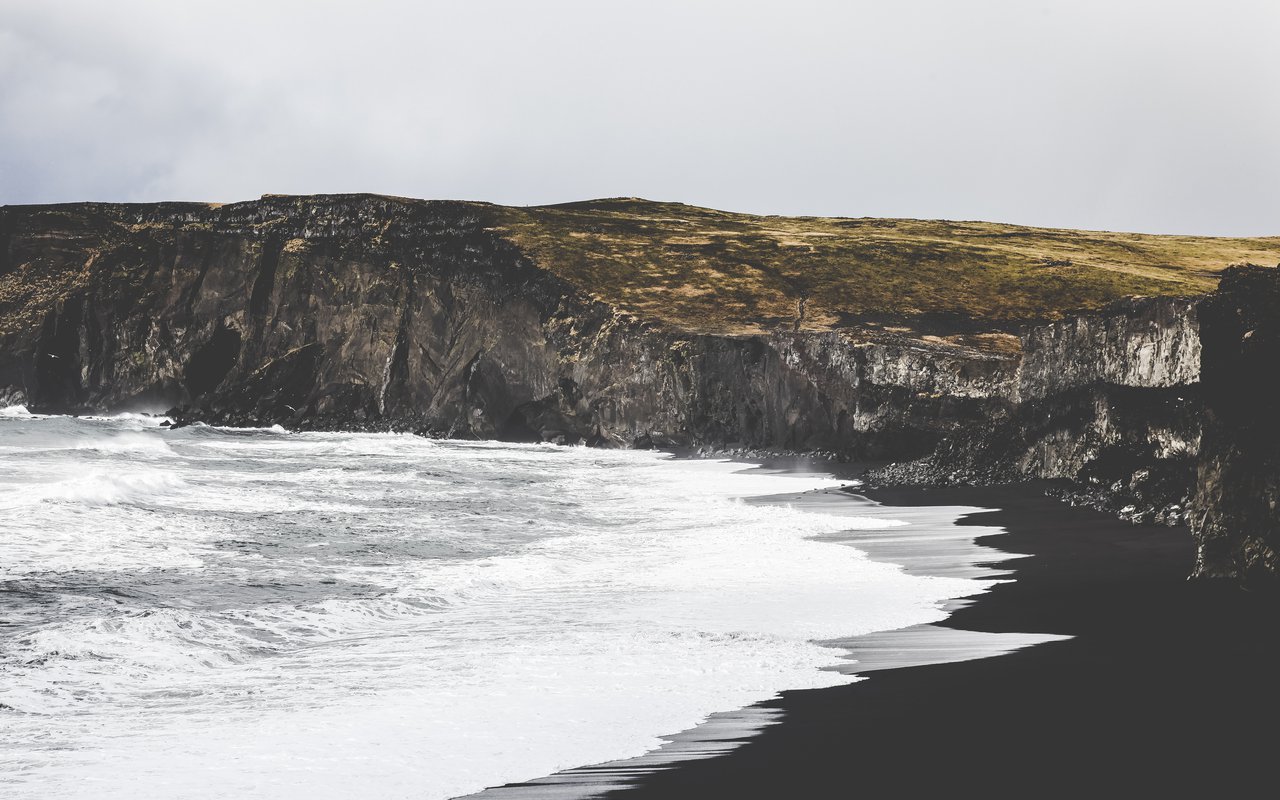 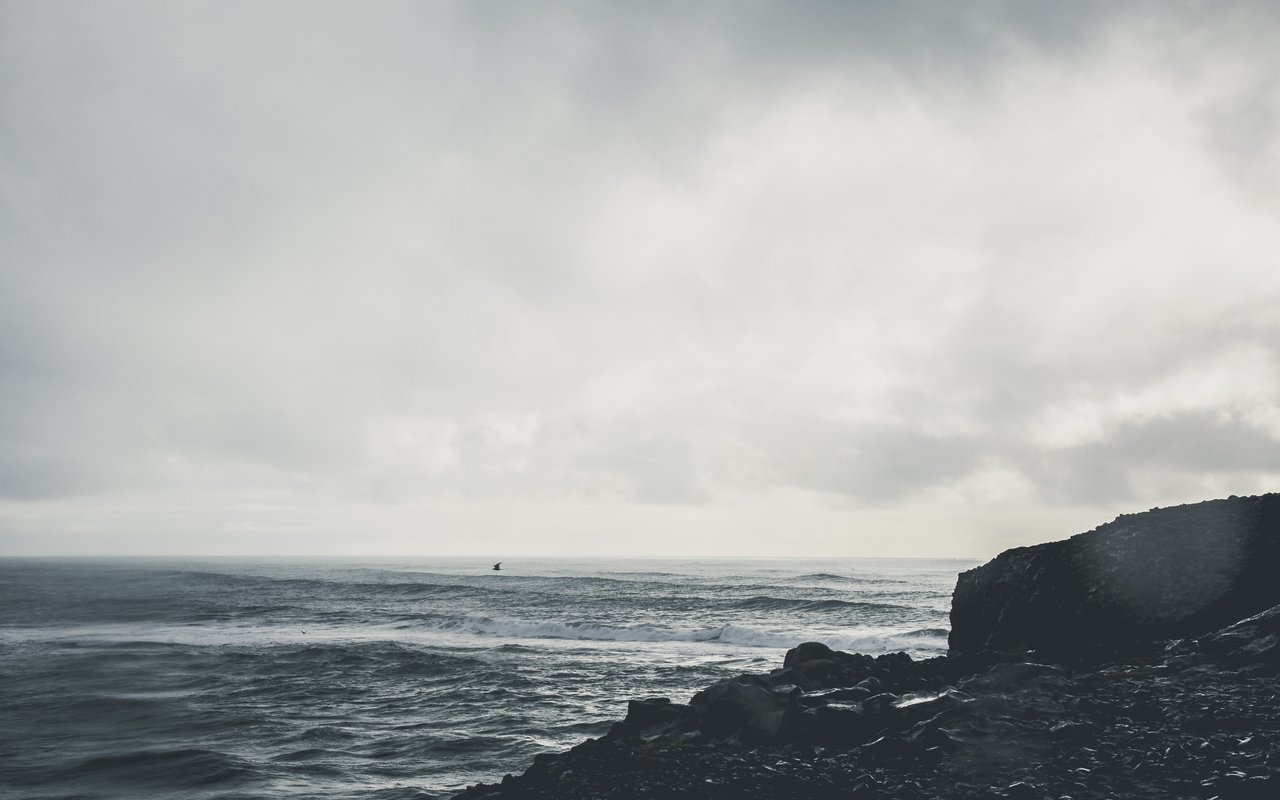 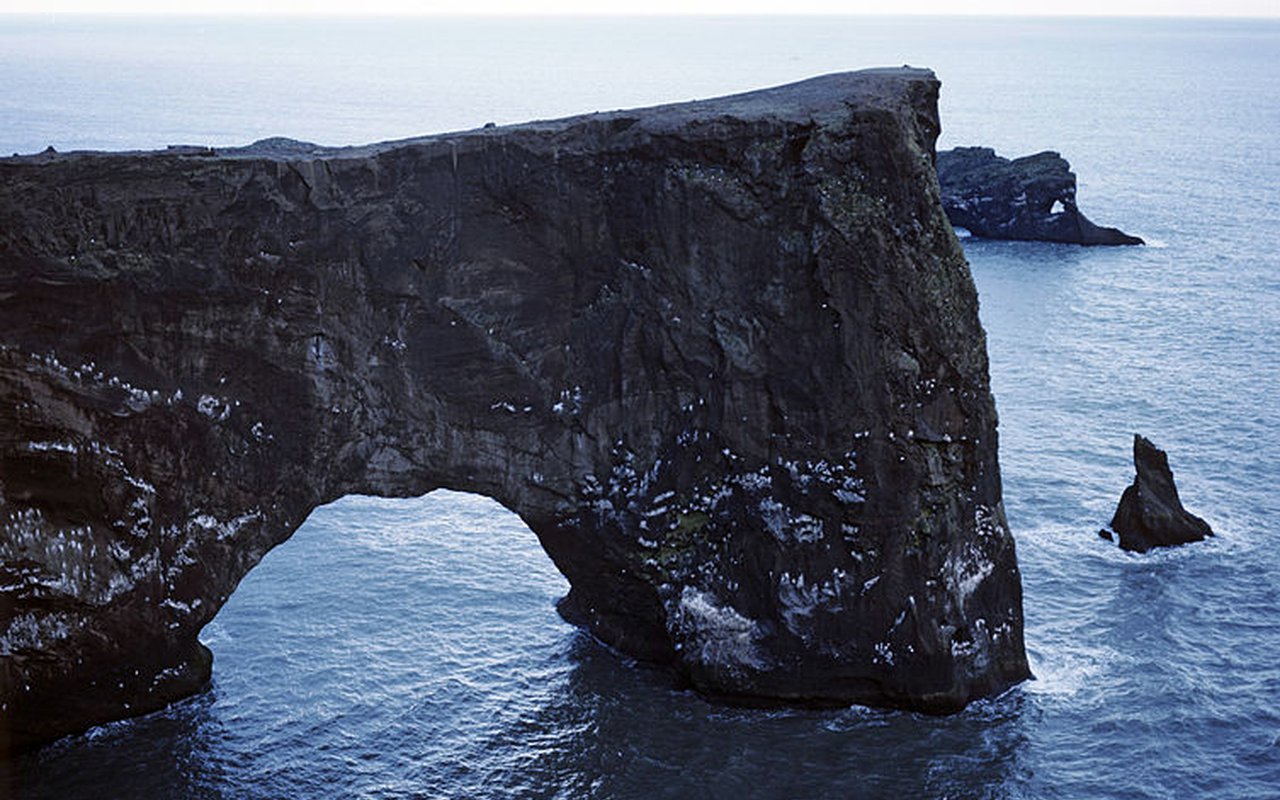 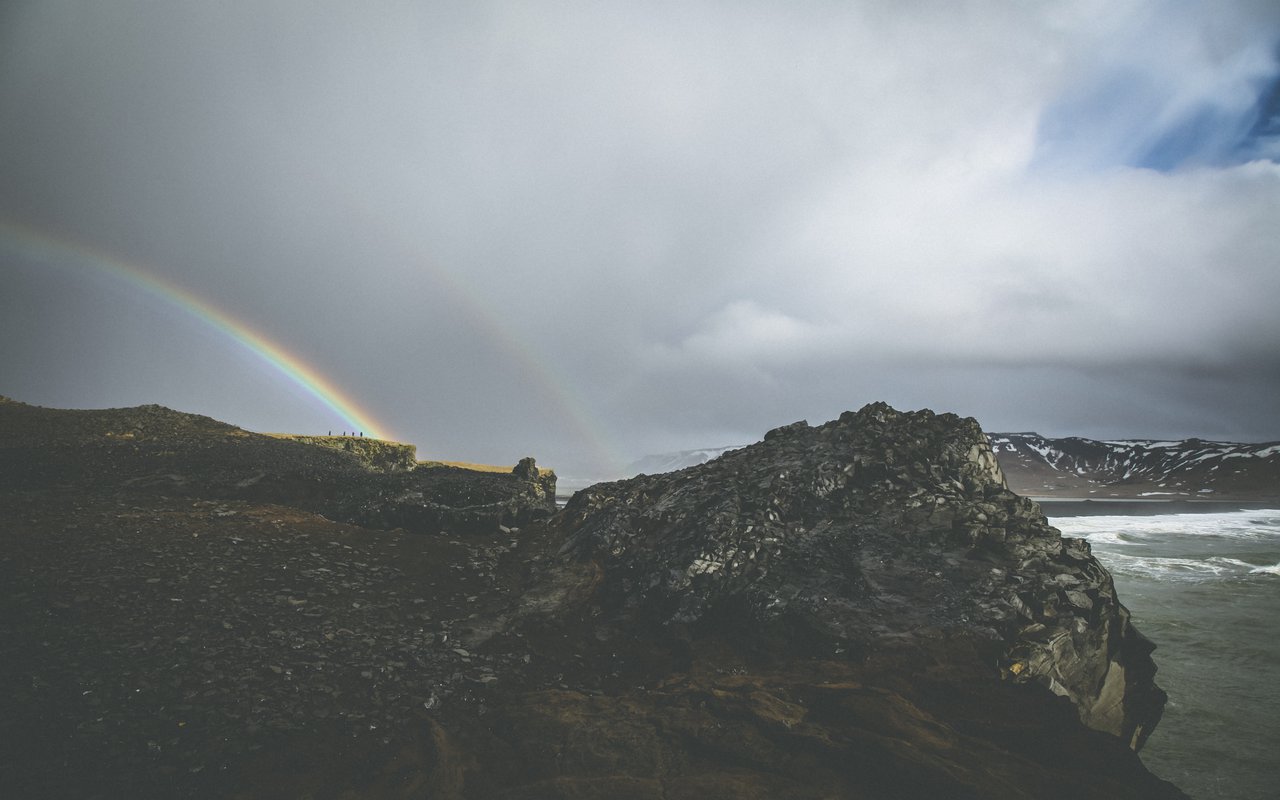