Get on the Los Angeles's Angels Flight

Angels Flight is a landmark 2 ft 6 in narrow gauge funicular railway in the Bunker Hill district of Downtown Los Angeles, California which also made a cameo in many TV shows such az Amazon's Bosch.

Although it is reportedly the world's shortest railway, it was nevertheless wonderful to sit in the wooden seats that are terraced in the cars to match the slope of the hill's incline.

To get there you can take the Metro downtown to the Pershing Square Station and walk straight to Angel's Flight.

The fare is $1.00 each way, and you can buy a $2.00 round-trip souvenir ticket to bring home with you a piece of history.

For TAP Card customers with Stored Value for a one-way trip, a $0.50 Metro fare discount is accessible. To be granted the discount, you will need to tap your valid TAP Card on the validator at the Angels Flight ® Station House. 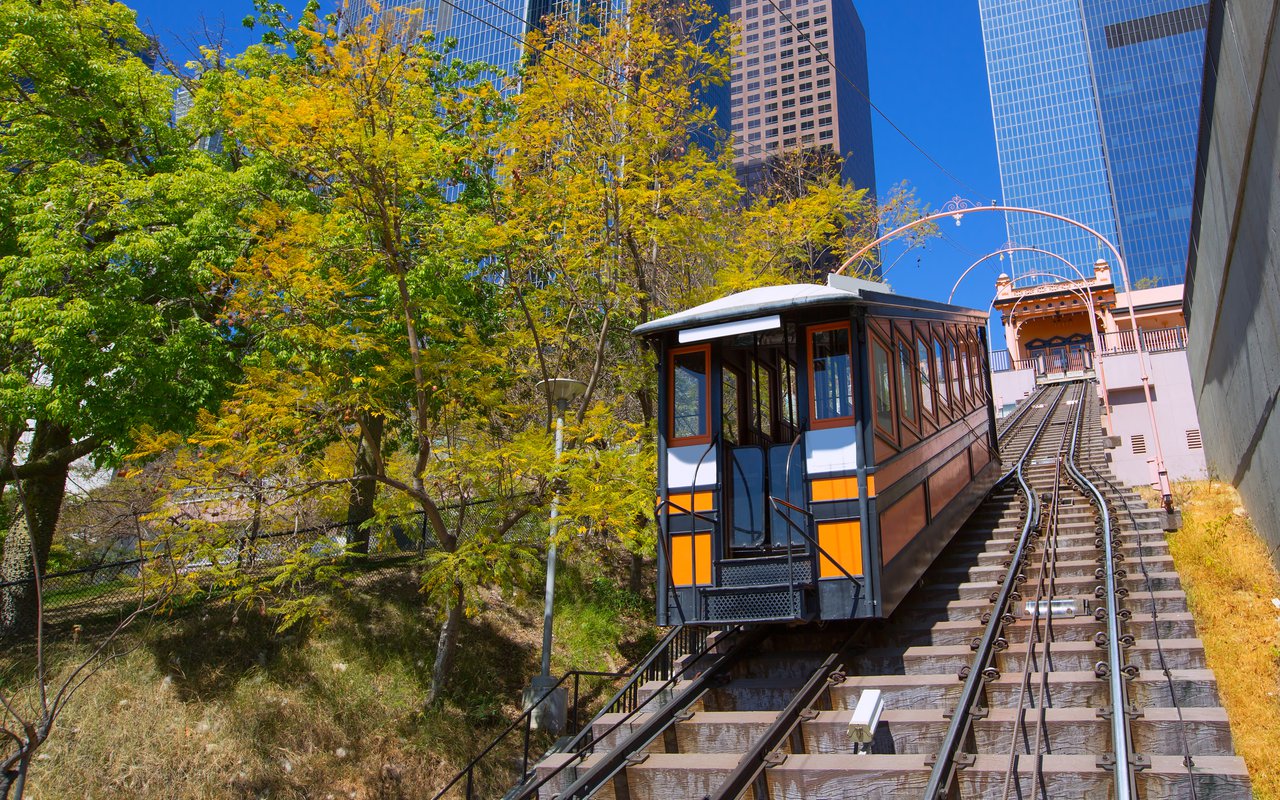 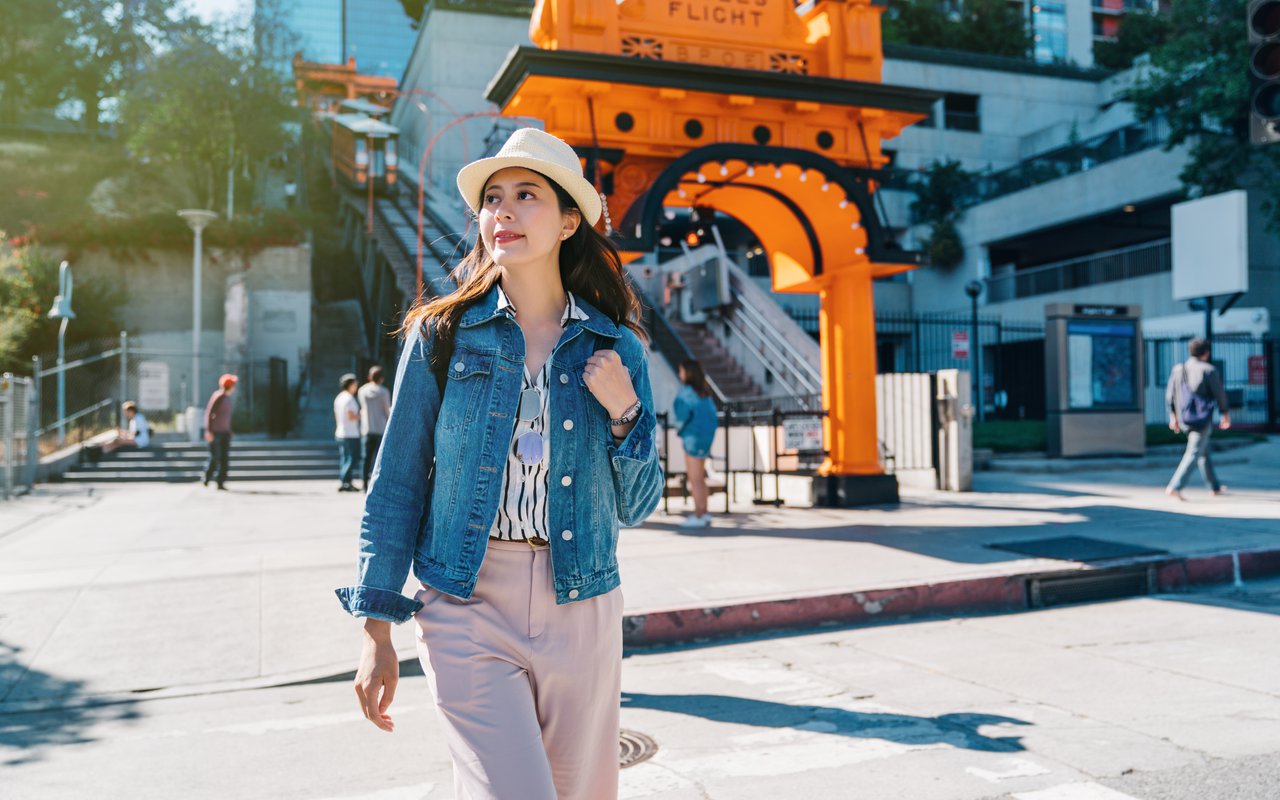 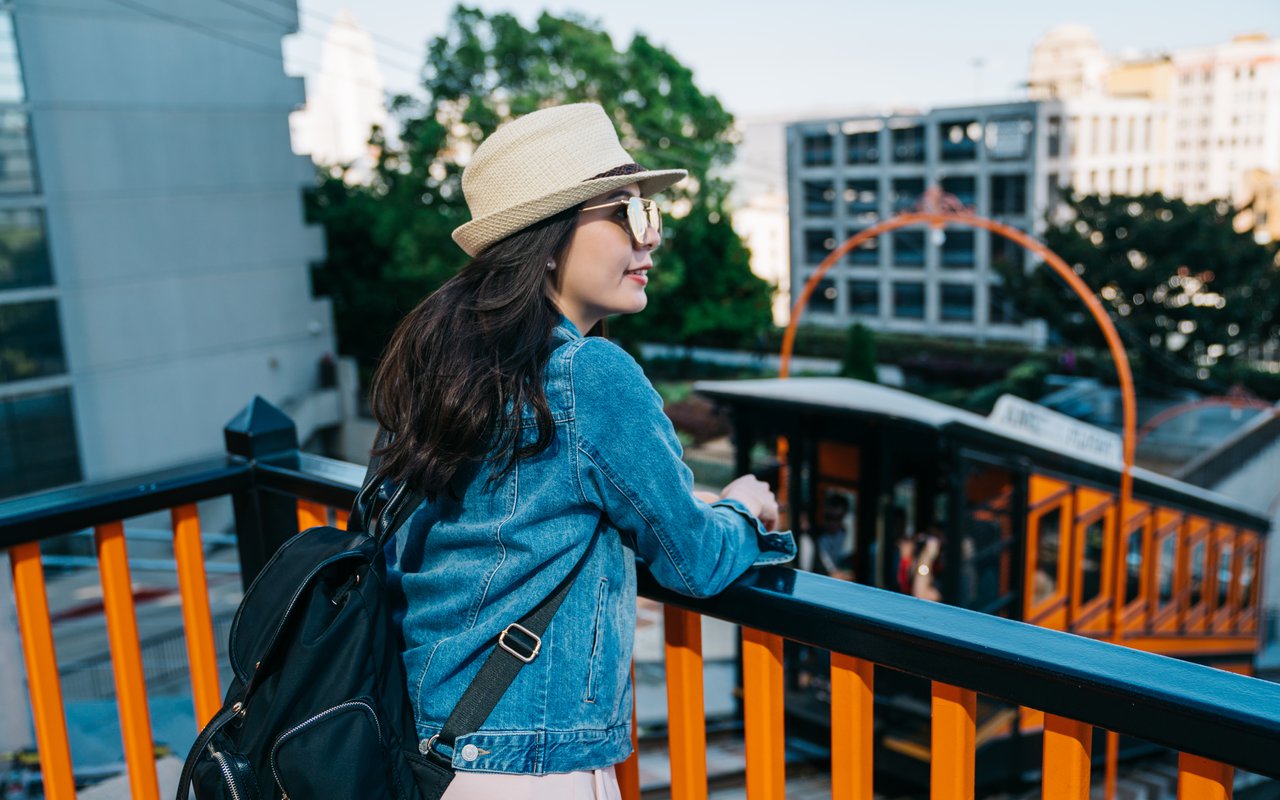 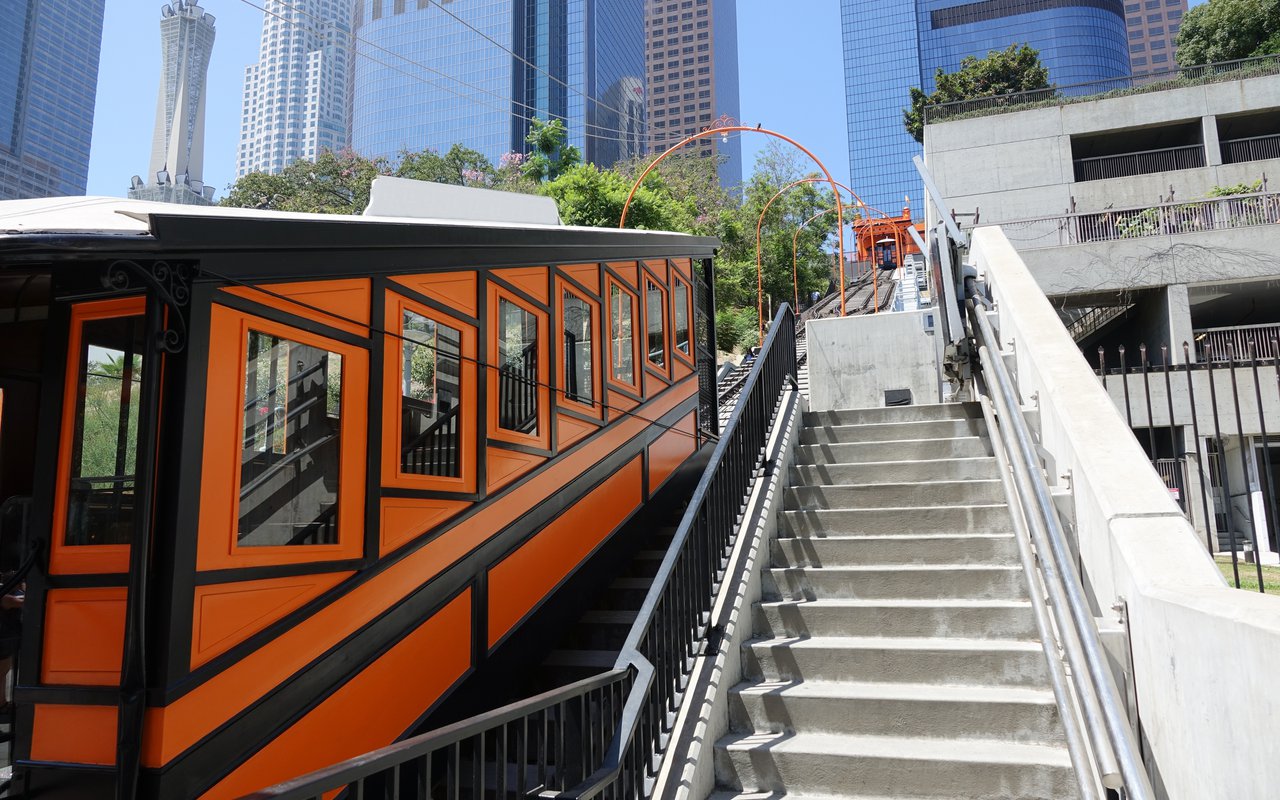 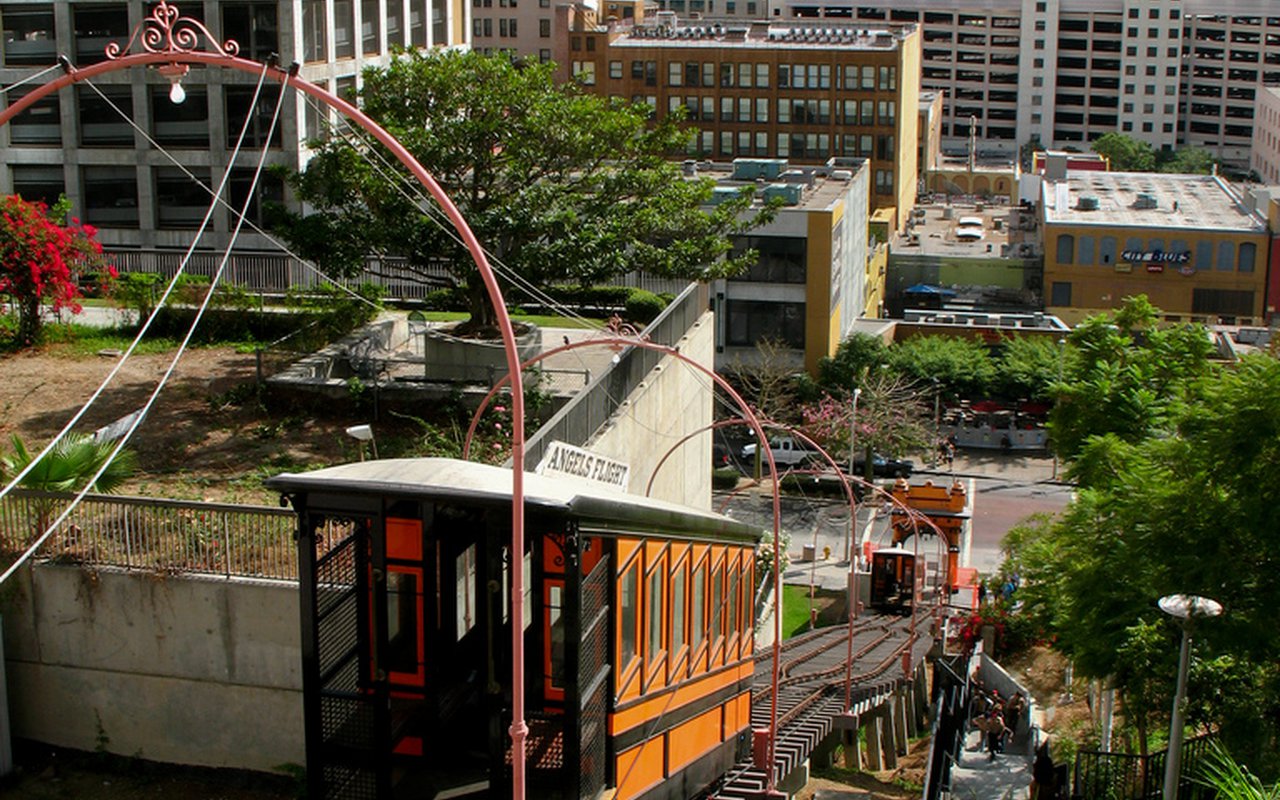