Walk around the Black Forest

The Harz is a low mountain range in the Central Uplands of Germany, famous for its historic silver mines that brought prosperity to the region and to the Electorate of Hanover. It lies between the river Elbe and Weser in the states of Lower Saxony, Saxony-Anhalt, and, to a small extent, Thuringia. The range runs for 100 km from northwest to southeast and is 30 km wide. The terraced plateaus are made of limestone, sandstone, and slate and have been cut by many narrow, deep valleys. The two highest peaks in the area are the legendary and mysterious Brocken (1,141 m or 3,743 feet high), just higher than Snowdon, and the Wurmberg (971 m or 3,186 feet high), both of which are made of granite. The higher, northwestern area is known as the Upper Harz (Oberharz), and the lower, southeastern region is the Lower Harz (Unterharz). The highest mountains - around the Brocken - are sometimes called the High Harz (Hochharz).

The Upper Harz plateau slopes from 1,000 m elevation in the west down to 485 m in the center and suffers from a cold and damp climate, even in the summer, caused by its susceptibility to westerly winds. The Brocken rises above the plateau and is internationally famous for the stories and myths associated with it in local folklore and literature. The summit of the Brocken is bare and has an Alpine climate. Still, its lower slopes are forested and interspersed with moorlands and river beds.

The Harz is a hiker's and walker's paradise and is crisscrossed by trails of every conceivable length and difficulty. Many of the longer trails are named: the Goethe Way (Goetheweg), the Kings and Emperors' Way, the Inner German Border Way, and the Harz Witches' Path (Harzer Hexenstieg) to name a few. In order to encourage fitness and tourism, the Harzer Wandernadel was founded a few years ago. They established a network of checkpoints and a badge system based on the number of checkpoints visited. Thousands of hikers, young and old, have participated in the scheme. This is a great way to explore the Harz as the checkpoints are sited at places of interest: lofty crags, medieval castles, museums, lakes, viewpoints, and hilltops. The passbooks (€2) and map sets (€7.50) may be purchased in most information and tourist offices in the region as well as participating restaurants and museums or online. 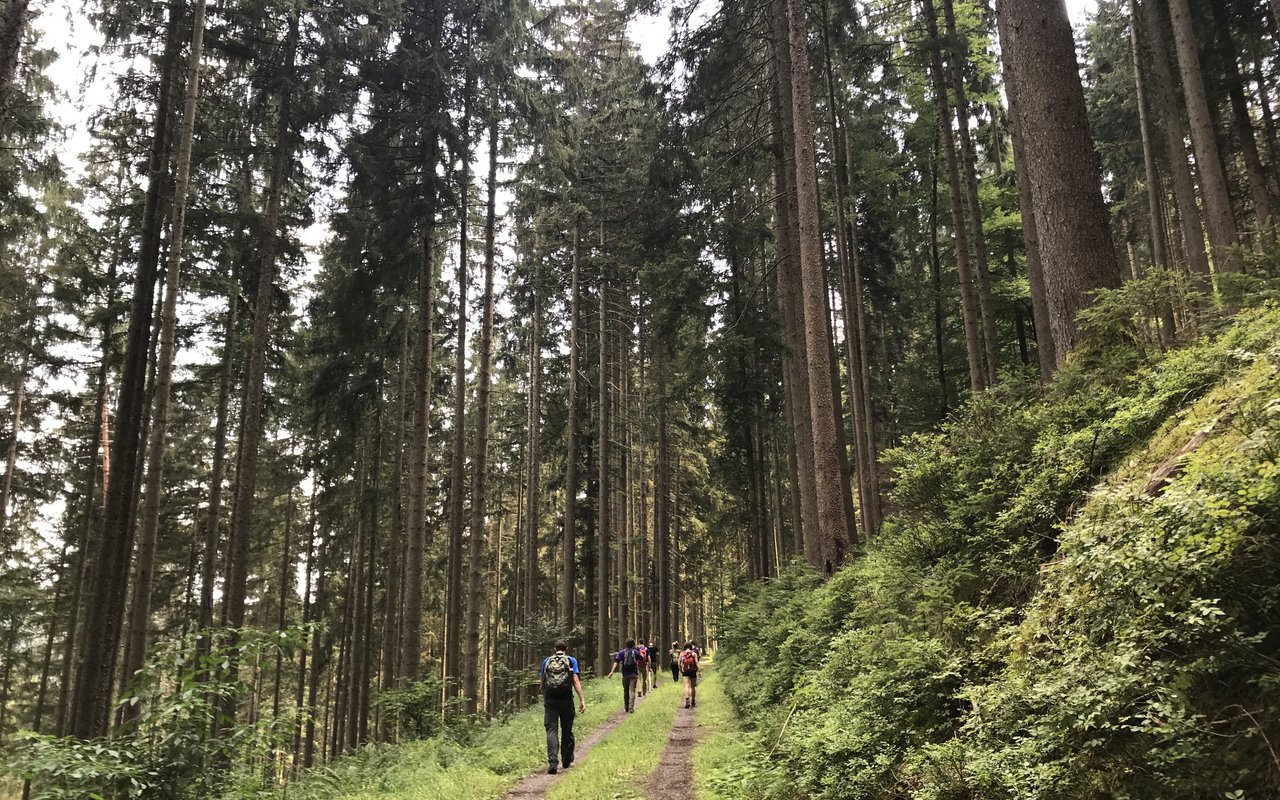 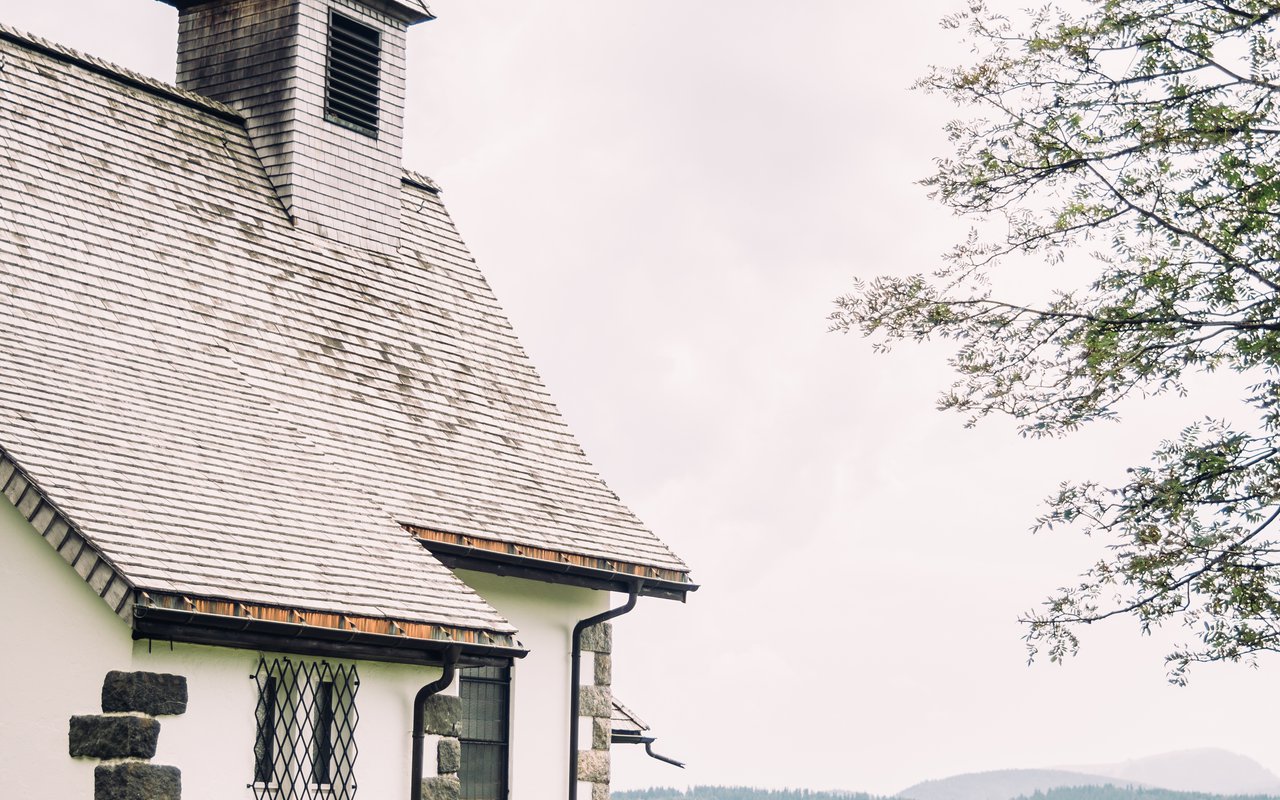 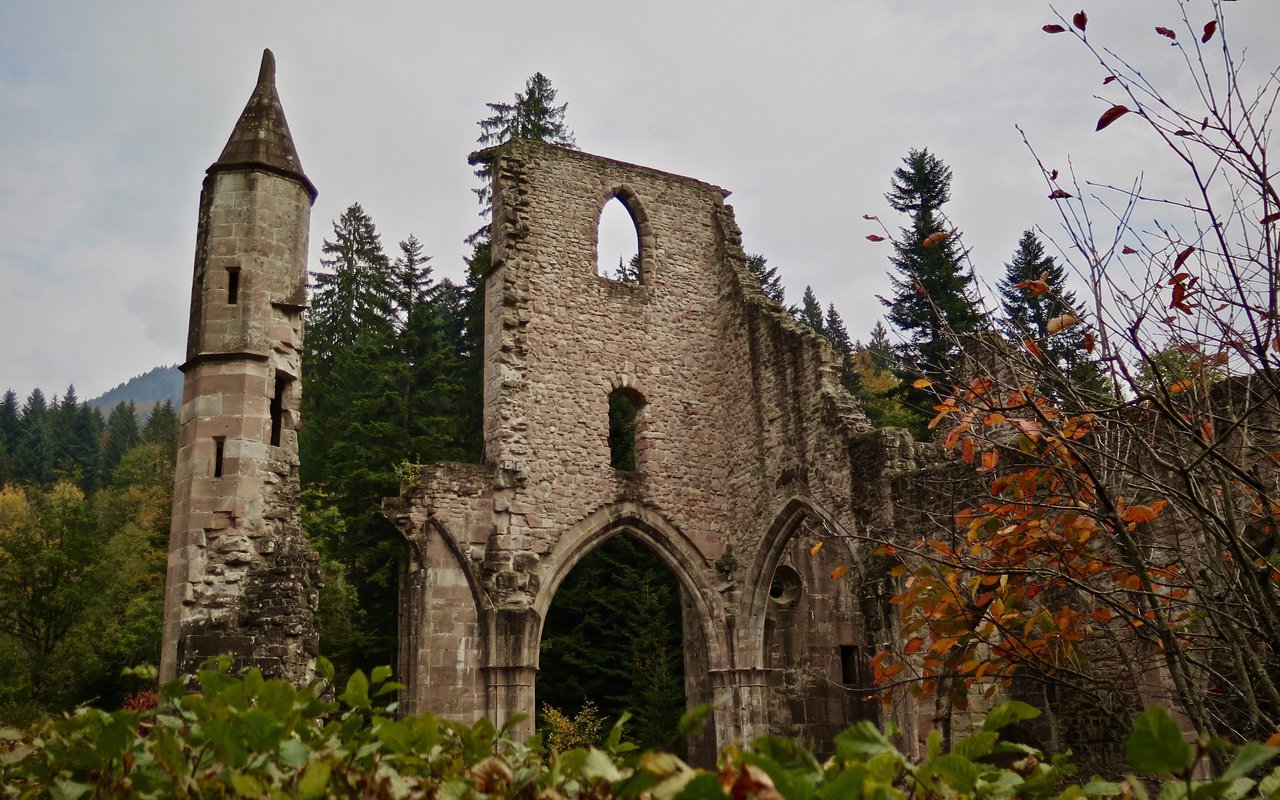 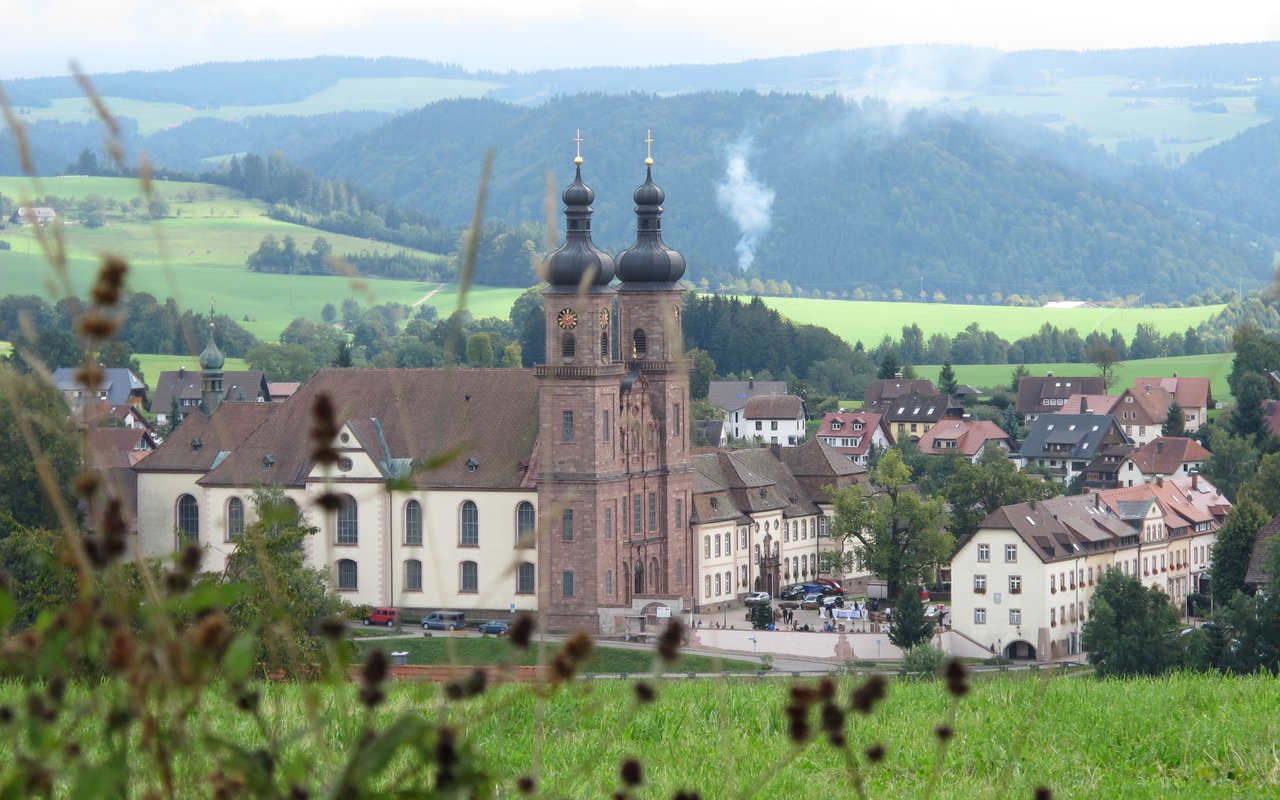 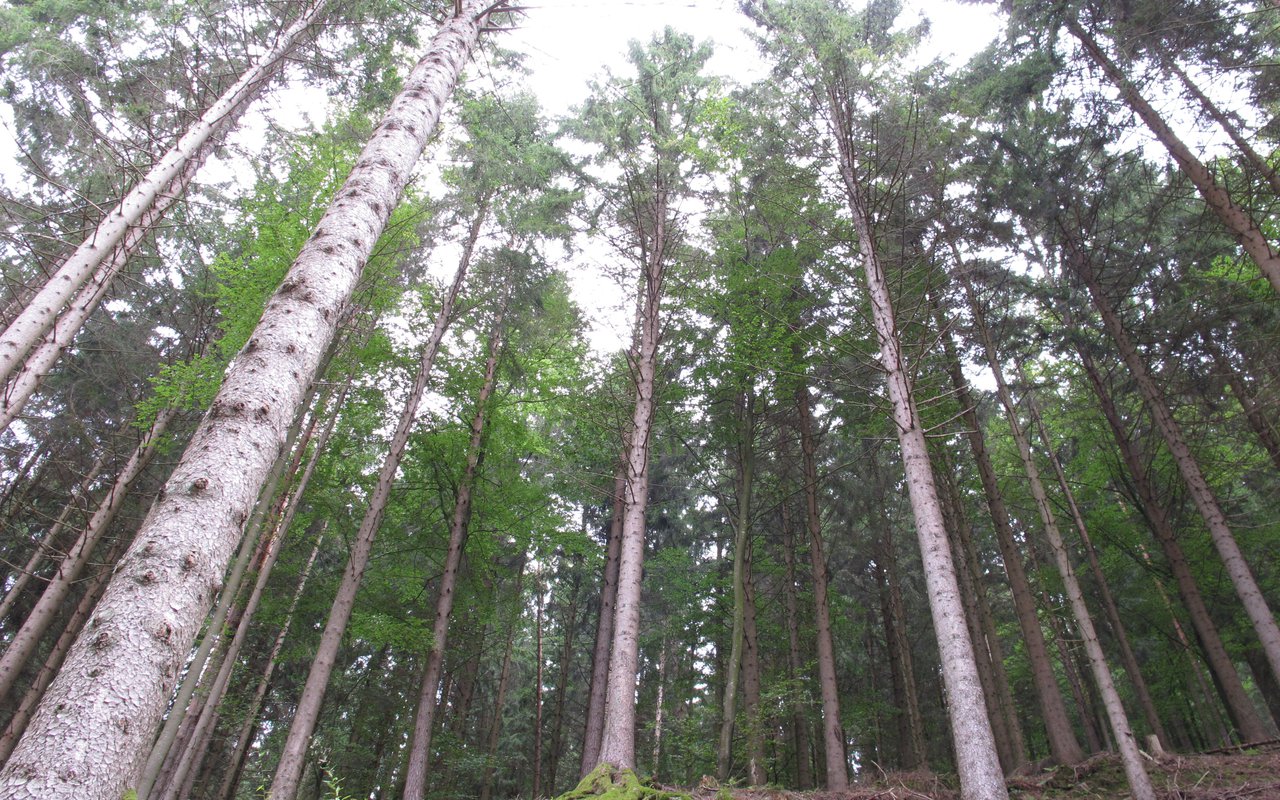 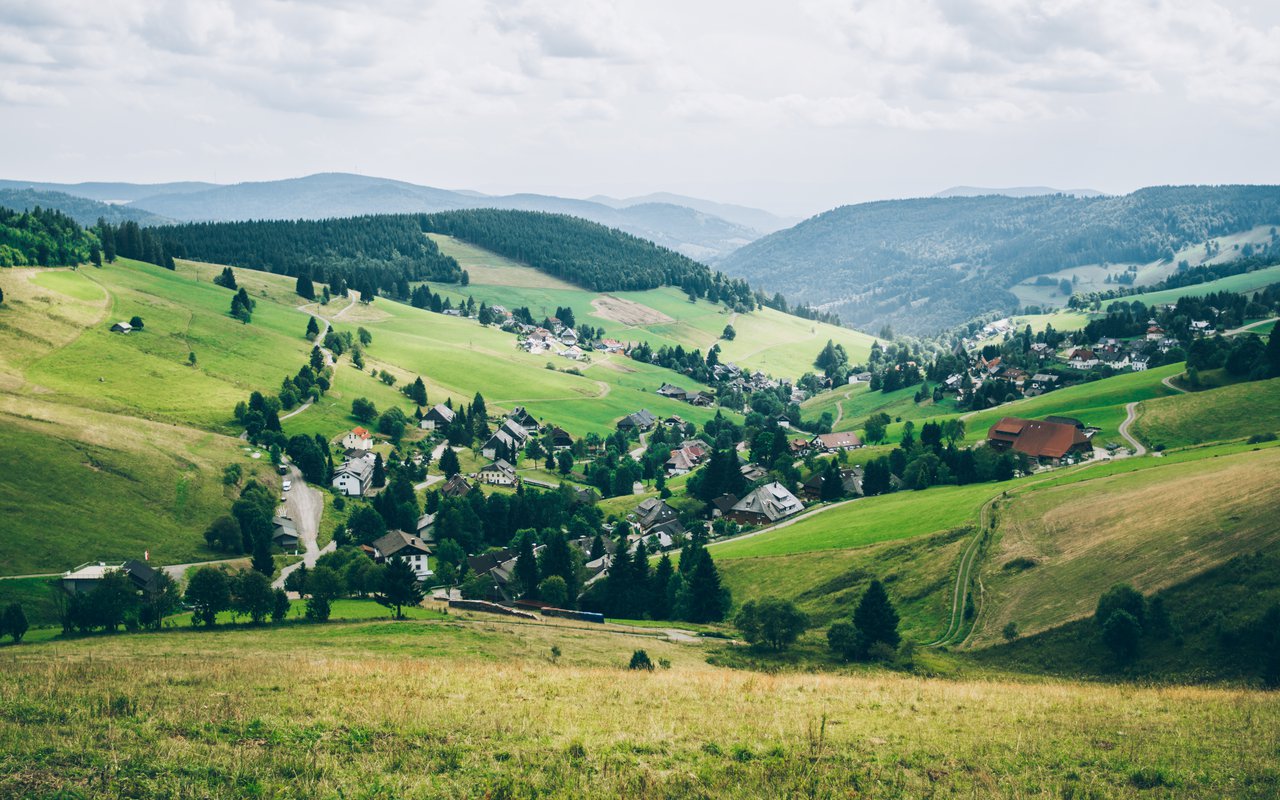