The Boca do Inferno is one of the most beautiful and well-known tourist attractions of Cascais, southern Portugal. The Boca is a unique rock formation in the ocean’s coast, and its name (roughly translated to Mouth to Hell) comes from its morphologic analogy and the tremendous and frightful roar caused by the waves smiting on the rocks.

It is believed that this place was a simple cave in the past, which ended up collapsing with time and due to the sea strength, giving origin to its present form. Today, the Boca do Inferno is a big cavity in the open air, a kind of arch where the seawater comes in and out.

When the sea is more agitated you can hear the sound of the water splashing in the rocks and, believe it, it’s such a unique and terrifying sound that it’s well worth the place’s name.

Arriving at Boca do Inferno the visitors can immediately contemplate the exuberance of the arch seen from above, but it is also possible to go down a path that leads to the other side. There, you can see the passage in which the water enters and comes out. Being very close to the water, you can stop to admire the sighting of the whole rocky coastline and if you arrive by the end of the afternoon you will also be gifted with a magnificent sunset.

Besides being a tourist hotspot, the Boca is also a peaceful place to fish and you will often see some fishermen by the rocks.  It is also, of course, an amazing place to take pictures, relax, take a walk and there’s even a nearby restaurant.

It’s worth to mention that the Boca was the place where the famous occultist magician and astrologer Aleister Crowley faked his death with the help of Portuguese poet Fernando Pessoa.

This is for sure, a great location to include in your next trip through southern Portugal. 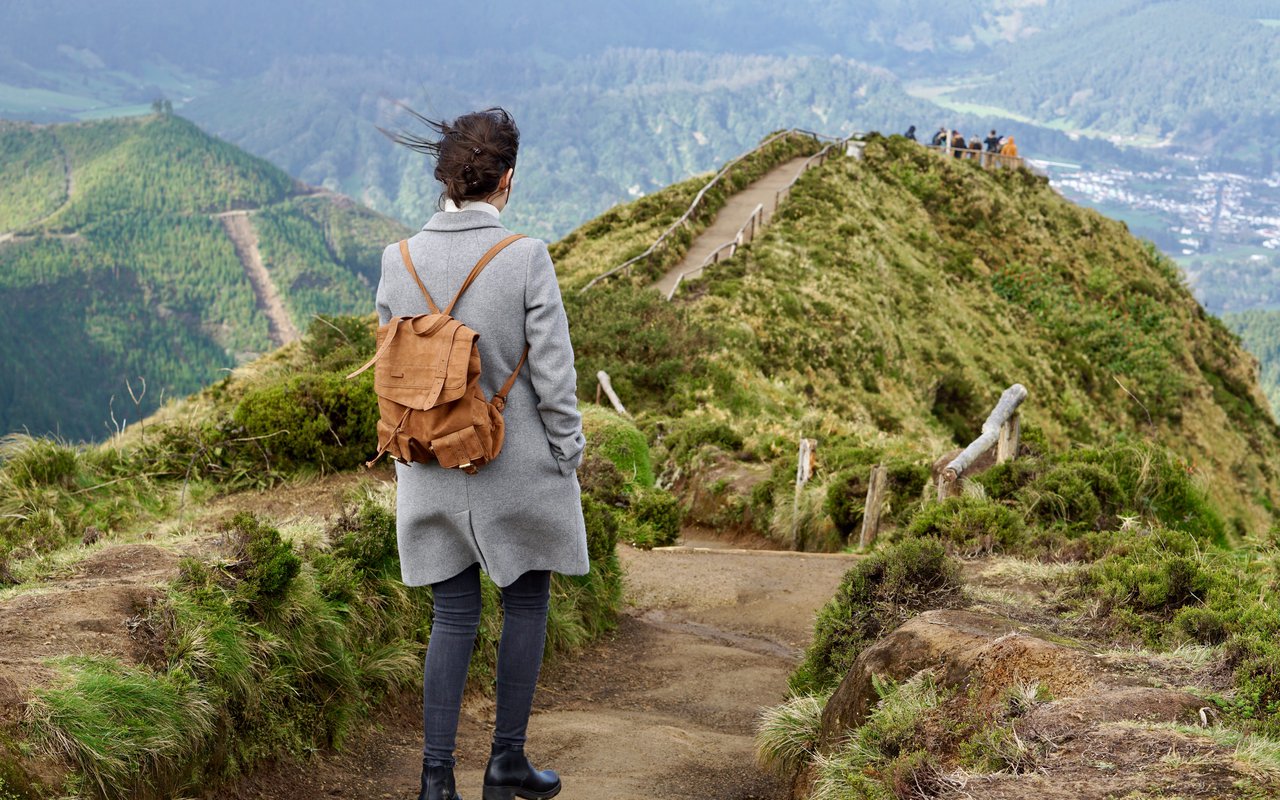 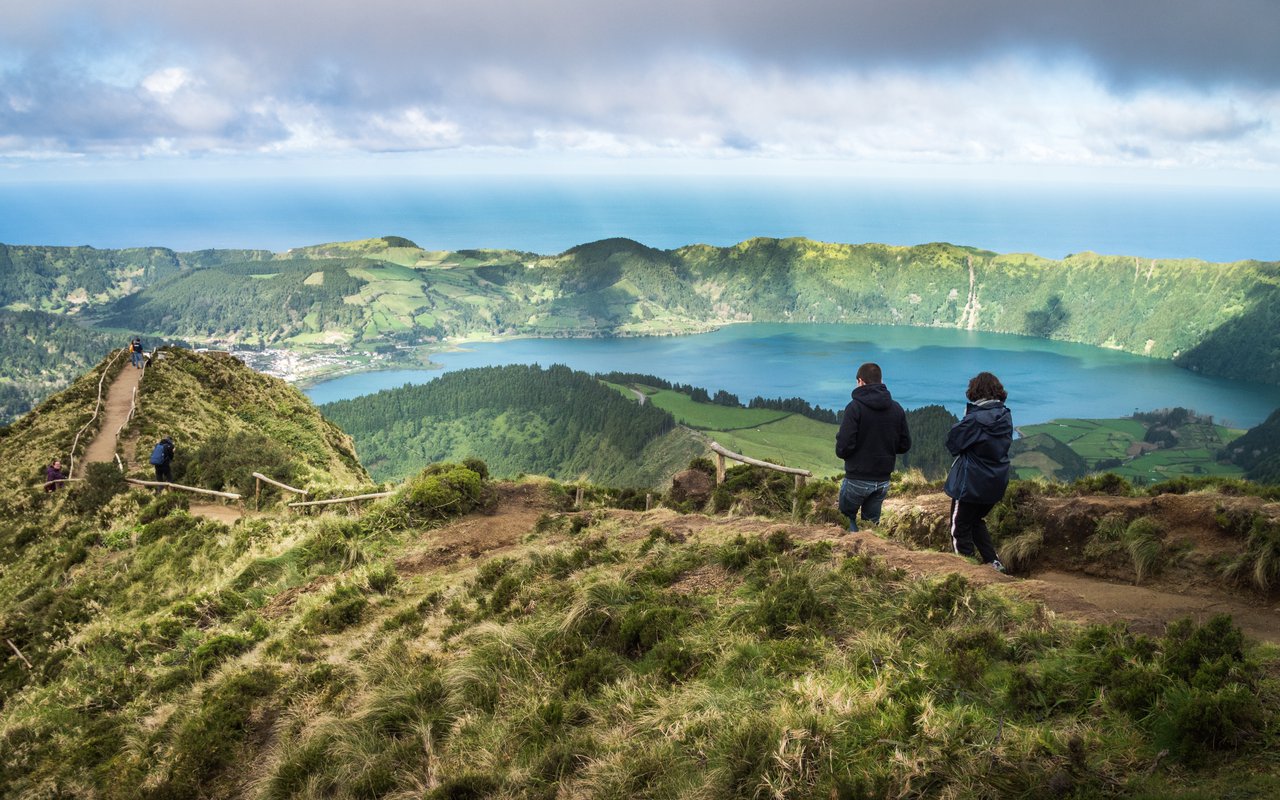 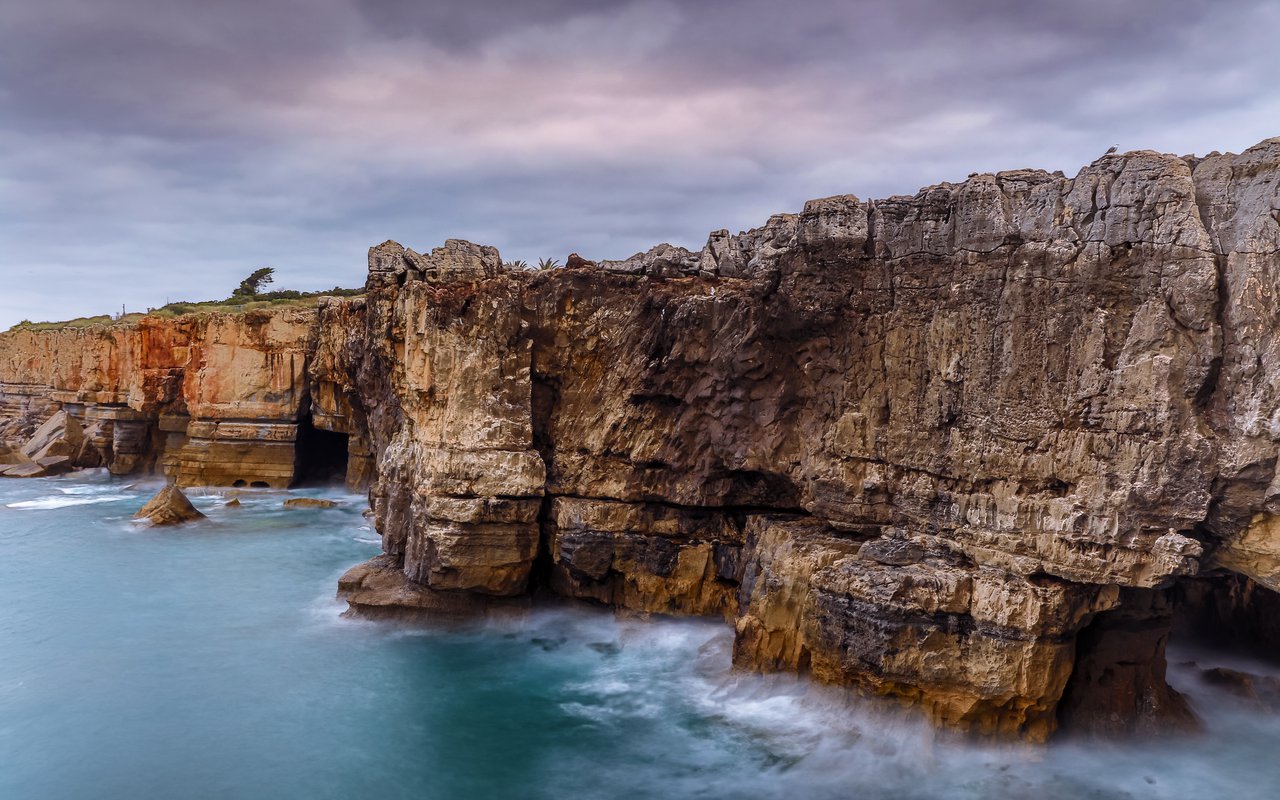 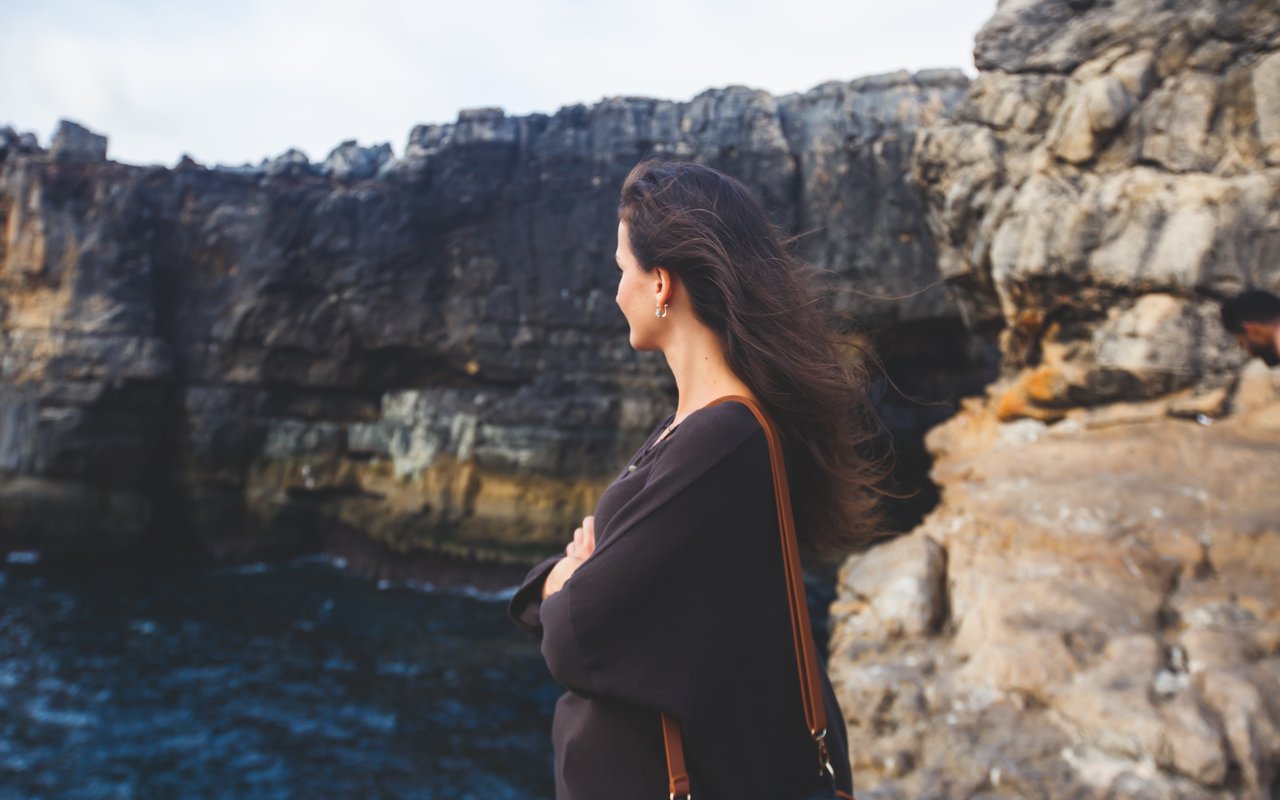