Located on the island of Java in Indonesia, Borobudur Temple is the world's most significant Buddhist monument built during the reign of the Syailendra dynasty in the 9th-century.

With over 2,672 relief sculptures and 504 Buddha statues,  this temple is a perfect mixture of Javanese style and Gupta architecture, reflecting the Indian influence of this region.

For almost ten centuries, the temple was a hidden gem and finally was "re-discovered." in 1815.  Finally, the Indonesian government and UNESCO worked together in 1970 to rebuild its glory. Still, it took them around years to complete the restoration. And now it is one of the magnificent Buddhist temples of the world.

The structure of the temple is constructed on three sperated levels. The base of the temple is pyramid shape with five square terraces. The middle is like a trunk of a cone with three circular platforms. And the top is the main temple- a grand monumental stupa. The reason behind this three-tier architecture is that in Buddhist cosmology, the universe is divided into three spheres, namely arupadhatu, rupadhatu, and kamadhatu. Hence the three levels. 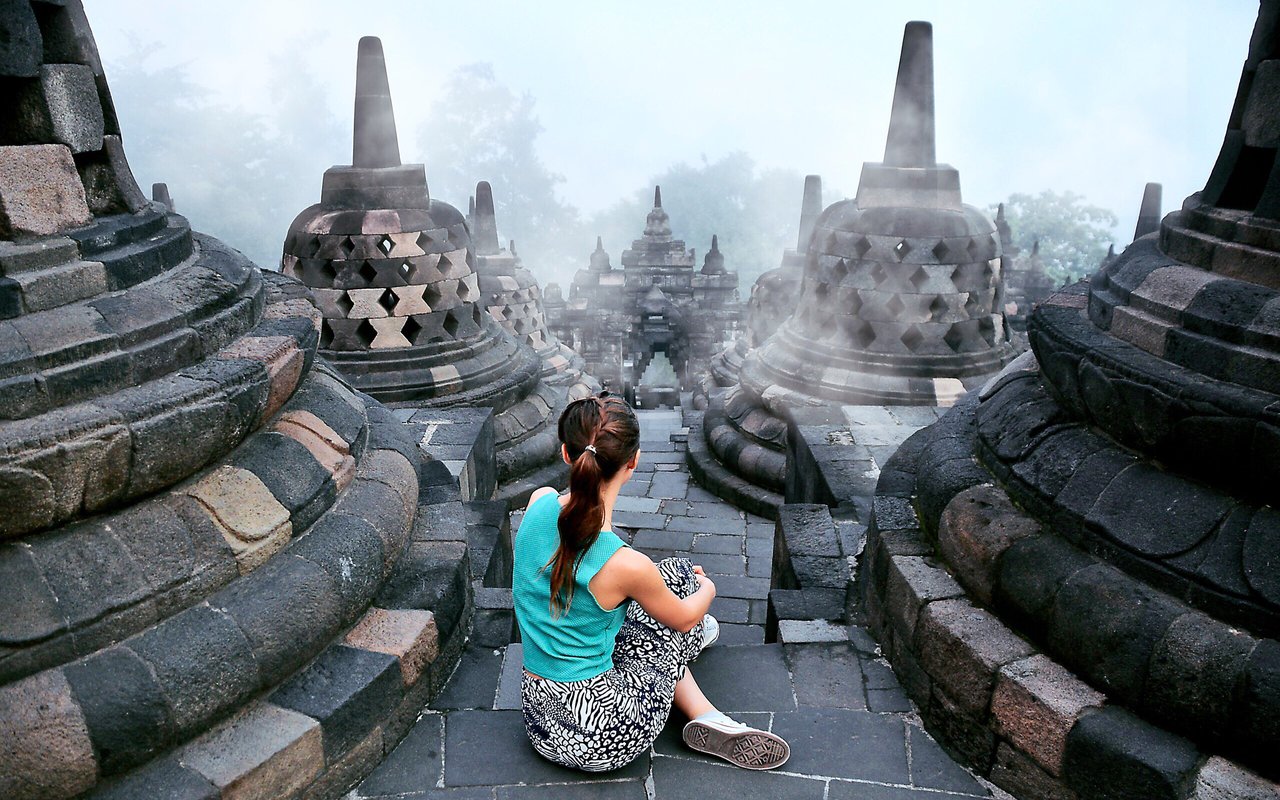 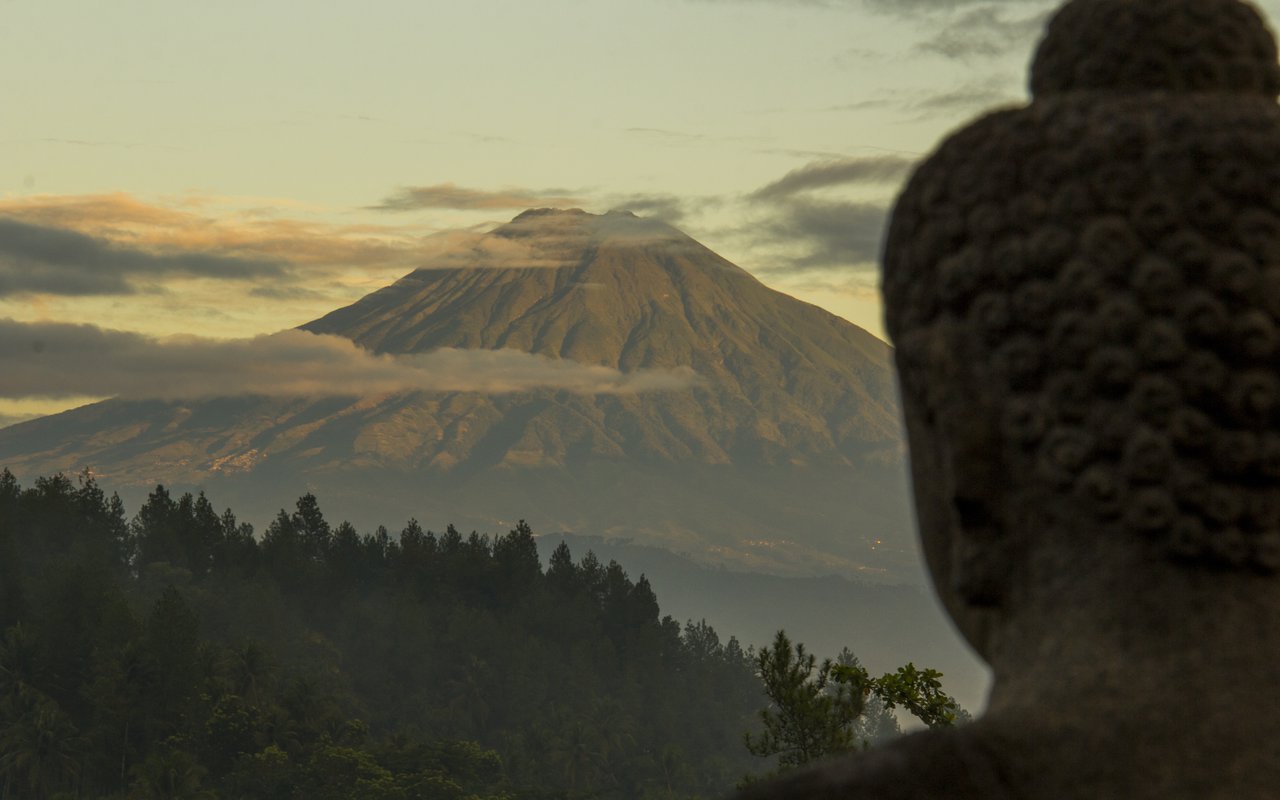 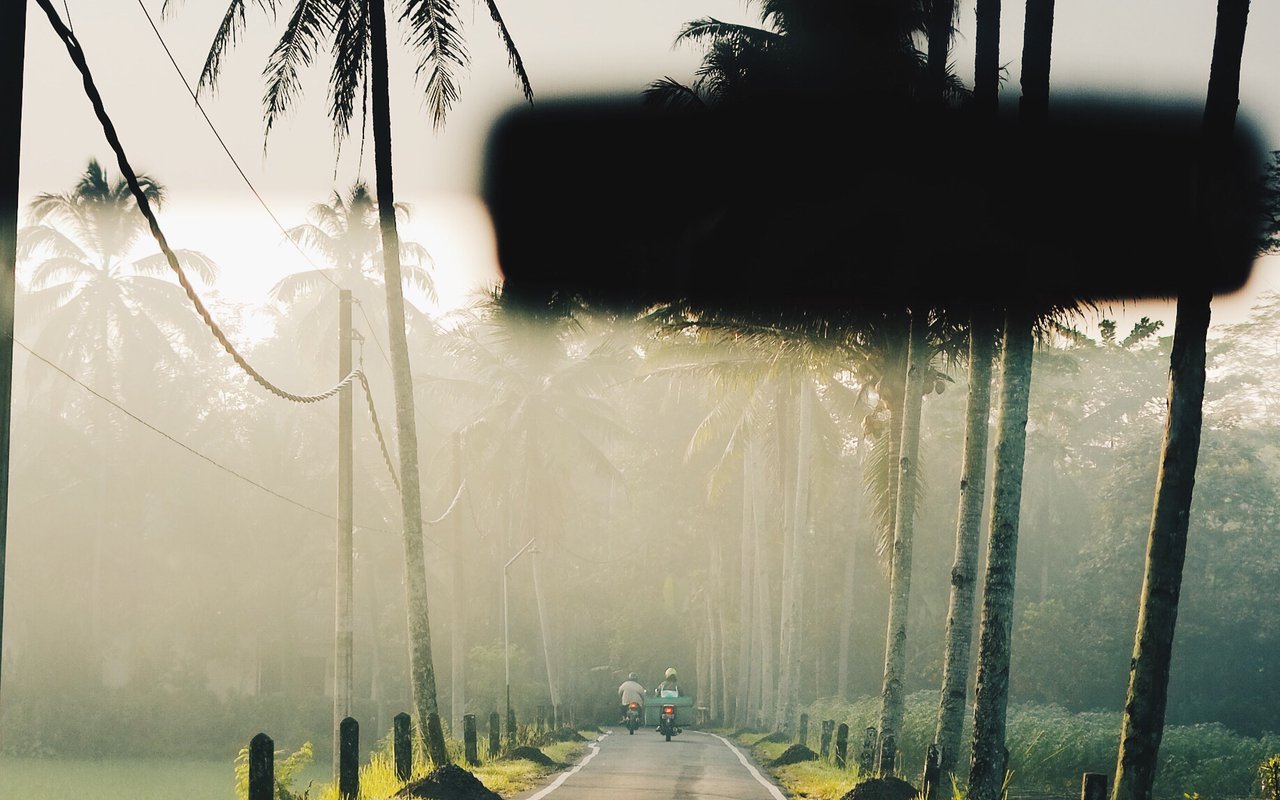 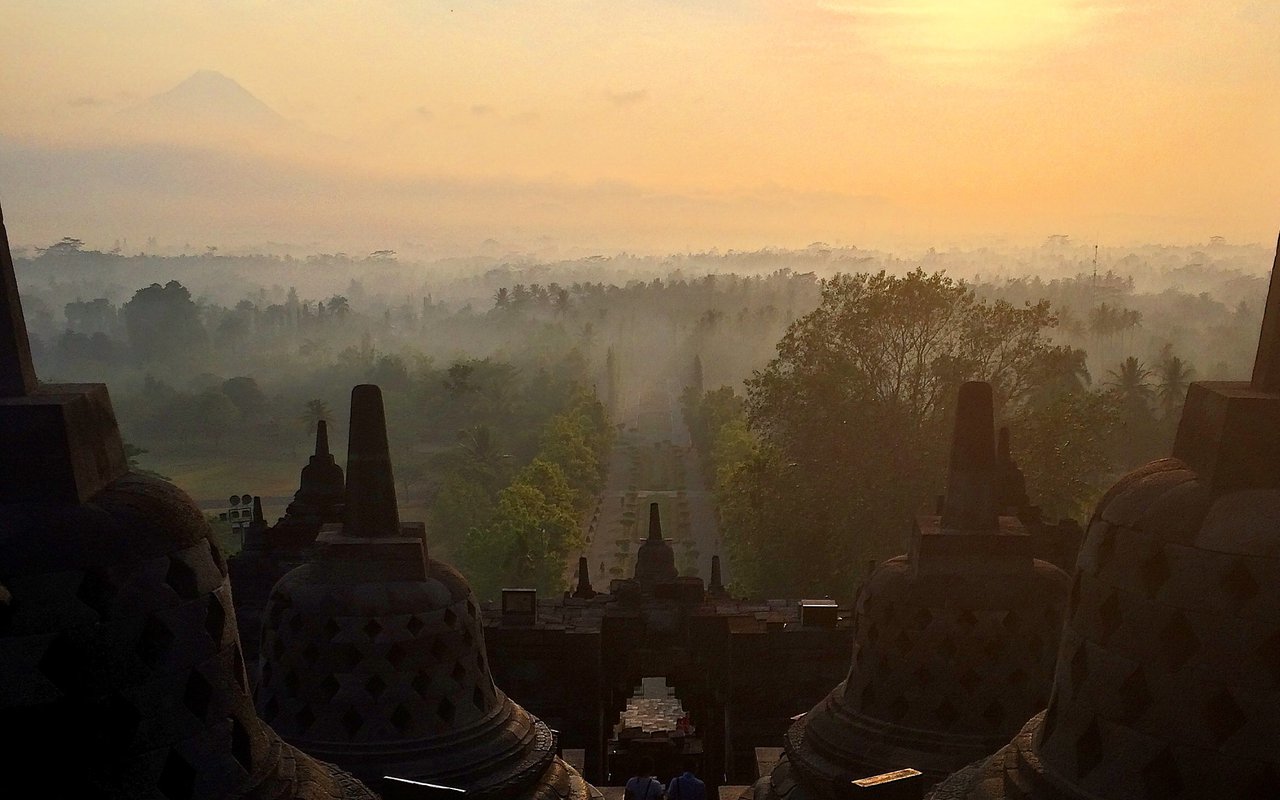