Cabo San Pablo (San Pablo Cape) is a piece of land in the South Atlantic Ocean, specifically in the Argentine Sea. As part of Tierra del Fuego, also known as the end of the world and the southernmost spot in Latin America, Cabo San Pablo boasts low temperatures throughout the year. However, the dramatic landscape of the cape still attracts numerous adventurers to explore the beauties of this unique landscape.

Being a round-shaped mountain, Cabo San Pablo stands out as one of the most intriguing places to visit in the country. If you are seeking an unforgettable adventure at the tip of the continent, then you won't be disappointed when you see the otherworldly magic that this place has.

Knowing that the next solid ground after Cabo San Pablo is Antarctica, walking through its pebbly surface gives shivers. To the north of the cape, there is a bay called Quemada (Burned), and further up you can see Ladrillero River flowing into the sea.

However, one of the main reasons why we've visited the cape is the famous shipwreck "Desdemona", resting on the shore since September, 9th 1985. Due to severe damage, the German cargo ship wasn't able to make it back, so the authorities left the wreck as an orientation for other boat captains. If you are a fan of eerie places, then you can't miss Cabo Sabo Pablo and its permanent resident, the mighty Desdemona.

Besides being a mystical spot, this cape is also popular for trout fishing.

If you ever decide to venture yourself in this hostile environment, make sure that you're equipped with wind and waterproof clothing, and hiking boots. Photography enthusiasts must bring their best lenses and take pictures of a lifetime.

A protection facial cream is a must due to the strong winds, and something hot to drink will save the day. Good luck! 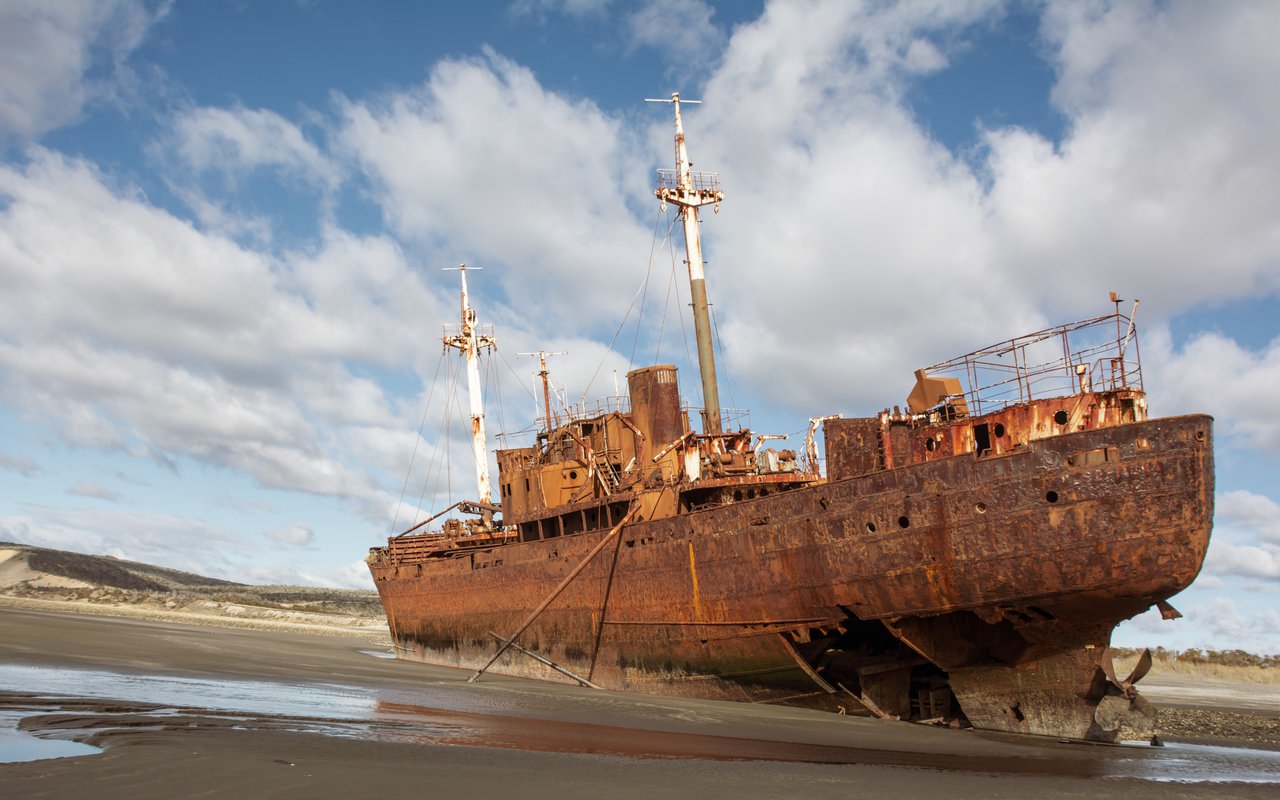 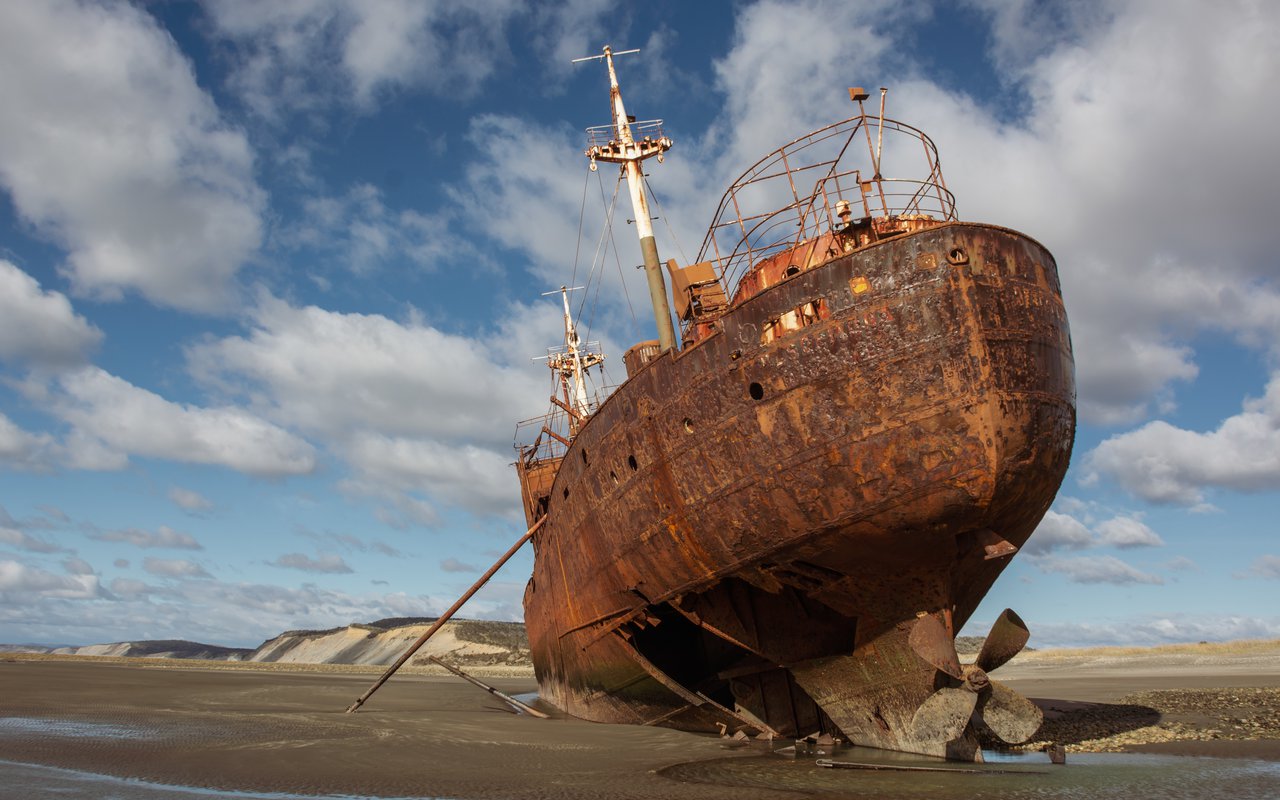 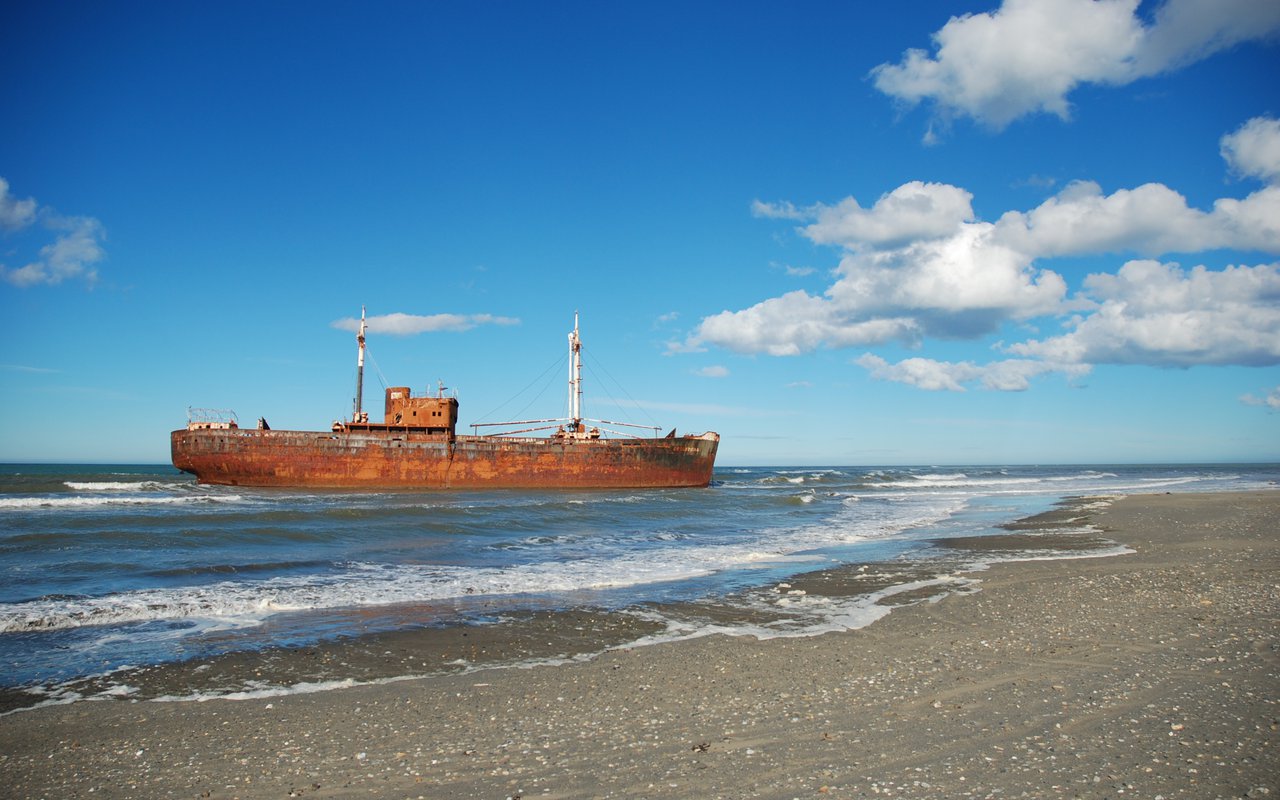