Nestled in between Manchester and Leeds is the funky town of Hebden Bridge in West Yorkshire. The town is known for its independent spirit, inclusivity of all communities and numerous cultural events. It is surrounded by lush countryside and provides a refreshing escape from the nearby industrial powerhouses that played a huge part in the industrial revolution. Hebden Bridge went into decline in the post war years but was repopulated in the 1970s and 1980s by a creative crowd who built the town up into the cultural hub that it is today. The attraction to these creatives is unsurprising, given the beautiful surroundings and the distinctive literary heritage of the area: the Bronte sisters lived in the nearby Haworth and Sylvia Plath is buried at Heptonstall, which overlooks Hebden.

The thriving arts community in the town centre is evident in the presence of numerous music venues and the Hebden Bridge Picture House, which is independently run by the local council. It is difficult to find a chain store in the town as almost every café and shop is independent and sell things ranging from arts and crafts to ethically made clothes to local food produce. Events are held throughout the year and most have a distinctly alternative feel to them: the annual Steampunk Festival, in which inhabitants dress up in gothic Victorian-esque outfits, is a firm favourite of the town. The population of the town itself is relatively small, with some inhabitants choosing to live on houseboats on the Rochdale Canal, which traverses Hebden. A visit to this small, quirky community is a must for anyone seeking out alternative culture and a friendly atmosphere. 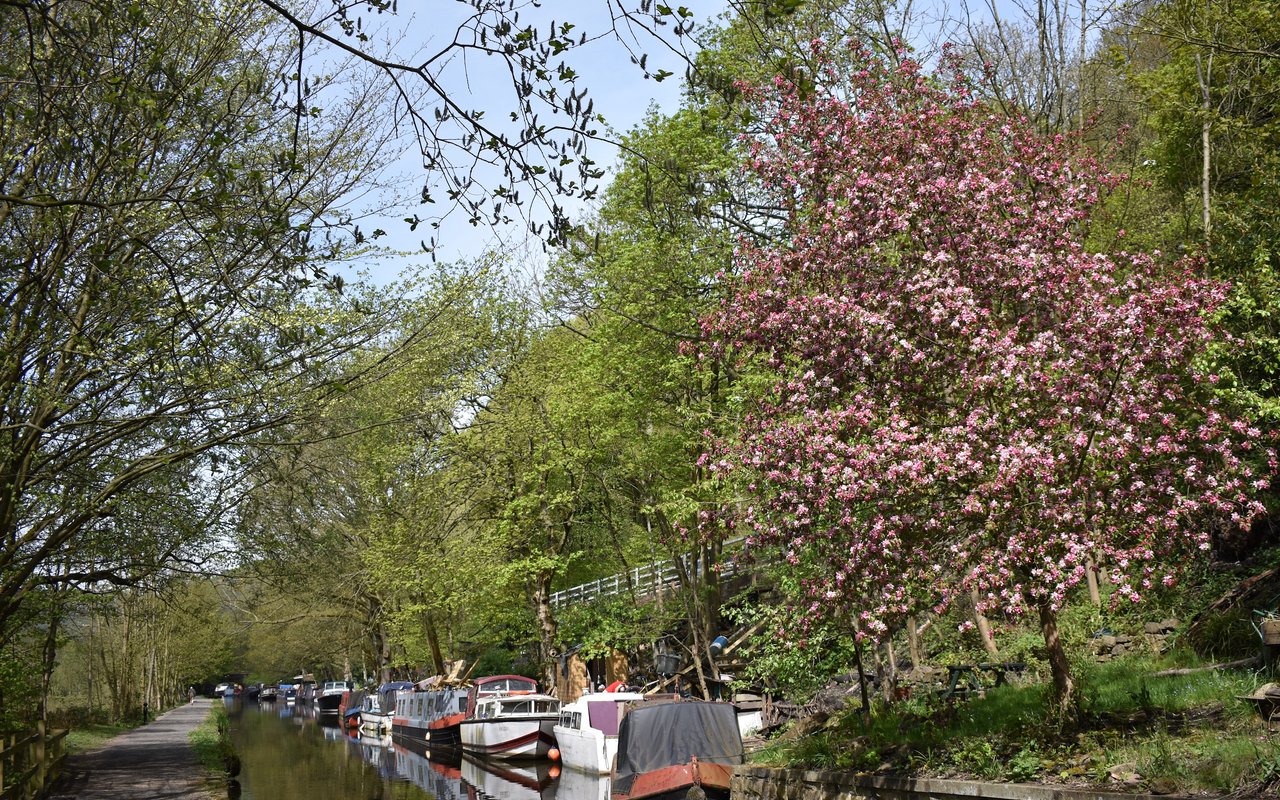 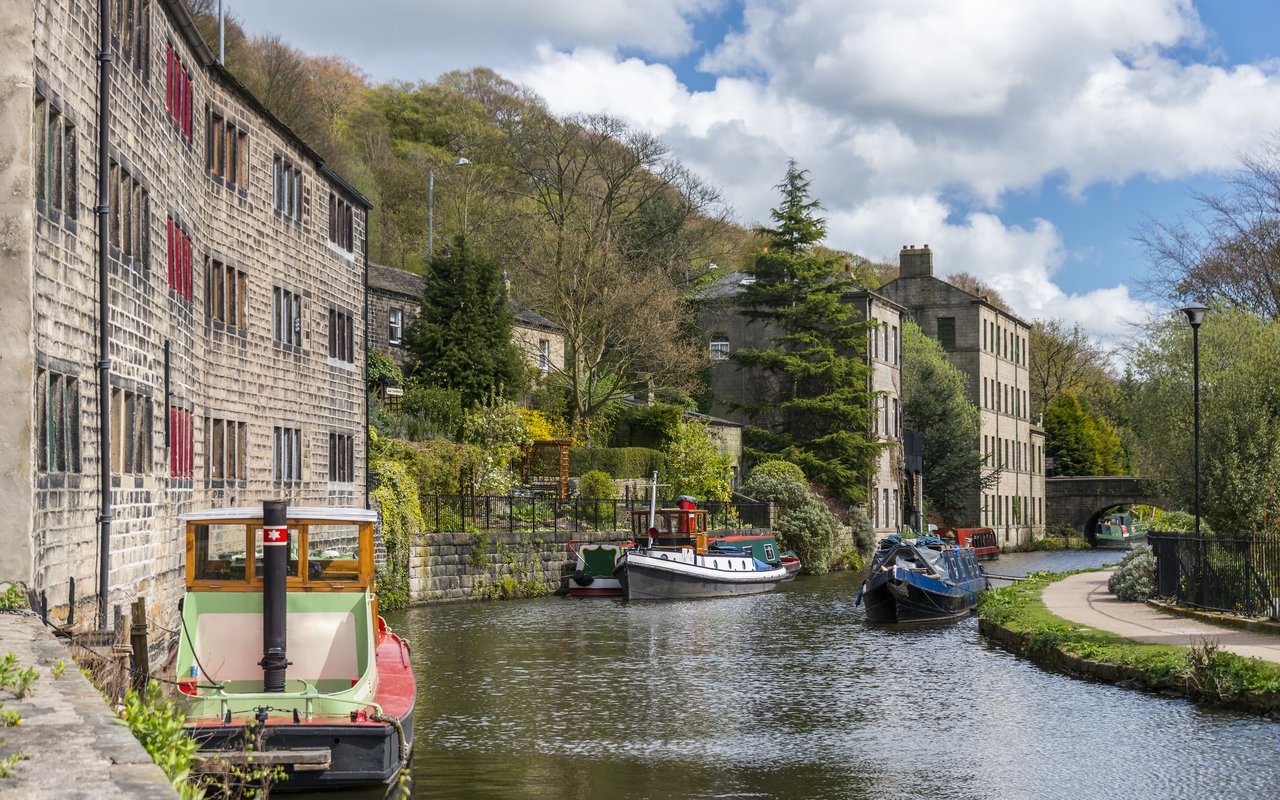 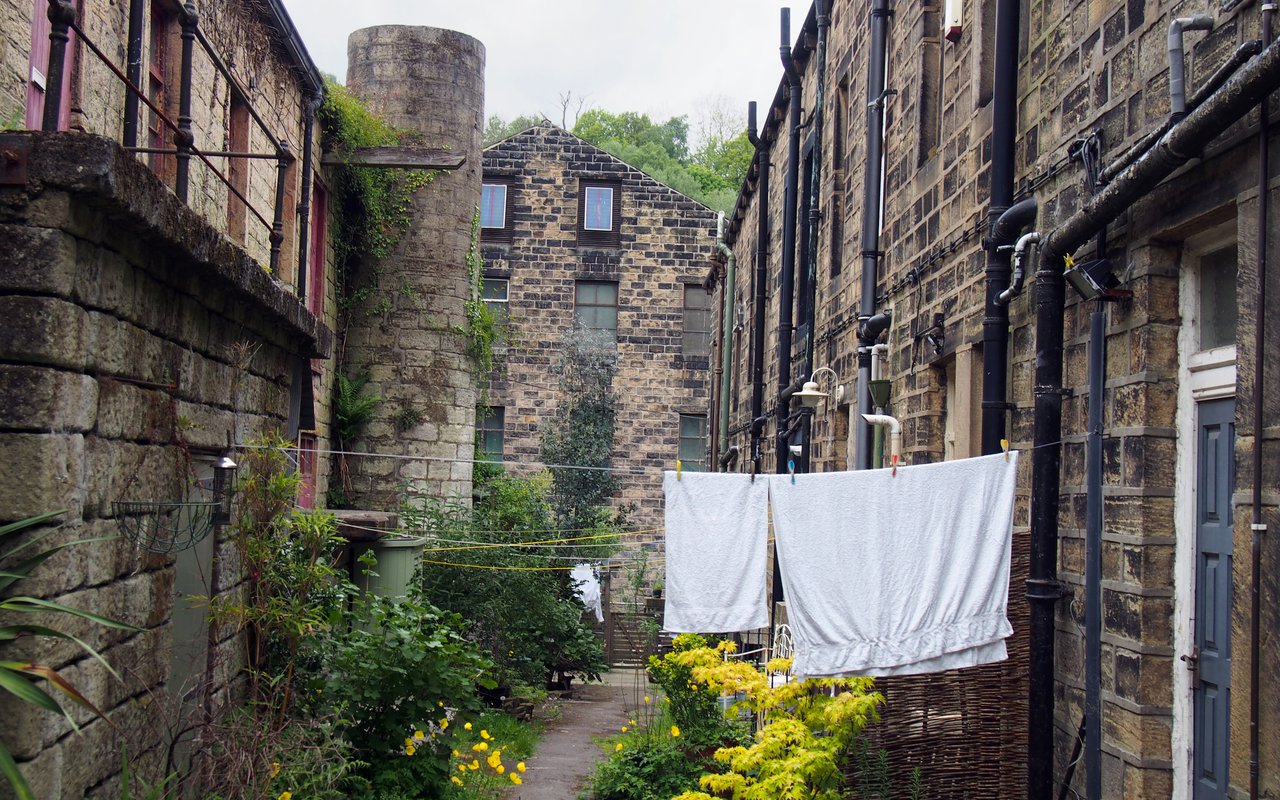 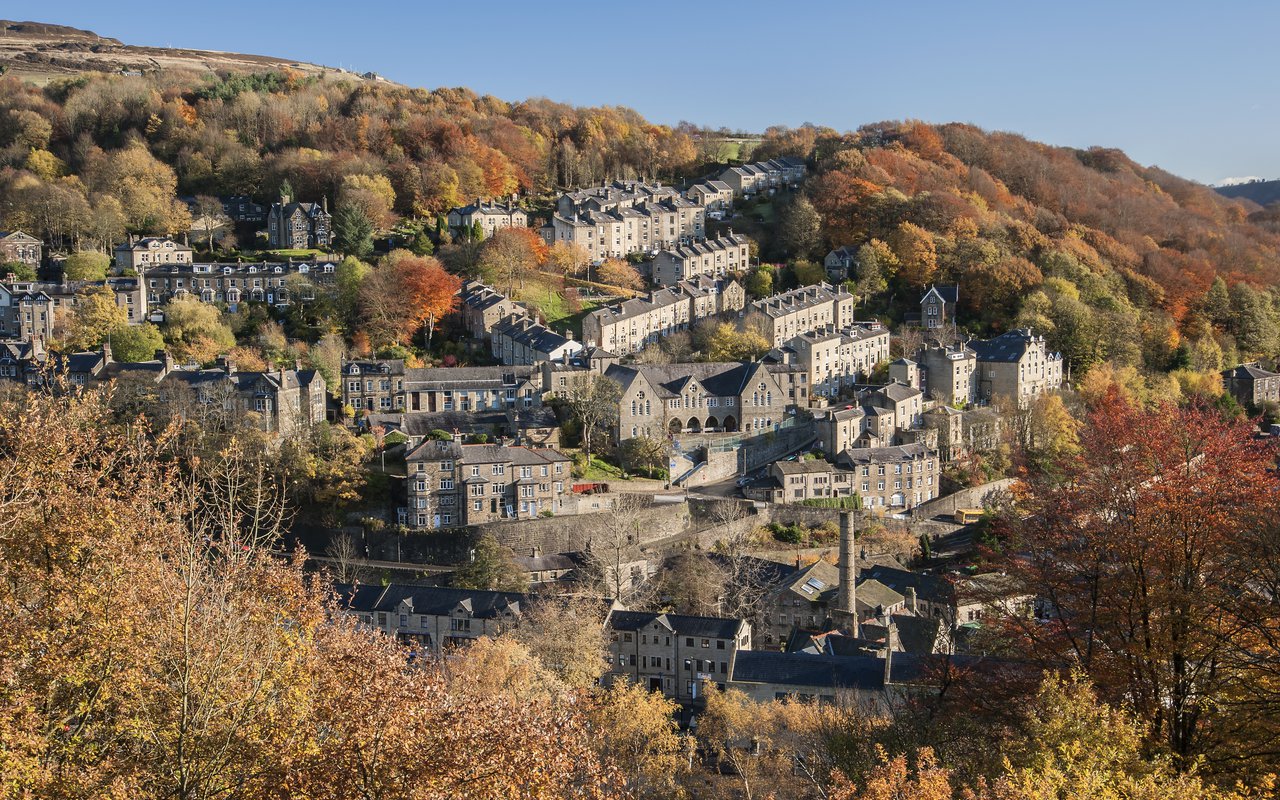 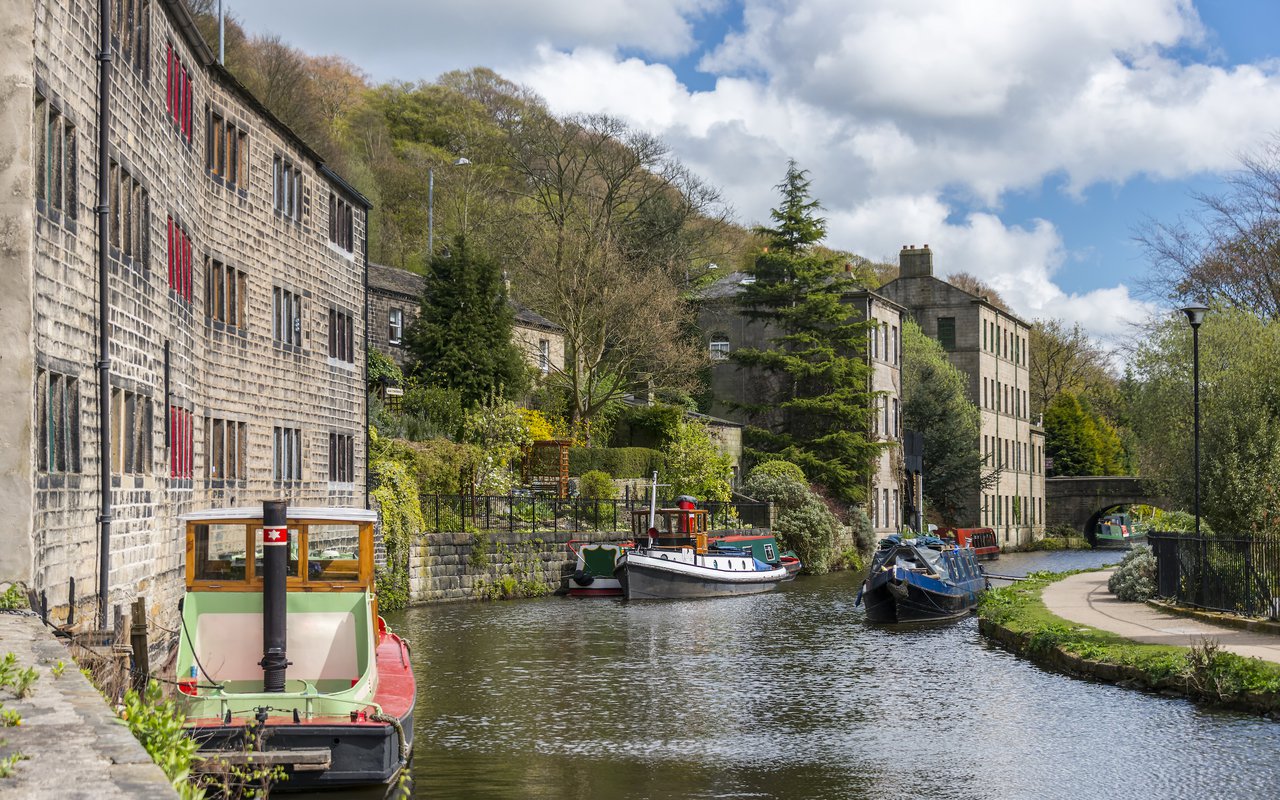