Less than 3 hours south of Sydney, Hyams Beach is a beautiful white sand beach on the stunning waters of Jervis Bay. The Jervis Bay and Shoalhaven region is a spectacular stretch of coastline, home to many beautiful beaches and bays such as Hyams Beach. White Sands is a luxurious beachfront property located at Hyams Beach, reputedly the whitest stretch of sand in the world. Dolphin Watch Cruises has a new Eco Explorer, which is the best way to explore Jervis Bay, discover the many dolphins that inhabit the bay, the magnificent sea cliffs, and the brilliant, white-sand beaches. Further south, the surf action is concentrated at beaches around Mollymook and Ulladulla.

Hyams Beach could be best revealed on a weekend trip from Sydney, or head down mid-week outside of holiday time to escape the summer crowds. You can stopover in a nearby local cottage or camp in the nearby Booderee National Park. The water here is so blue and calm due to its presence on a bay. Keep a lookout for the local dolphins, which you may even be able to hear underwater, or else head out on a dolphin cruise or whale cruise around the bay. Snorkeling, diving, and other water sports are also available. Hyams no doubt has that incredibly clear turquoise water and a striking natural backdrop. Despite the fact that it might be famous, it's not densely populated like Sydney beaches, and you can easily find a spot on the sand to lay your towel, unlike Bondi. A quiet beachside town with less people makes it a perfect family beach day or to take a swim and read a book.

The geological site and the source of the sand are also critical, with quartz seemingly an essential requirement for fine sands. Most white sandy beaches are derived from granitic, or less commonly sandstone, geologies that weather to produce beautiful, frosted quartz sand grains. Amusingly, sands made from shell or coral fragments aren't as white. It won the Guinness World Record in 2006 for the "whitest beach," which certainly have proper authority at judging records. 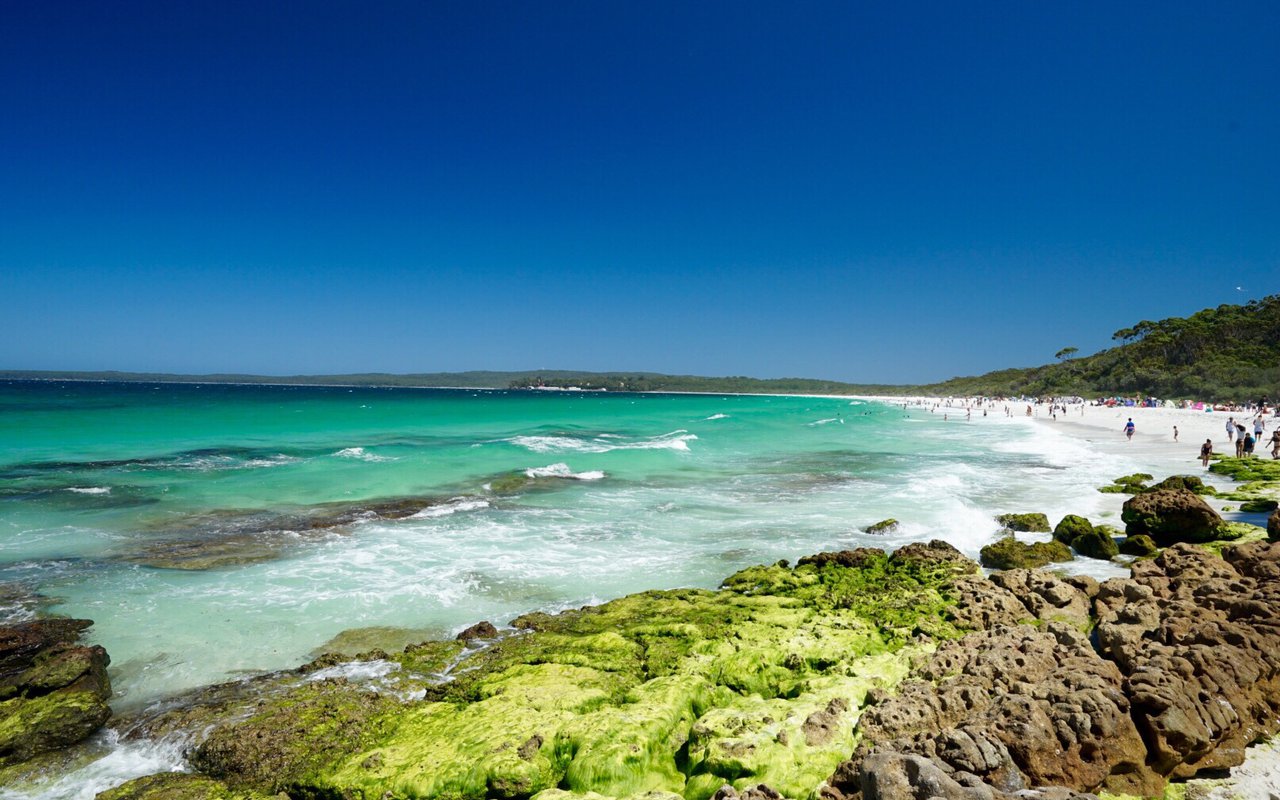 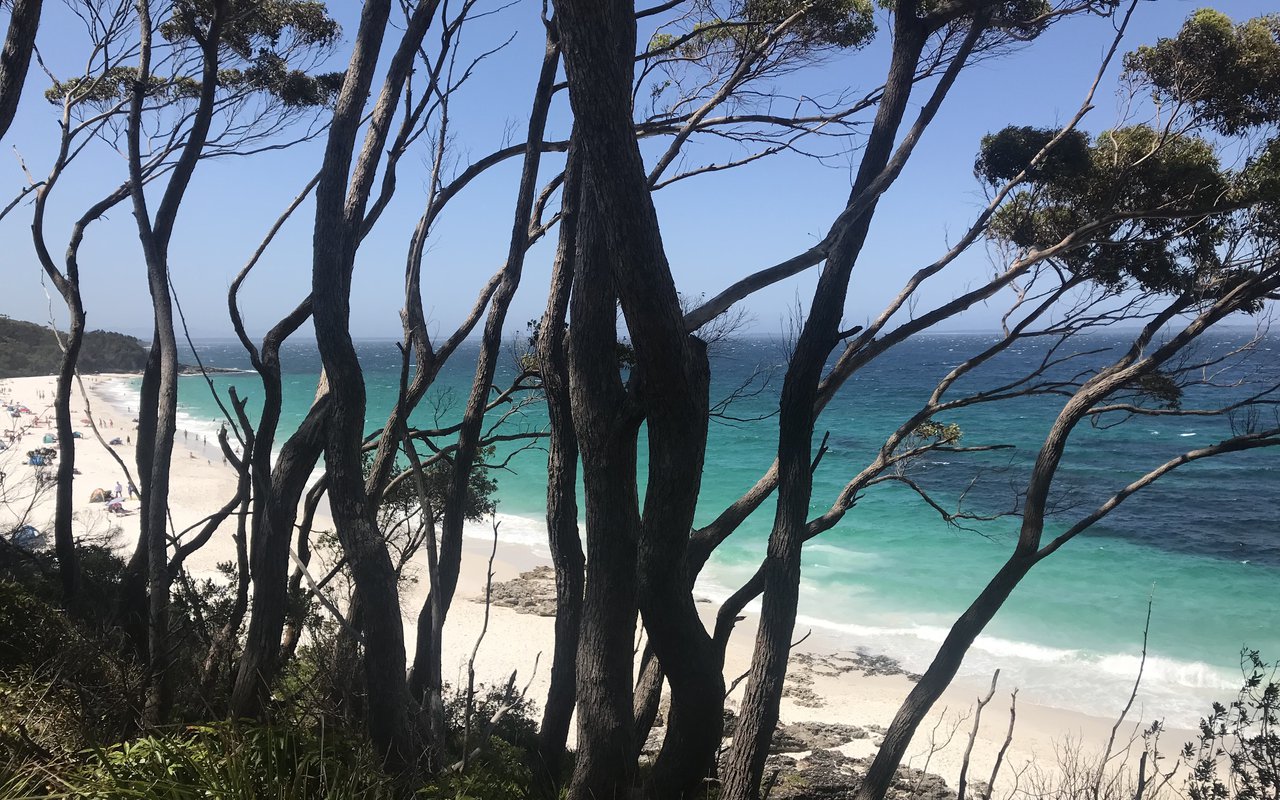 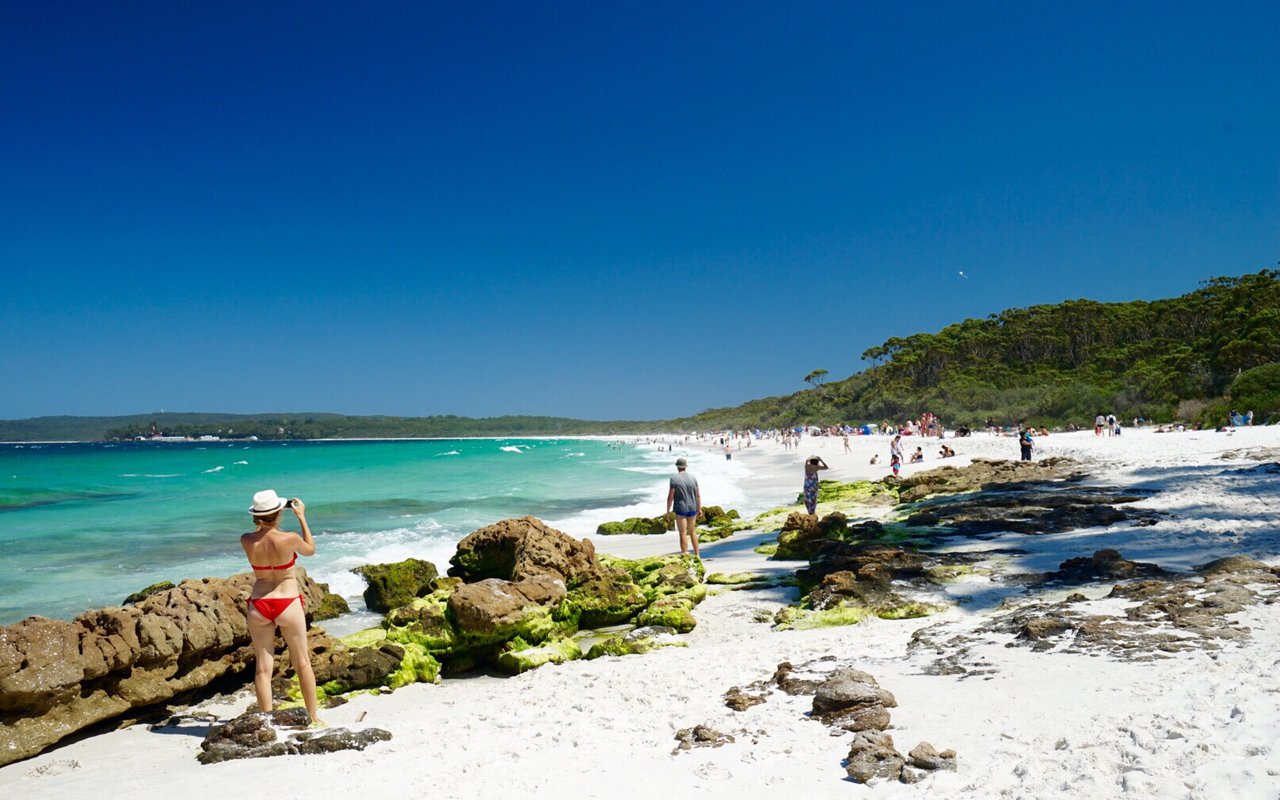 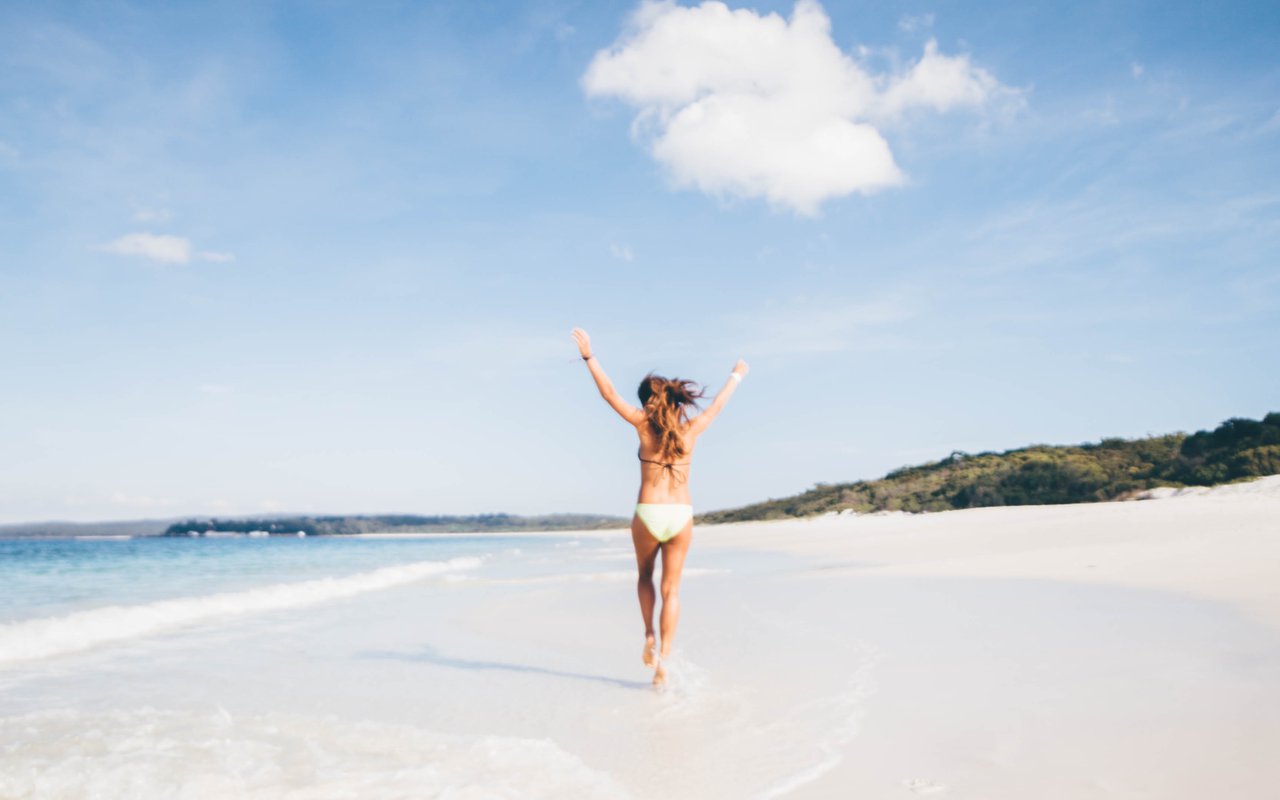