Xanten is a medieval town that is well maintained. The town is completely walled and everything has been renovated. It was part of the medieval city fortification, from which later large parts were demolished for cost reasons. After already in 1821 the " Marstor " and 1825 the " Scharntor " had been demolished, rejected the Xanten city council in 1843, however, the demolition of the Klever gate from. At this time, it was used as a detention house. The Klever gate involves two gates with a connection of bridge. Previously, this bridge led over a circular around the city of Xanten downtown moat, which now serves as a city park. The inner gate consists of a single square tower, in which today three rentable apartments are offered as a holiday apartment. The rooms can be rented by contacting the tourist office about 200 meters from the tower on the way to the main square. You can rent the bottom apartment for the ease if you have a small baby because the only way to get up is through the narrow spiral staircase in the little adjacent tower. The rooms are all well furnished with everything one would need. I do think a bit more attention could have been paid to some of the furniture and the kitchen and bathroom as they do not really fit the setting.At this entrance to the city there is a double gate with large towers. Today, the beautiful city gates are an impressive welcome to this small german city. Xanten’s tourist bureau, located a short walk away, has converted the innermost bastion into three comfortable and nice tourist apartments for tower lovers and fairytale-enthusiasts to stay in. The apartments in the innermost tower can be rented from the city information office or here. Everything can easily be walked on foot and there are numerous car parks to leave the car behind. 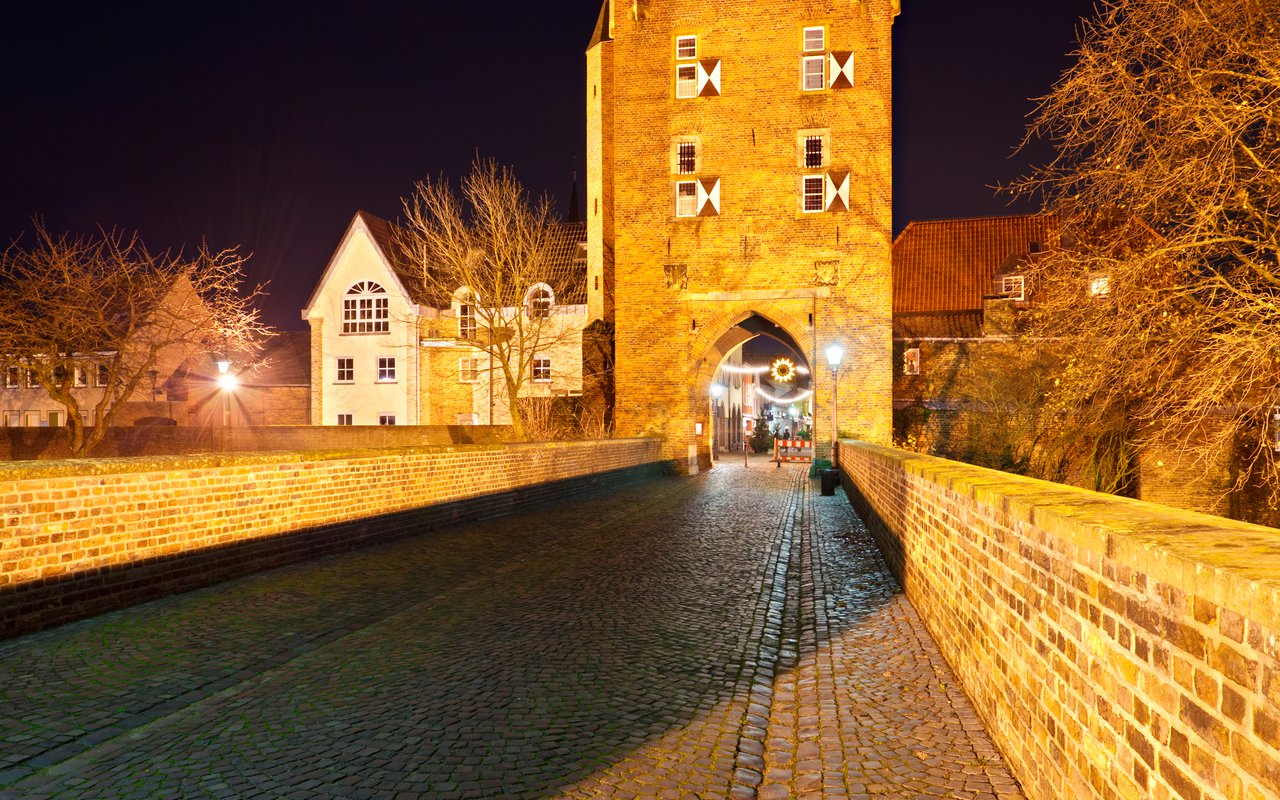 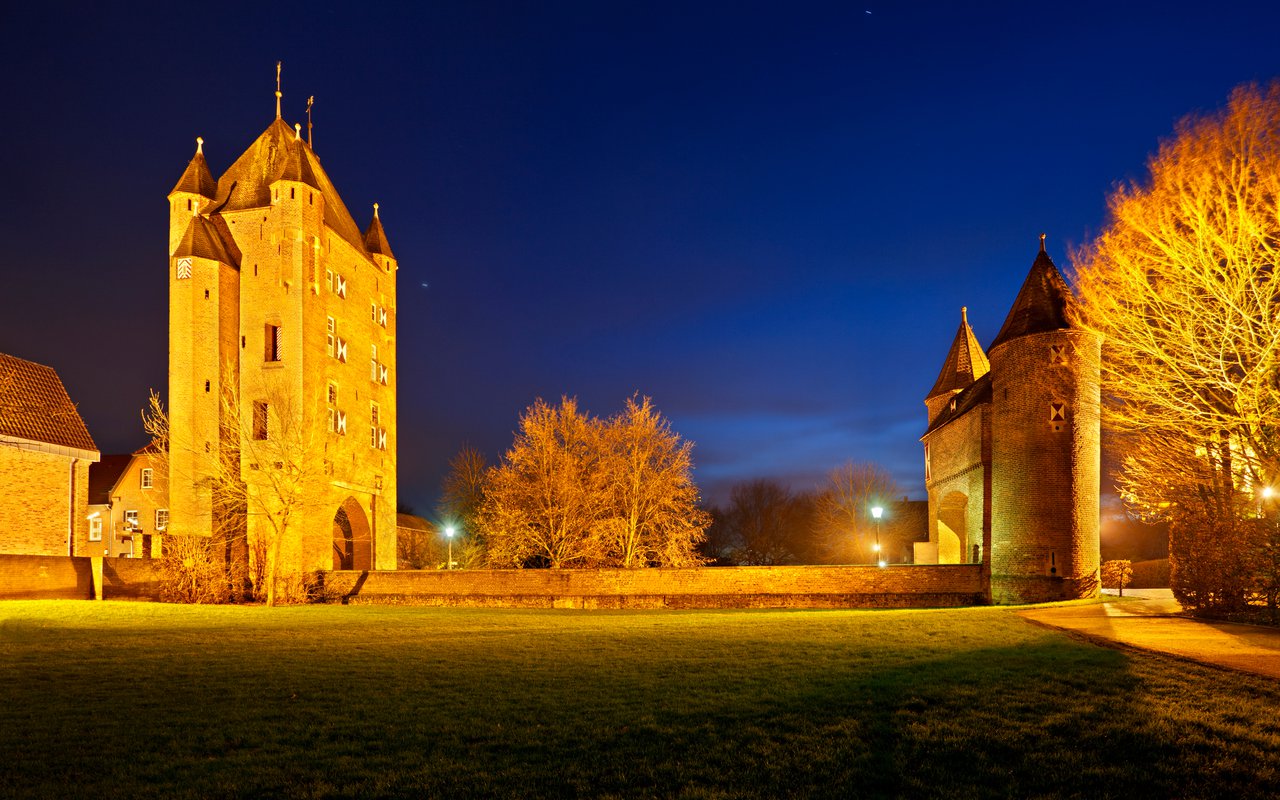 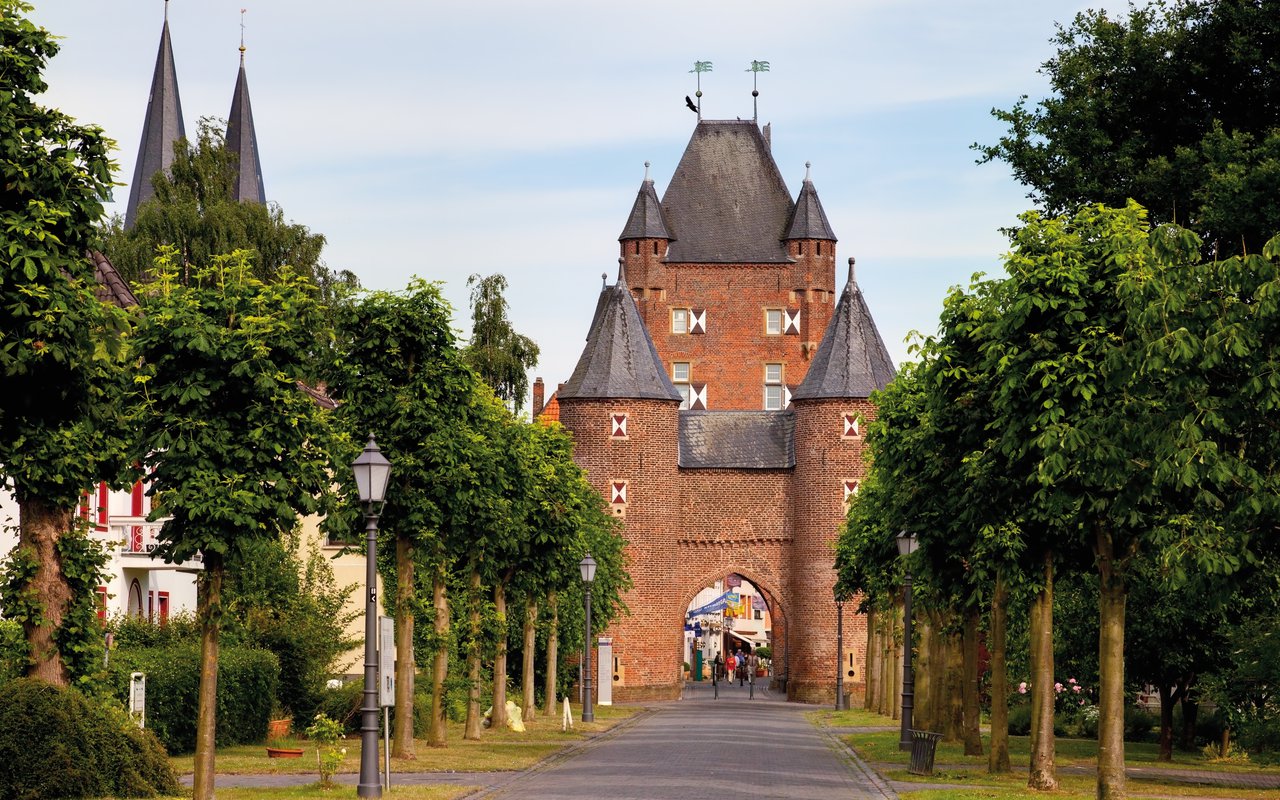 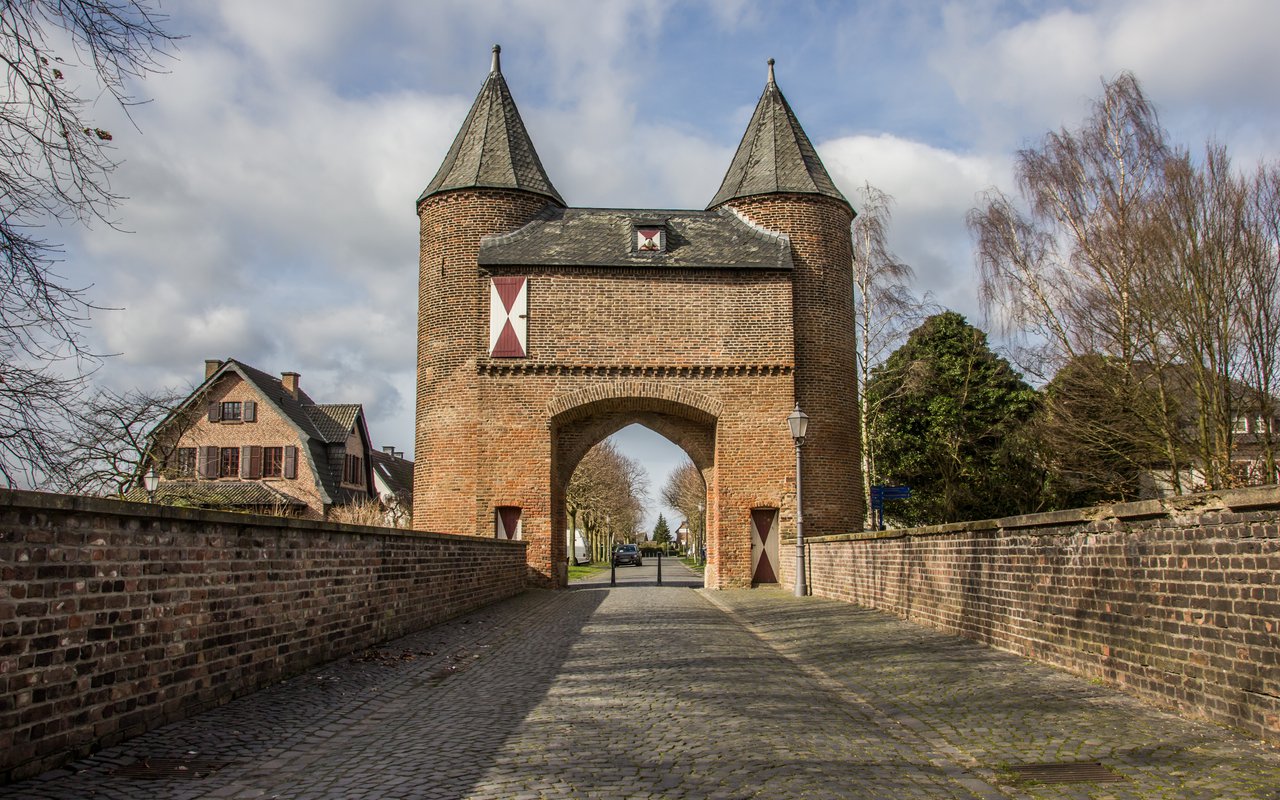