The Old Slave Mart is found to be sited in Charleston, South Carolina which was once castoff as an antebellum slave auction gallery. It was originally part of a slave market known as Ryan's Slave Mart. This building stands tall at a 67-foot (20 m) by 19-foot (5.8 m) brick structure. The unique frontage of the Old Slave Mart consists of 20-foot (6.1 m) octagonal pillars at each end, with a central elliptical arch encompassing the entrance. The multifarious building had a brick wall enclosed yard, a four-story building that contained a "barracoon" or slave jail, a kitchen and a dead house or morgue. Slave auctions ended here in Nov. 1863. The Country’s last intact building that was used to market slaves in the1800s, the Old Slave Mart Museum also may have been the nation’s first museum devoted to spotlighting slavery, starting in the 1930s. The museum recounts the story of Charleston's role in the inter-state slave trade, focusing on the history of the building and site and the slave sales that took place here.

Visitors will in no time take note of the preserved exterior.  The outside facade of building visually looks like something of by-gone era.  This portion of Chalmers Street is actually still equipped by cobblestone.  Continuing the effort to preserve its historical significance, Charleston has done a tremendous job of maintaining the historical integrity.

There are numerous large story boards, if you actually focus on the domestic slave trade i.e. the sales were done of slaves before now in the U.S. These people were by this time working on agricultural estate or other smaller farms, and were being bought and sold for various reasons.  Particular period was spent on unfolding the "slave traders," the middlemen (if you can call them "men"), who did the despicable task of preparing human beings for purchase.

Slavery and its heritage are everywhere here. Charleston was one of the main colonial ports of the 18th century, dealing in rice, indigo and slaves. South Carolina apprehended as many slaves as Georgia and Virginia, which in total made them at least twice its size. For a lot of Charleston’s history, the city market was called the slave market.

Note: The Old Slave Mart Museum is located at 6 Chalmers Street in Charleston. It’s open from 9 a.m. – 5 p.m., Monday through Saturday, except for major holidays. 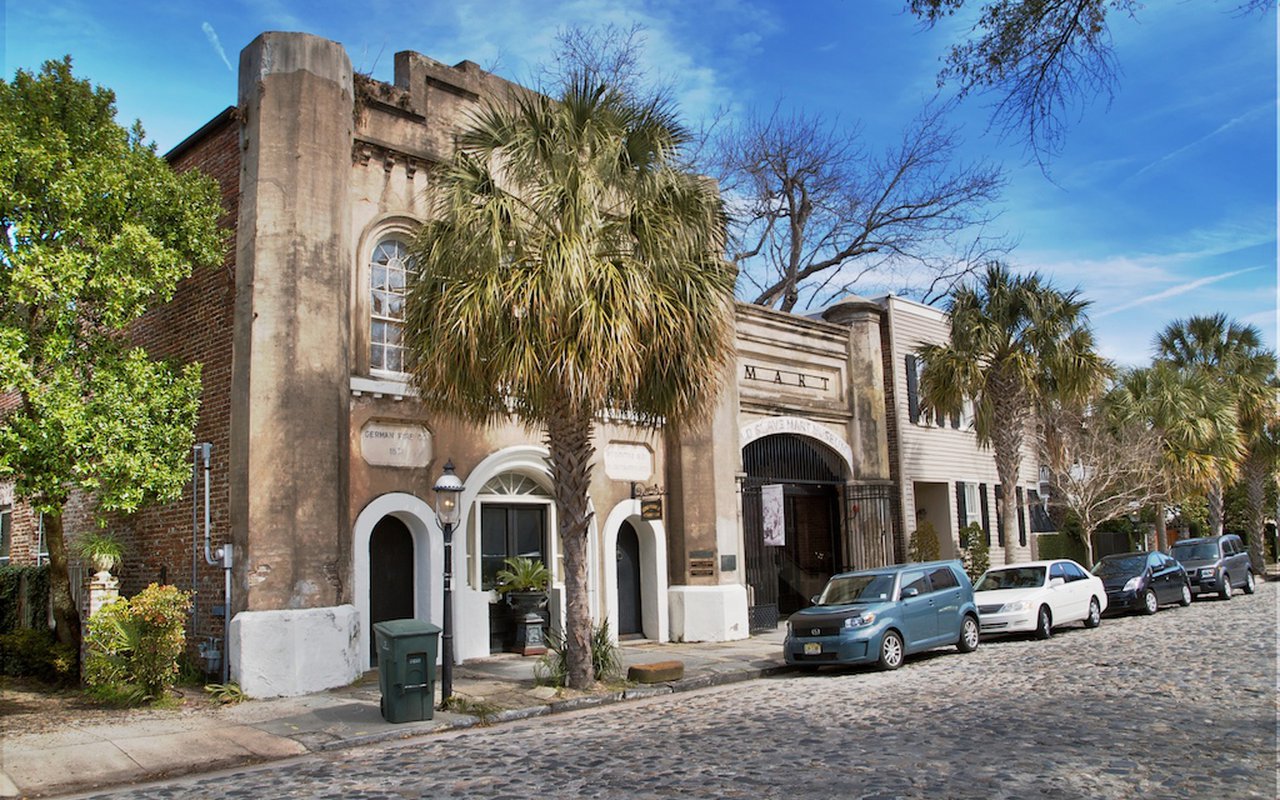 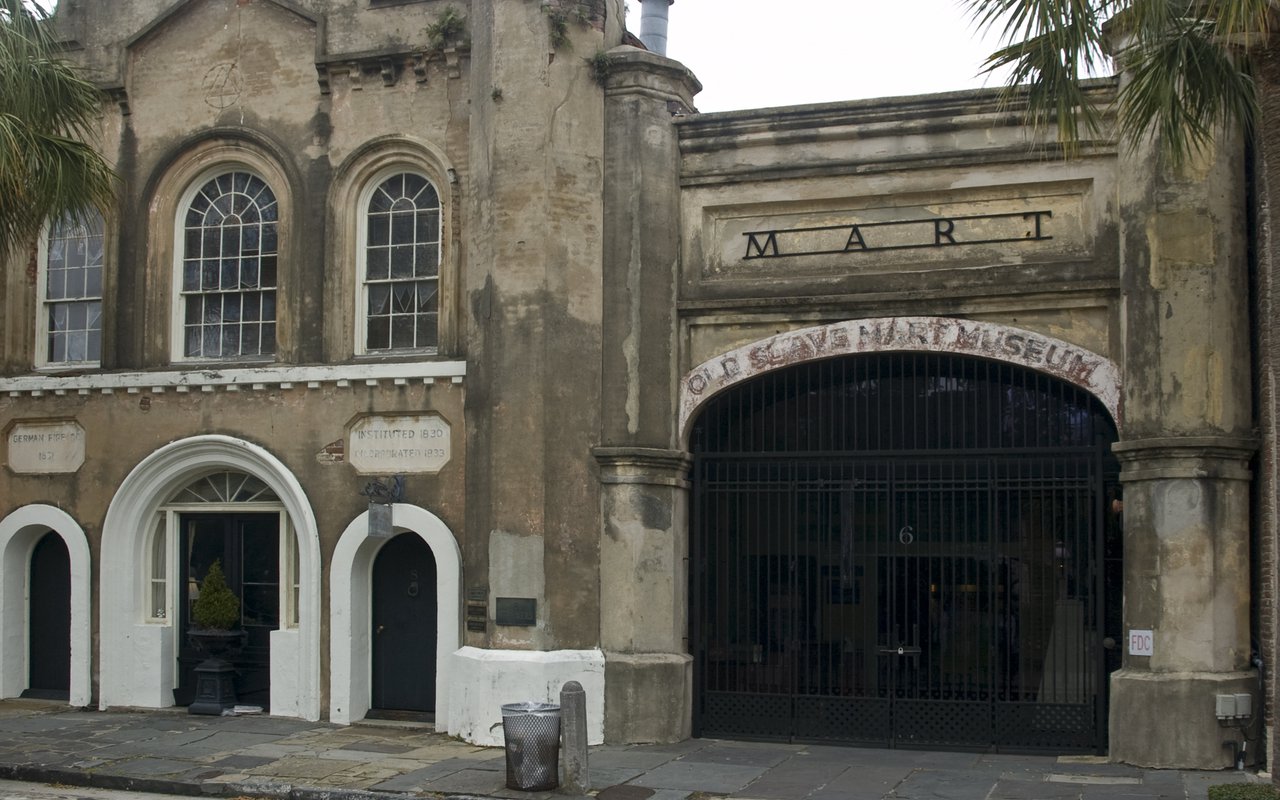 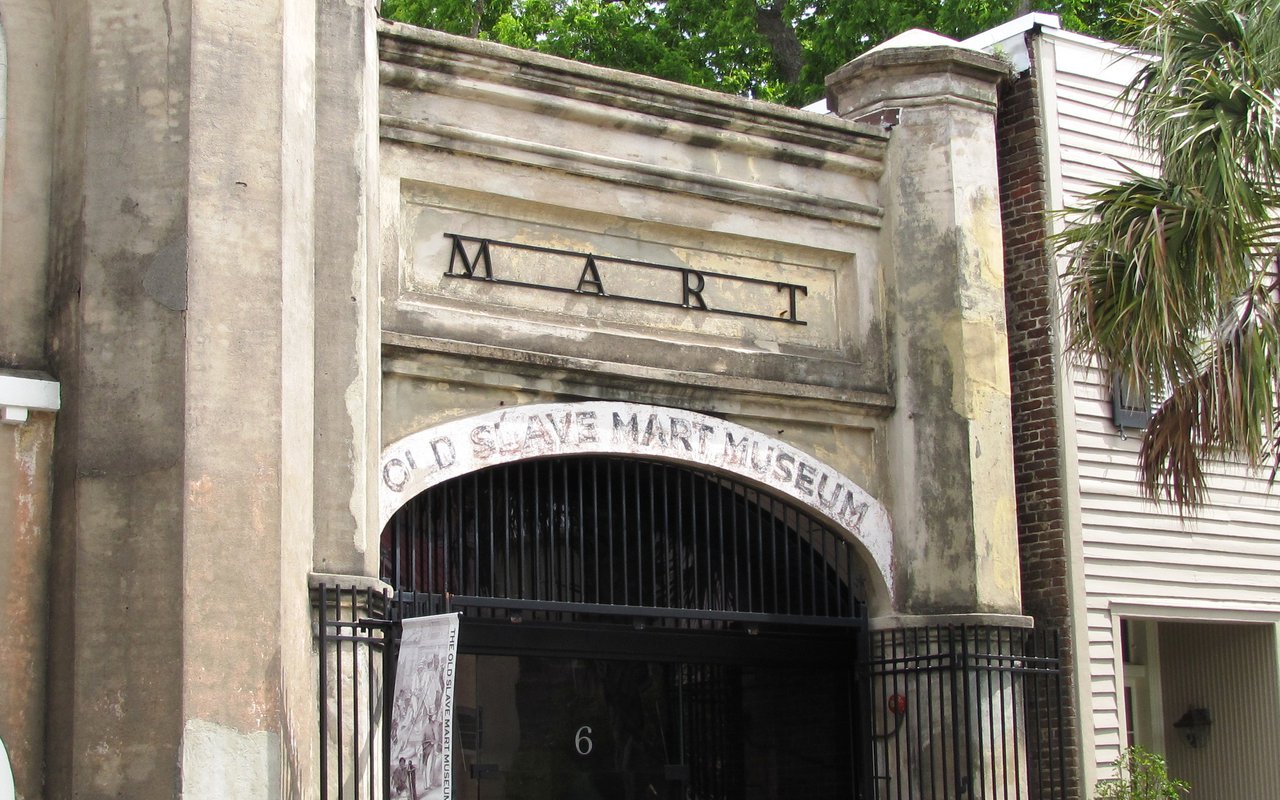