The Royal Albert Dock in Liverpool is at the centre of the city’s history, culture and recreational scene. It was, in the 19th century, one of the most significant trading hubs in the world. Queen’s Victoria’s husband Prince Albert, after whom the Dock is named, opened the site, comprising redbrick docking buildings and warehouses, in the mid-19th century. His visit to the city was the first time a royal had made an official visit to Liverpool and was celebrated with great fanfare. The Dock’s prominence in trading continued throughout the 19th century but its decline was swift following damage during the Second World War and a refocusing of docking to other parts of the city. Thankfully, the Dock’s were renovated from the 1980s onwards into the cultural hub that it is today.

Visitors to Liverpool will find no better place to have an evening meal than in one of the wide variety of restaurants overlooking the moonlit waters of the Dock. On the cultural side of things, the Dock is home to one of the four Tate galleries in the UK. The gallery has an eclectic mix of art and regularly holds specific exhibitions by famous artists such as Turner, Klimt and Monet. A favourite of tourists, the Beatles museum is also located in the Dock, charting the rise of the biggest pop group in the history of music. The International Slavery Museum, one of the only museums of its kind in the UK, provides a sobering look at the horrors of the transatlantic slave trade. For tourists seeking souvenirs, there are an abundance of shops selling classic souvenirs and also more refined artisanal shops. It would be possible to spend days in the Royal Albert Dock without seeing everything, and so it is essential not to make your first visit there your last. 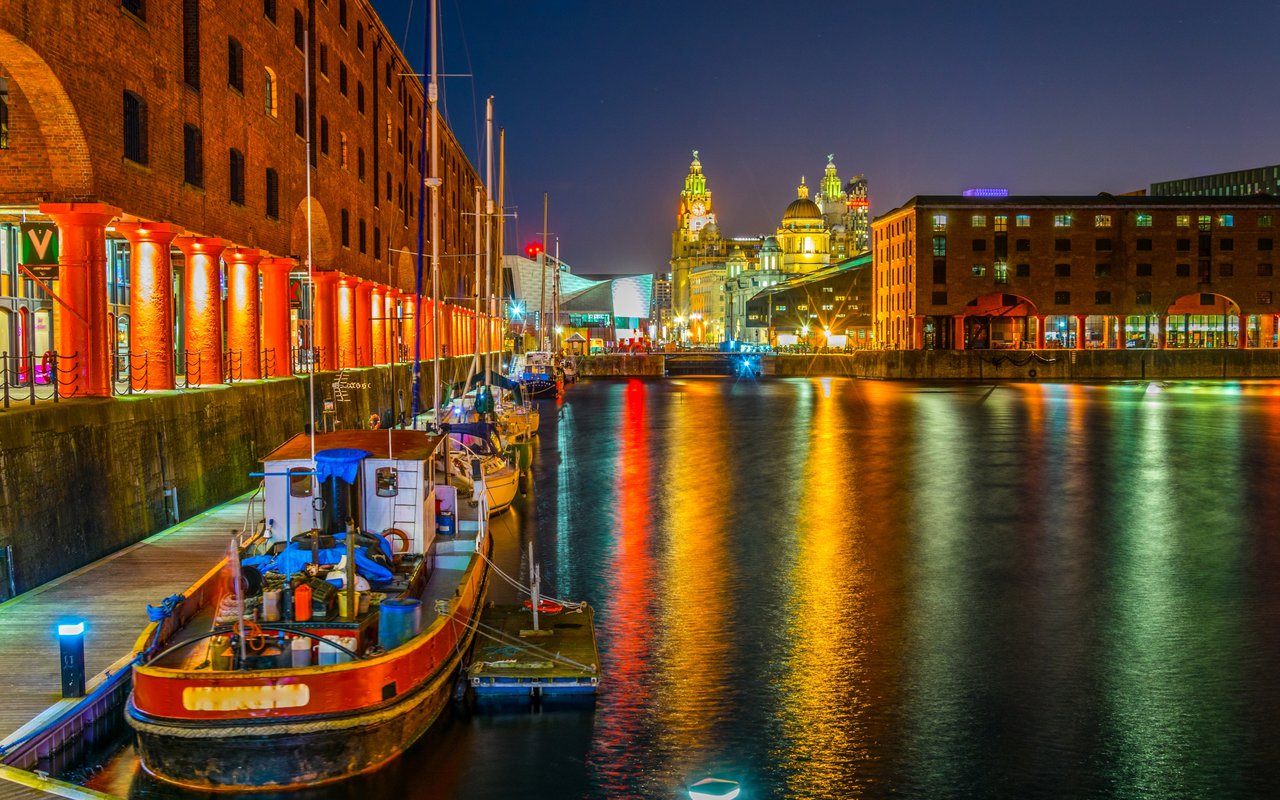 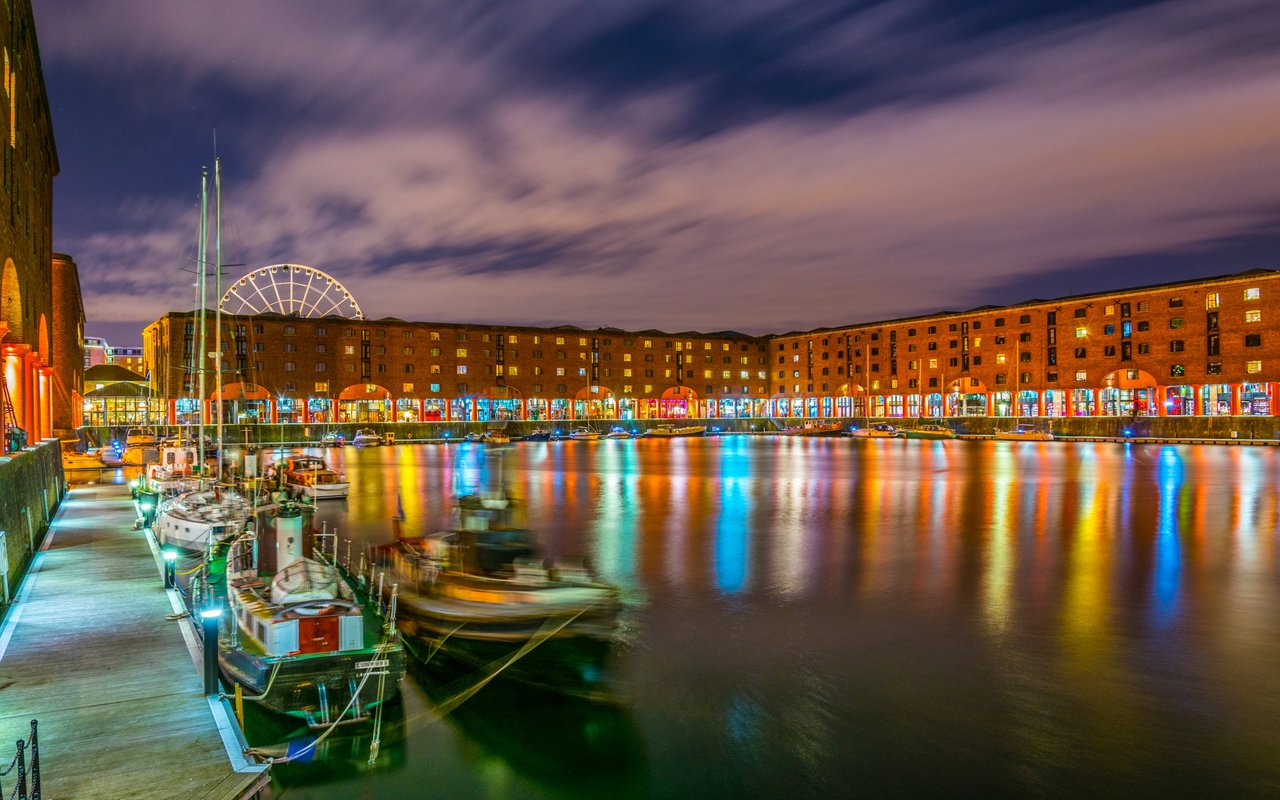 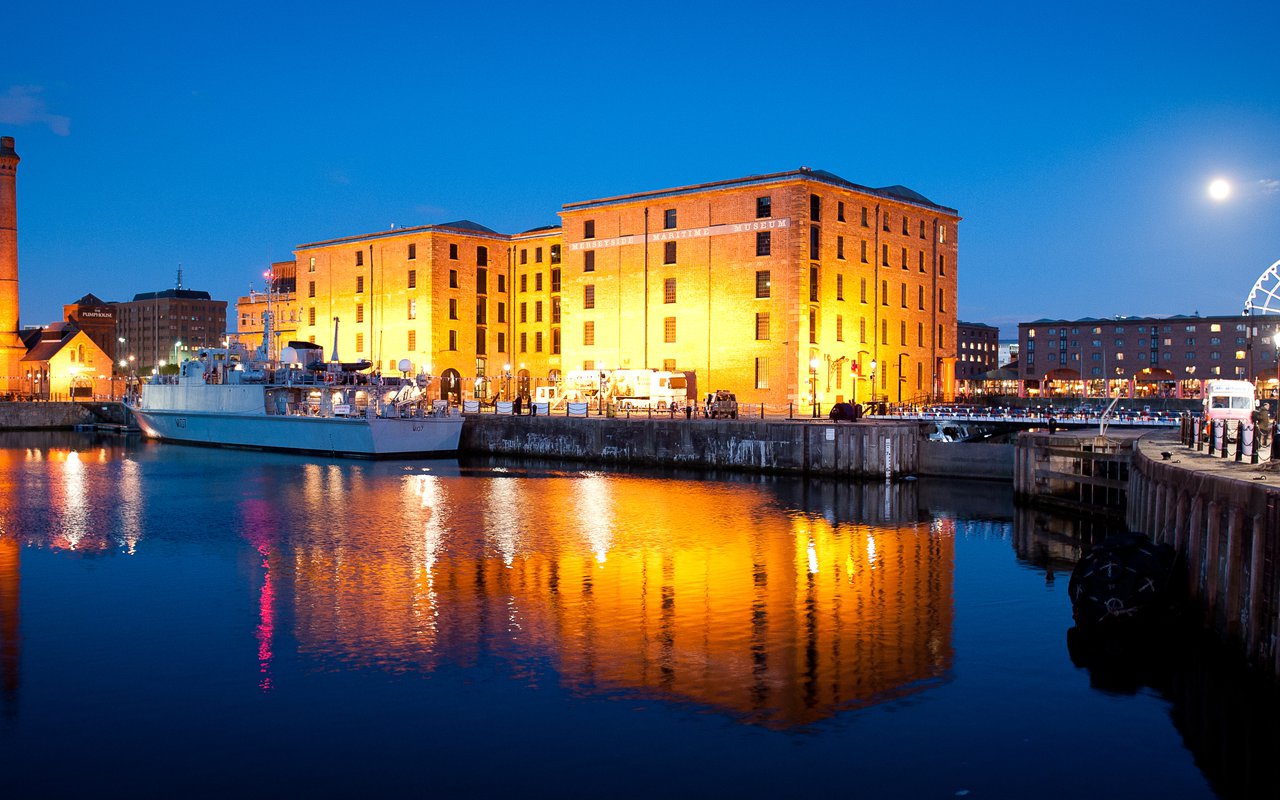 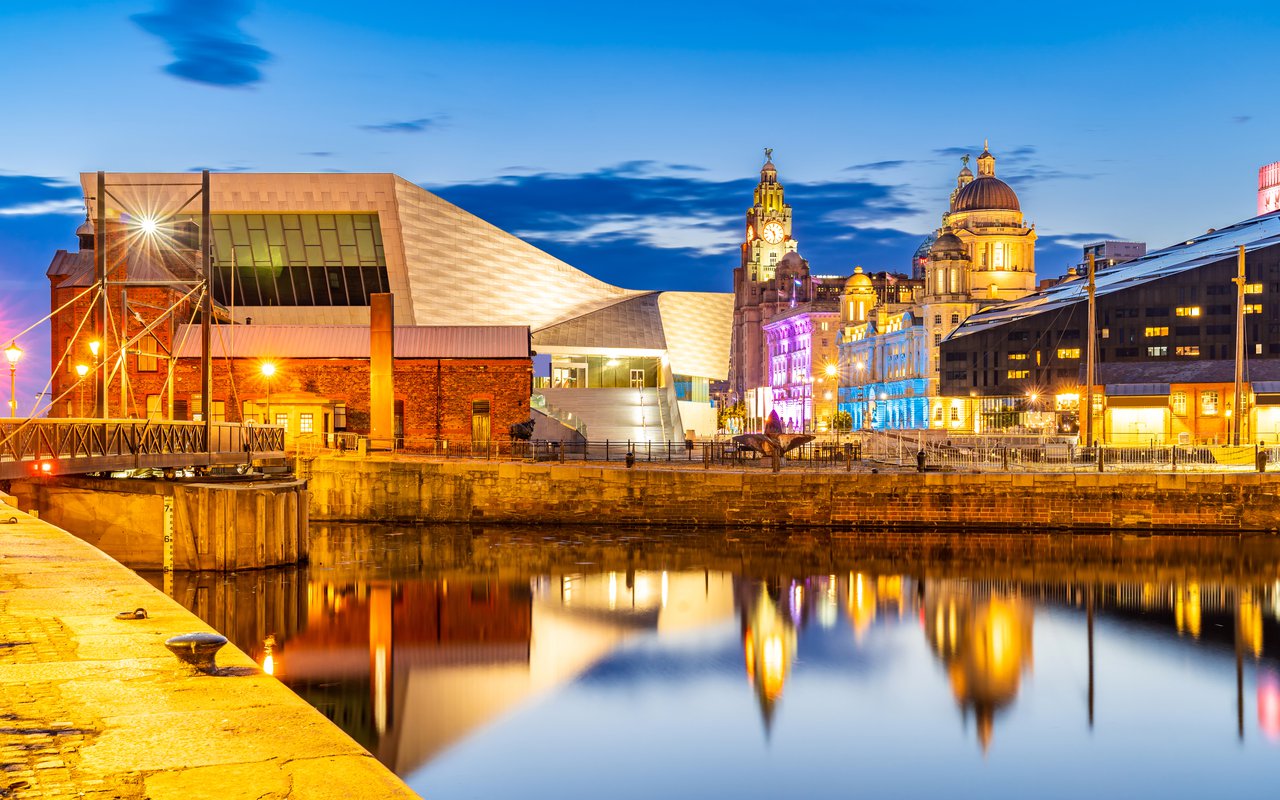 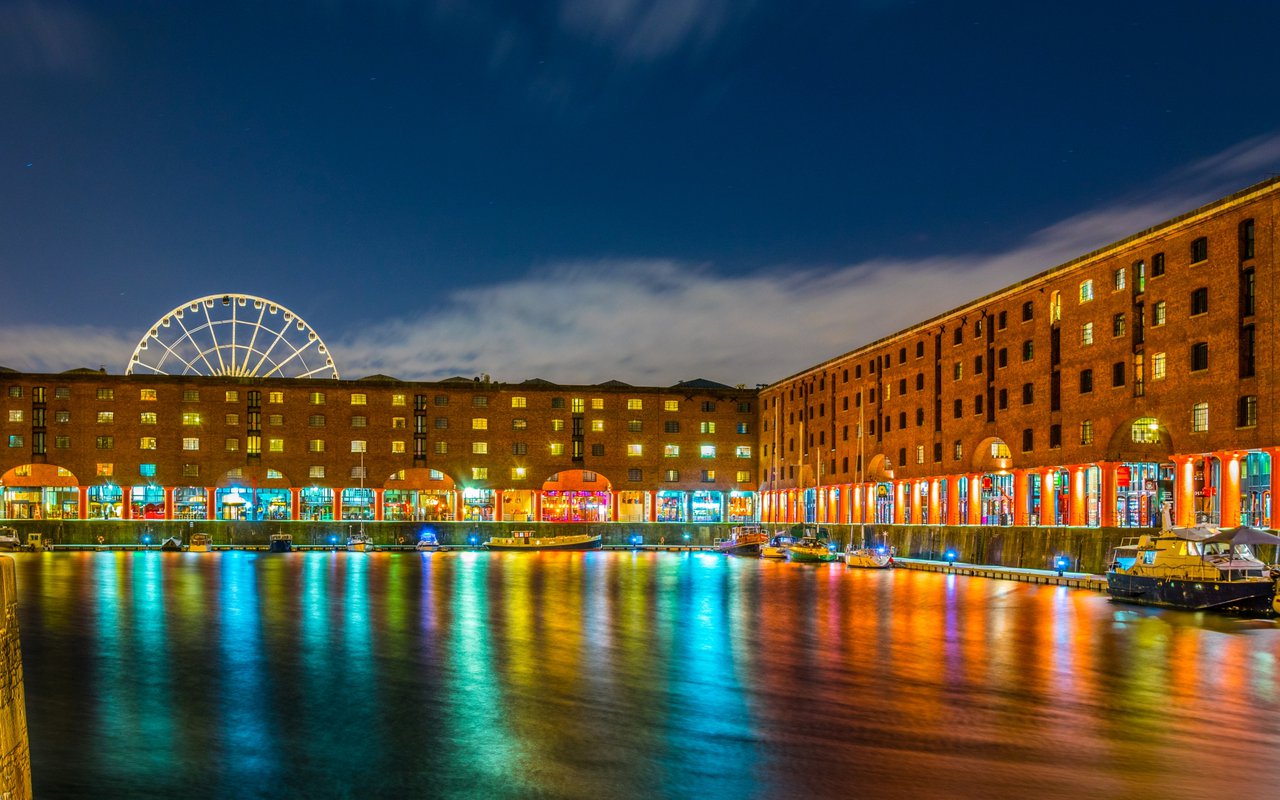