Mehrangarh Fort reaches a hundred feet in splendor on a vertical cliff, four hundred feet above the sky line of Jodhpur.  Much has been written about the Citadel of the Sun, for truly, it is one of the most impressive in all Rajasthan. So colossal are its proportions that Rudyard Kipling called it “ the work of giants”. Today, it is acknowledged as one of the best preserved fort in India.

Numerous attractions within the fort include several palaces, a Museum, galleries, temples and so on. There will not be a dull moment in a trip to Jodhpur, with the city bustling with activity, visits to temples, monuments, forts and short excursions to the outskirts that add to the experience.

There are seven gates. These 7 gates are made by different rulers over the time to represent the valor over their enemies .

The museum of the Fort is well maintained as well. There are entry fees and also fees for carrying camera inside the museum. The fees are different for Indians and foreigners.In one section of the museum there are old royal palanquins including the Mahadol Palanquin, won in a battle from the Governor of Gujarat in 1730. The arms, costumes and paintings depict the history of the rulers of the place. They are very well preserved within the palace.The ramparts of the Fort had preserved the brilliant cannons include the famous Kilkila, the old cannon. Salman Khan’s film Veer was shot in Mehrangarh Fort. From the rampart the entire city of Jodhpur can be witnesses giving a panoramic view. A lift is available for the visitors who cannot climb the Fort. 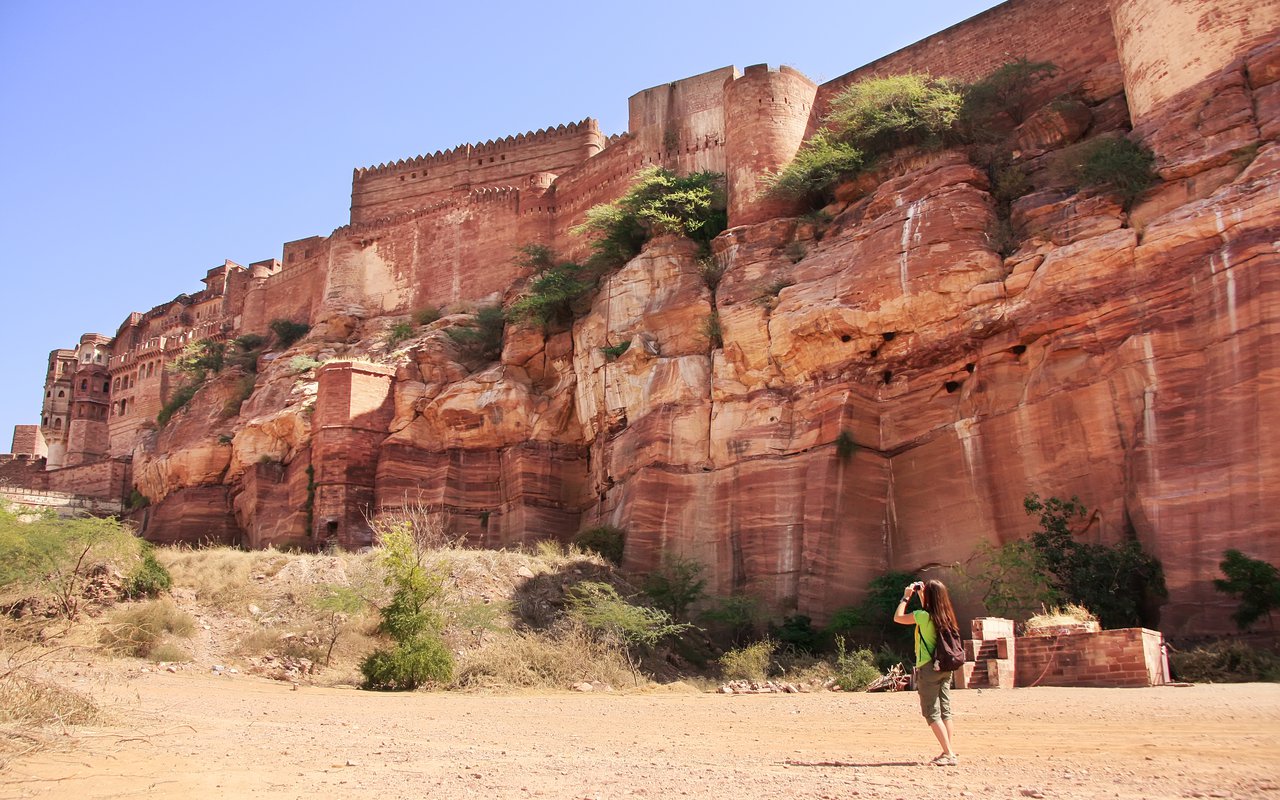 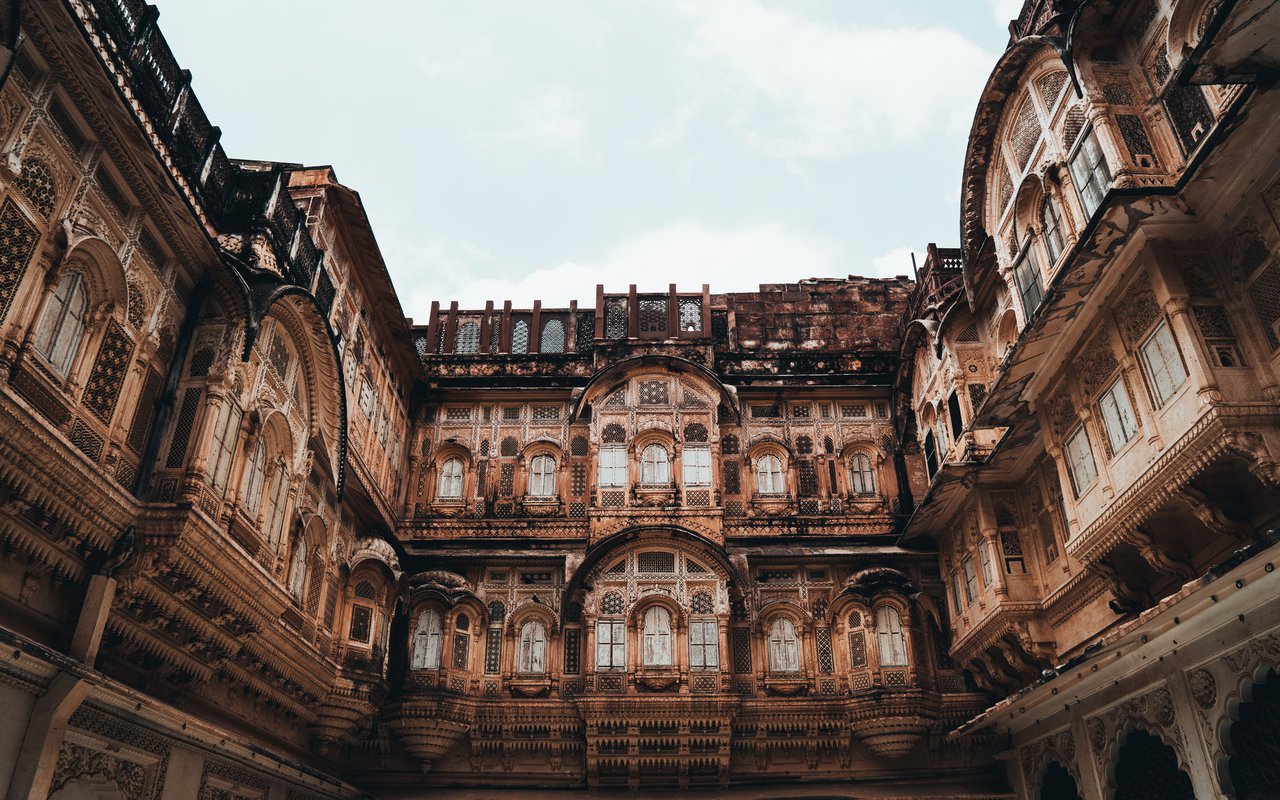 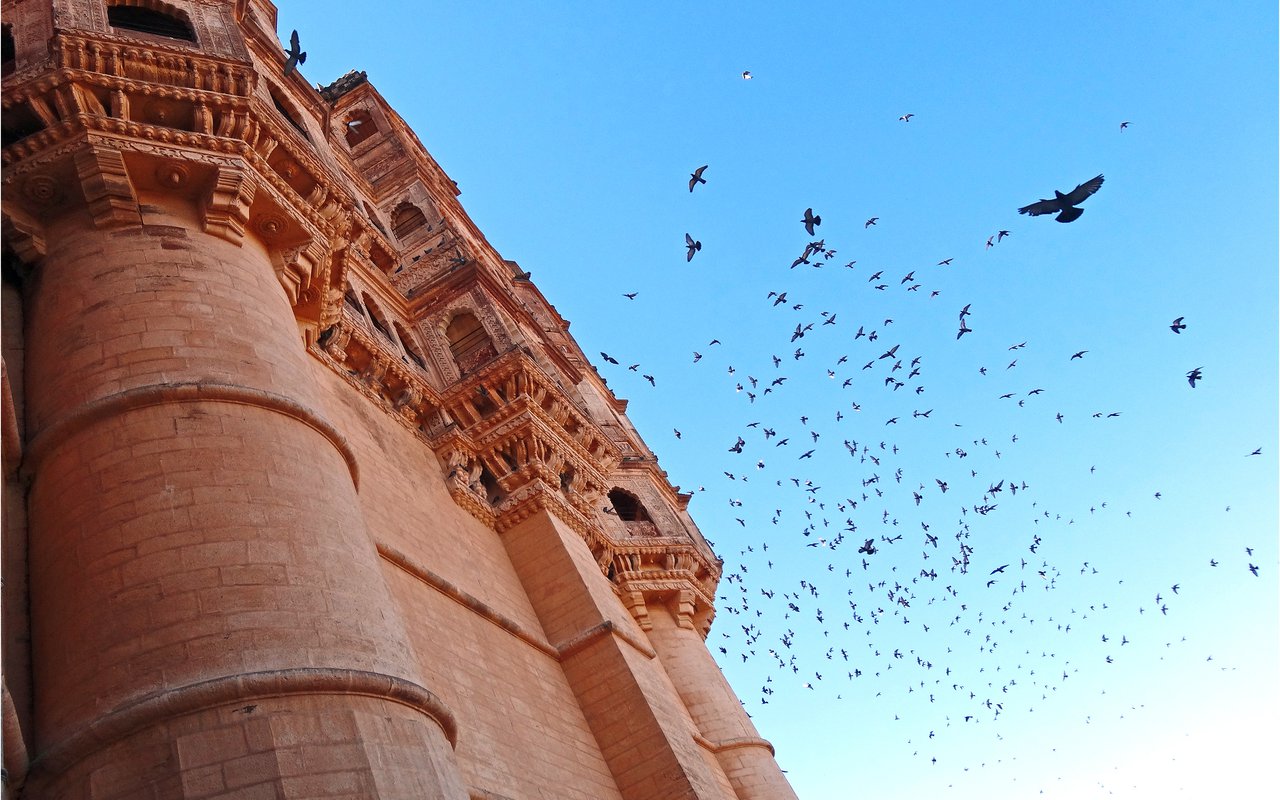 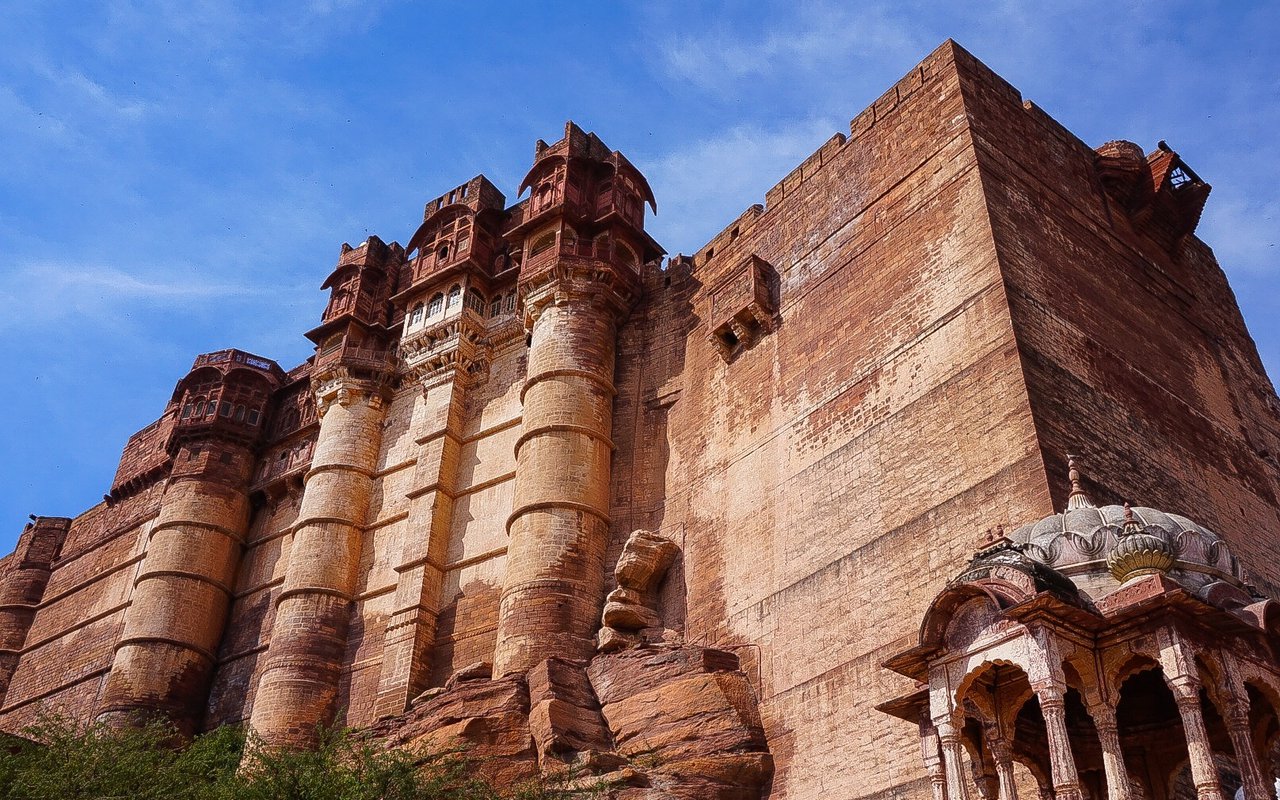 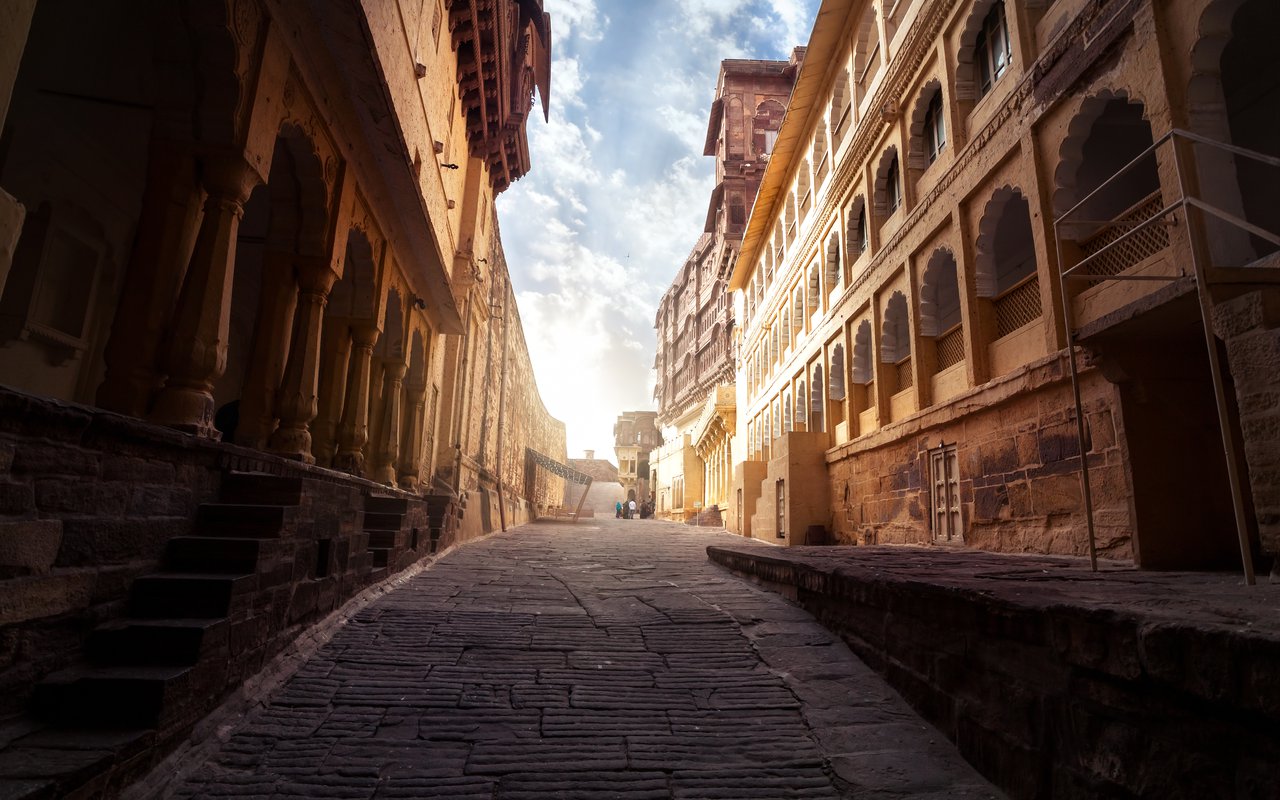