Visit The Natural Open-Air Museum and Ghost Town of Kayakoy

Formerly known as Levissi, Kayaköy reminds of a harsh historical reality that, surprisingly, is barely known in the country: following the Geneva agreements of 1923 that ended the Turkish War of Independence after World War I and the collapse of the Ottoman Empire, Greece and Turkey organized a population exchange of considerable scale to harmonize from the ethnic point of view each of the states, whose borders had been redrawn.

It is inevitable to get excited with the city of Kayakoy, with its 4000 abandoned houses hanging in the hills covered by vegetation. Only remains of stone walls and old church structures and other official buildings remain. It is a very interesting visit and highly recommended during a trip through Turkey.

Witness of a little known historical era, Kayakoy retains abandoned buildings almost a century ago. After the war of Turkish independence and various agreements in Genoa (year 1923), Turkey and Greece held massive population exchanges. Kayakoy, a town of Greco-Christian majority, has been left empty. The city remains attached to the mountain, watching time pass over it.

Many will describe Kayakoy as a "ghost town. " The truth is that it has a particular atmosphere. Hundreds of shacks resist the weather in the middle of this Mediterranean landscape. They have no roof or windows: only some bricks that evoke the structures of yesteryear. Some remains of color help to unleash the imagination. Here reigns a poetic decrepitude.

Kayajoy is reminiscent of the reality of the past. It is recommended to visit it during a trip through Turkey. Two churches dating from the 17th century is still standing. Tourists from various parts of the country come to visit this place.

Therefore, plan your next visit to Kayakoy, Turkey and enjoy the calmness and the historical view of this place. 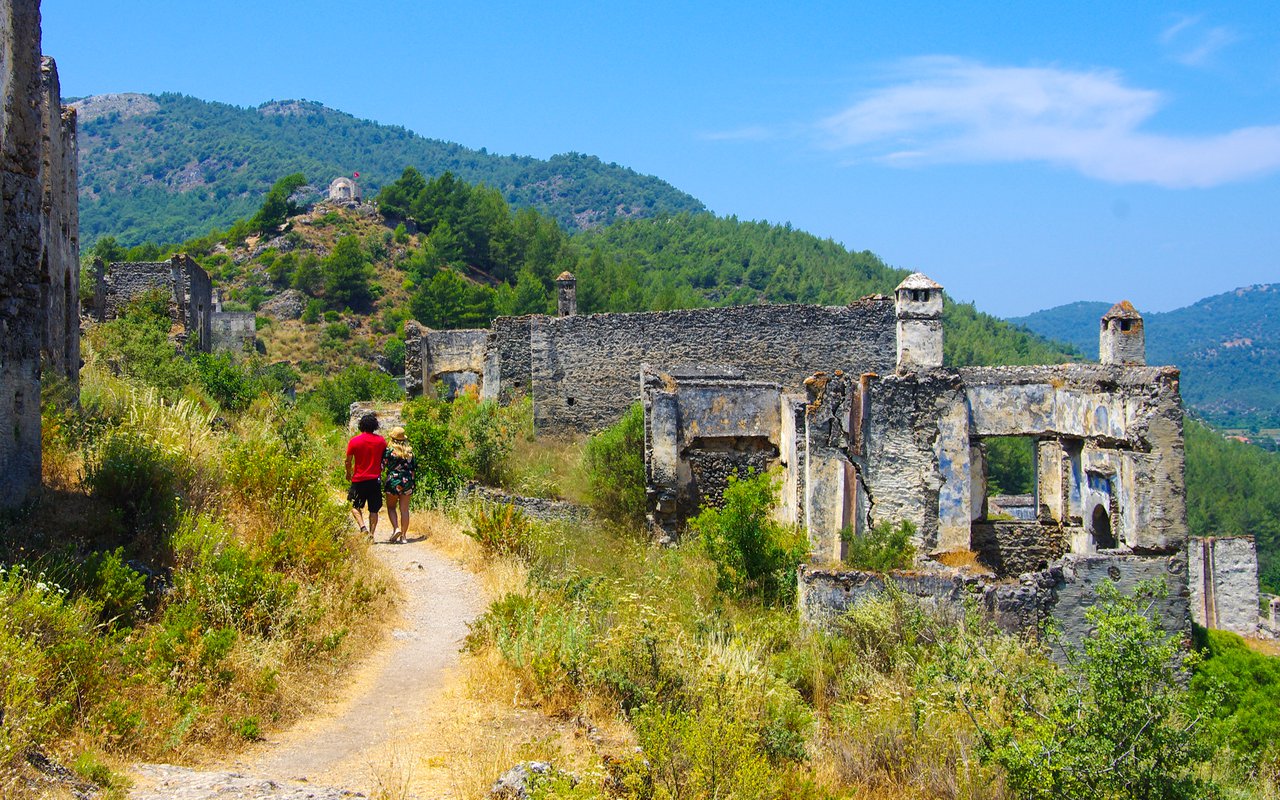 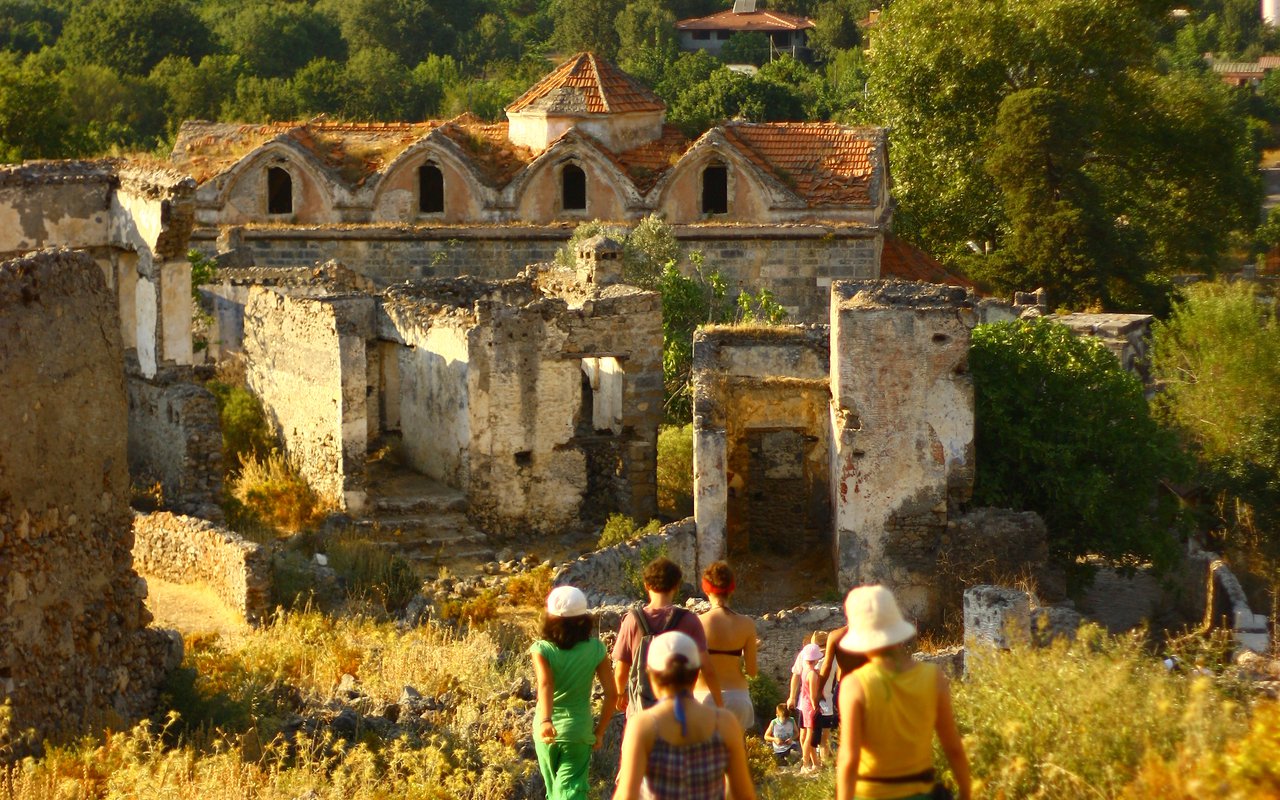 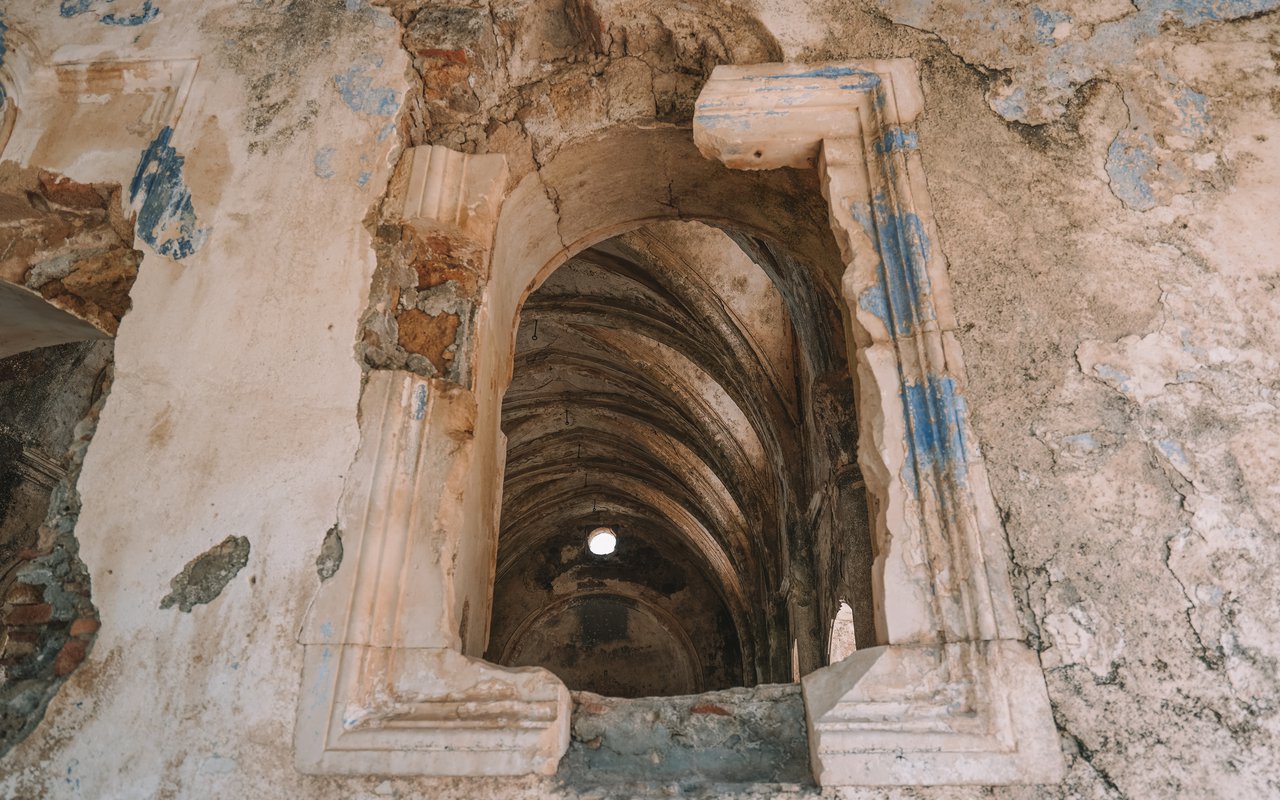 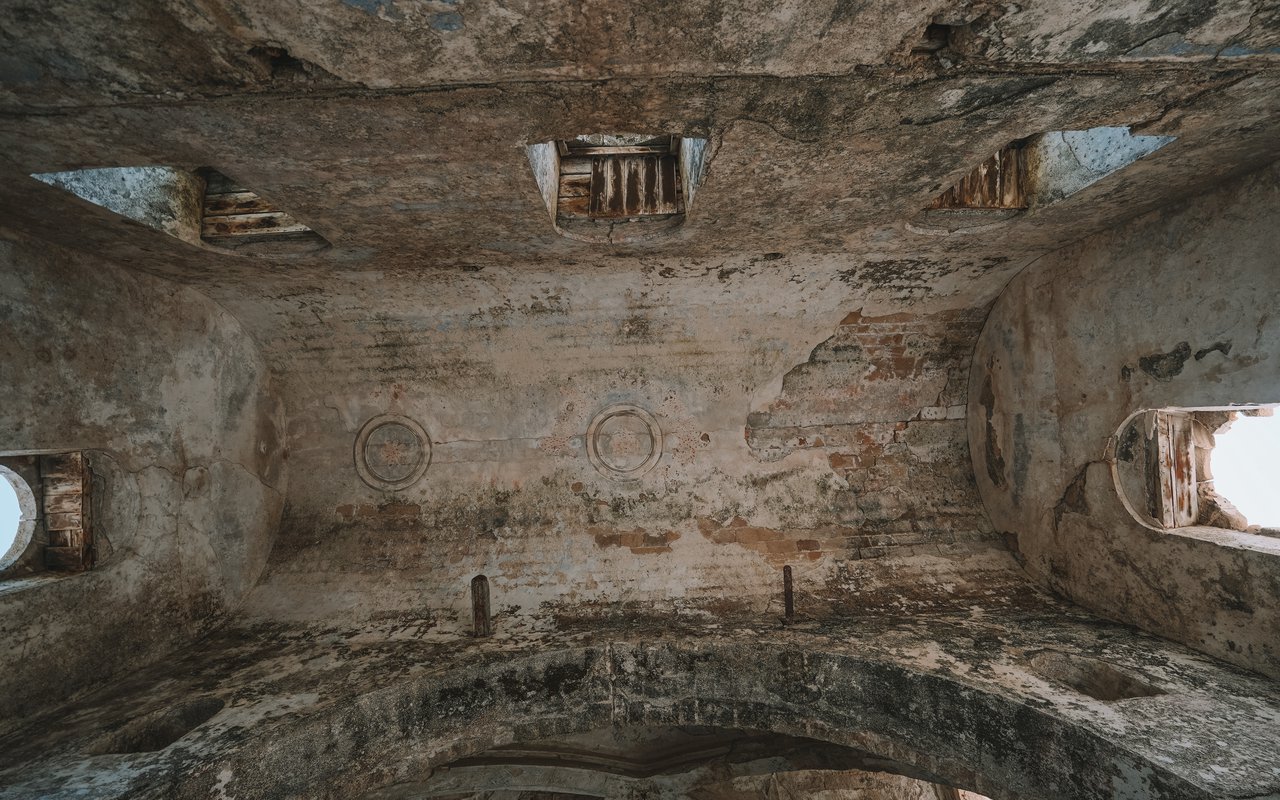 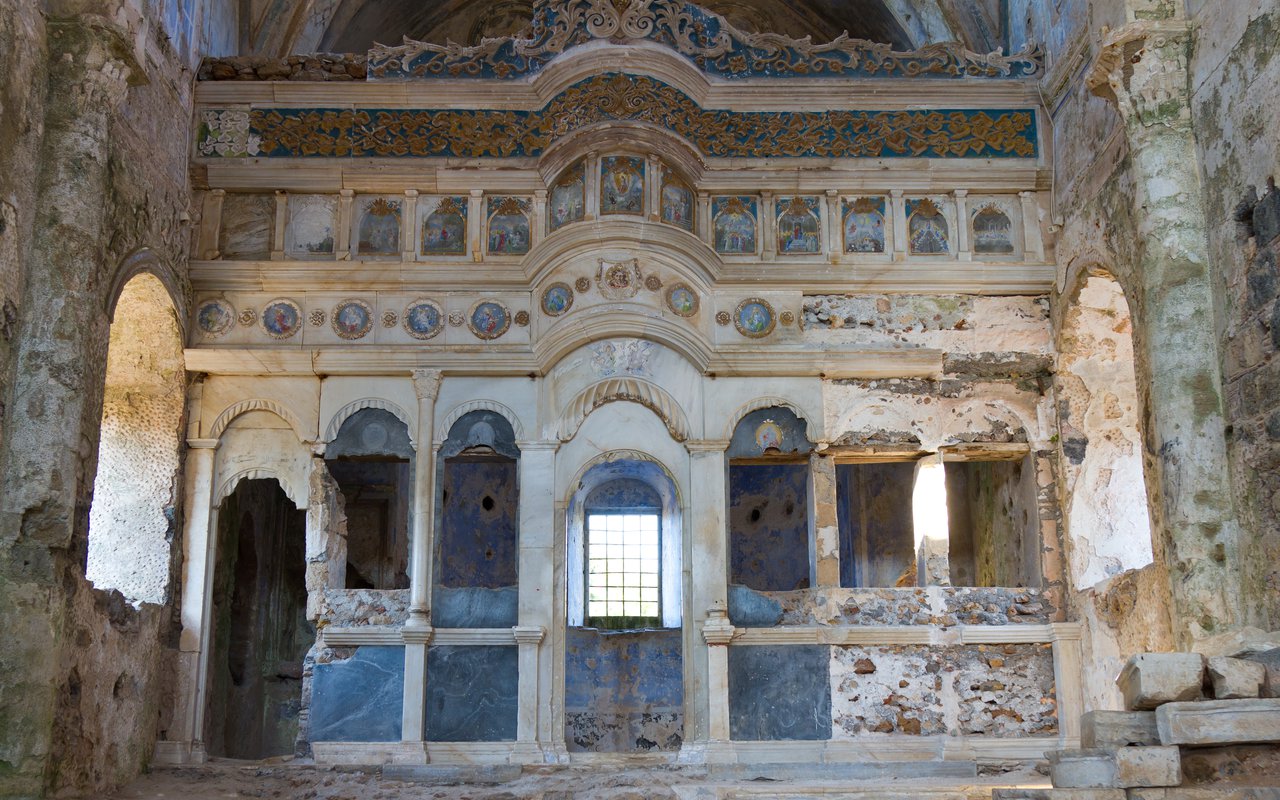 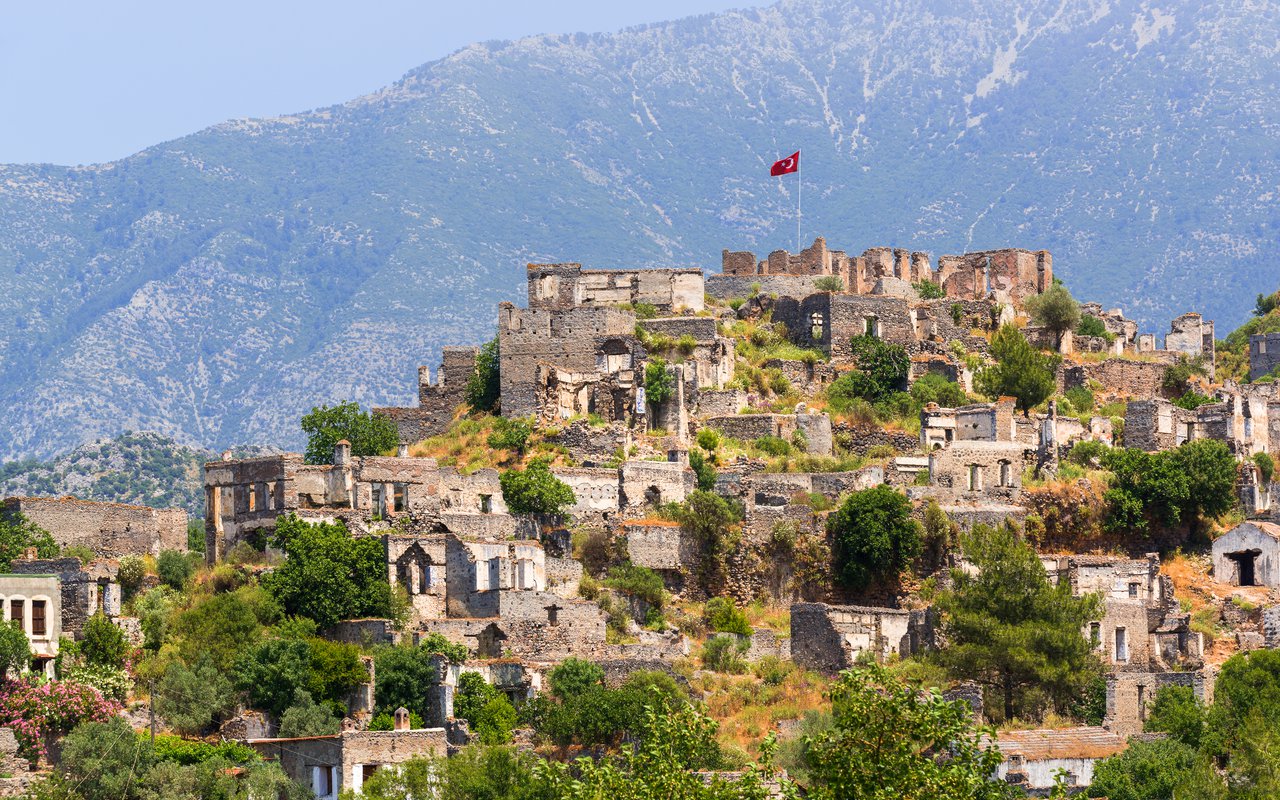