Walk around the Villefranche-sur-Mer streets 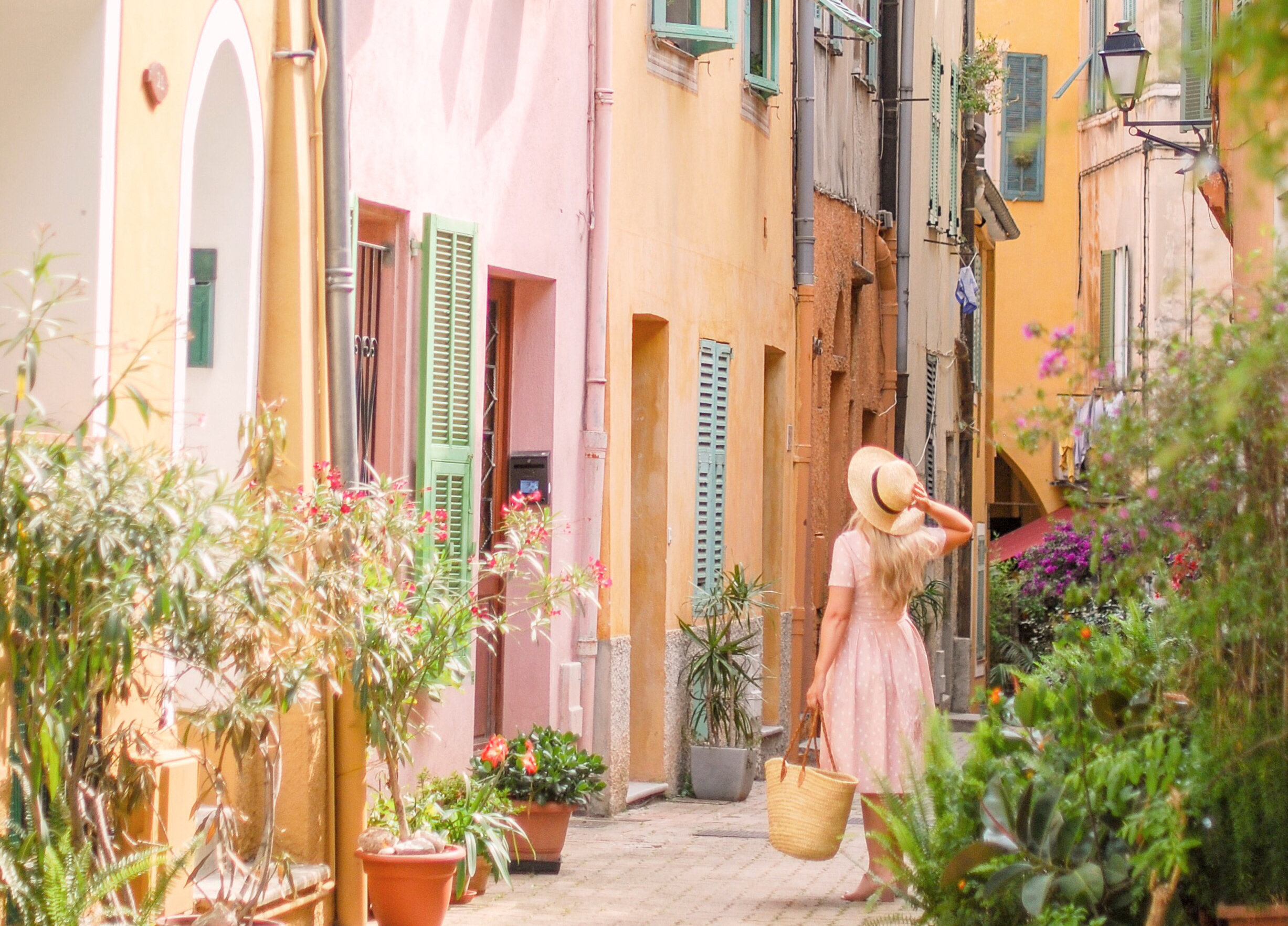 In 1295, Charles II of Anjou, King of Naples, Count of Provence and Forcalquier, Prince of Achaea, and Count of Anjou and Maine, decides to build this city because of its geographical implantation. The particularity of this village so special is its colors, they all seem identical but are all different. On the seashore is the main meeting place of the city, the hotel Welcome, known for having served as a backdrop for the movies "Never say never again", with Sean Connery and Kim Bassinger and "Corniaud", with Bourvil and Defunes. The natural harbor of Villefranche was used by the Greeks and the Romans. The submission of the Alpine people to Rome made possible the extension of the Via Aurelia (Rome to Pisa) to Gallia Narbonensis. Thus was created the Via Julia Augusta in 14 BC which passed through Villefranche, then known as Olivula Portus. During the Barbaric Invasions, the harbor repeatedly suffered from invasion from the sea. This led the villagers to abandon the coast to seek refuge in the surrounding hills where they founded a new village: Montolivo.

The beach at Villefranche is right next to the Promenade des Marinières, where you can also leave your car (payable). The beach is not sandy, but also not rocky as it is in Nice – instead, there is fine gravel where you can walk freely without special shoes. The same type of material is in the water. Not surprisingly, Nice is a great place for a day at the beach. Sun yourself at Beau Rivage along the Promenade des Anglais, where Nice's chic locals come to see and be seen or walk a few minutes east or west or Villafranche-sur-Mer to find a quiet spot for a swim closer to the ship. The pristine Mediterranean waters instantly reveal why this place is known as France's Cote d'Azur, the Azure Coast. 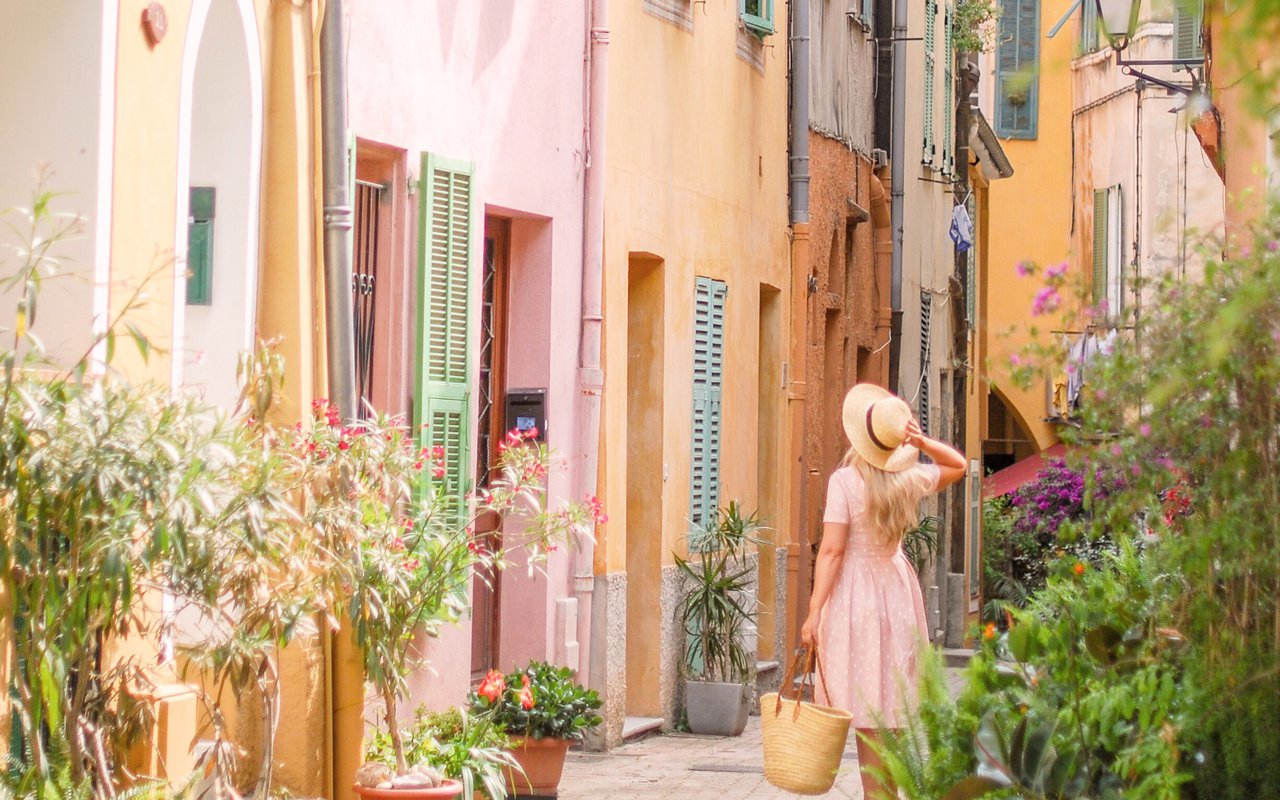 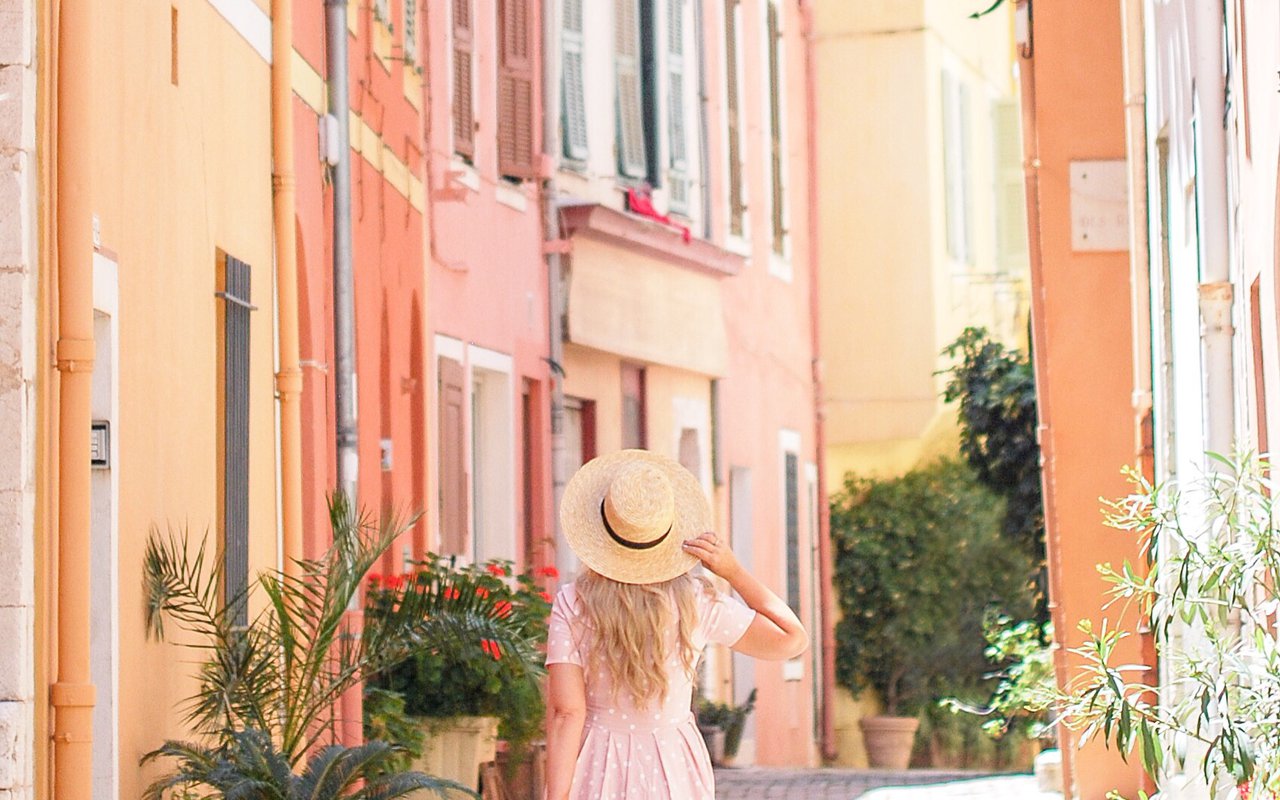 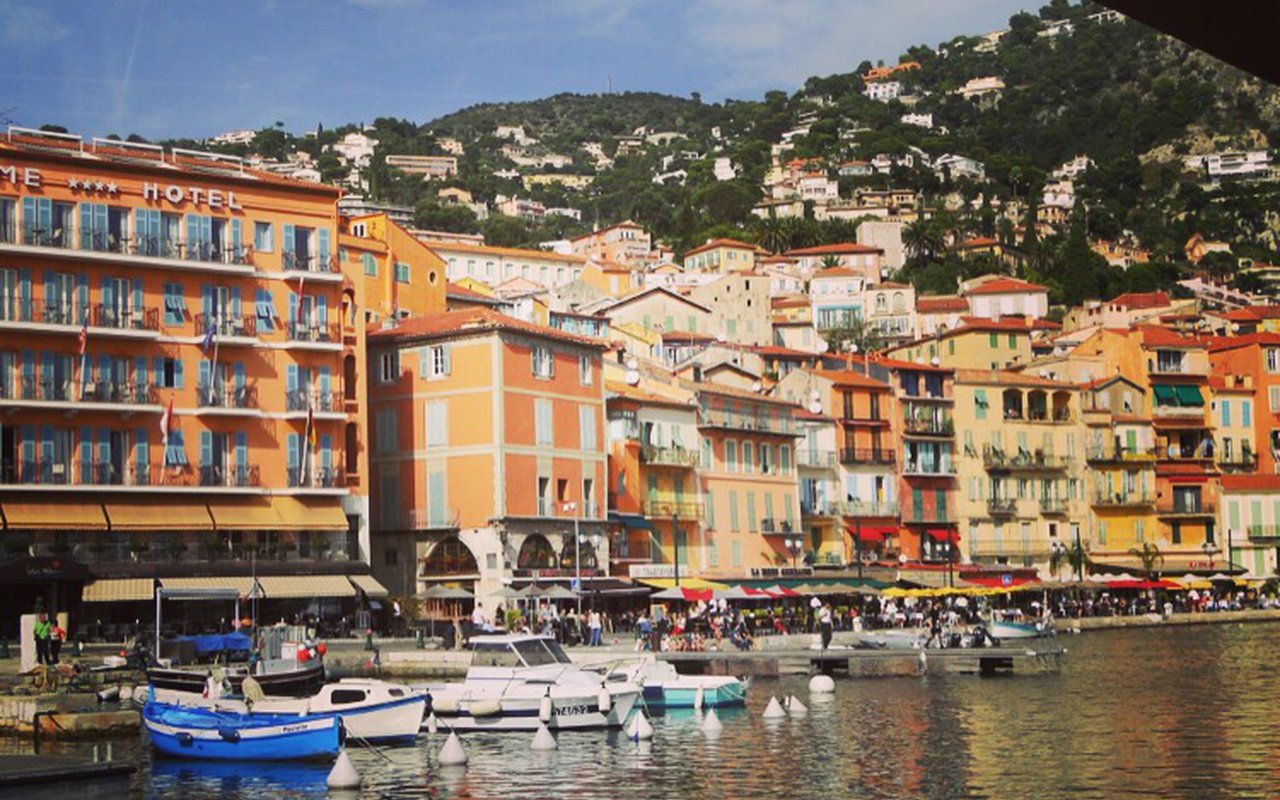 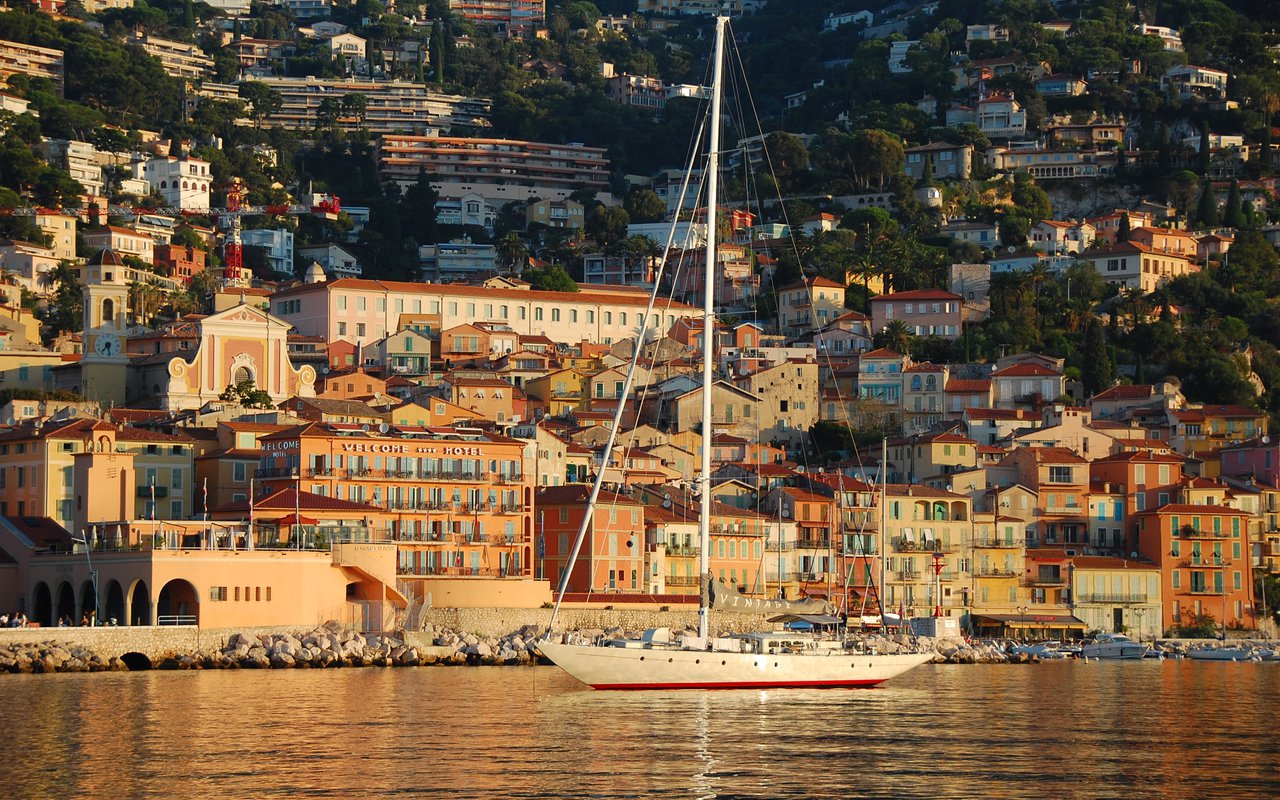 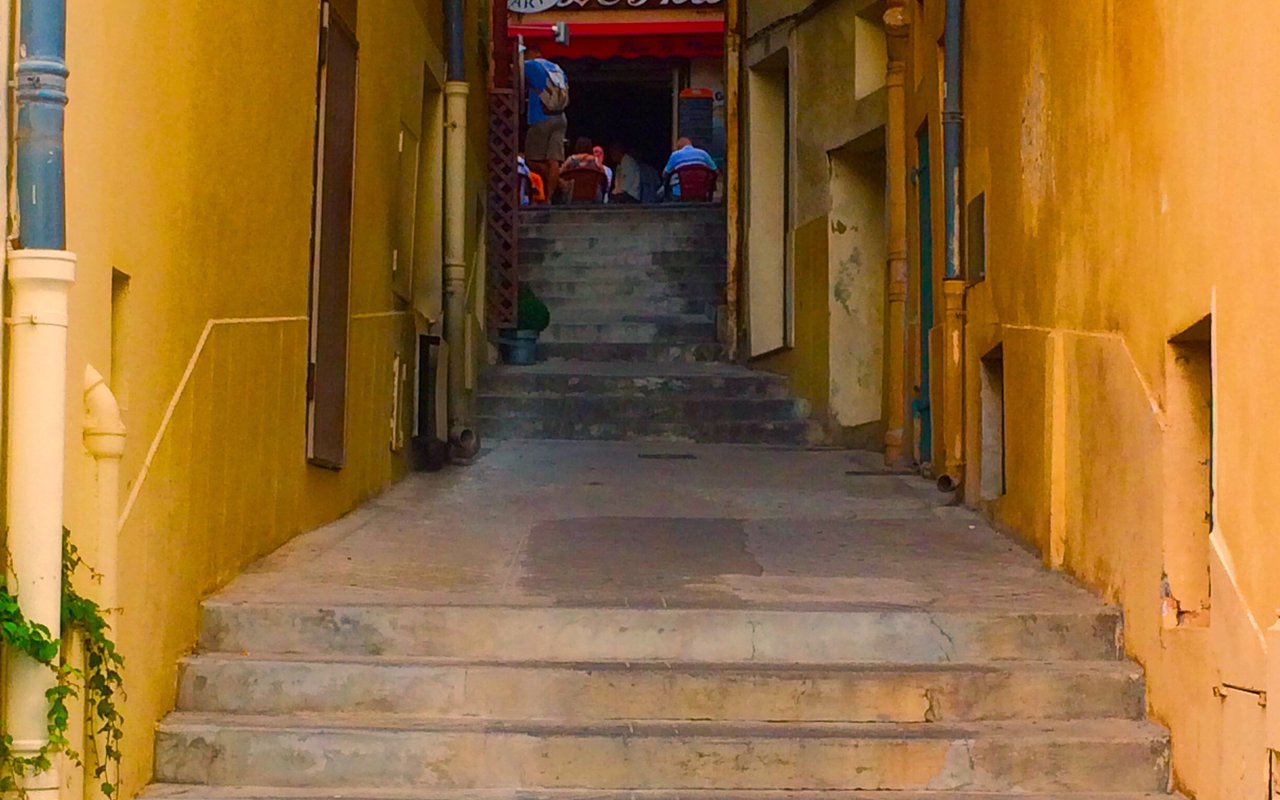 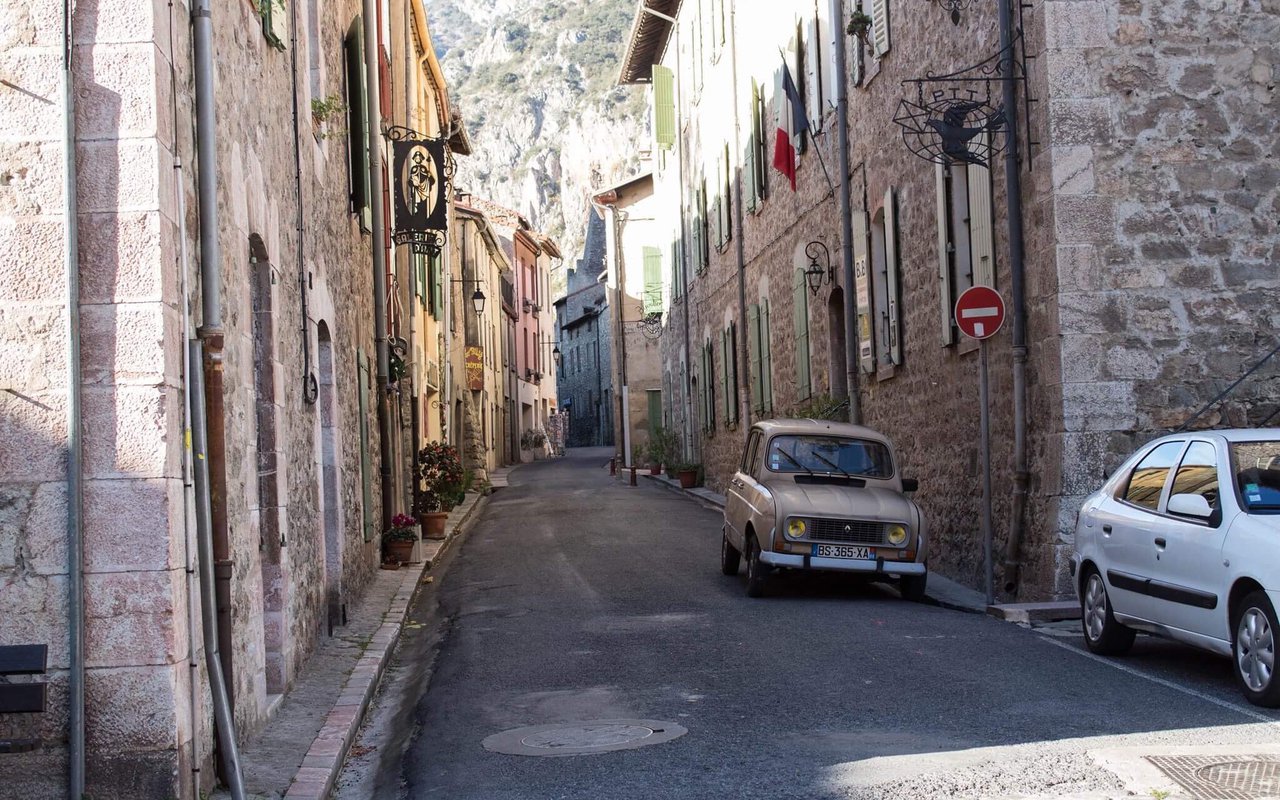