Winchester Cathedral is one of the most important and impressive cathedrals in Europe, let alone the United Kingdom. Its history goes all the way back to the 7th century when the first Anglo-Saxon kings embraced Christianity. The building as it stands today was mostly completed by the 16th century and is a marvel of gothic architecture with a stone outline to the north of the cathedral marking the place where the Anglo-Saxon place of worship once stood. During the period in medieval times when there was no fixed capital, Winchester was an important political seat. It was later recognised as the capital of the Wessex kingdom.

The building is impressive both from the inside and from the outside. It is only inside the cathedral that you appreciate its truly impressive size; the ceiling is incredibly high and the walls have stunning, colourful stained glass windows. The interior’s decorations proudly honour the cathedral’s heritage as it is often adorned with medieval style wall hangings. Guided tours are available, for a fee, of the cathedral, the tower and even the crypt. For religious and spiritual visitors, there are frequent services and also semi-regular choir performances.

The history of Winchester Cathedral lies not just in the building but also in the tombs of those laid to rest there. The cathedral is the final resting place of several English kings, from Anglo-Saxon kings including Alfred the Great to the Danish King of England King Canute. William II of the House of Normandy was also laid to rest in the cathedral at the beginning of the twelfth century after he was shot by an arrow while hunting. Another famous resident of the cathedral’s tombs is Jane Austen, the famous English writer of Pride and Prejudice; she was buried in the cathedral thanks to her brother’s connections with the Church. A visit to the cathedral is an opportunity to pay one’s respects to some of the greatest figures in English history. 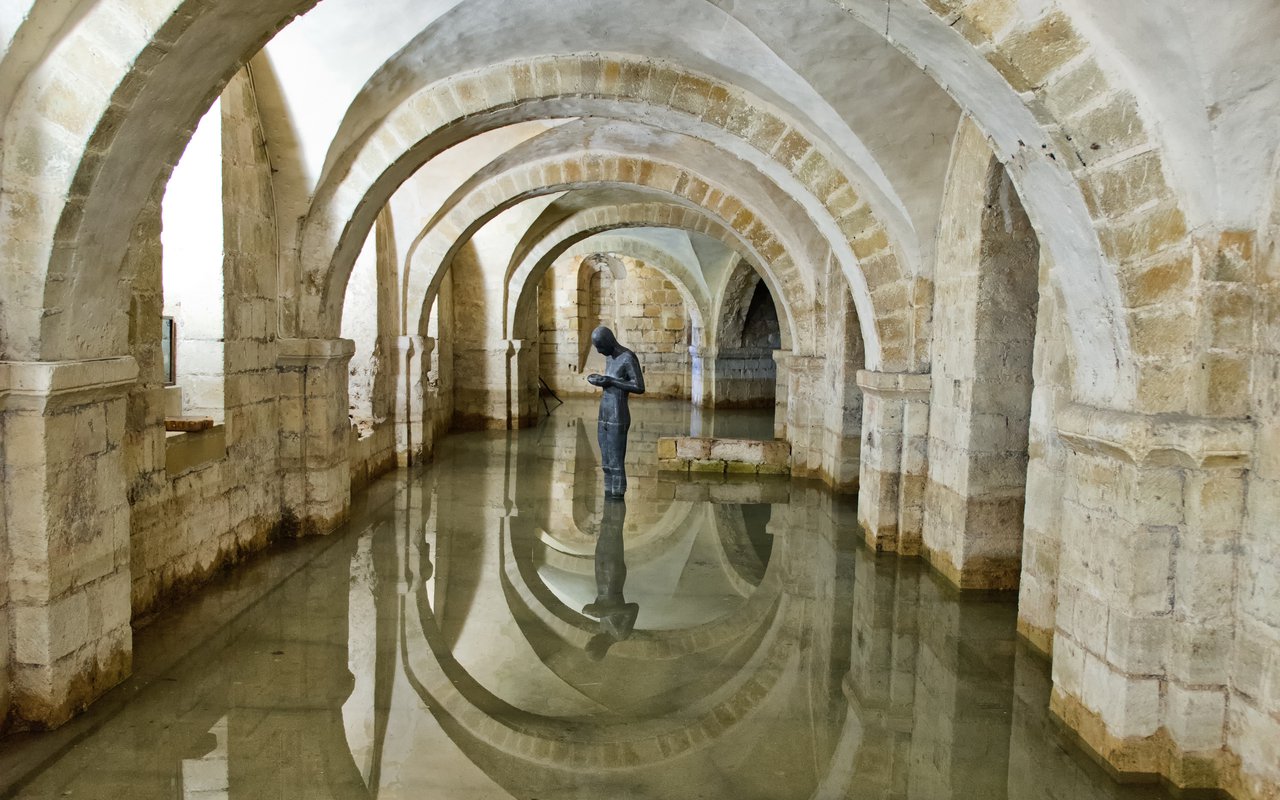 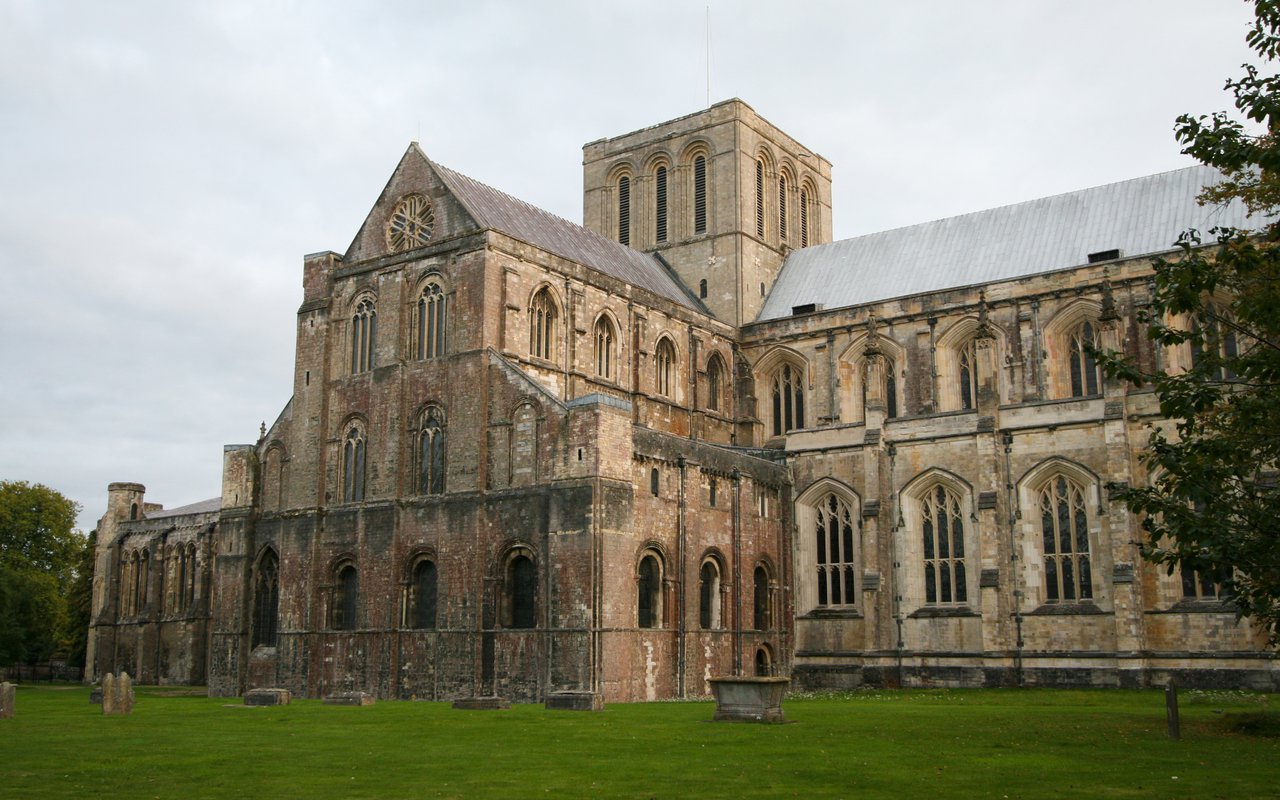 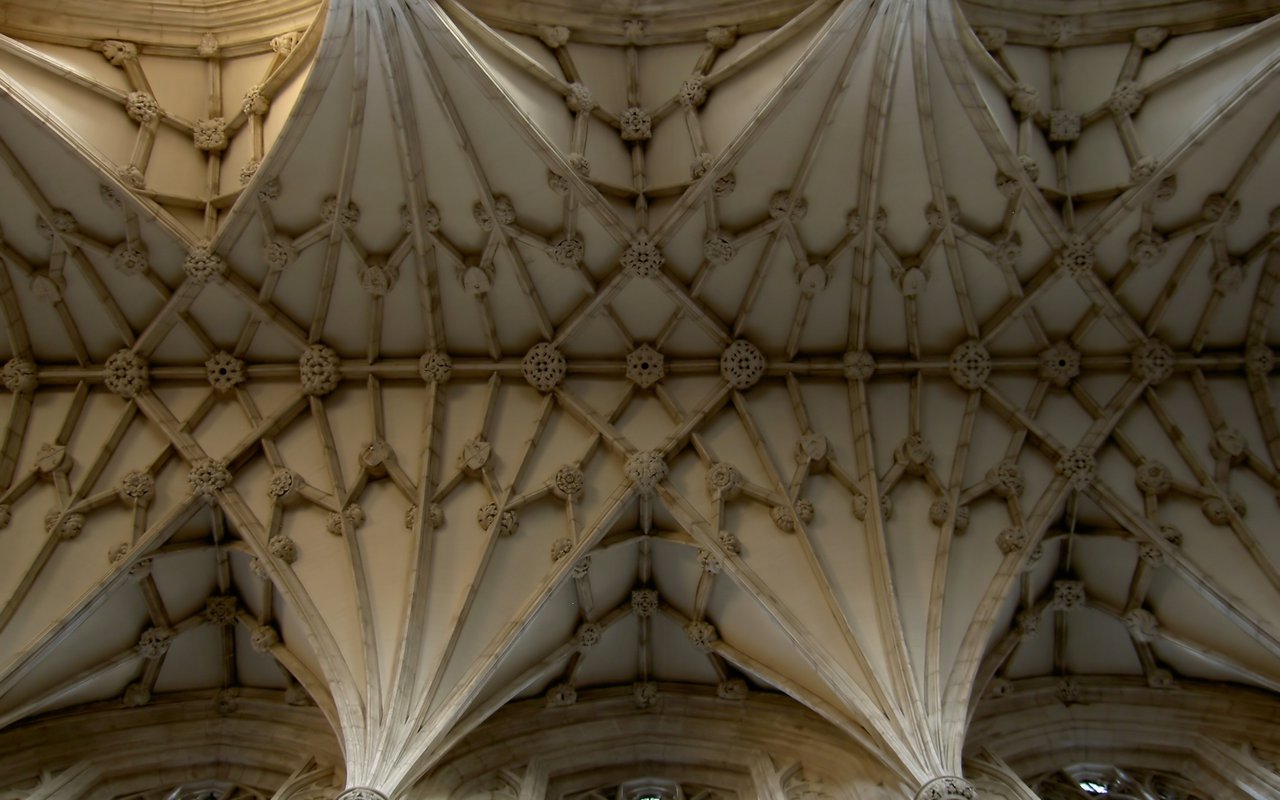 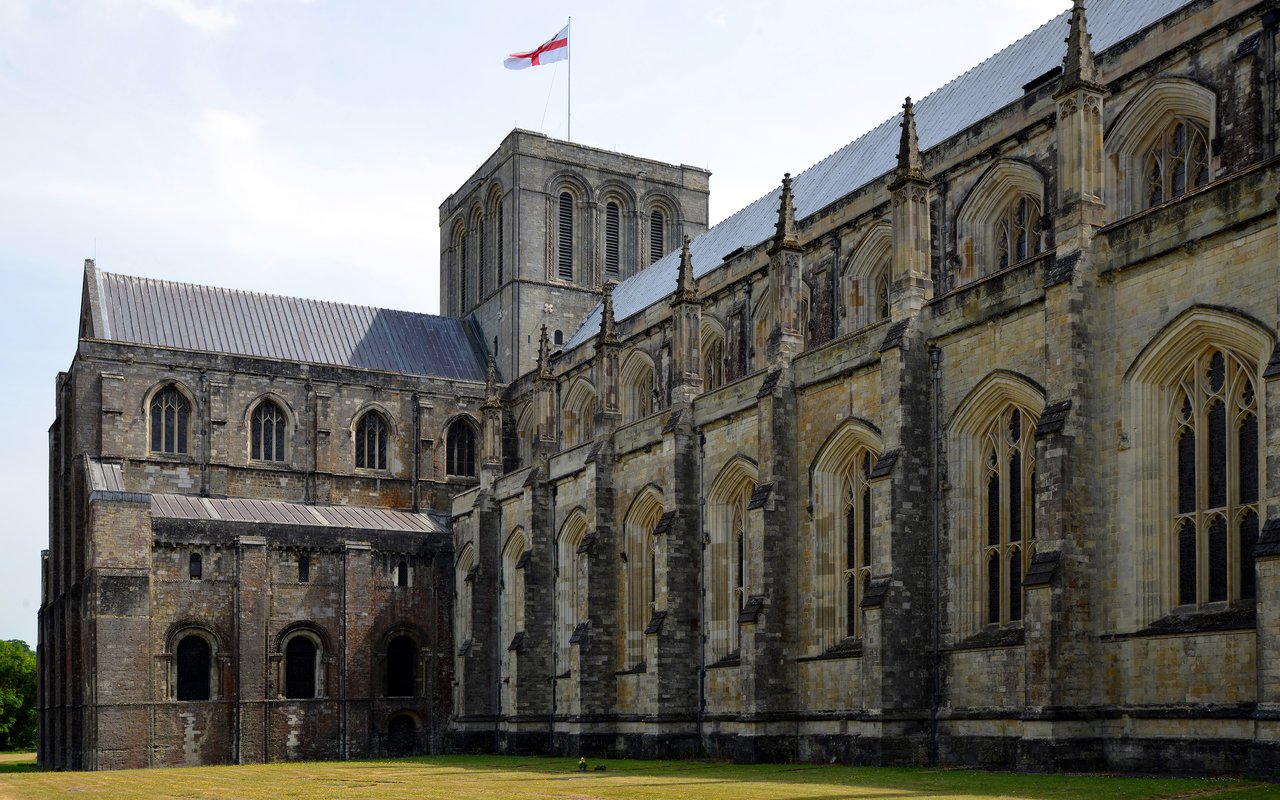 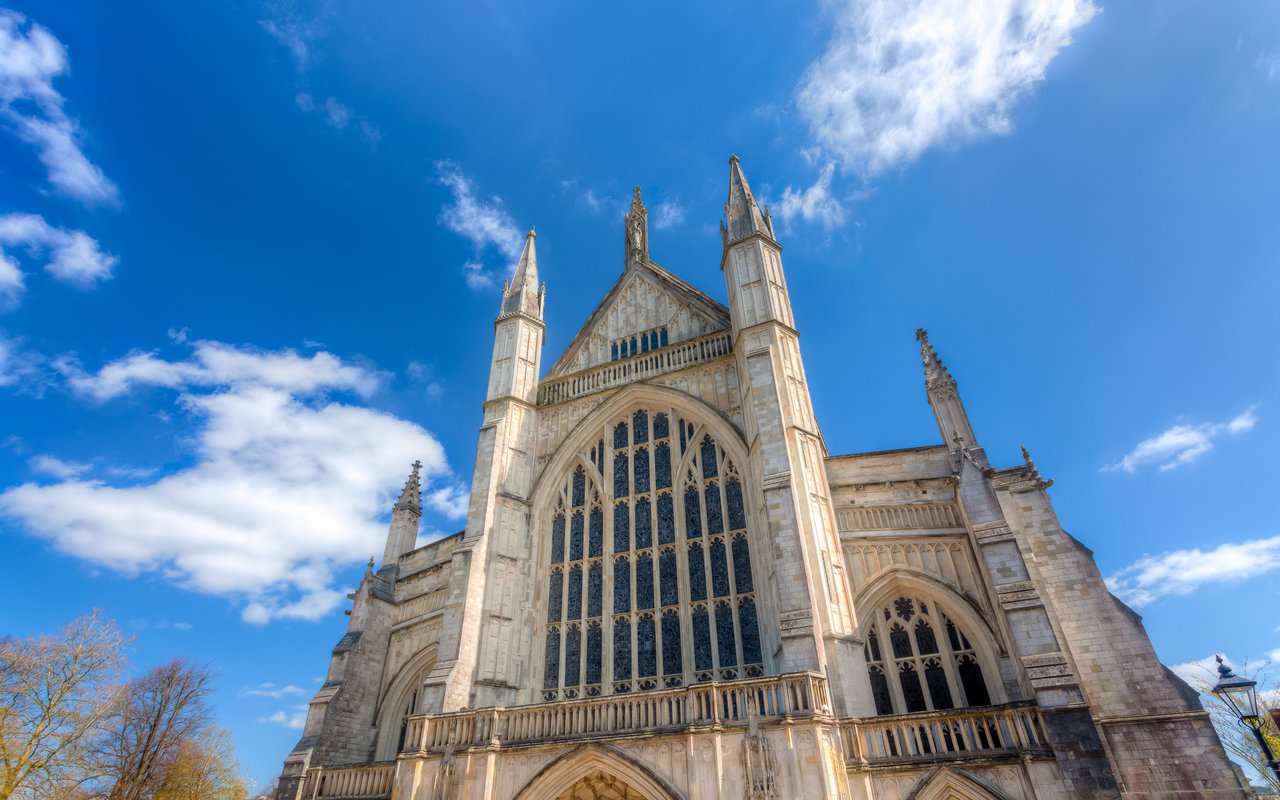