The Parc del Clot located on a site between the neighborhood council building and the market. High bridges unite both sides of the park allowing pedestrians to get from one part of the district to another.

As you pass the bridges you'll notice some elements which bear witness to the mechanics' workshops which once stood on this site.

The scraps of factories are the associating motifs throughout the park and became architectural components that blend perfectly with the surroundings.

The area is also close to some famous tourist attractions, including the Torre Agbar, which was inspired by the pinnacles of the Montserrat mountain, Gaudí’s most widely known architecture Sagrada Familia and Hospital de Sant Pau, which was listed as a UNESCO World Heritage Site. 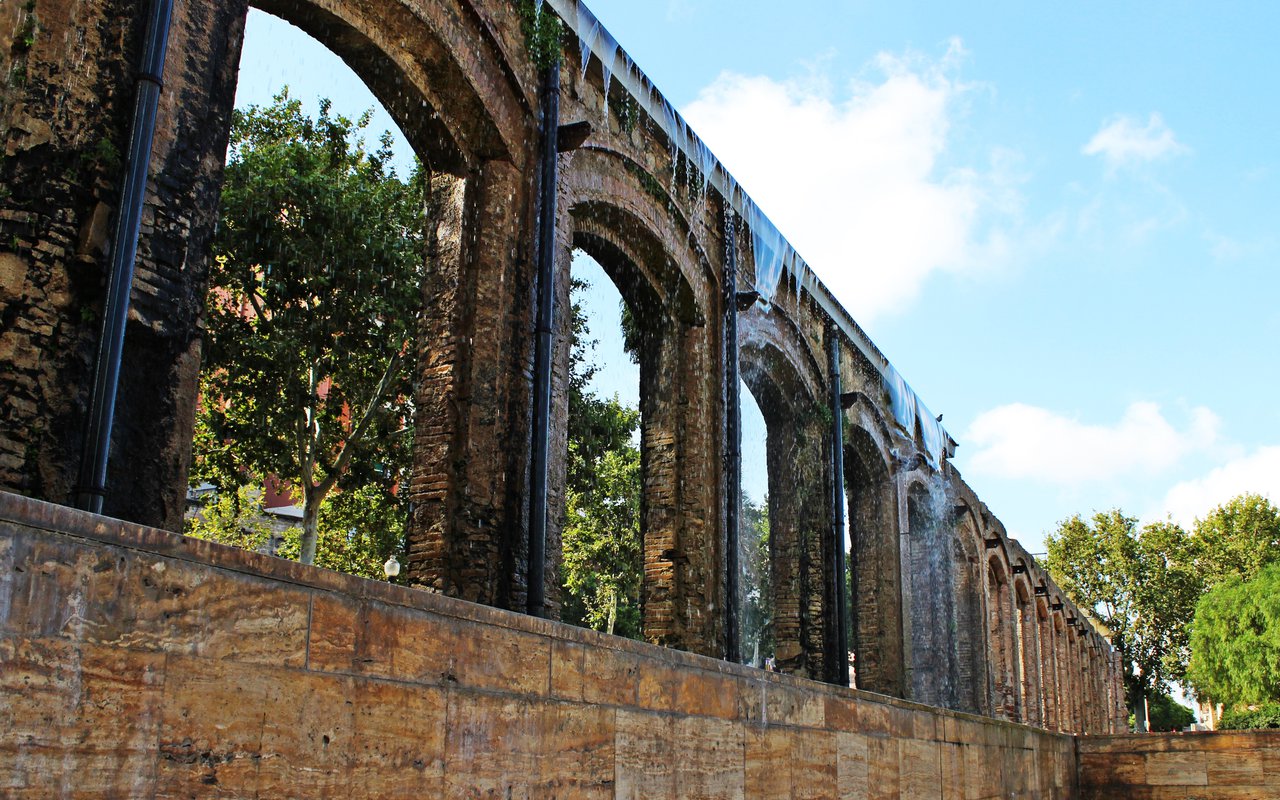 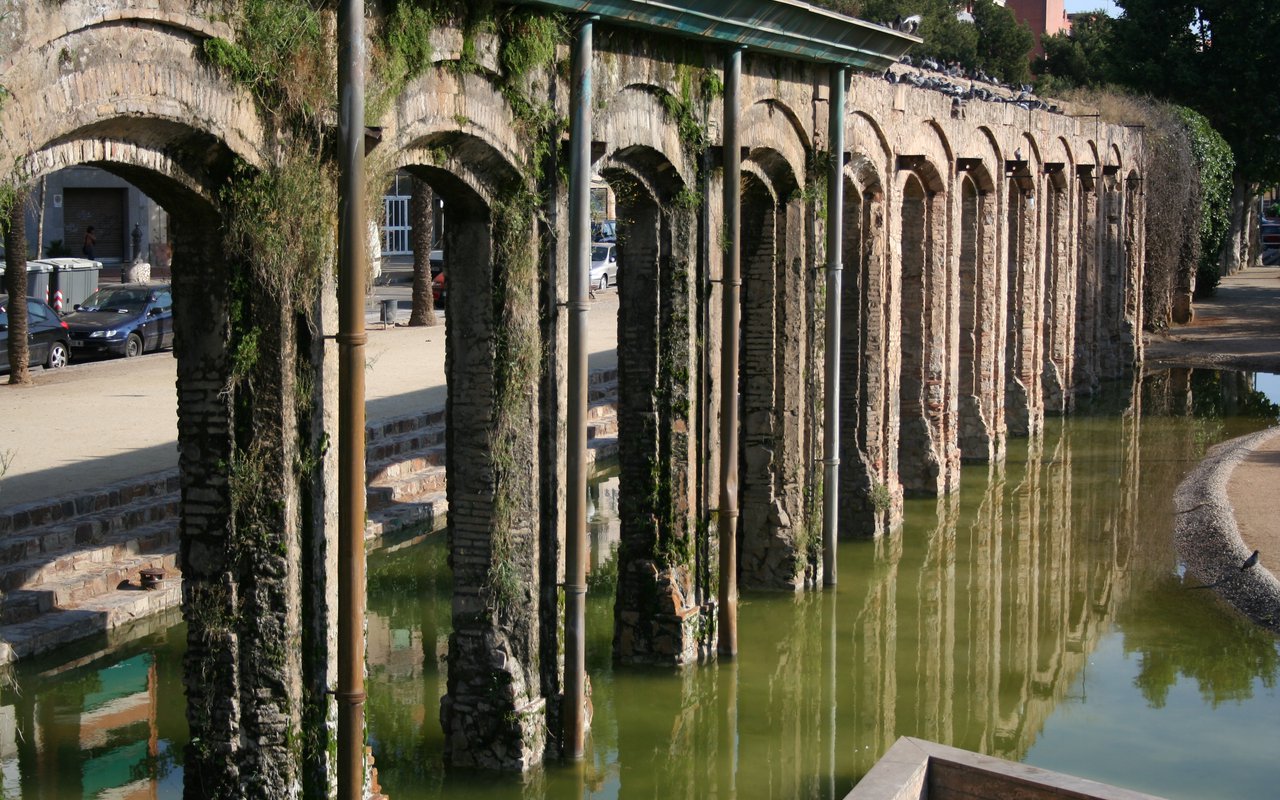 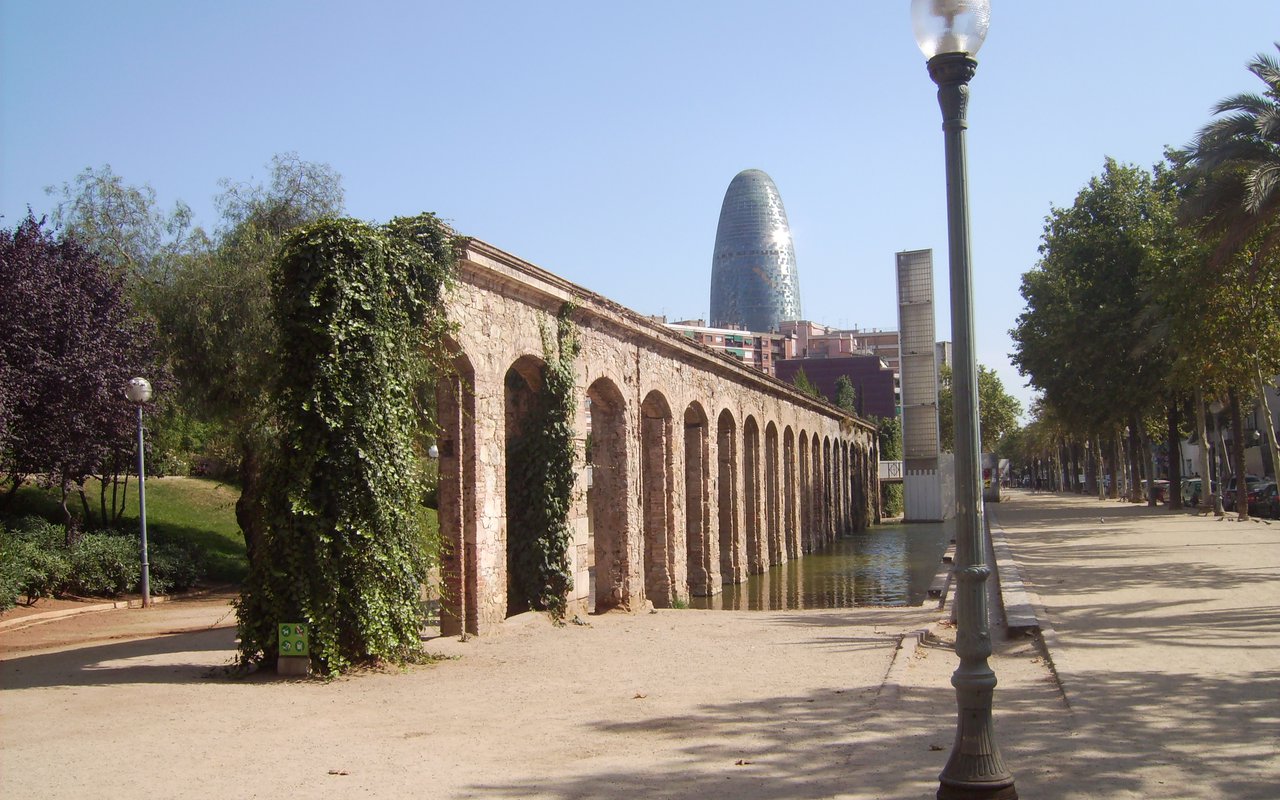 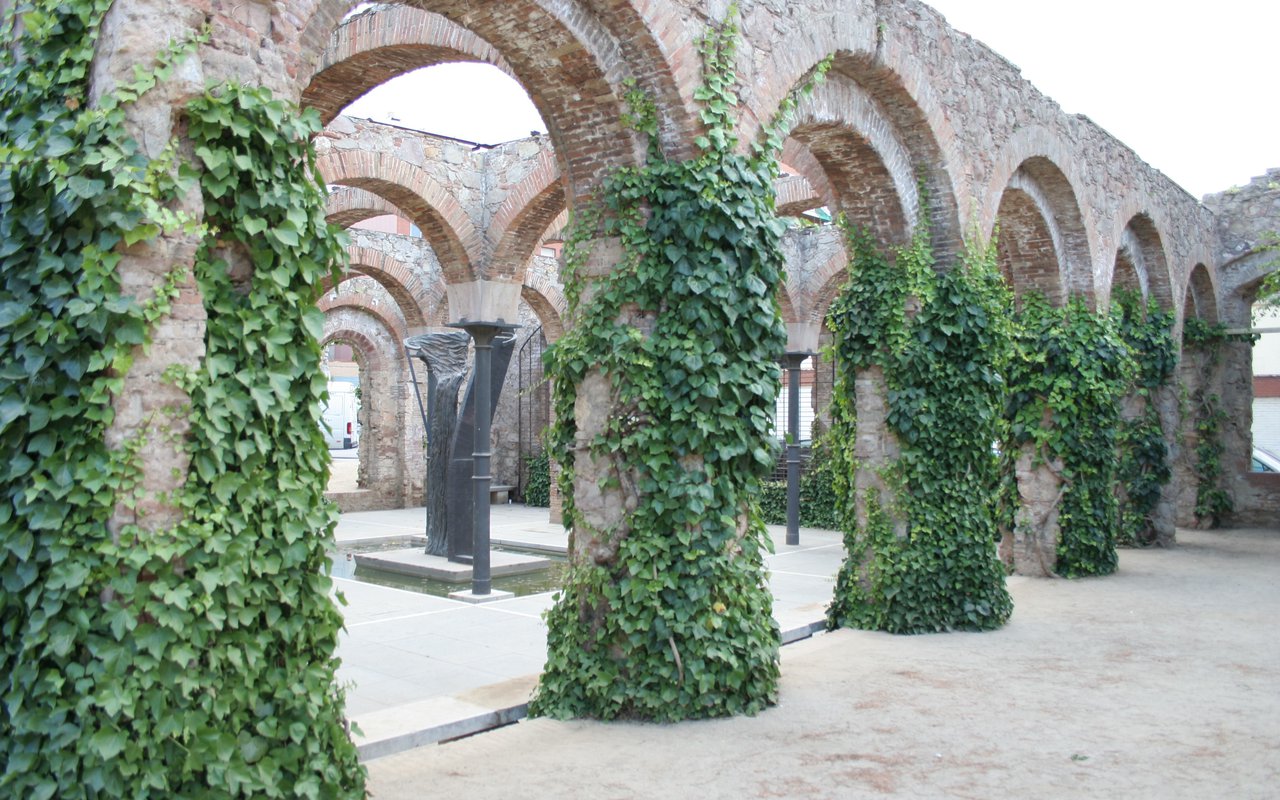