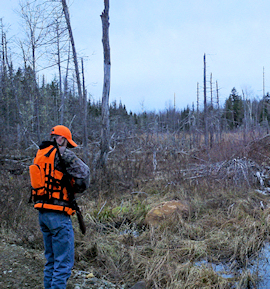 The Watzmann is a peak south of Berchtesgaden village in the Bavarian Alps. It is the third highest in Europe and the second on German soil. On an N-S basis along a hill on the higher western half of the range, three major peaks array: Hocheck, Mittelspitze, and Südspitze.

Climbing is easy from N over moderately steep slopes and good paths up to To check. From S there is a steep footpath with partially easy climbing (UIAA I) from Wimbachgries to the S-summit, which is scenic because of its spectacular and wide view.

From E lead the celebrated climbs through the Watzmann-Ostwand, the E-face of the south summit, which is one of the highest rock walls in the whole Alps (the old name is Bartholomäwand). But also the northern part of the E-face (less famous) offers fine climbs, primarily the Wiederroute. The W-side of this mountain is titanic, amorphous but in most parts passable. It is, however, not recommendable to climb because of difficulties of orientation, vast quantities of screen and the absence of interesting climbing problems. It's almost not worth mentioning, that the view from the summit is the best panorama of the whole area: all surrounding mountains are visible, valleys, woods, lakes and villages are located deep below you. It's simply staggering. ... But Watzmann is more than a brilliant summit: the surrounding massif of slightly lower mountains is very beautiful to climb: Kleiner Watzmann ("Watzmann's wife" 2307 m/7568 ft), 5 (of the 7) "children" - see the Watzmann legend! - belong directly to the Watzmann massif. Hirschwiese (2114 m) and Grosser Hachelkopf (2065 m) are wonderful summits of an inferior crest, the first often visited, the second hardly ever.

Also, another side crest in SW ( Griesspitze 2255 m) is practically never trodden. The Watzmann Group has opportunities for everyone: the hiker, the "serious" mountaineer, the climber and the ski mountaineer - all get their money worth! Grosser Watzmann is indeed not a lonely mountain but really a worthwhile summit. All the other noted summits and corners of this great region are rather backcountry. 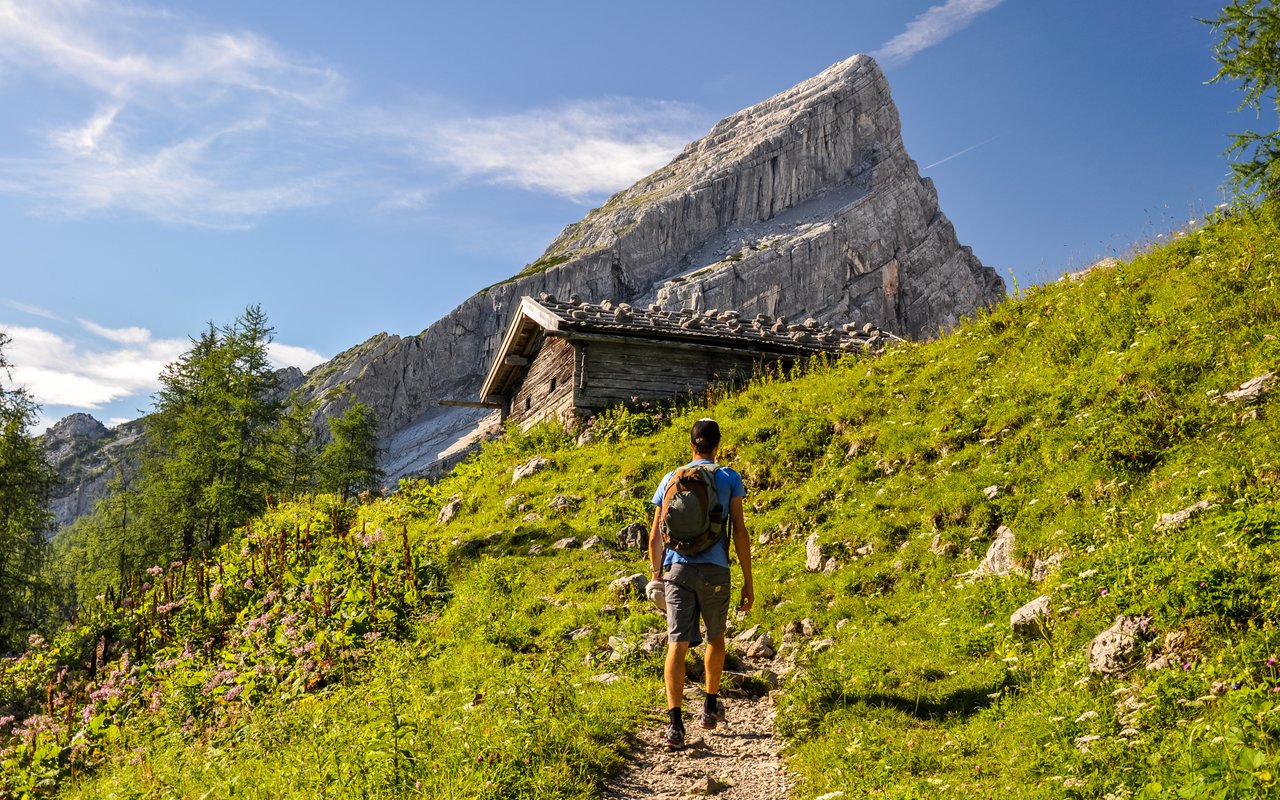 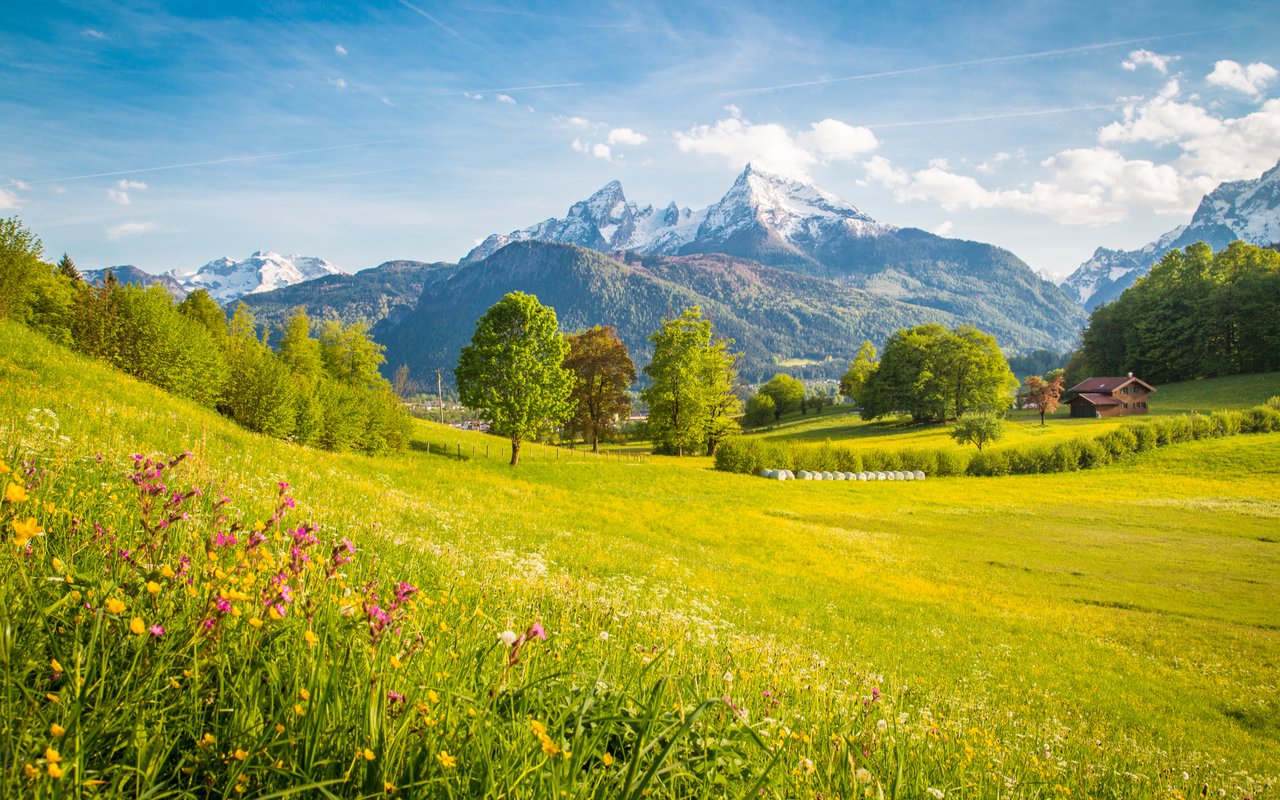 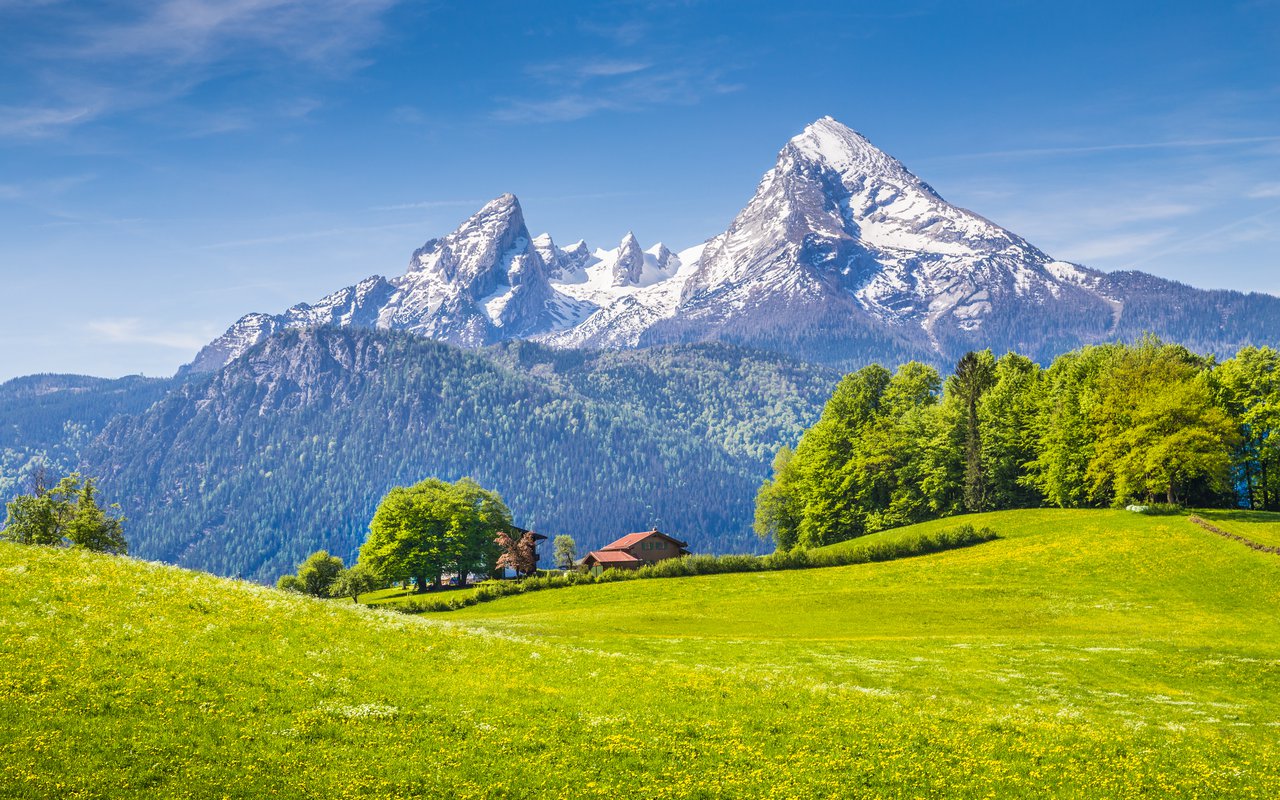 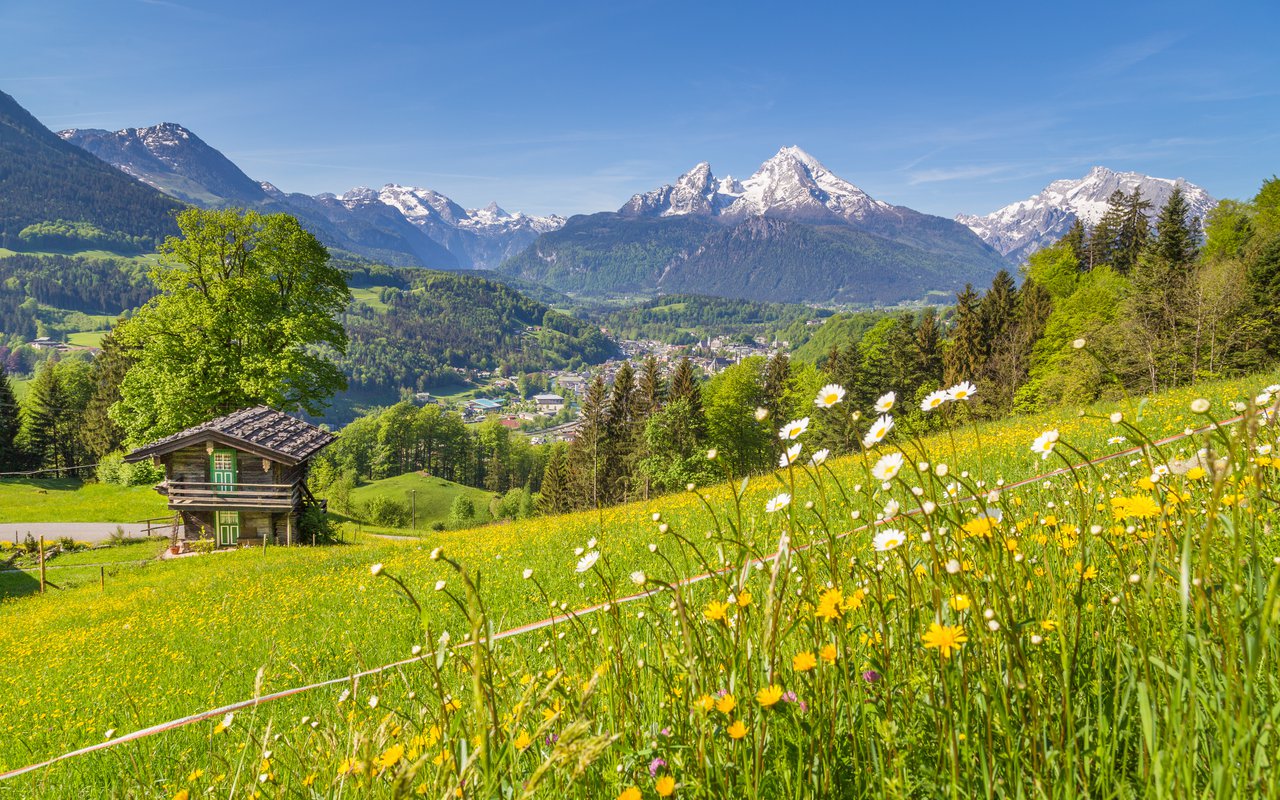