If you are someone who loves to visit historical places and cherish the remains and the architecture of each place, then you must come to visit Ani Ghost City, Turkey. People from various parts of the world come to visit this place. Moreover, people also call it as the forgotten city. It is because of various reasons.

The city was earlier a prosperous and a developing kingdom. But, due to various reasons it could not stand the storm of time and just disappeared. It is in belief that this place had 1001 churches. Because of some reasons, people in this city left it. Therefore, nature destroyed the city and turned it into ruins.

In early texts, this city is mentioned as the strongest fortress that was present at that period of time. From that period of time, the city faced various obstacles and destructive elements such as earthquakes, invasions, looting, and so on. Moreover, the place still holds extreme beauty and reflects the architectural style of the Armenians and the Turks.

Also, there are various religious places that are present at this place. The city in early times had about one thousand and one churches. After various archaeological researches, it was found that there were about forty churches, and many other religious places. Not just this, the design that was in use for making of these places was very scientific and had a brilliant idea and creativity behind them. Various rulers tried to establish their control over this place. Hence, there were various additional developments that took place in this area.

Furthermore, it is one of the most famous tourist attractions that are present at this place. People from various parts of the world pay their visit here and cherish the old times that must have been here. 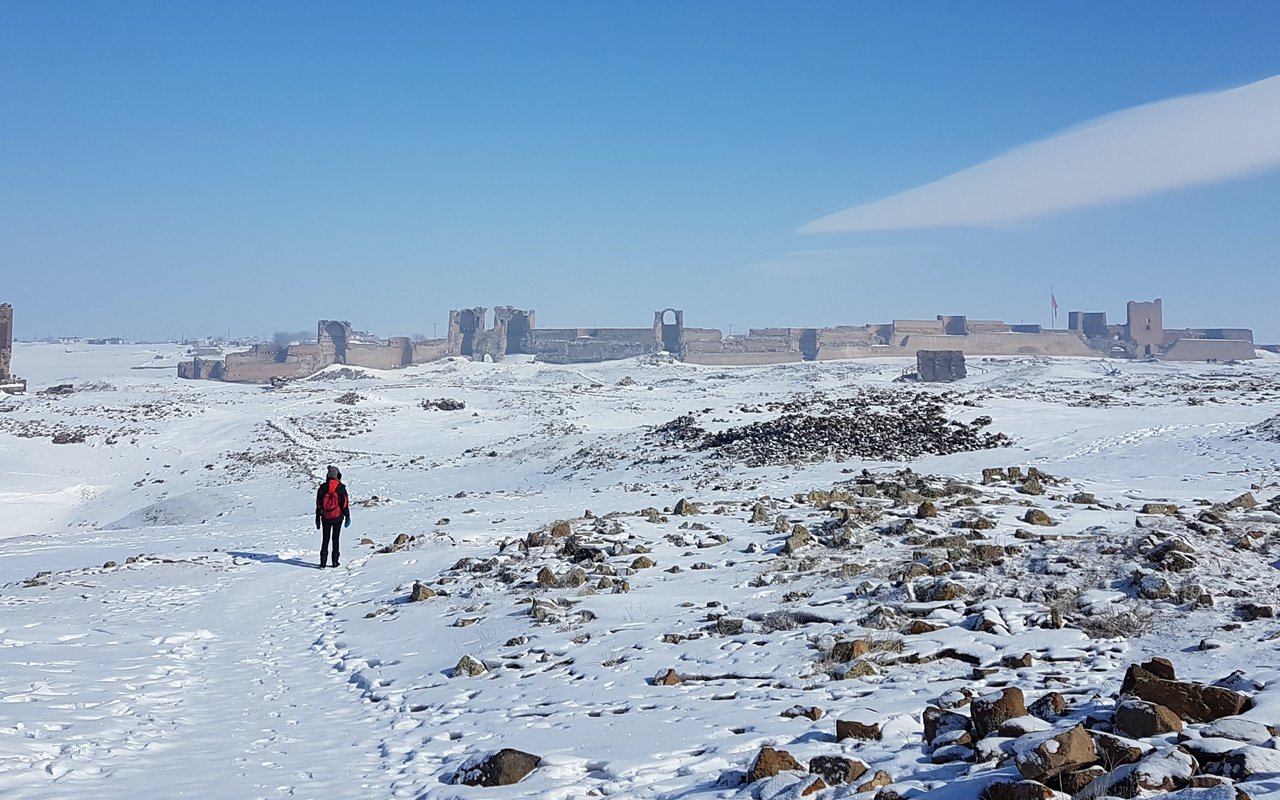 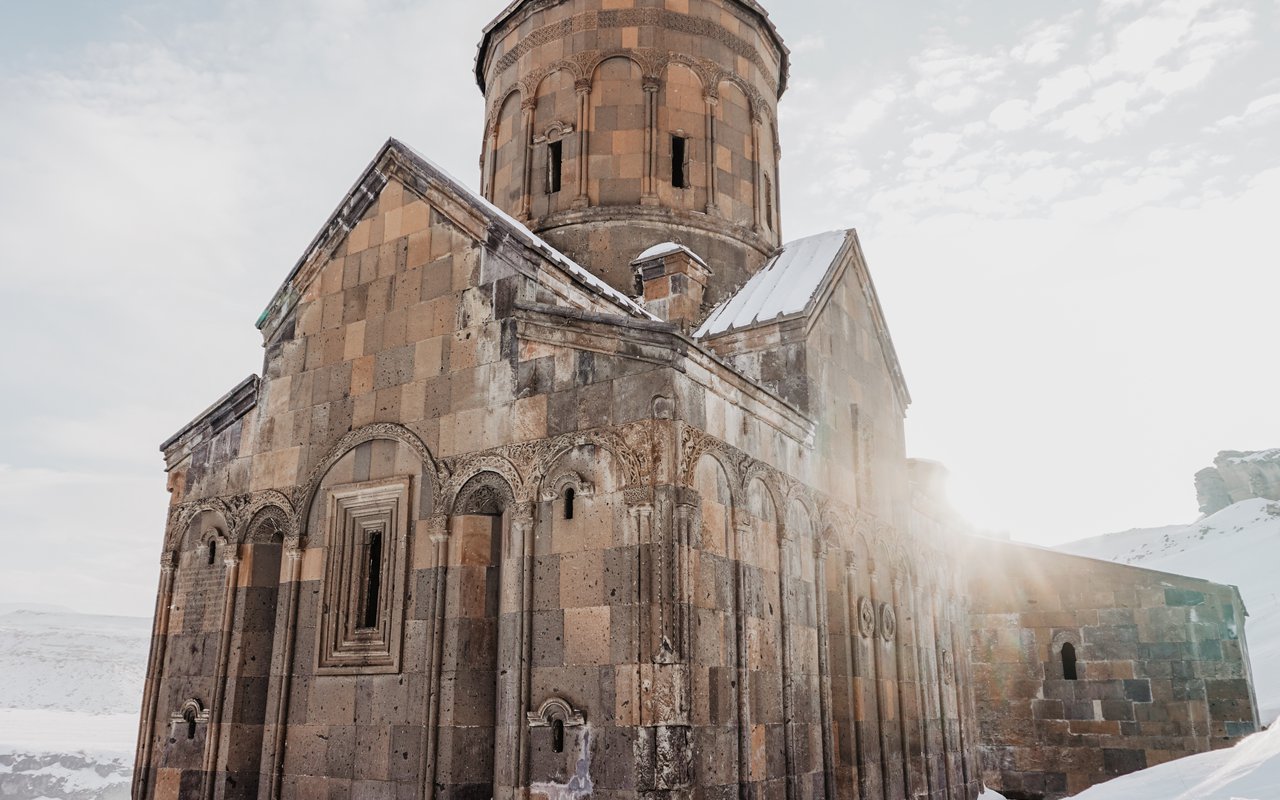 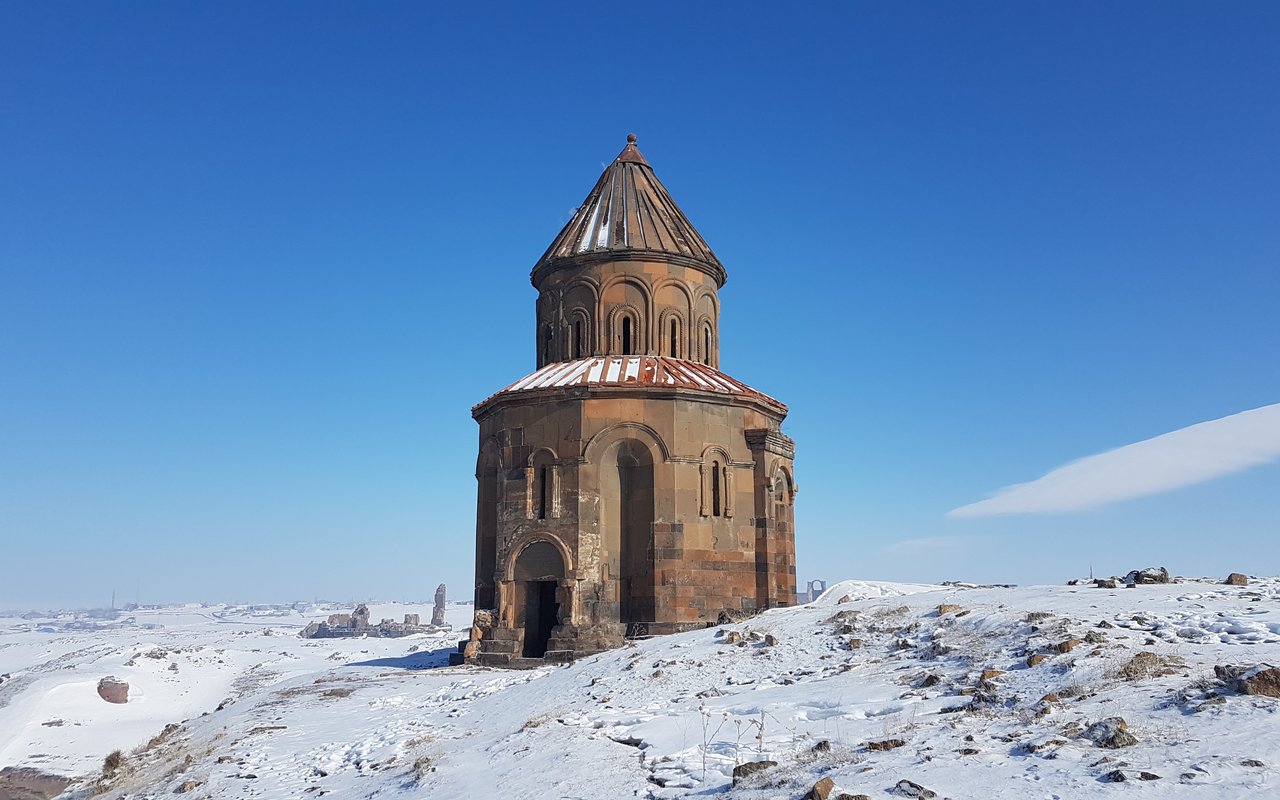 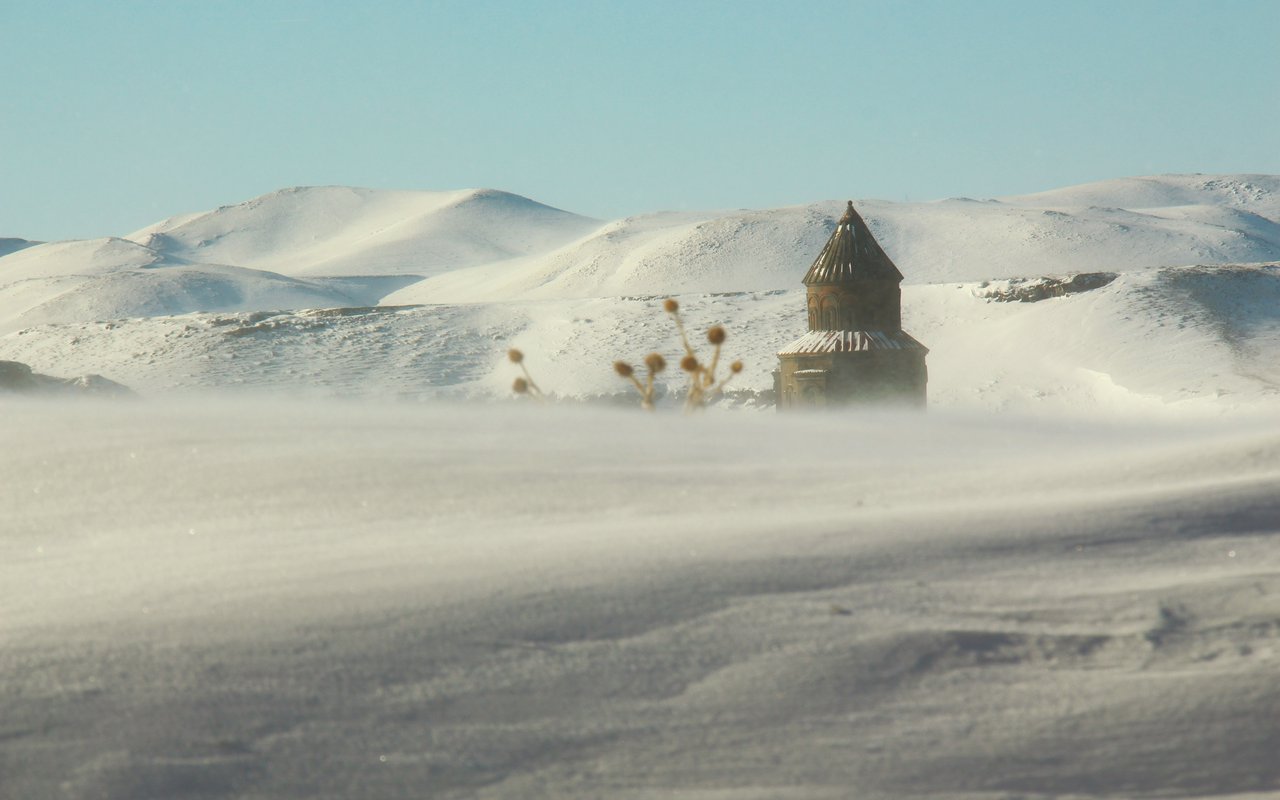 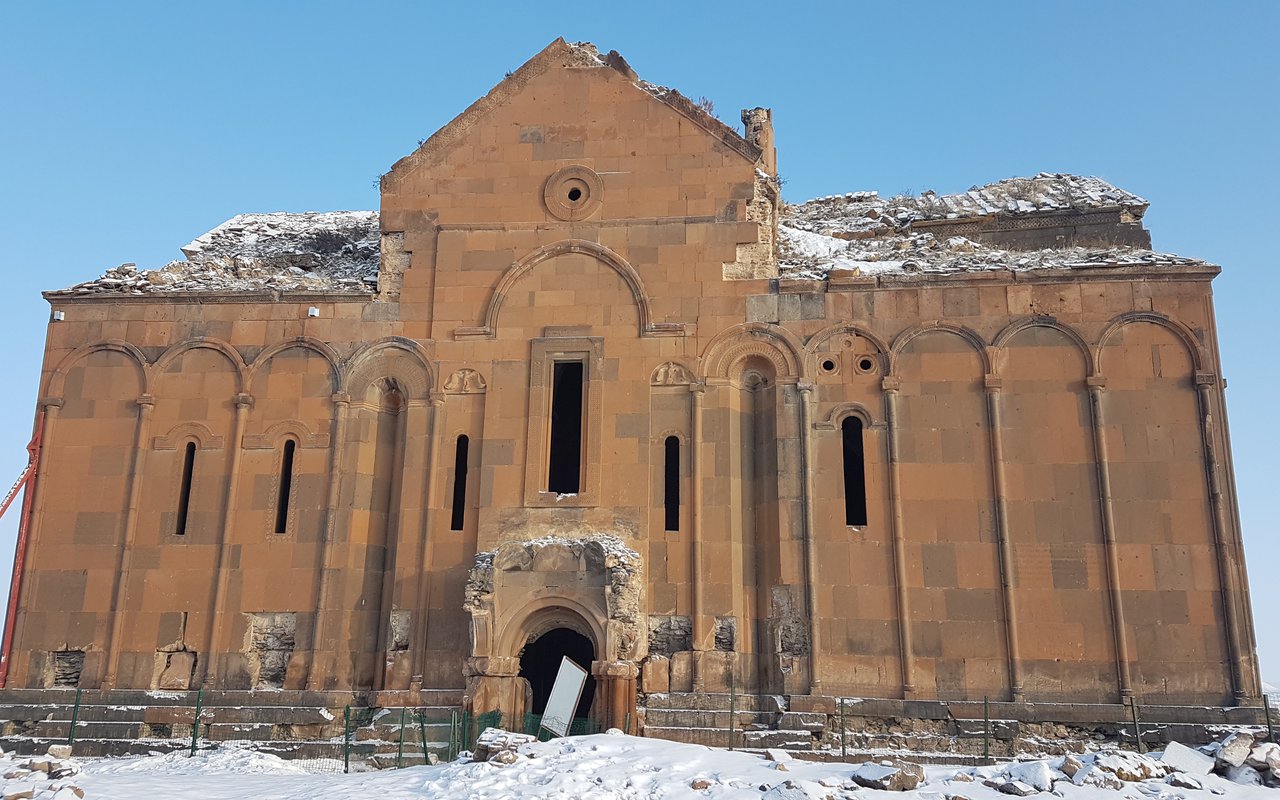