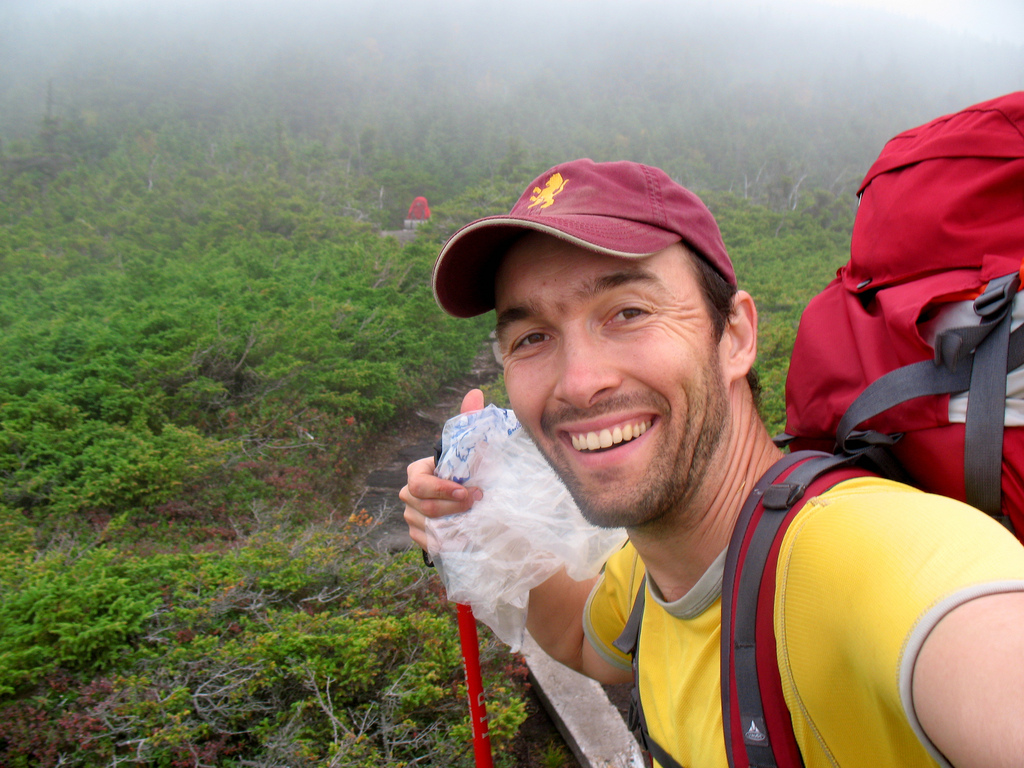 This is a wave that forms on the river Isar just downstream of the Wittelsbacherbrücke bridge in Isarvorstadt. This is just next to Zoozies cafe bar. See the exact location on Google Maps. The wave only appears during very high water, i.e. after lots and lots of rain. Usually it can't be surfed immediately because of all the junk that gets washed down with the floods. Surfing is only safe a few days after high water comes. The wave is only surfable for a few days a year (exact number not known). As far as I know, surfboards can't be hired in Munich. This is probably because surfboards are too easily damaged on the rocky rivers. Either that or there is simply not enough demand. Surfboards can be bought at the following Munich stores: Sport Schuster near Marienplatz Santoloco in the city center Planet Sports near Harras Online from Buster Surfboards (a Munich-based company) It is recommended that beginners buy a 5'11" Bicsurf board. These boards are shaped so as to be stable for beginners to learn on. Plus they are made of plastic and thus are more resilient to the inevitable damage from bouncing off rocks. They cost around €250. Advanced surfers are recommended a 5'11'' E-Type Semi Fish from Buster Surfboards. This board was designed by Munich locals specifically for use on the Eisbach wave. They are made of light but delicate fibreglass and cost around €400. In the height of summer some surfers wear little more than a pair of board shorts. Others, however, wear a wetsuit. A 3mm/2mm neoprene wetsuit is suitable for the warmer half of the year. During the winter a 5mm/3mm including hood is recommended. Wetsuits cost around €150 to €300 and can be bought at the same stores as the surfboards mentioned above. Surfing courses are apparently offered by: surfersspirit.com 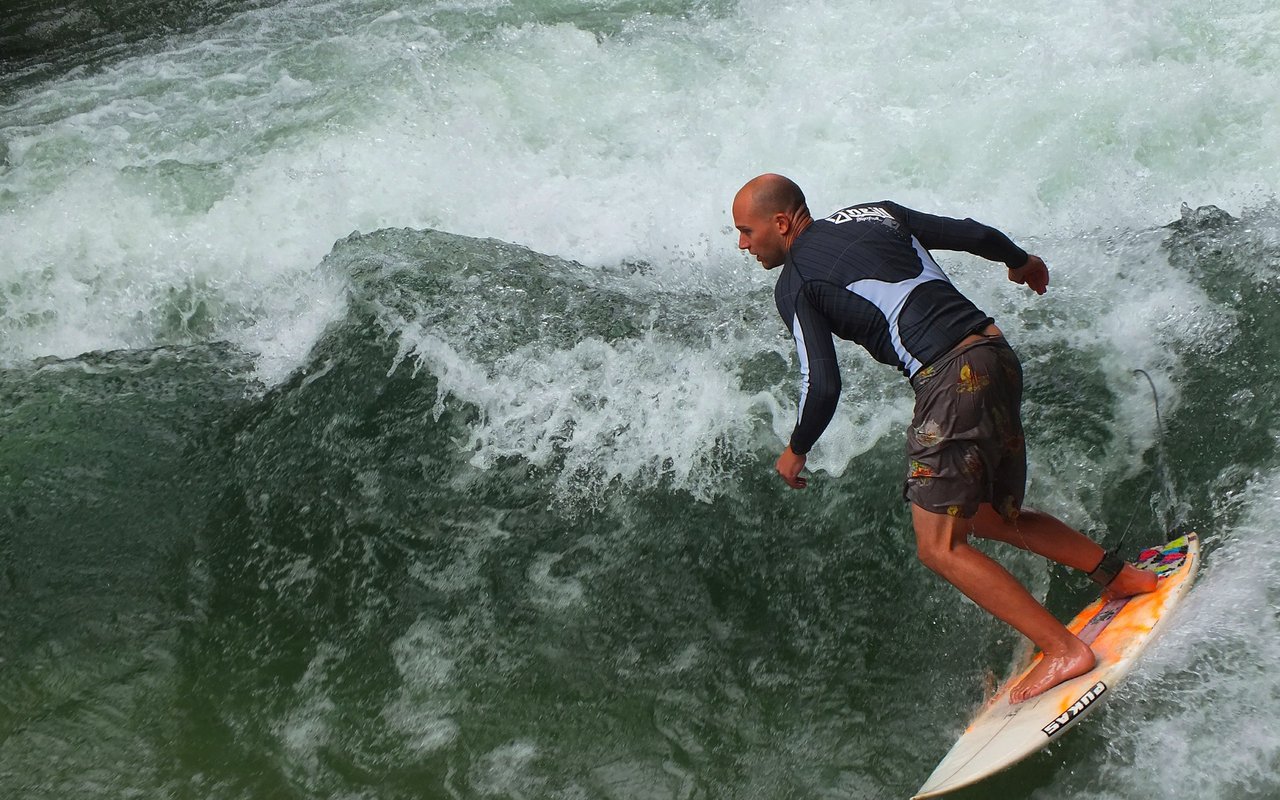 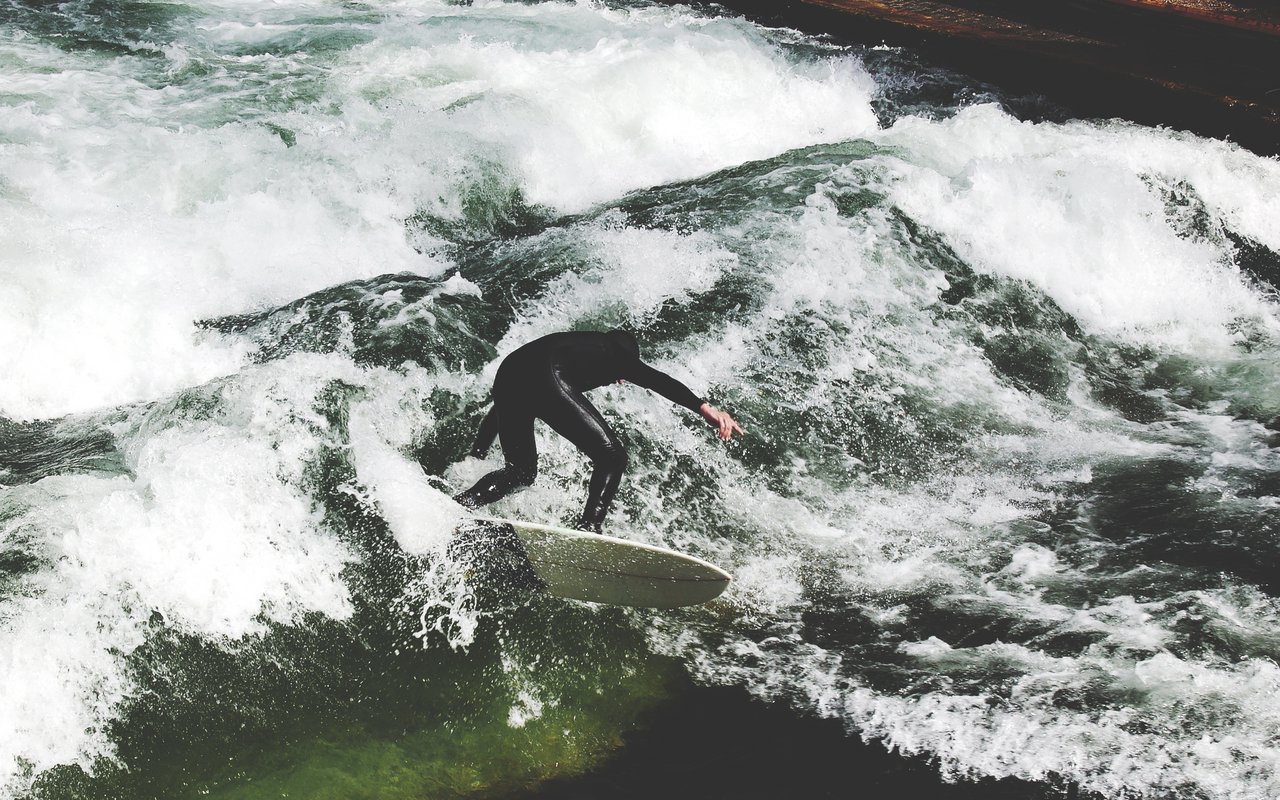 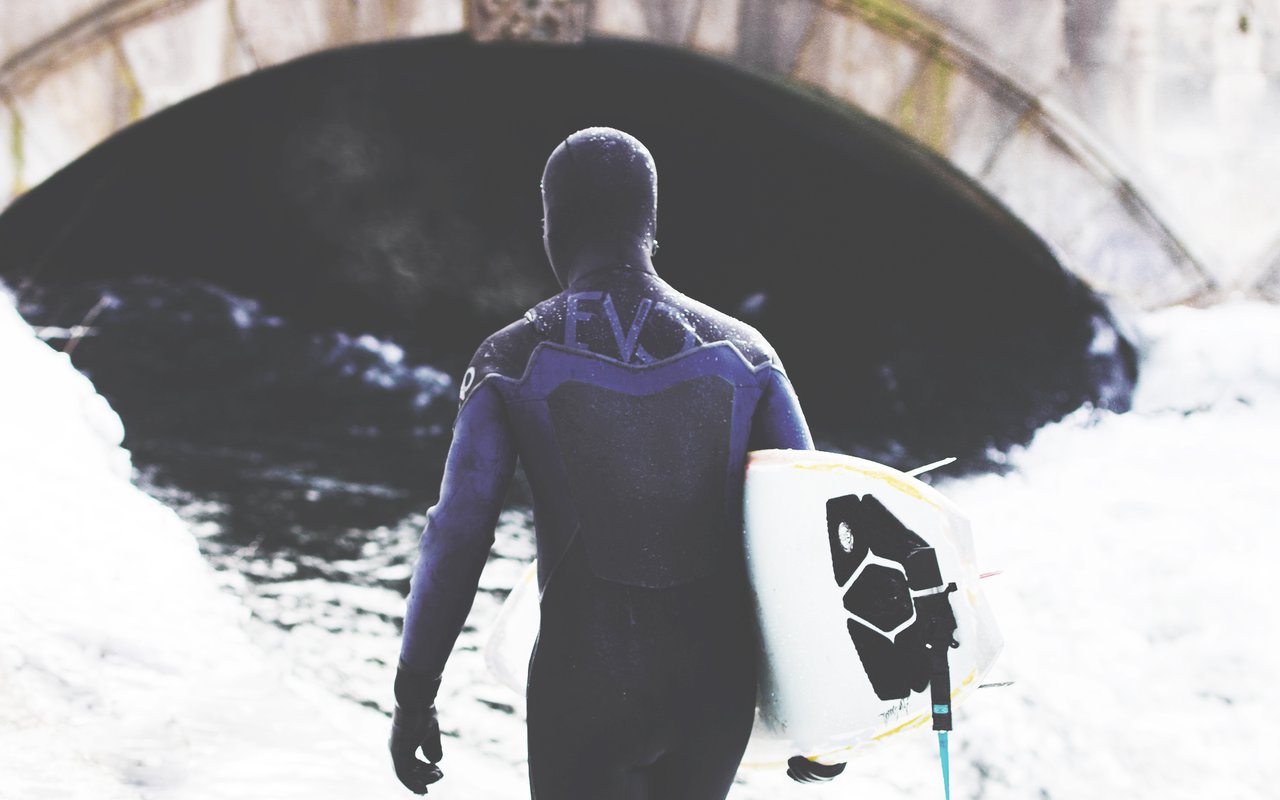 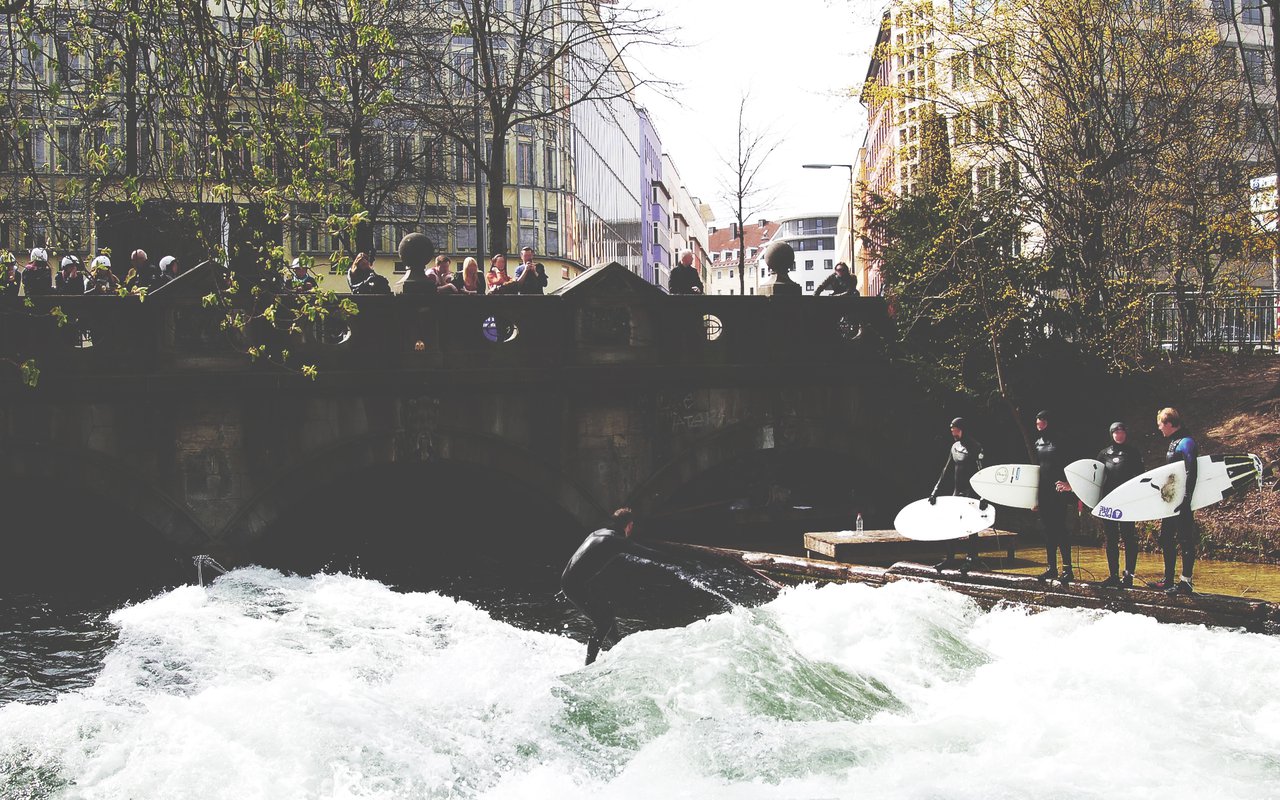