Mao Zedong’s Statue is based upon the image of 32-year-old Mao in 1925. Built with reinforced concrete, it has a granite surface. With a length of 91 yards (93 meters), a width of 45 yards (41 meters) and a height of 35 yards (32 meters), the statue aims to show Mao Zedong’s positive image and encourage  young generations. In Mao’s poems the young Mao describes the view from Juzi island, in the middle of a river running through Changsha, looking at the Yuelu mountain. The statue is sited on the same spot, but faces in the wrong direction. 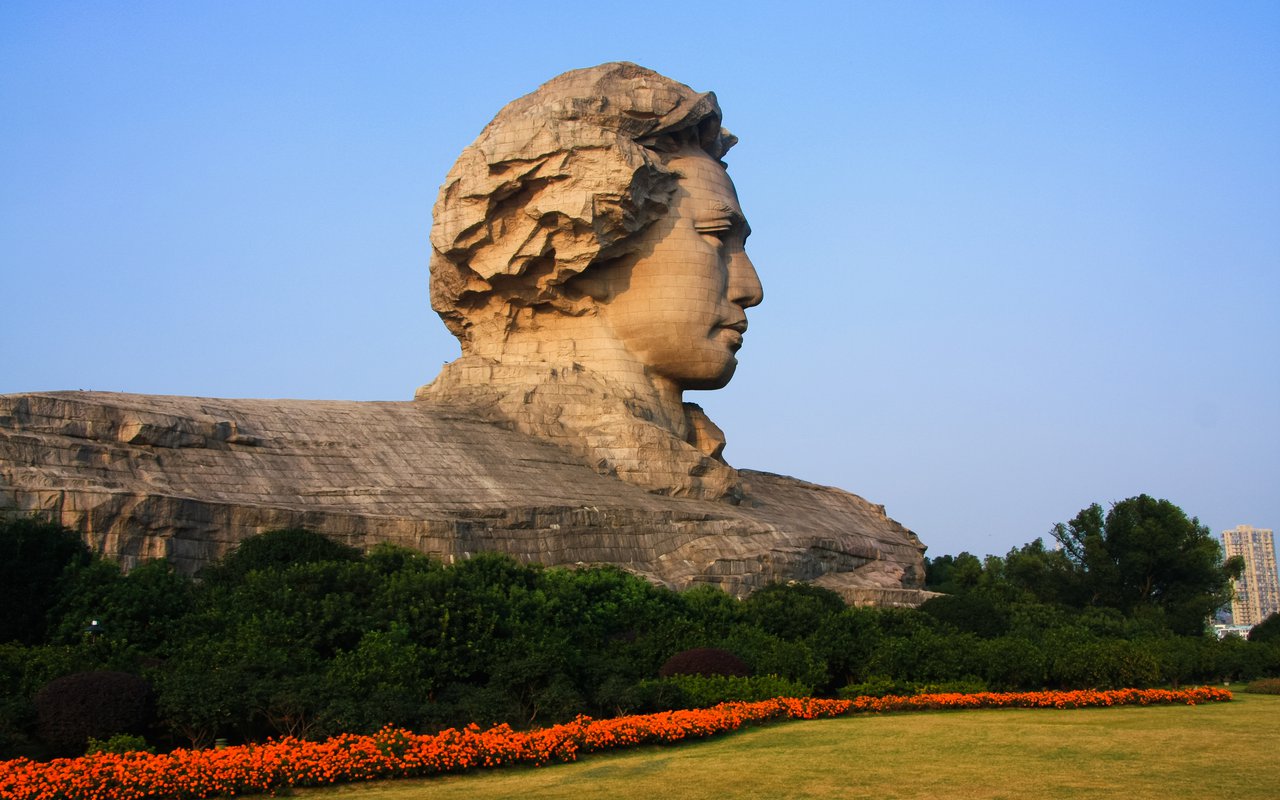 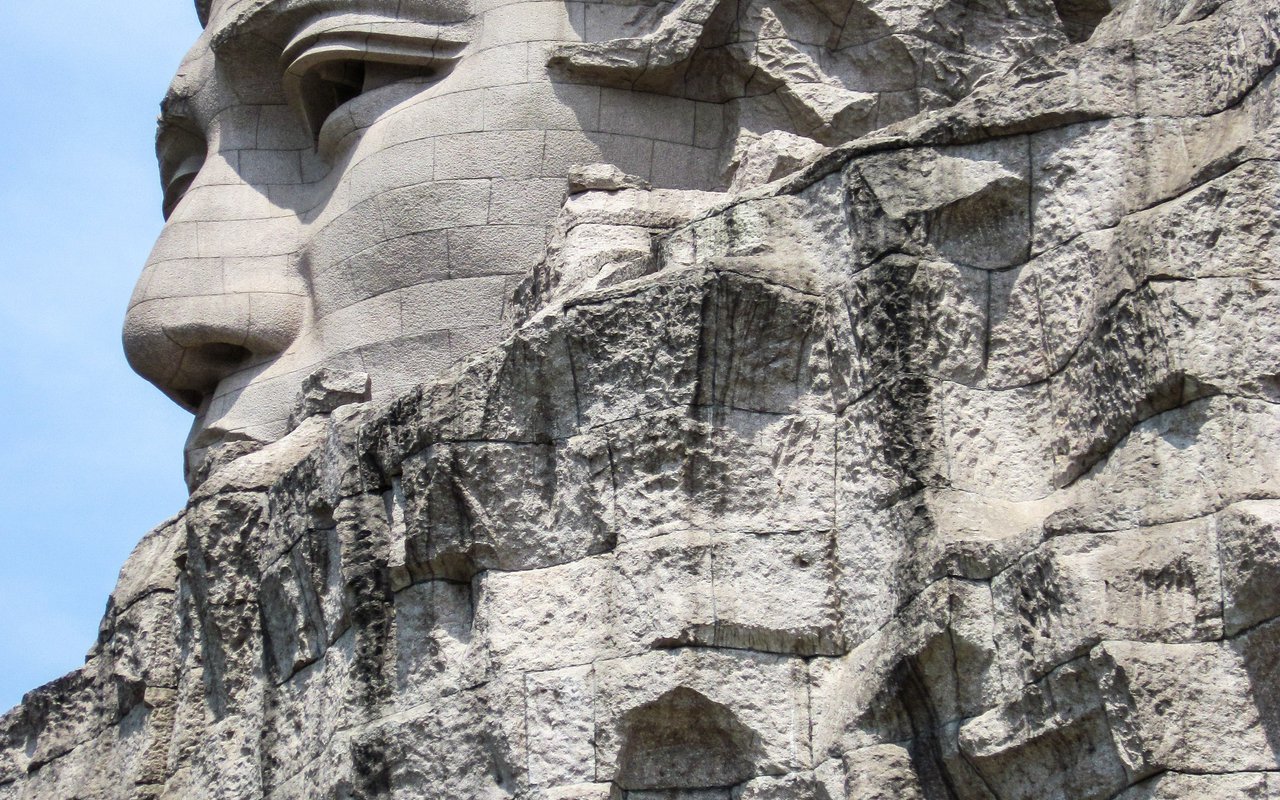 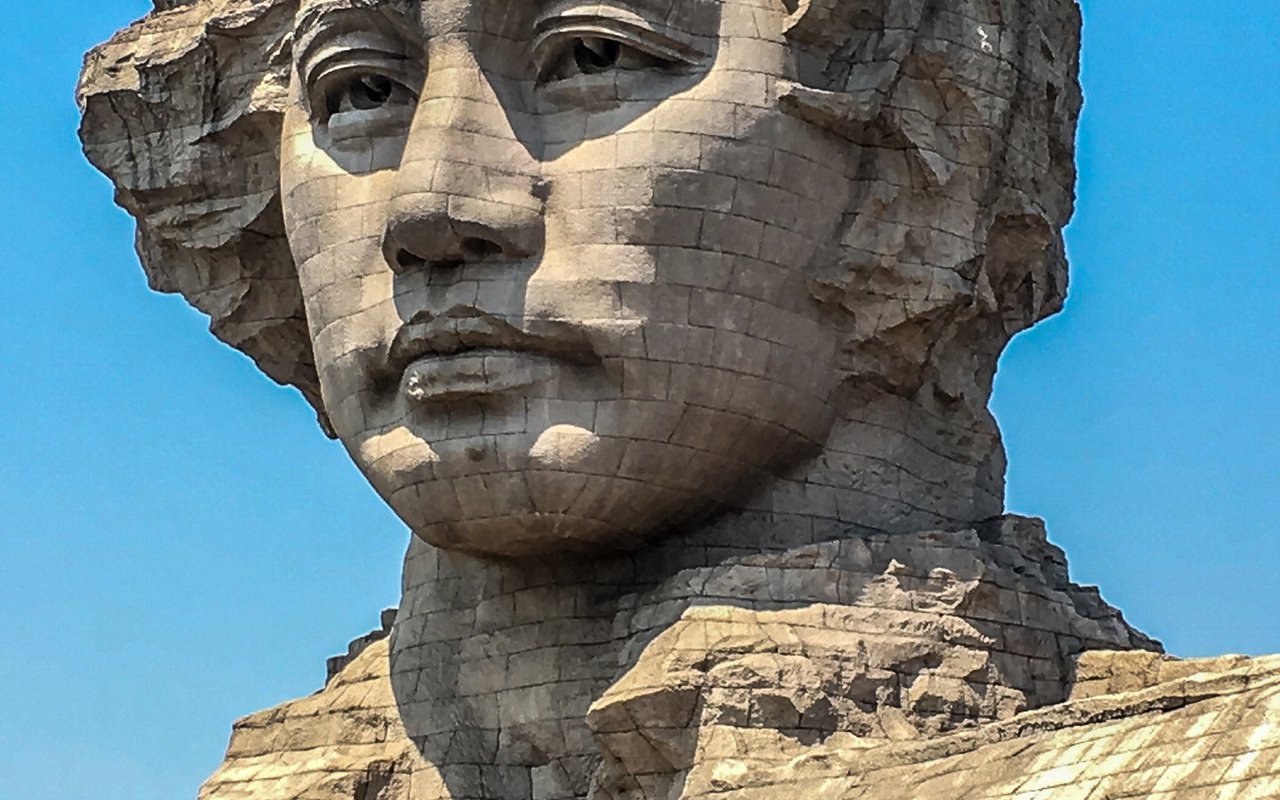 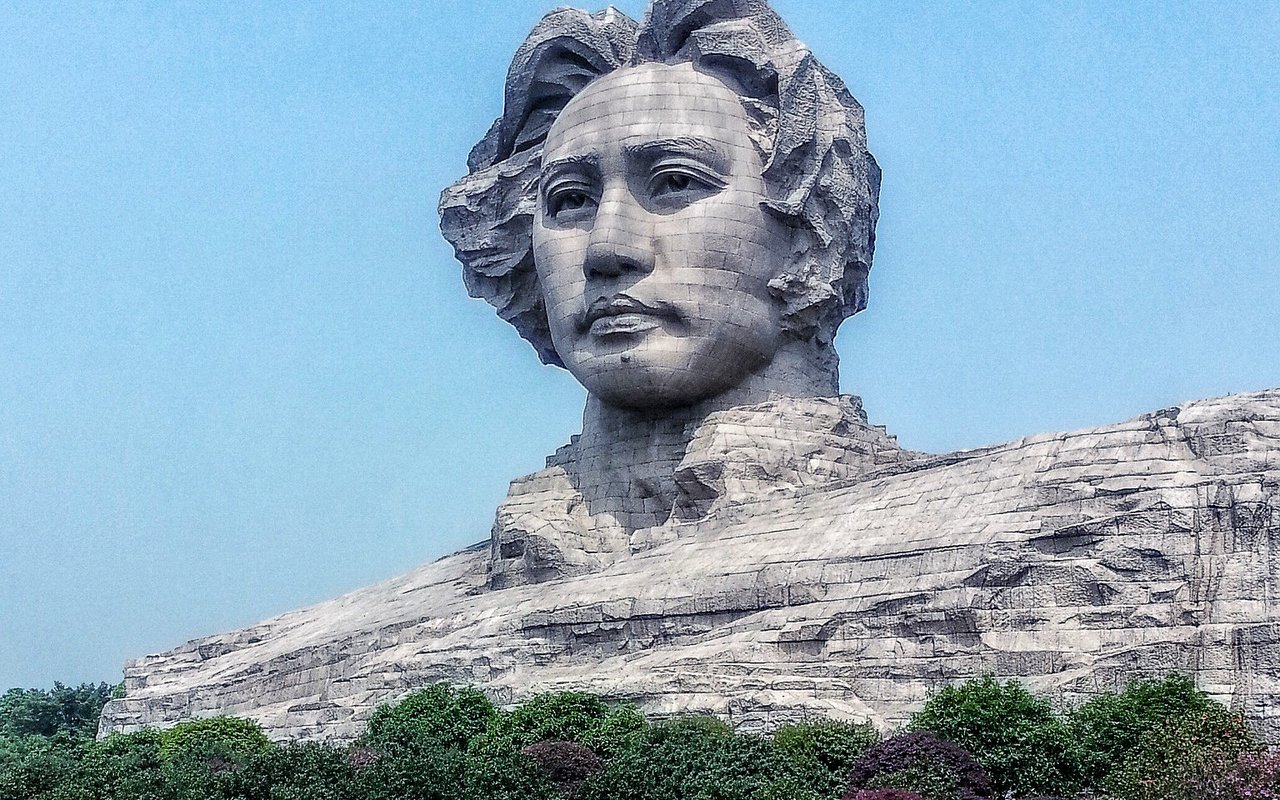